The BBC drama's fourth series saw the British troops double-crossed by Afghan soldiers, with one – Poya – revealing a suicide vest while in the hospital, much to his friend Mimi's horror. 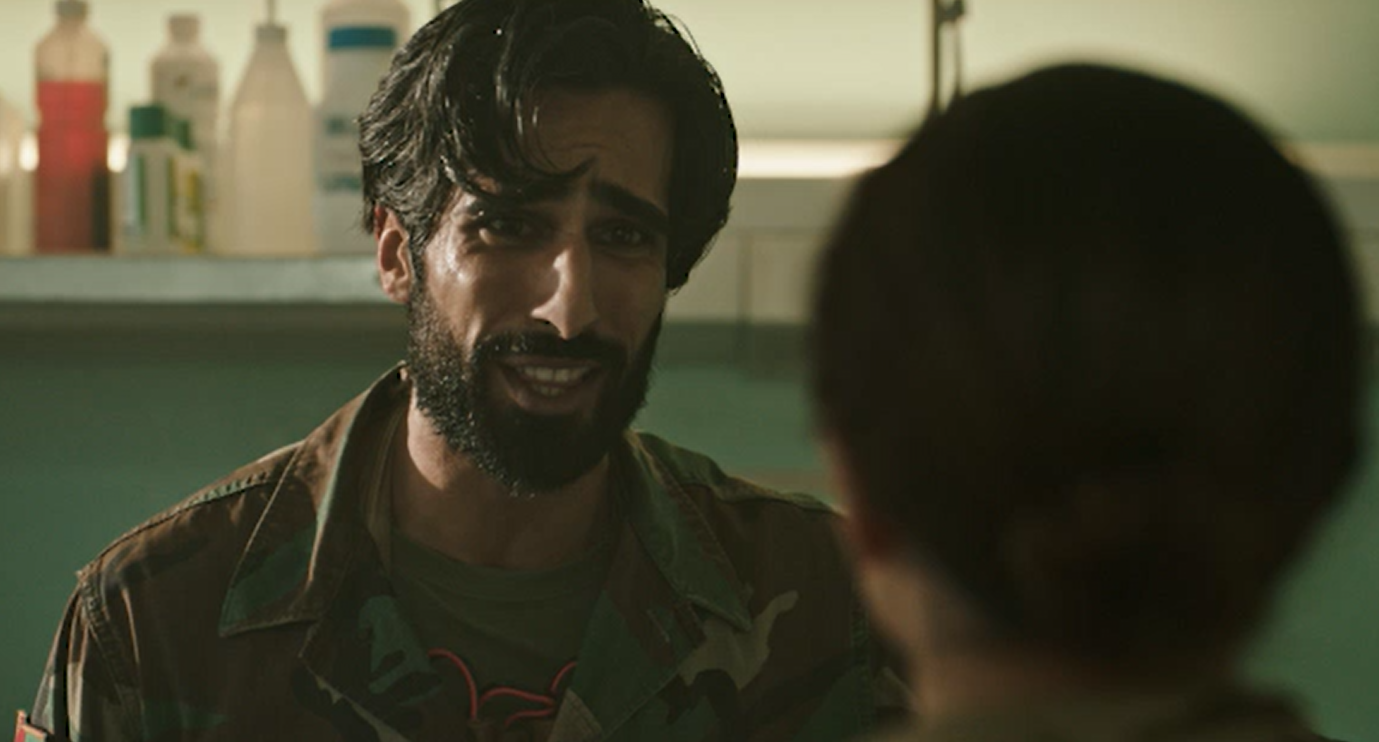 As Mimi (Amy-Leigh Hickman) tried to get to the bottom of why he wanted to blow up the hospital, an emotional Poya (Nebras Jamali) revealed secret American spies were masquerading as doctors to dig out targets, including Dr. Antonio.

He said: "Everything is a lie Mimi, Dr Antonio pretending to help, all the time pointing out houses for Americans to destroy.

"They've came to my house too, American medics pretending to help, but they are there to search for targets.

"He's there to tell them where the Taliban are and then they will bomb." 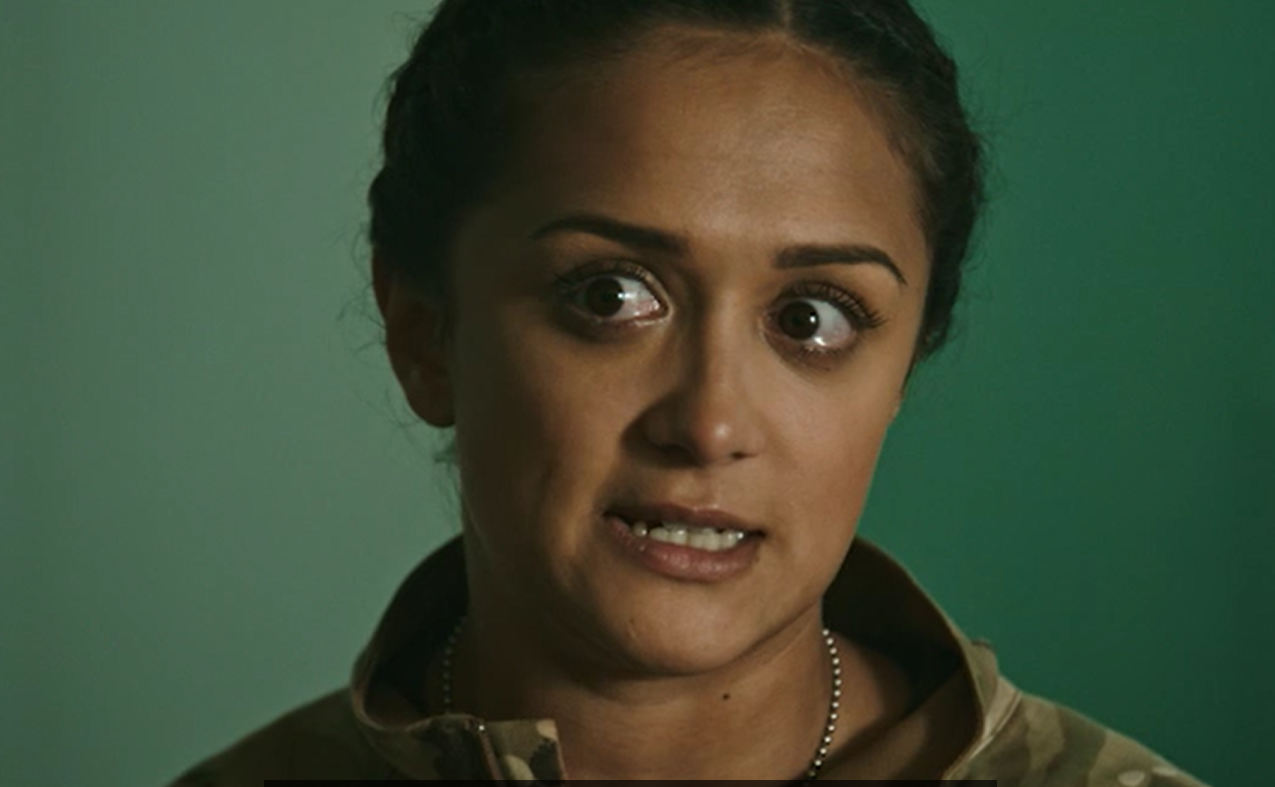 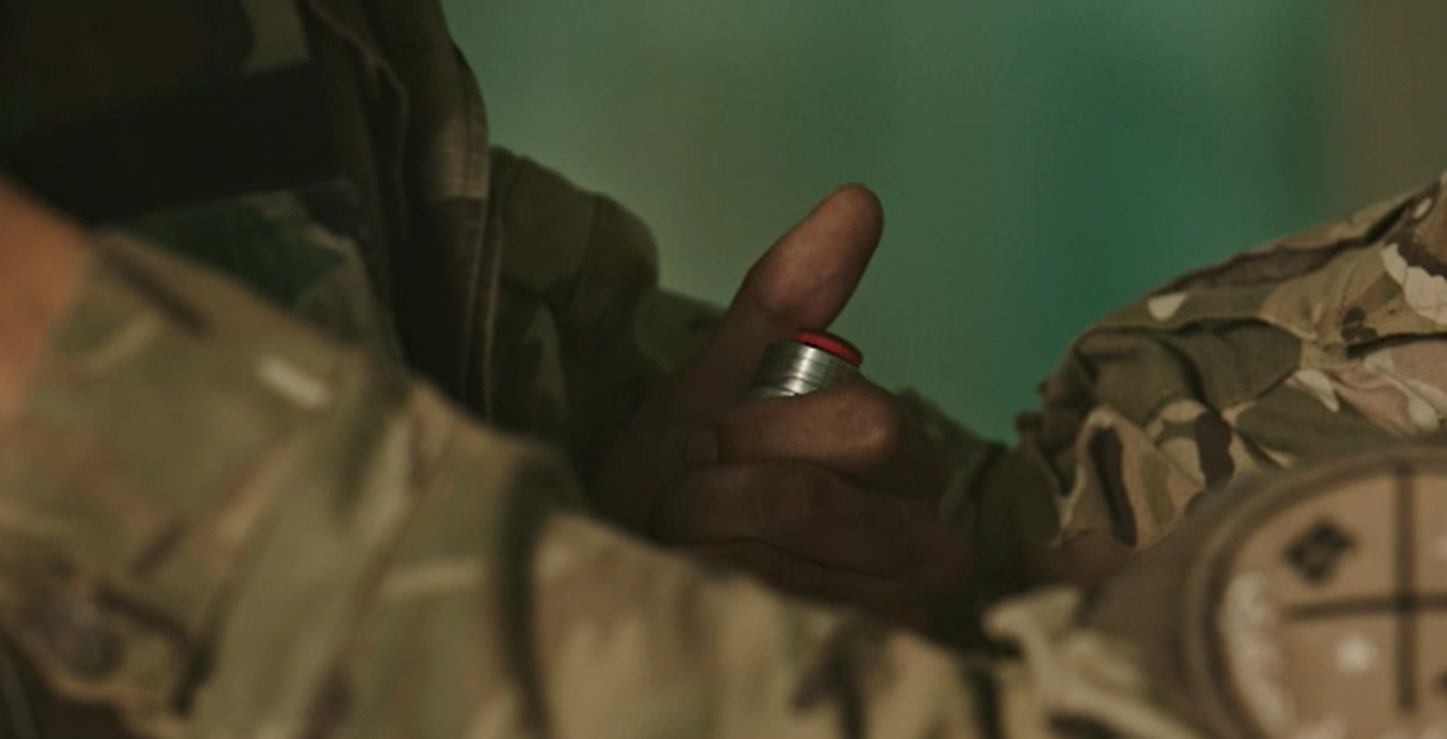 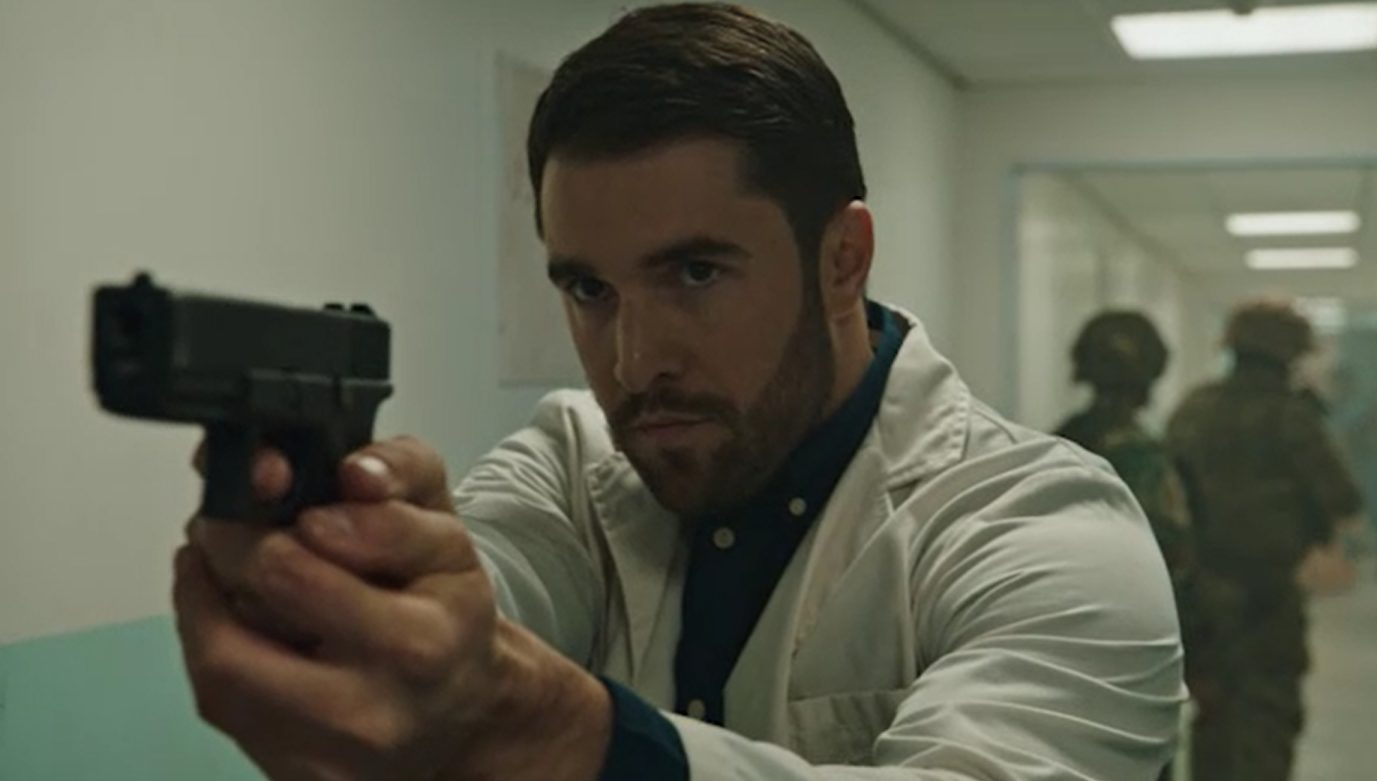 A shocked Mimi wasn't sure what to think, but Poya told her: "I've seen it with my own two eyes, he's not there as a doctor, he's there as a spy."

Poya then begged his friend to leave the ward and save herself before he set off his device, but she wouldn't budge, and tearfully told him about being born to a heroin addicted mother and growing up in care.

"I don't have a family either" she cried, before gently talking him out of pressing the red button in his hand.

But as Mimi breathed a sigh of relief, Poya was then shot through the head by Dr Antonio (Josh Bowman), who had been watching events unfold from the corridor as he moved patients away. 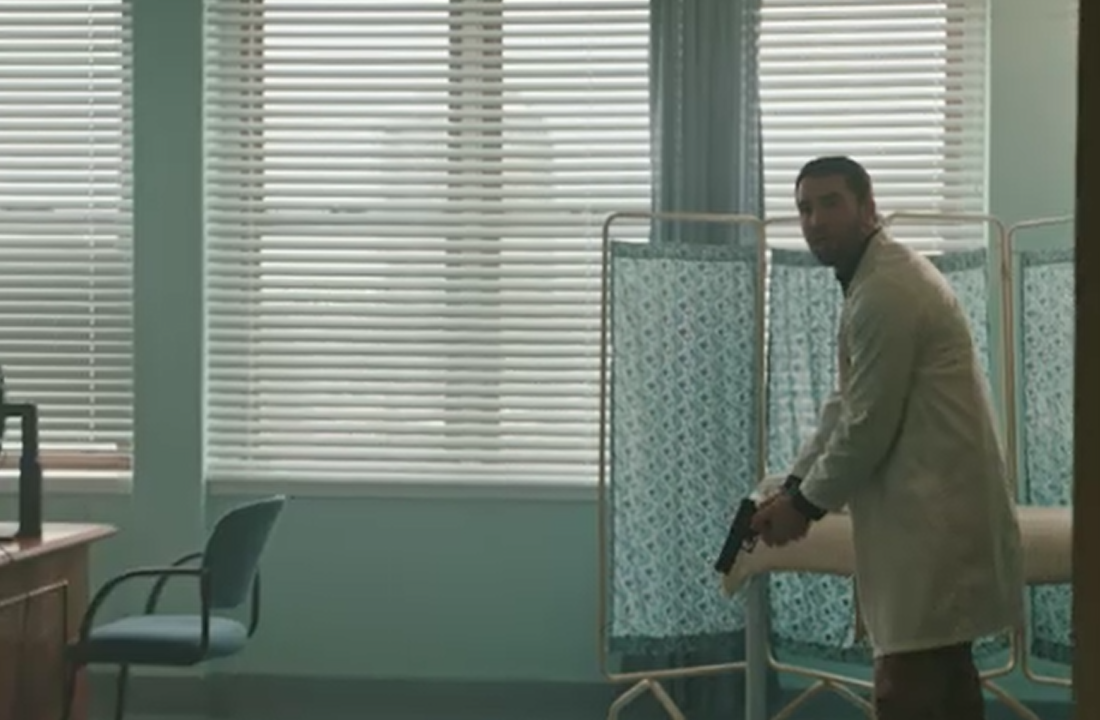 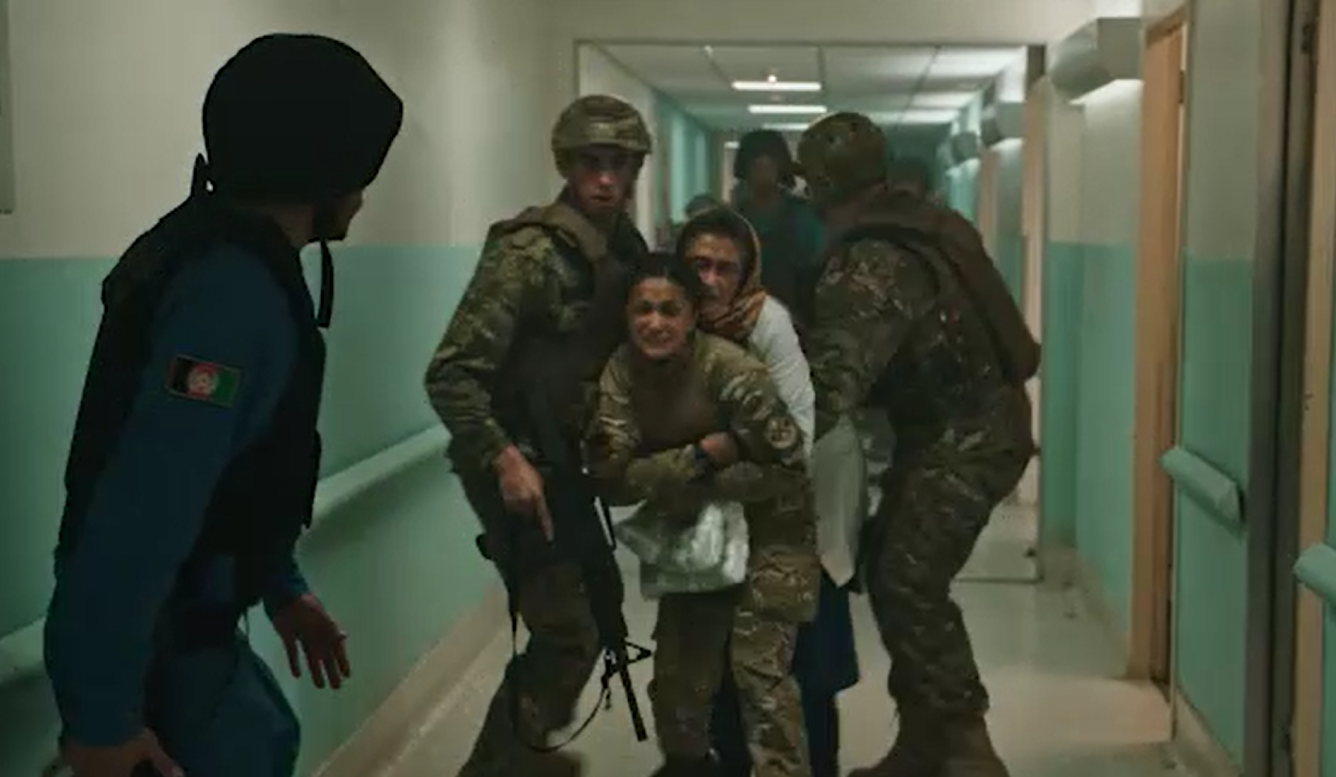 As Poya fell to the floor and Mimi cried out in anguish, Dr Antonio shouted: "Get them out of here, American bomb squad, I want this whole wing evacuated right now!"
Viewers were shocked by the revelation, with one writing on Twitter: "OMG S*** THAT SCARED ME! POYA NO NO NO! POOR MIMI."
Another gasped: "Omg poya nooooo."