Ben Davis (played by Tom Pelphrey) became one of Ozark’s best-loved characters following his introduction to the Netflix series in season three. The reckless yet loyal brother to Wendy Byrde (Laura Linney) and new romantic interest to Ruth Langmore (Julia Garner), Ben soon found himself embroiled in his sister’s money-laundering business and troubles with the Navarro Cartel. So much so, he didn’t exactly get the happy ending fans desired.

Once he discovered the truth about his sister and her husband Marty’s (Jason Bateman) illegal money-laundering business, Ben’s life was flipped on its head.

Desperate to try and keep their business under wraps, Wendy decided to manipulate her brother and saw the perfect opportunity when she found out he’d stopped taking the medication for his bipolar disorder.

Wendy had Ben admitted to a psychiatric institute as she spotted the threat he posed to their business but he wasn’t going to settle without a fight.

At the hospital, Ben was paid a visit by girlfriend Ruth who was similarly distraught by the measures Wendy had gone to protect herself and Marty. 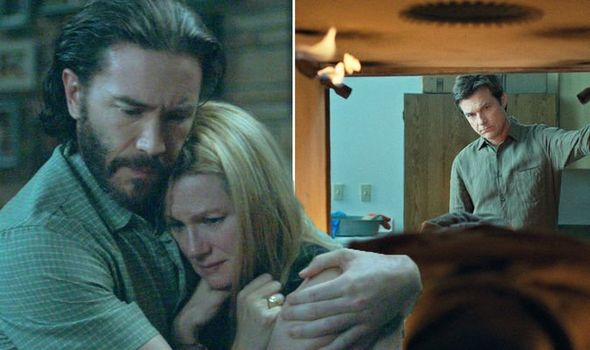 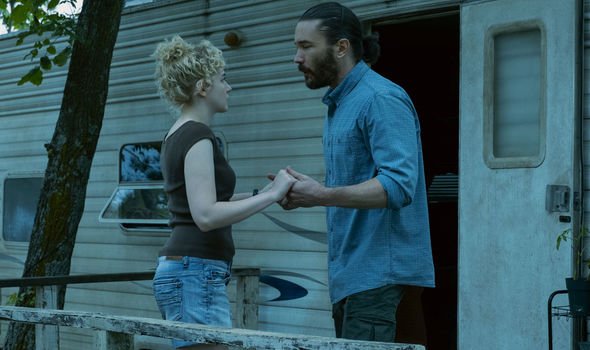 Ruth decided to seek to the help of the local law enforcement to have Ben discharged, going directly against Wendy’s wishes.

The move would prove fatal for Ben who left the unit furious and more desperate for justice than ever.

Upon his release, Ben didn’t go to confront his sister but instead paid a visit to the cartel’s lawyer Helen Pierce (Janet McTeer).

In a furious outburst, Ben lambasted Helen for her involvement within the drug empire and the lies she had spun along with Wendy and Marty but did so in plain sight of her daughter Erin (Madison Thompson). 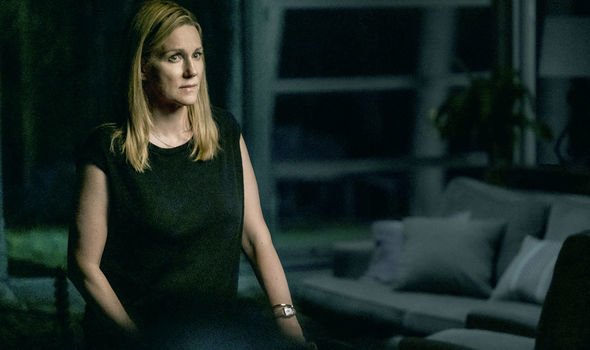 Ben’s rant not only left the entire operation at risk but it effectively ruined the already strained relationship Helen had with her daughter.

Helen was understandably furious and saw only one way to resolve the issue – killing Ben.

Wendy similarly recognised that Ben’s behaviour was only heading in one direction and took the heartbreaking decision to sacrifice her own brother for the good of the business and her own family’s safety.

Ben was driven out of the Ozarks under the impression his sister was helping him escape to safety but, unbeknownst to him, she was driving him to a brutal demise at the hands of hitman Nelson (Nelson Bonilla).

Fans never witness Nelson killing Ben on-screen but do see him bring a body back to Marty and Ruth to be burned at the funeral home the Byrdes owned.

Or did he? A new fan theory has emerged to suggest Nelson didn’t actually kill Ben but instead used the body of one of his previous victims to cover up his death.

Taking to Reddit, user 30somethingmale explains: “When Nelson killed Sue, you could see he had her wrapped up in plastic. What if they still had the body & when Nelson met with Ben at the restaurant, he took him with him.

“I find it odd that, like Ruth said later, there were no witnesses? Surely Ben would have been loud and made it known he was trying to take him.”

The theory continues: “Somehow Nelson convinces Ben to go with him, then they used Sues body to wrap up and tell the family it was Ben they cremated? (although it would be a lot smaller body).

“This could of been by either Navarro’s plan or by Marty paying Nelson to find a way to save her brother maybe.

“Although not sure Nelson would go against Navarro,” the fan concluded.

As Marty always tends to be one step ahead of everyone else, could he have set up a plan to save his brother-in-law?

After all, fans never see Sue’s body in her car when it’s ditched in the lake by Helen and Nelson and Ben’s murder is never played out on-screen.

Ozark is available to stream on Netflix now.