PARIS Hilton has alleged she was "tortured" and "abused mentally, emotionally and physically" by staff at a school in the late 1990s.

The heiress has made the shocking allegations in her new documentary This Is Paris, airing on September 14. 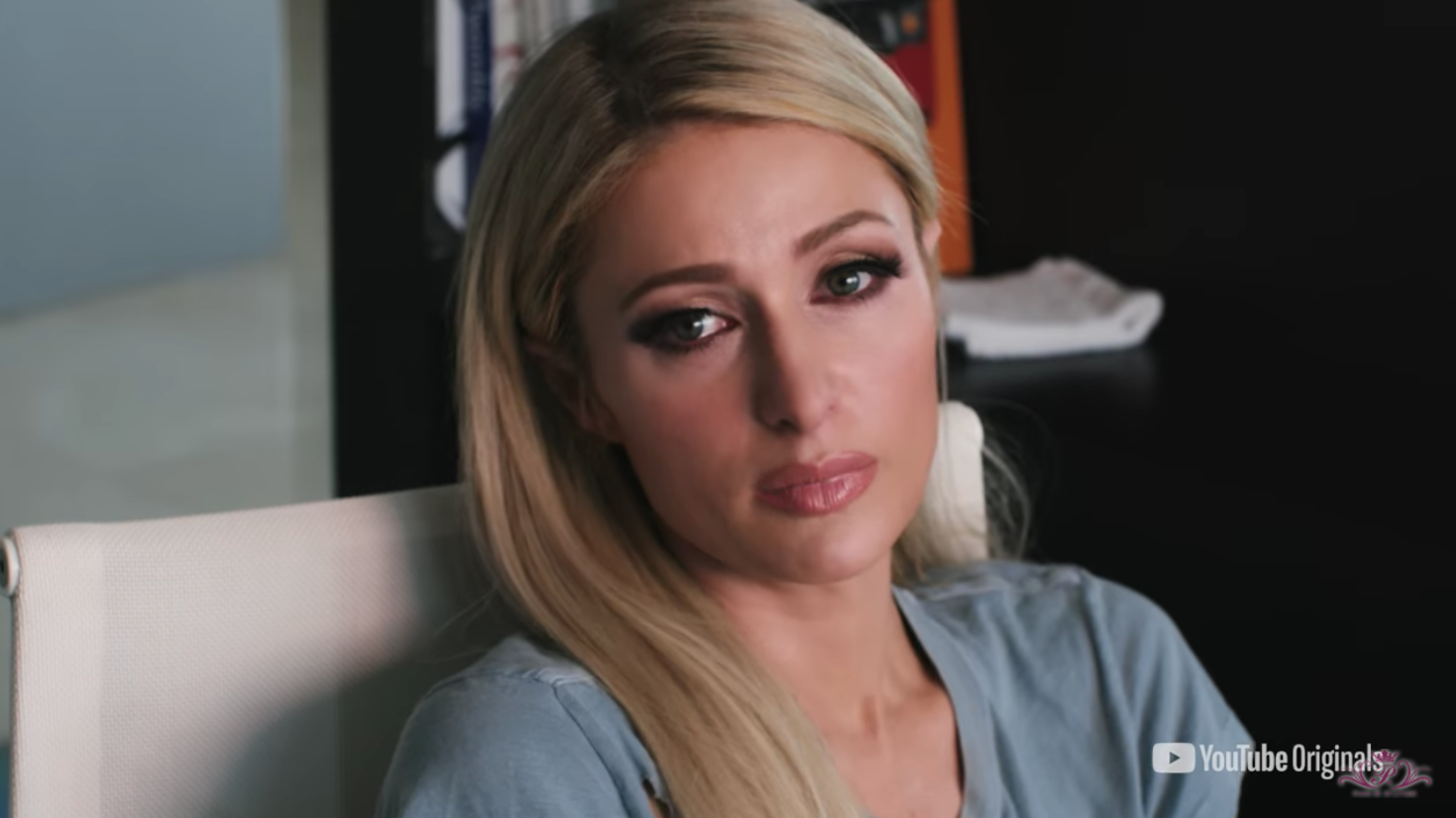 Speaking to People magazine she has now opened up on what she claims were years of violence, revealing how she was sent to Provo Canyon School in Utah by her parents when they realized they could no longer manage her behavior as a teenager.

But she says that her parents were unaware of the true scale of what happened there, as staff would reportedly rip up letters and end phone calls, telling students that "no one would believe them." 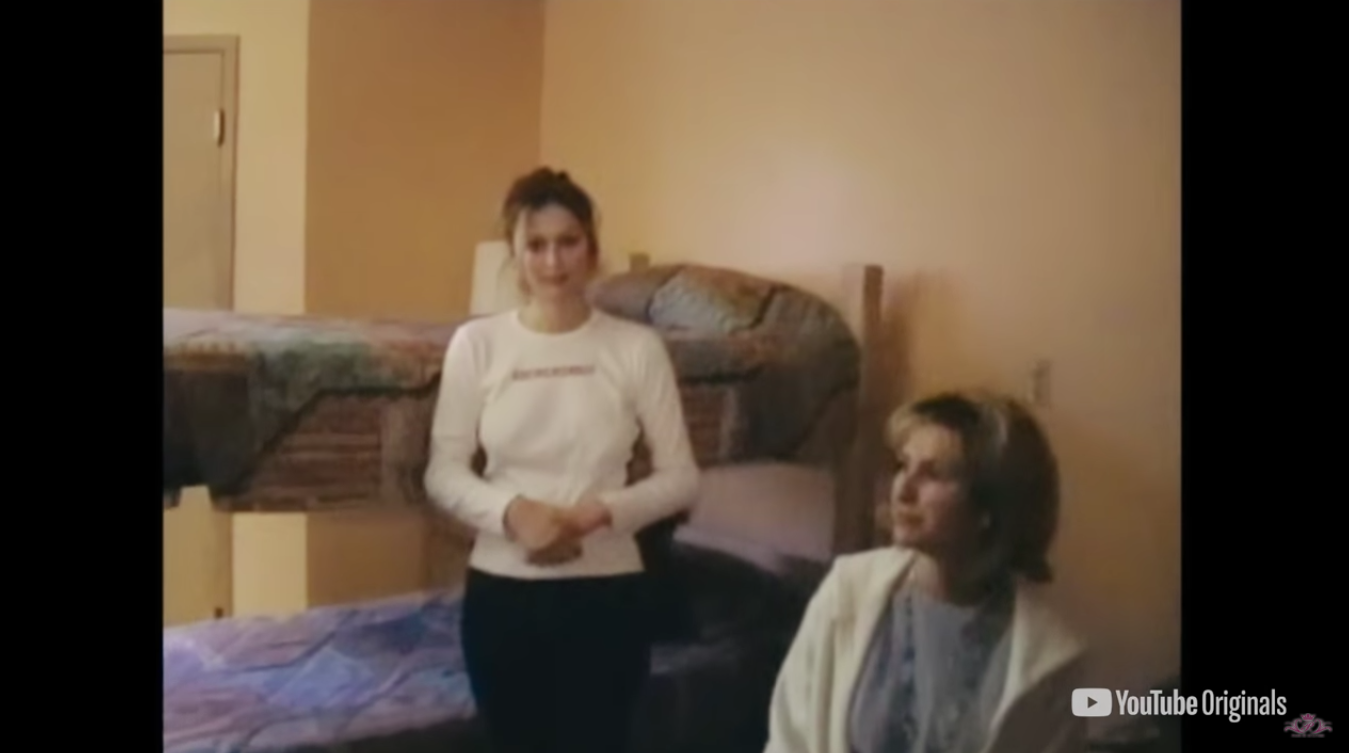 “It was supposed to be a school, but [classes] were not the focus at all" she told the publication.

"From the moment I woke up until I went to bed, it was all day screaming in my face, yelling at me, continuous torture." 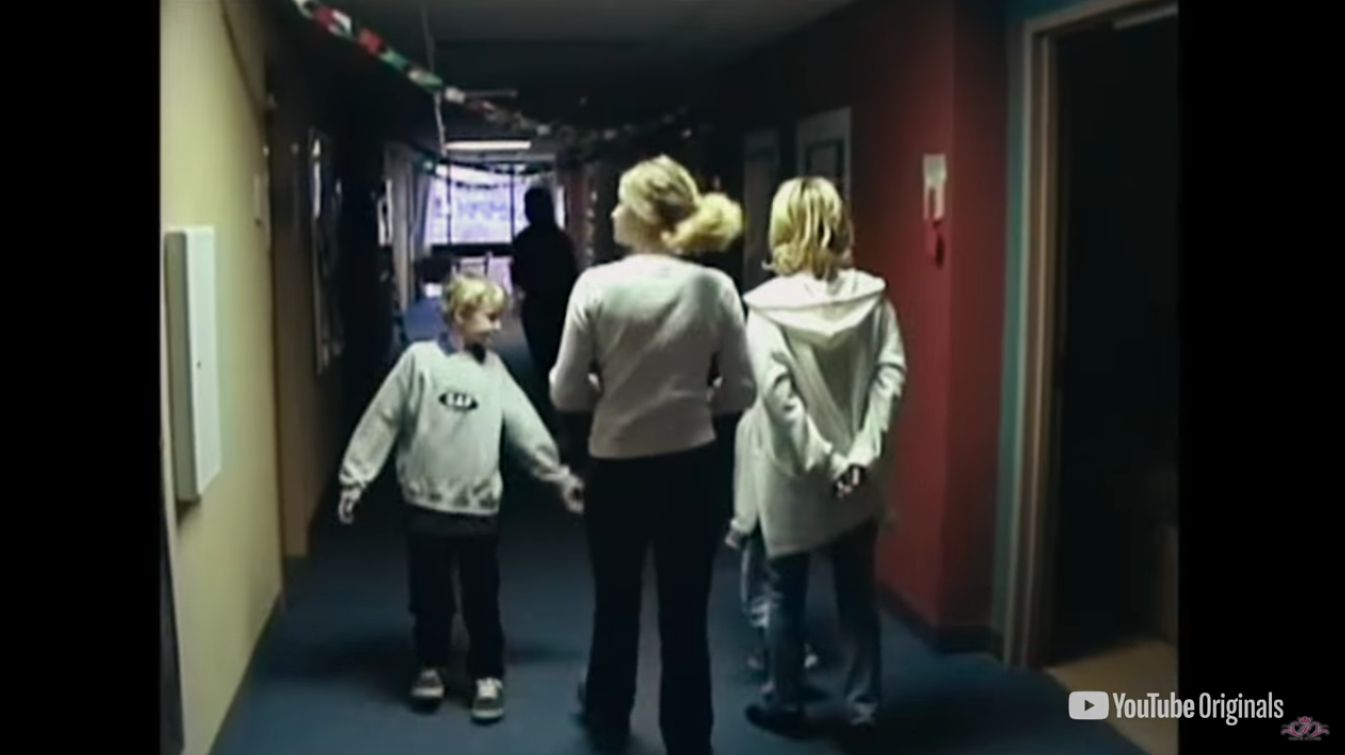 She claimed: "The staff would say terrible things. They were constantly making me feel bad about myself and bully me. I think it was their goal to break us down.

"And they were physically abusive, hitting and strangling us. They wanted to instill fear in the kids so we’d be too scared to disobey them."

Paris alleged that they used solitary confinement for up to 20 hours a day as punishment, and students would tell staff about bad behavior by their peers.

"You couldn't trust anyone," she said, admitting she cried every day and battled panic attacks. 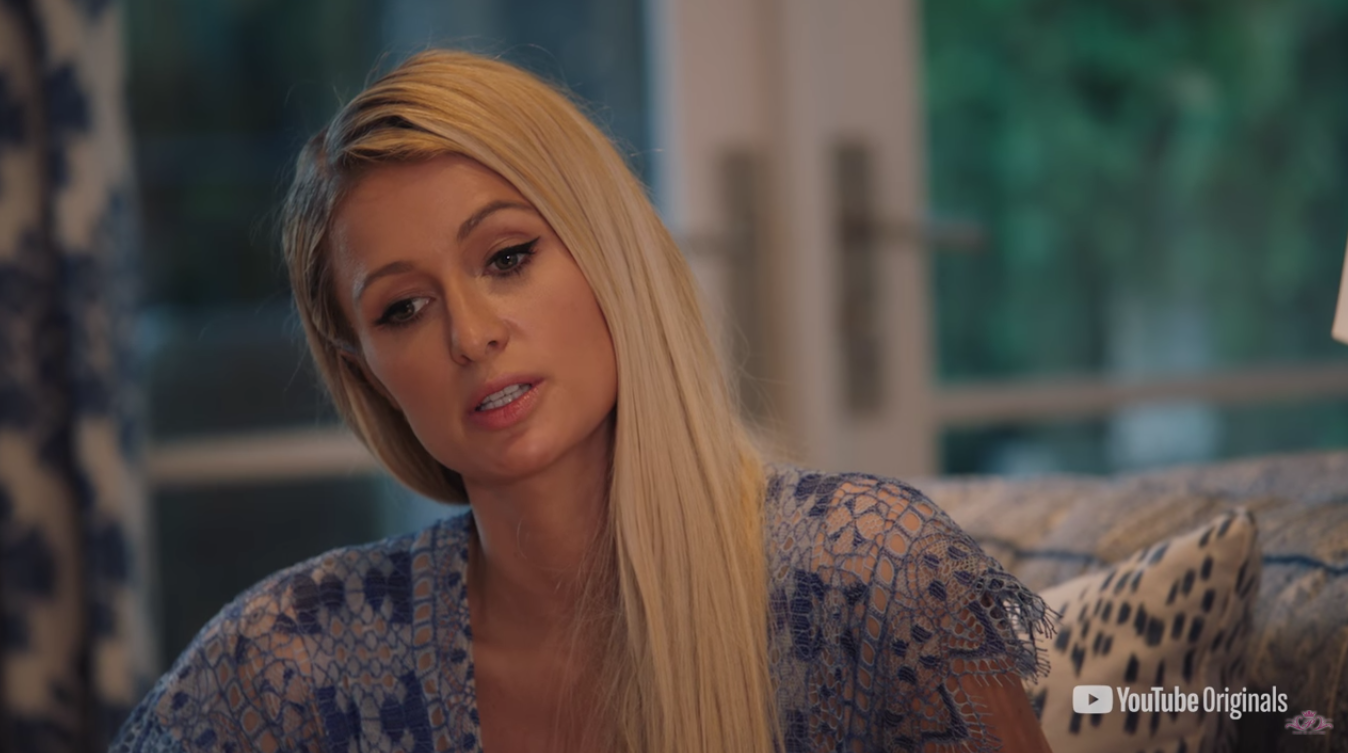 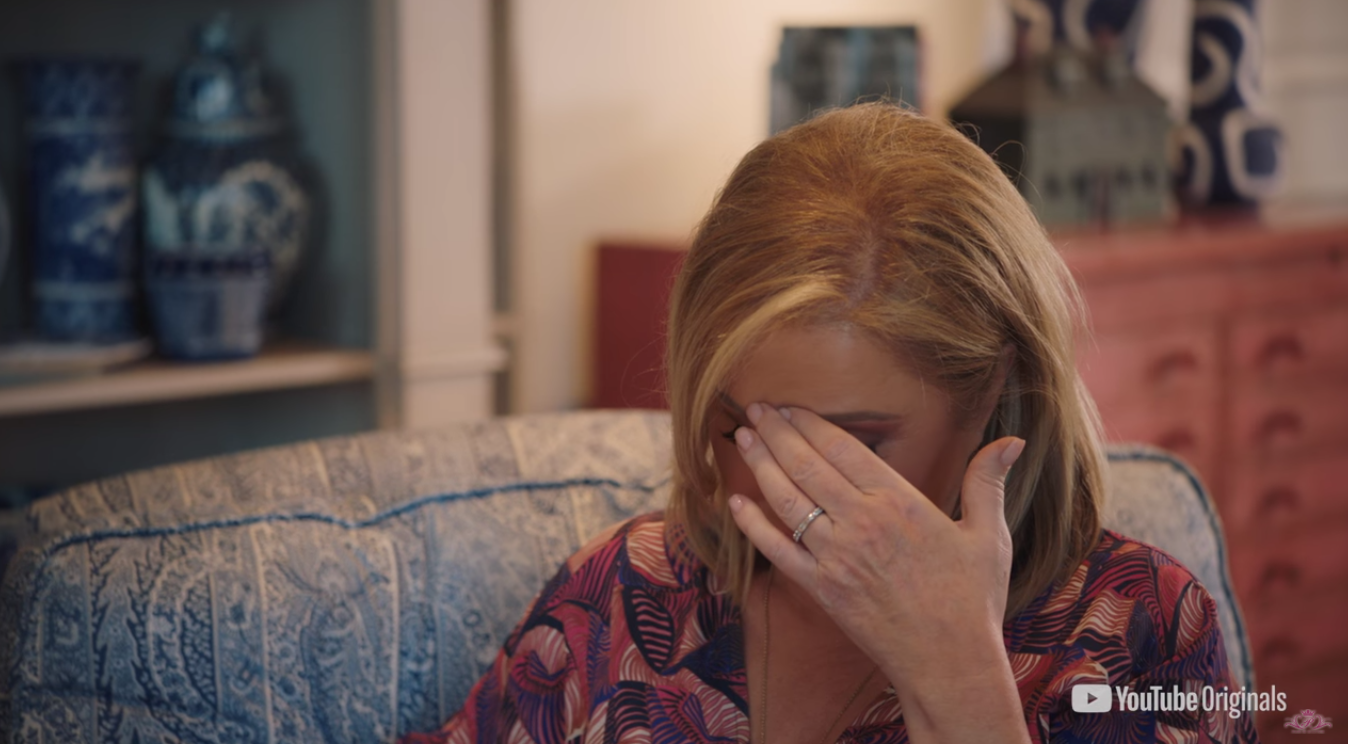 Provo Canyon School brands itself as "recognized by multiple federal and state organizations as an intensive, psychiatric youth residential treatment center in Utah."

In a statement, they said: "Originally opened in 1971, Provo Canyon School was sold by its previous ownership in August 2000. We therefore cannot comment on the operations or patient experience prior to this time."

The Sun has reached out to Provo Canyon School for further comment. 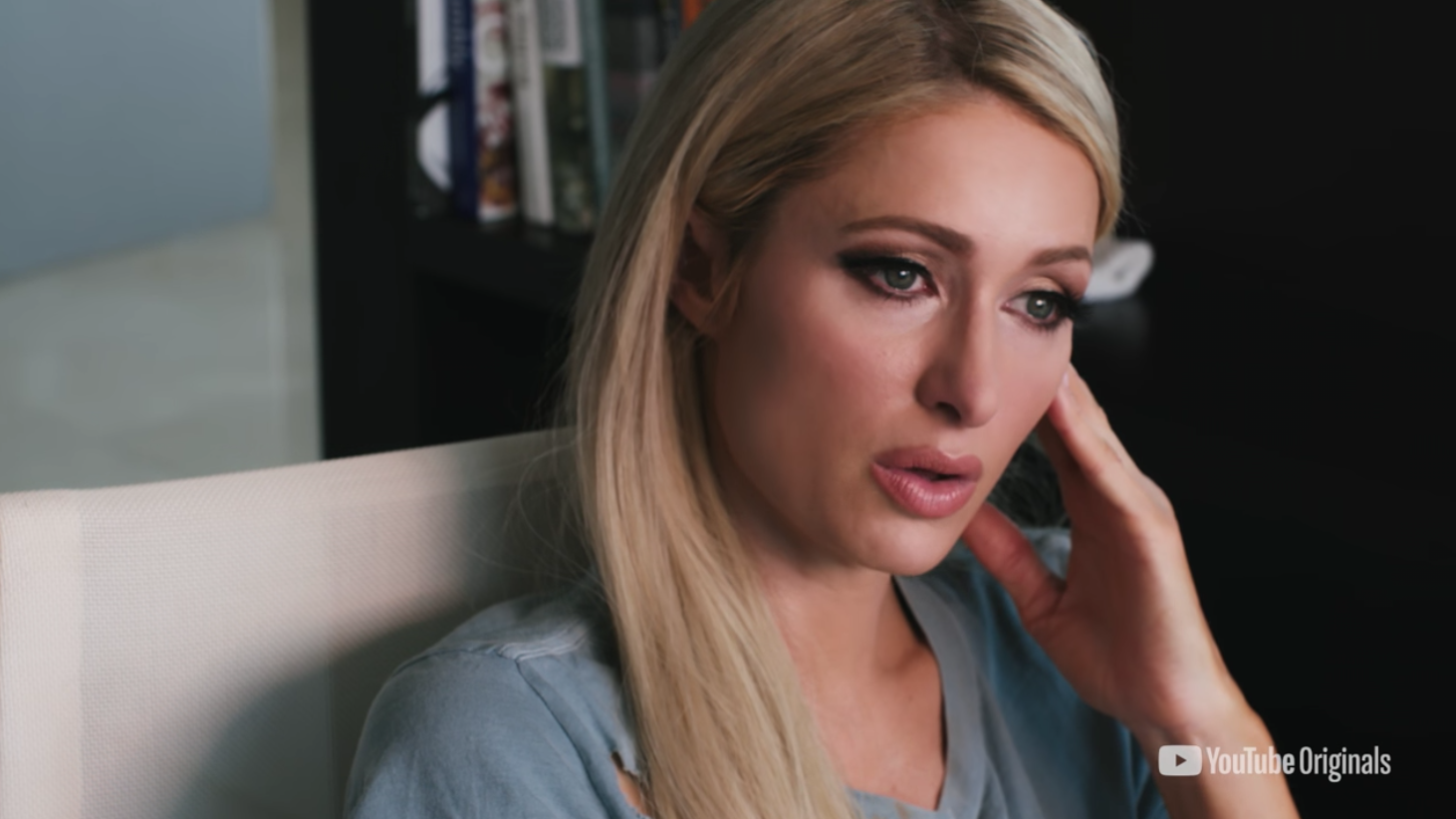 But she would sneak out to clubs as a teenager and any punishment by her parents – including taking away her phone or credit cards – had no effect. 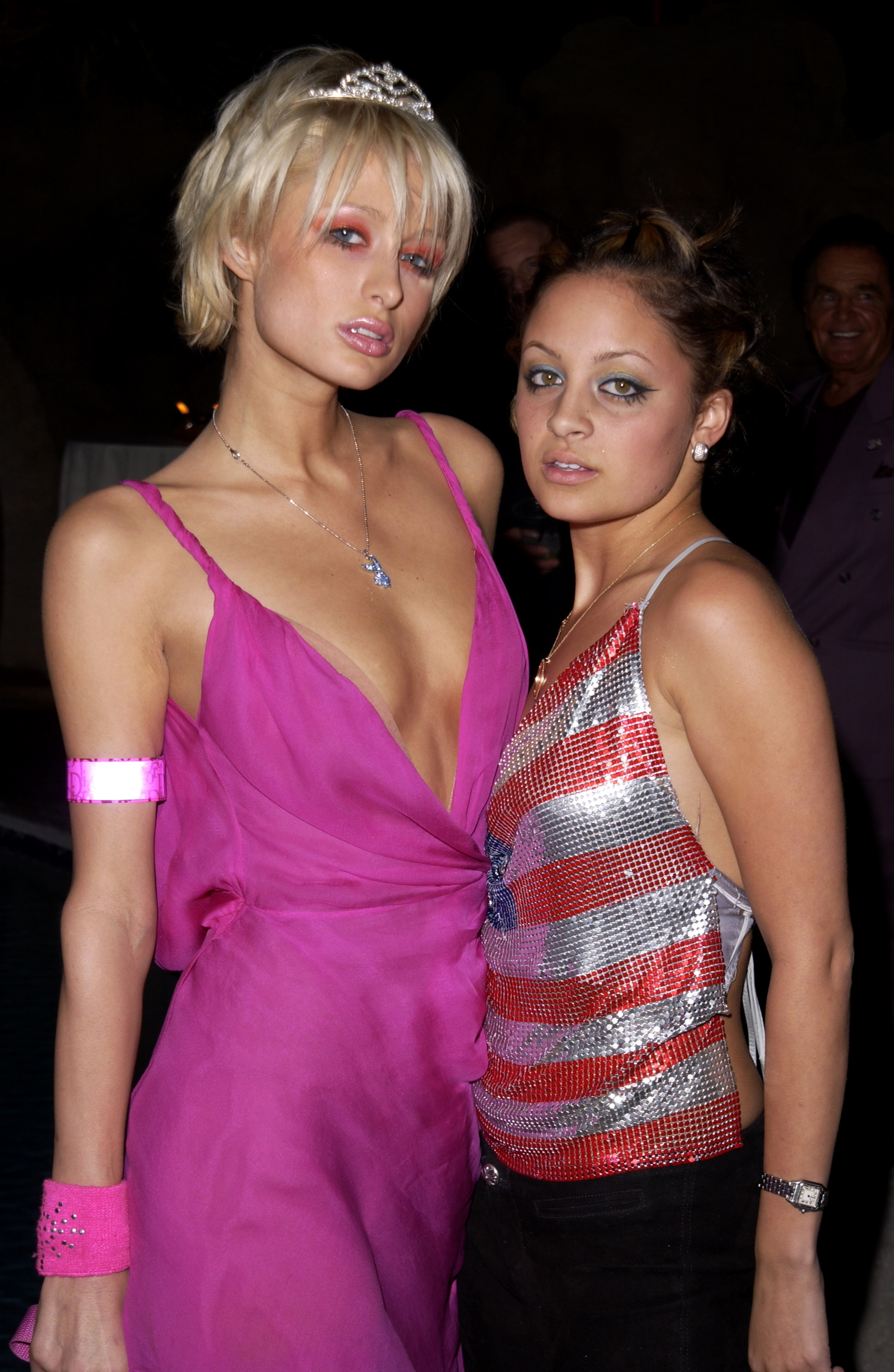 "I buried my truth for so long," she added, "but I’m proud of the strong woman I’ve become.

"People might assume everything in my life came easy to me, but I want to show the world who I truly am." 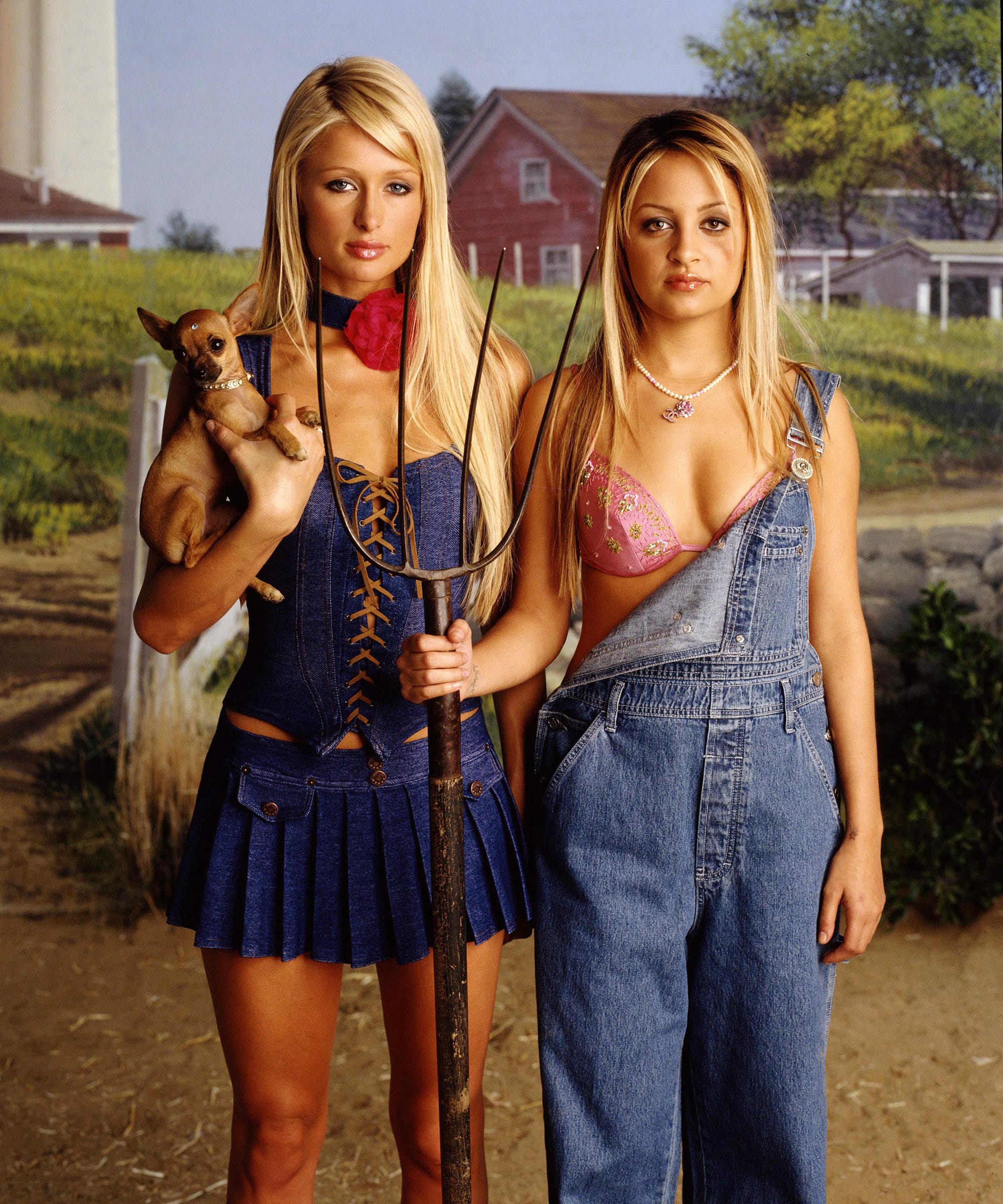 She also claimed she never told her parents the truth of what happened at the school when she returned to New York because she felt "so ashamed."

Now though, the reality star – who found worldwide fame in 2003 with her show The Simple Life – has said her parents will watch the movie, and that there are "no more secrets."

The star will show a rare side of herself in the fil, with the latest trailer for her YouTube original documentary, This Is Paris, showing her get personal about the public perception of her. 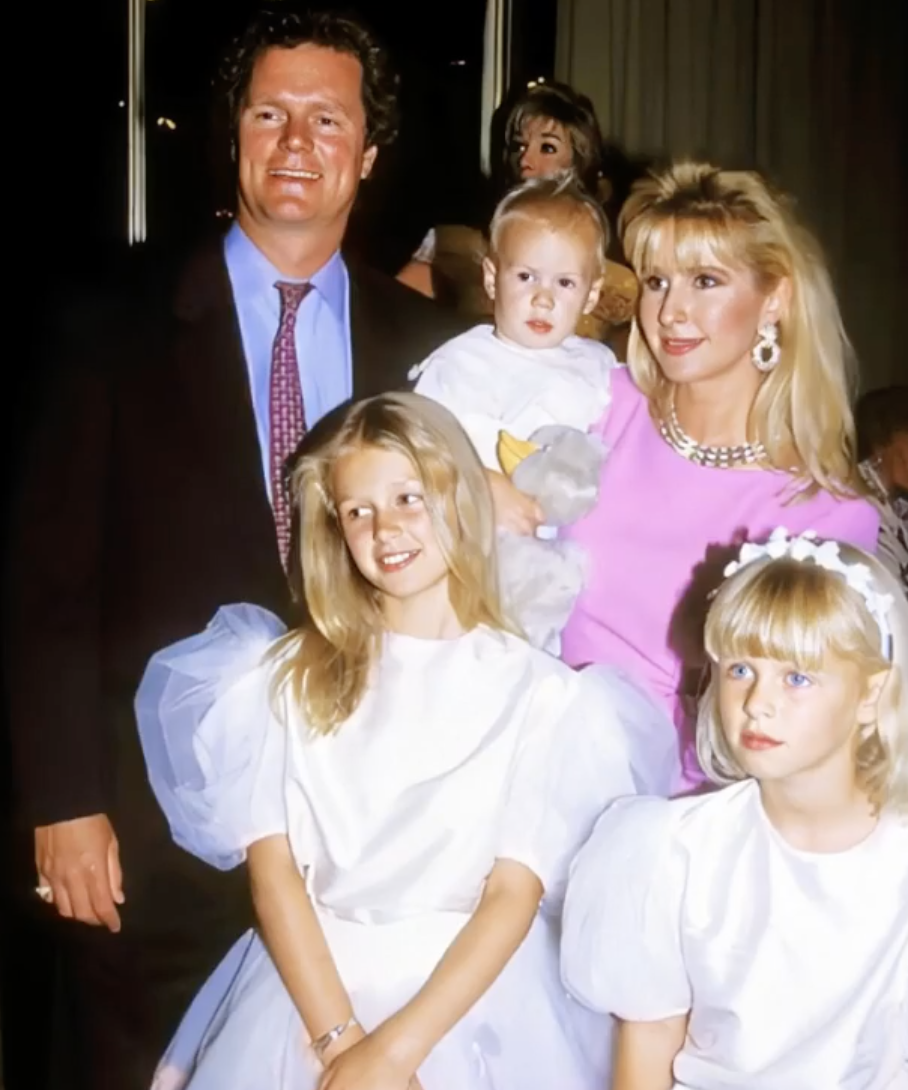 She said: "I feel like the whole world thinks they know me. No one really knows who I am. … I don't even know who I am sometimes. I didn't used to be that way…

"Sorry, I'm so used to playing a character that it's like hard for me, to like, be normal."

Paris then says: "I just created this brand, and this persona and this character I've been stuck with ever since."