PAUL O'Grady has introduced his new puppy to the world after losing his pooch Boycie earlier this week.

Paul, 64, was left devastated by the death of his playful Bischon/ShiTzu, but has now re-homed another pup from Battersea Dogs and Cats home. 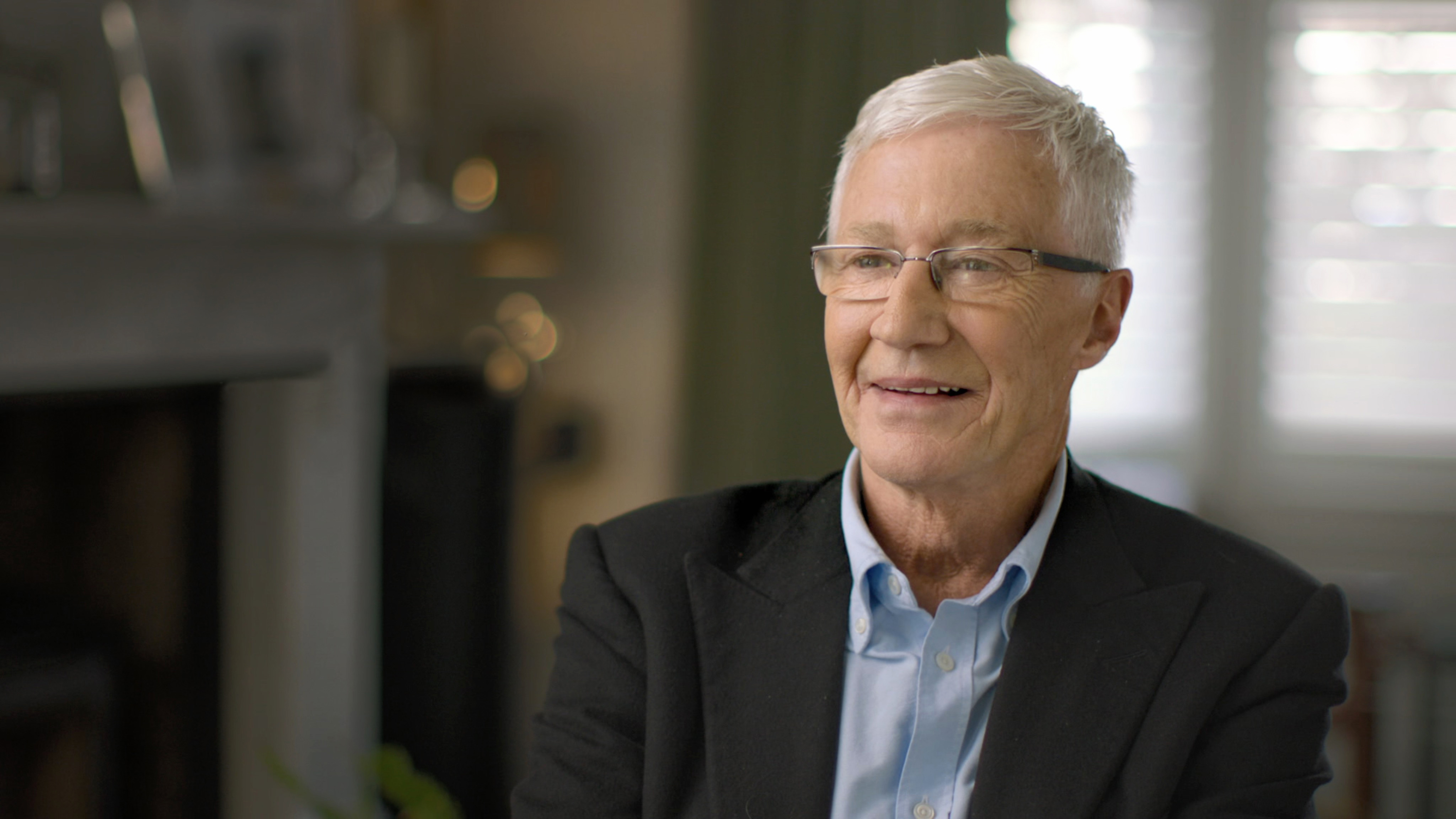 After joining Instagram, the TV star decided to share a snap of his puppy Nancy as he self-isolates at home amid the global coronavirus pandemic.

The Blind Date host captioned the post: "Just thought I’d let you all know at Battersea how Nancy is doing. She’s twice her size, extremely confident, loves her grub and when she’s not terrorising Arfur ( who’s mad on her) she likes to pose for glamour shots on her faux fur rug. 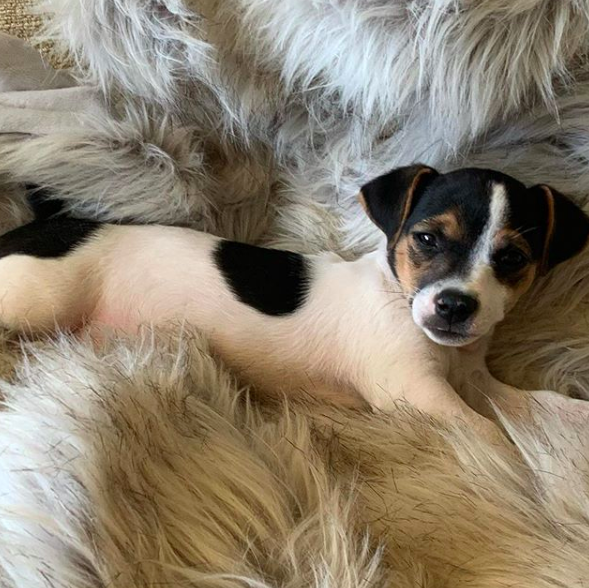 "I’m thinking of you all and wish I was there with the crew filming. Hope all the dogs and cats are doing ok which I’m sure they are with the all the love and care you show them."

He added: "Keep well and see you soon that’s if Nancy hasn’t chewed my foot off."

The adorable post comes after the sad news about Boycie was made on social media by the comedian's BBC radio producer. 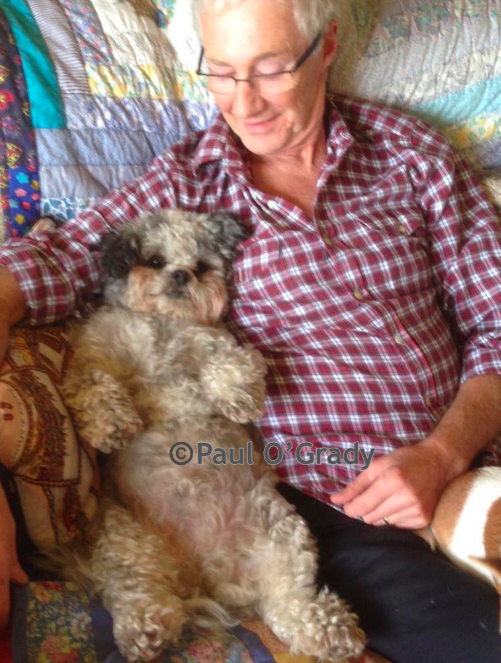 Malcolm Prince took to Twitter and revealed the gutting news, writing: "A message from Paul… Sadly, he had to say goodbye to Boycie today.

Along with the tear-jerking news was a heartwarming picture of Paul and Boycie cuddled up on the sofa who he previously called "a smashing little fella".

The TV host later shared the same snap on Instagram and wrote alongside it: "My dog Boycie when I first got him. He was severely epileptic and his liver was failing and his last big bout of seizures had left him brain damaged I had no choice but to let him go on Tuesday.

"A great little dog who didn’t have a mean bone in his body and who lived quite happily in his own little world. I don’t half miss him."

Paul, who presents ITV's For The Love of Dogs, has appealed to people not to adopt a pooch during the current lockdown.

He said: "I think you should be really cautious about getting a dog at this time because this isn’t forever you know. I know the sentiment and where it is coming from. I really do sympathise.

"What happens when all this is over and the owner goes back to work? The dog who is used to having people round all the time might find itself on it’s own. I understand and I can talk.

"I just pick a dog up and get on with it. Say you worked in an office or something the dog will be alone and might get separation anxiety."