PIERS Morgan has vowed to step back from Twitter – today posting a rant about some of its "putrid" characters.

The 56-year-old TV star said the time he's had away from social media made him realise how many "unhinged" people used it. 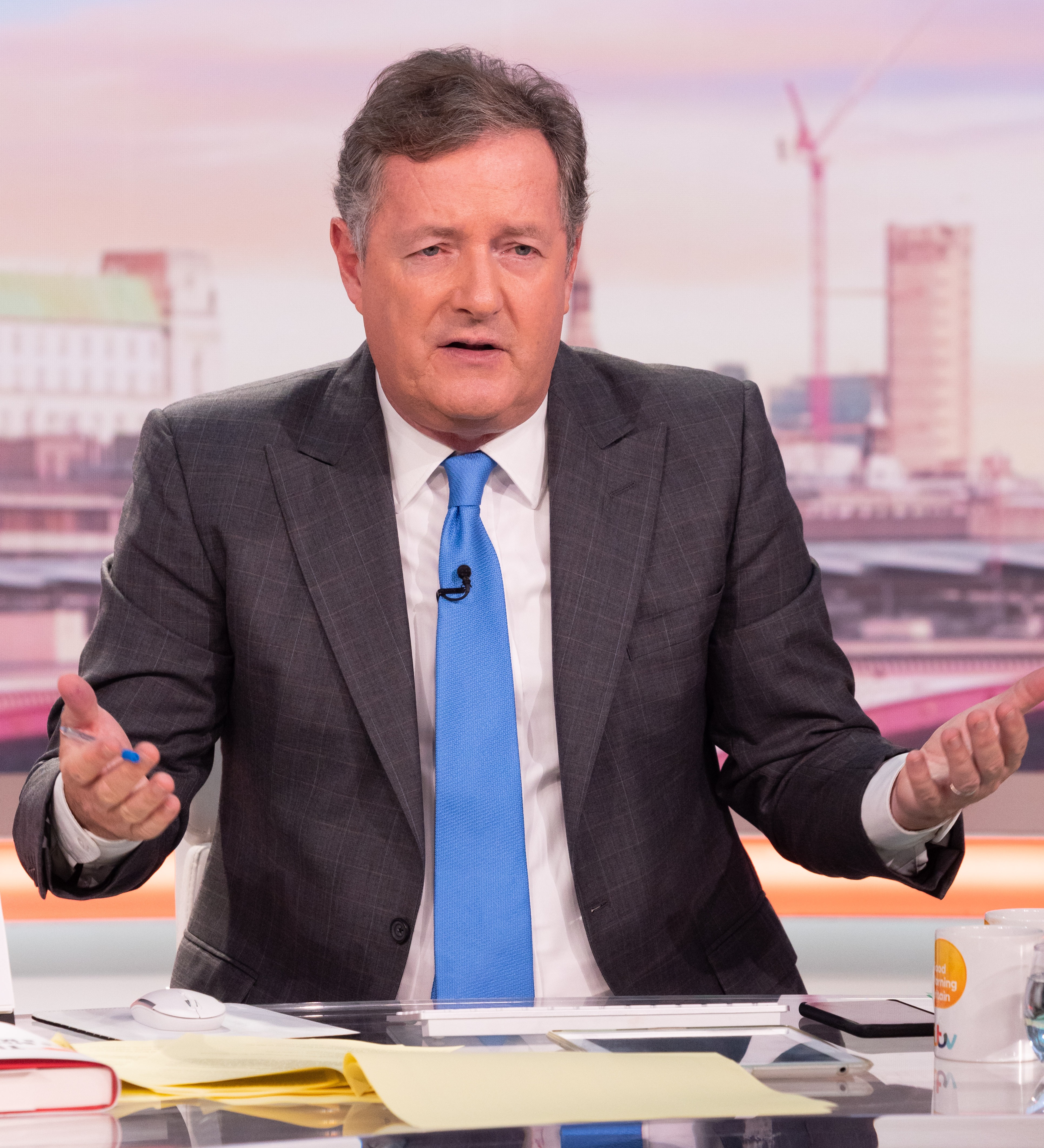 Piers, no stranger to a bust-up on Twitter, posted this afternoon as he continues his time off after quitting Good Morning Britain.

He told followers: "When, as I've been doing these past few weeks, you spend a lot less time on Twitter, and a lot more time out & about in the real world, you realise just how many god-awful & unhinged people are on this platform.

"I intend spending even less time in their putrid company."

Despite his disdain for the platform, Piers is one of the most-followed Brits on Twitter, with 7.9million followers. 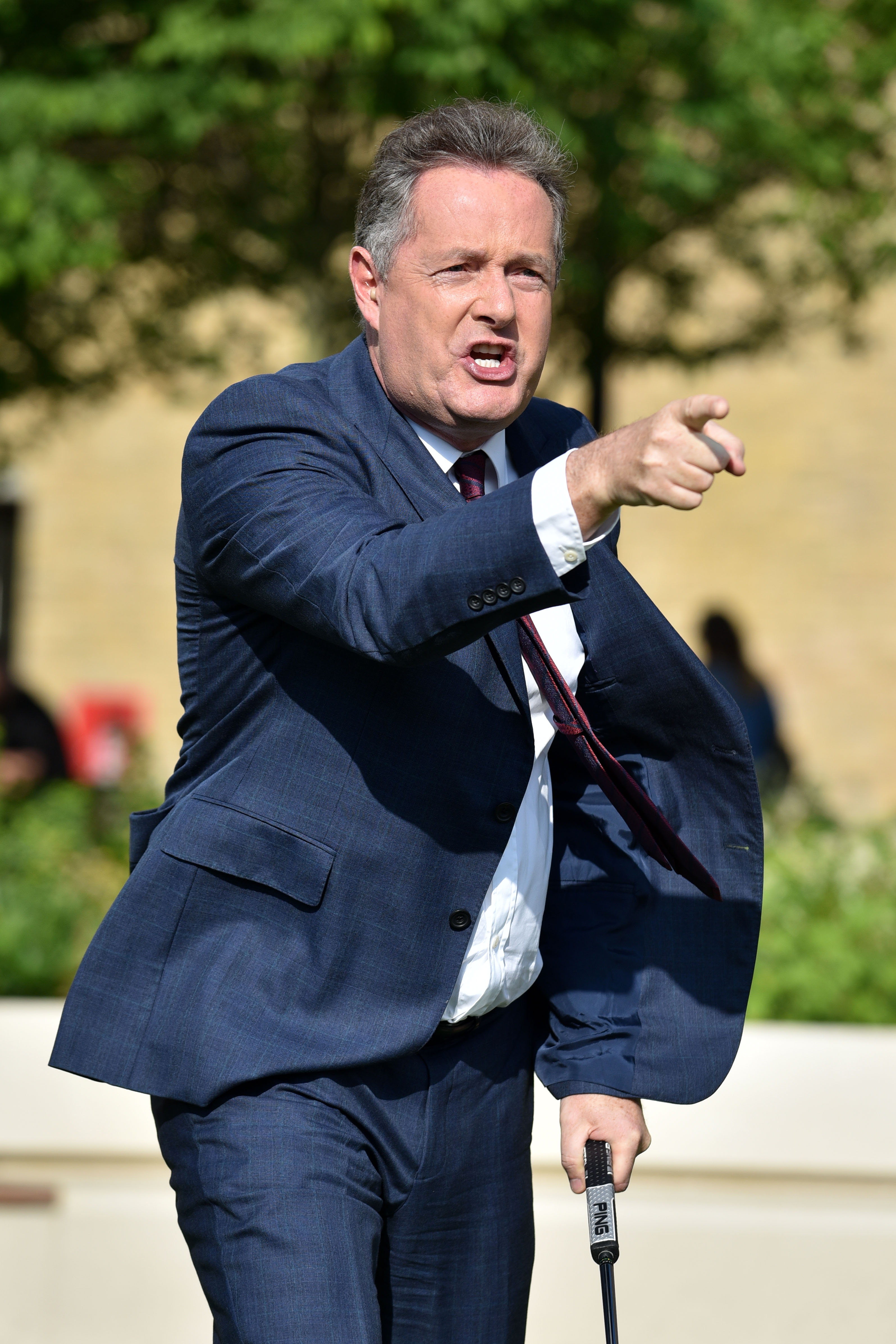 Amid his memorable moments on the platform are his clash with The Wire creator David Simon, and a showdown with TV star Kirstie Allsopp, who he branded "cretinous".

Piers has also continued to goad favoured target Meghan Markle, yesterday suggesting her was a money-grabber in a post about Bill Gates' divorce.

He posted an image of the Duchess with a wry smile on her face alongside the caption: "So Bill Gates just got divorced" and a string of dollar emojis."

Piers is also active on photo-sharing site Instagram, where he has 1.6million followers. 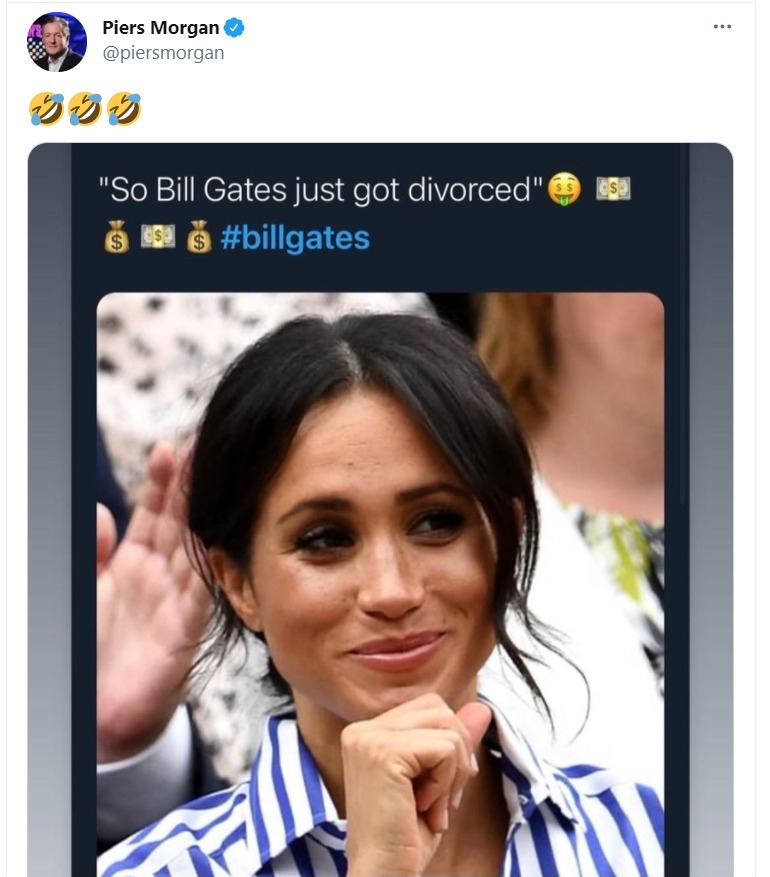