RAY MacDonnell, best known for playing Dr Joseph Martin on All My Children, has died aged 93.

The Emmy winner passed away from natural causes at his home in Chappaqua, New York, on June 10. 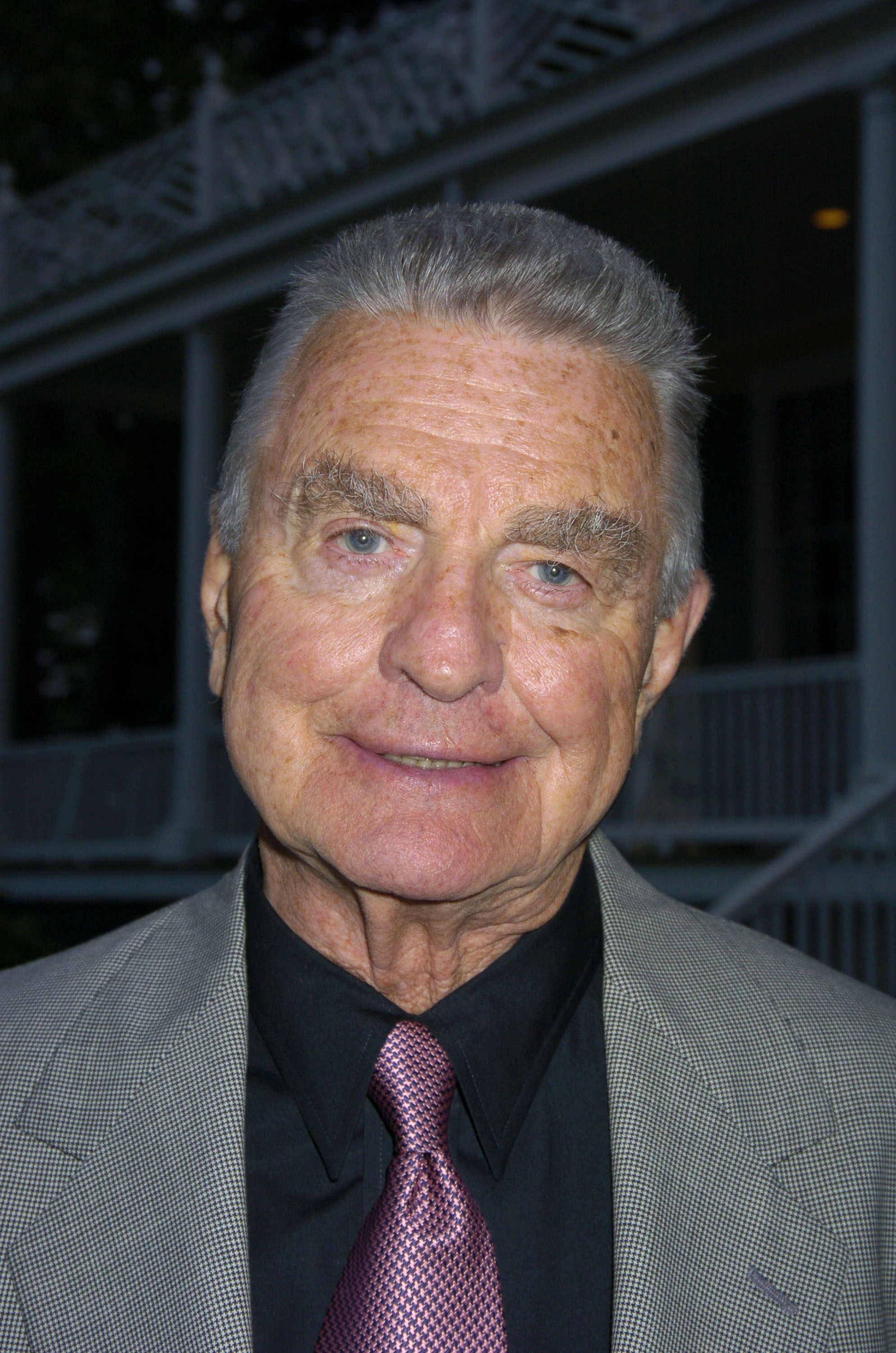 Ray's daughter Sarah told Michael Fairman TV on Monday that "there will be a private memorial with close relatives and family".

The Massachusetts native was an original cast member on the ABC soap opera All My Children.

The daytime soap followed the lives of several families in the fictional Pine Valley, Pennsylvania. 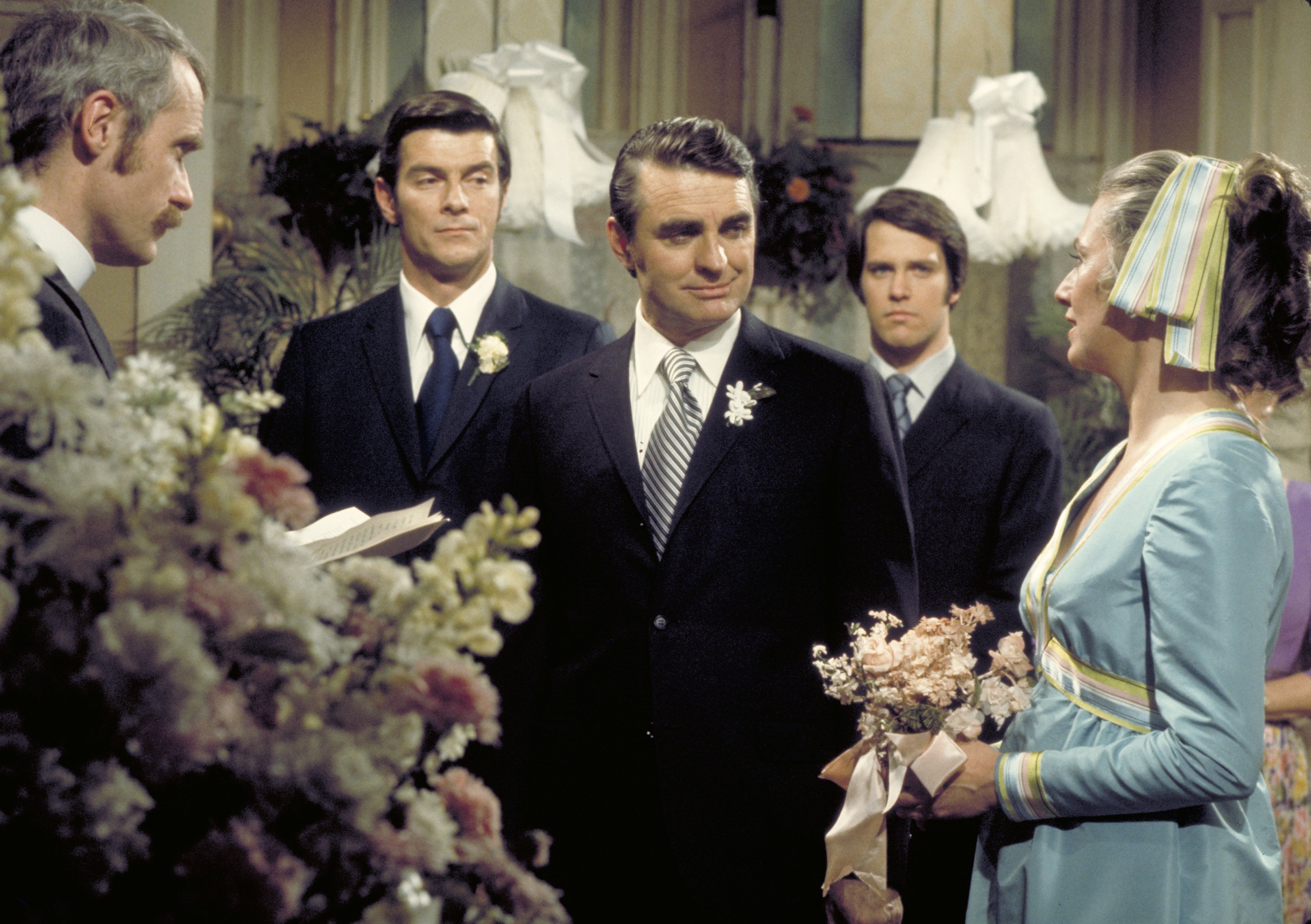 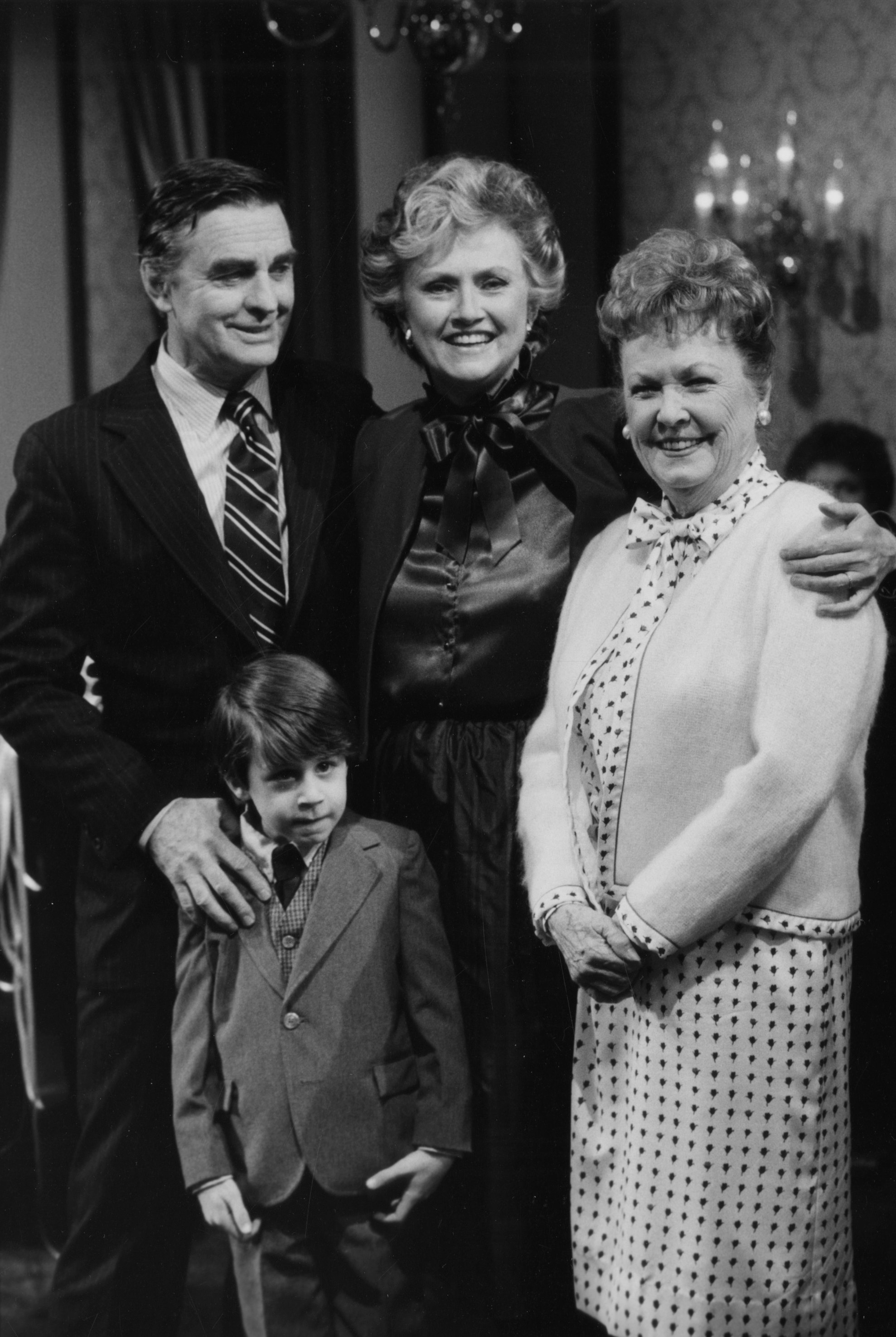 It was praised for covering social issues and topics like abortion, AIDS and same-sex marriage.

Despite retiring from acting in 2009, Ray returned to the series in 2011 for several appearance and featured in its final episode.

Two years later, he reprised the role of Martin family patriarch in Prospect Park's online reboot of the soap. 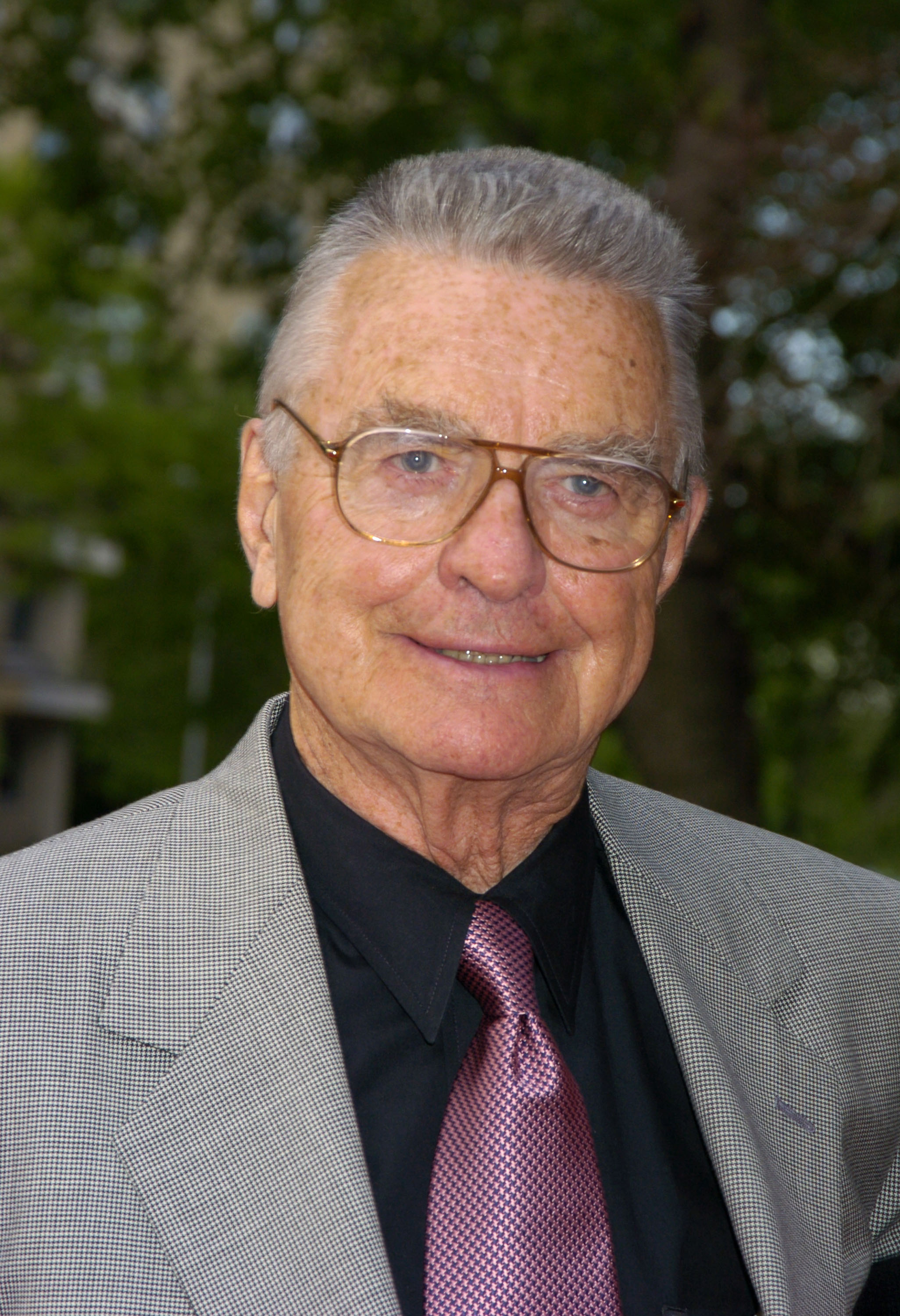 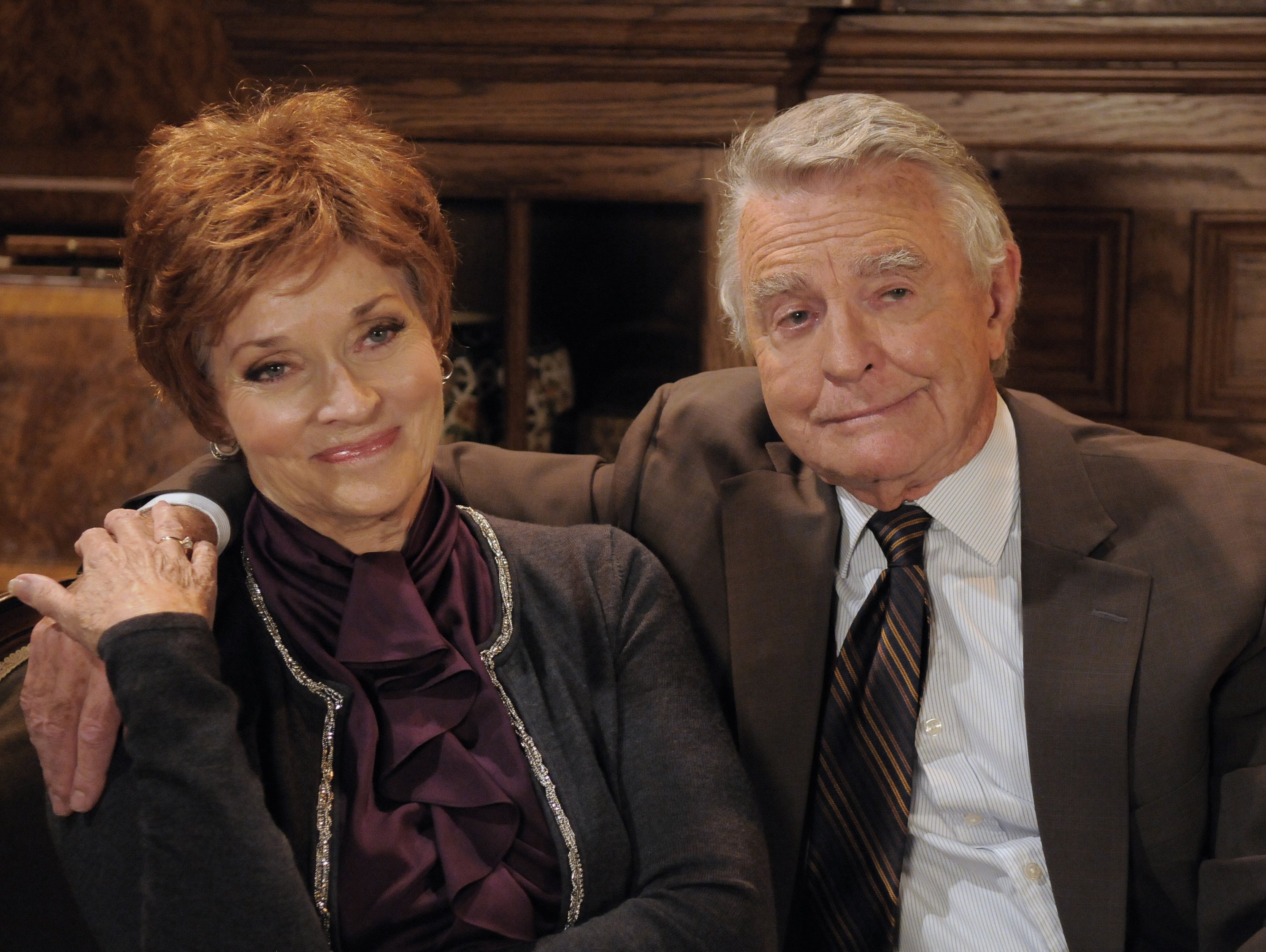 Elsewhere, Ray was known for playing businessman Philip Capice in CBS soap opera The Edge of Night from 1961 to 1969.

He played M. Lindsay Woolsey opposite Angela Lansbury and Ann Miller in the musical Mame at the Winter Garden Theatre between 1966 and 1970. 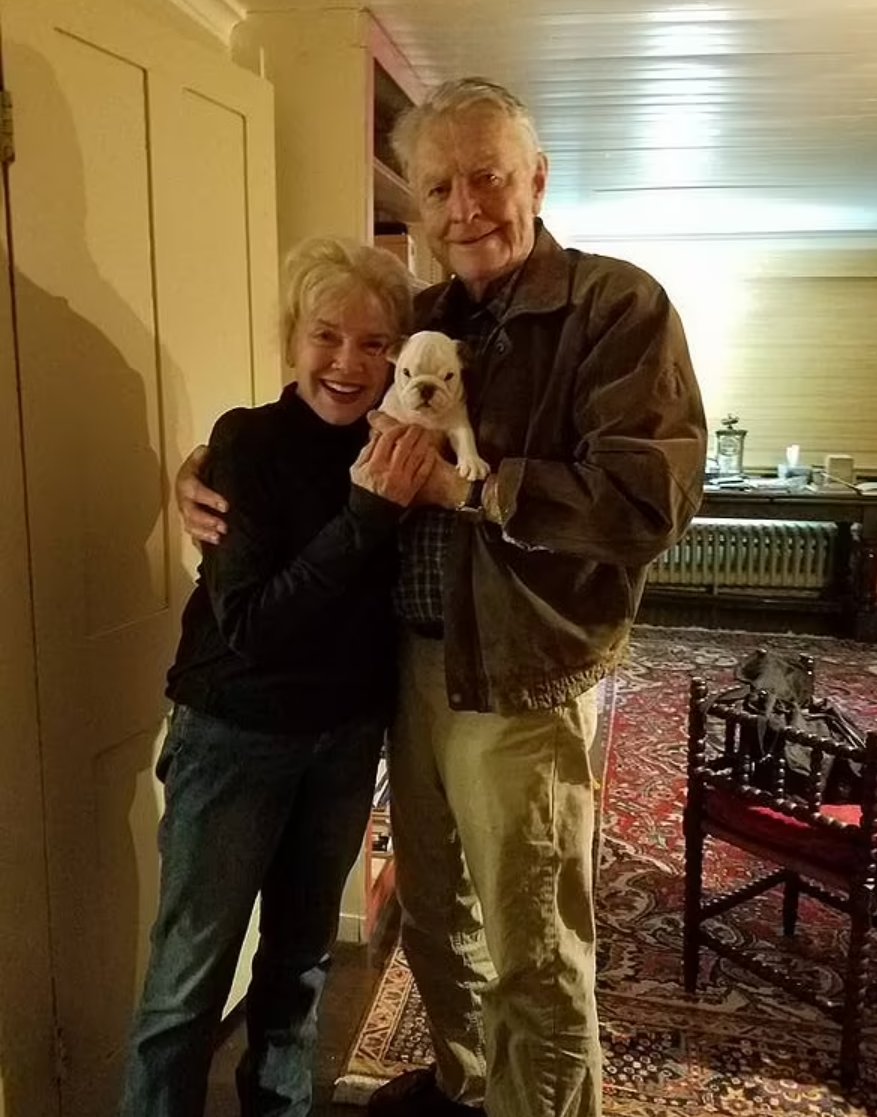 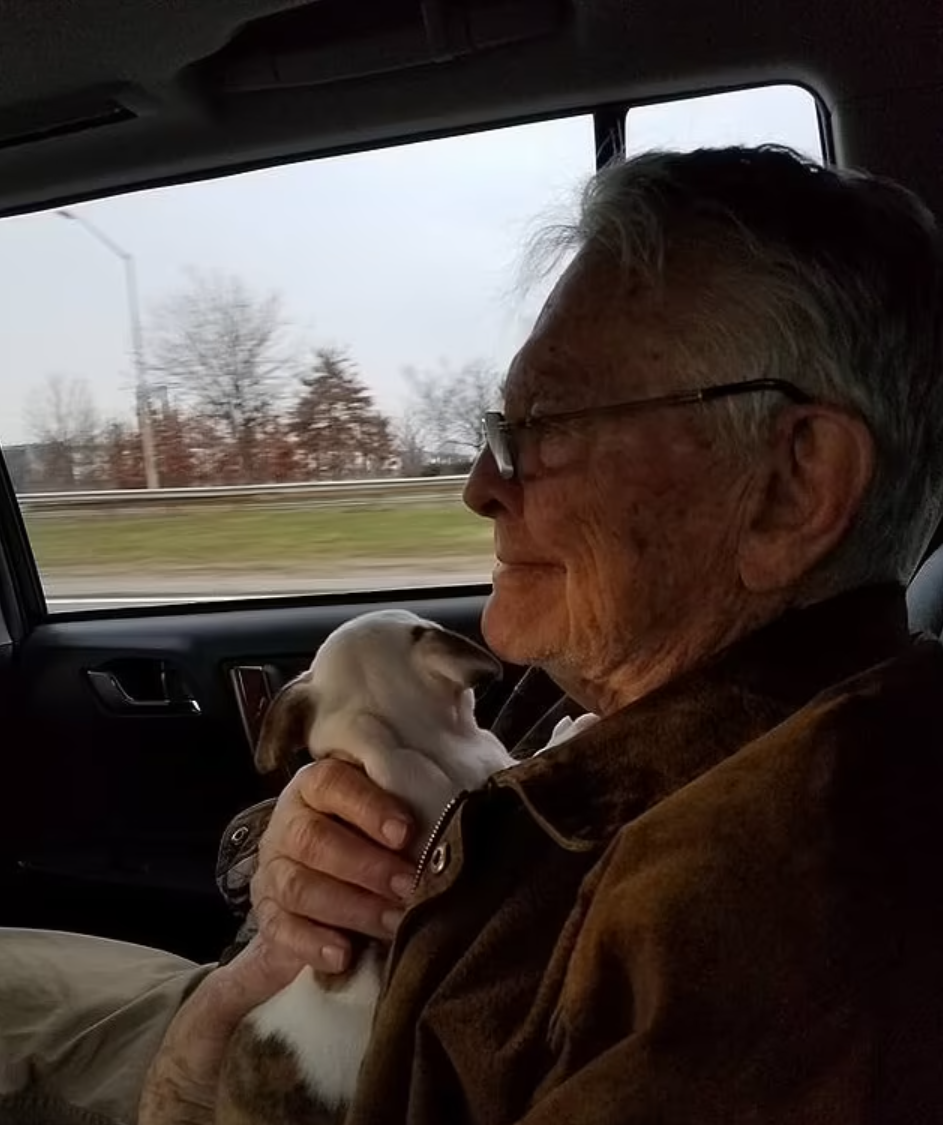 Ray attended both Amherst College and the Royal Academy in London as a Fulbright scholar.

He received a Daytime Emmys’ Lifetime Achievement Award in 2004.

Ray is survived by his wife Patricia and his three children Daniel, Sarah, and Kyle.