RICHARD Madeley clashed with Dr Hilary Jones this morning as he angrily argued against a delay to lockdown easing.

The 65-year-old – who is a guest host on Good Morning Britain – didn't hold back as he delivered his own views to the TV doctor. 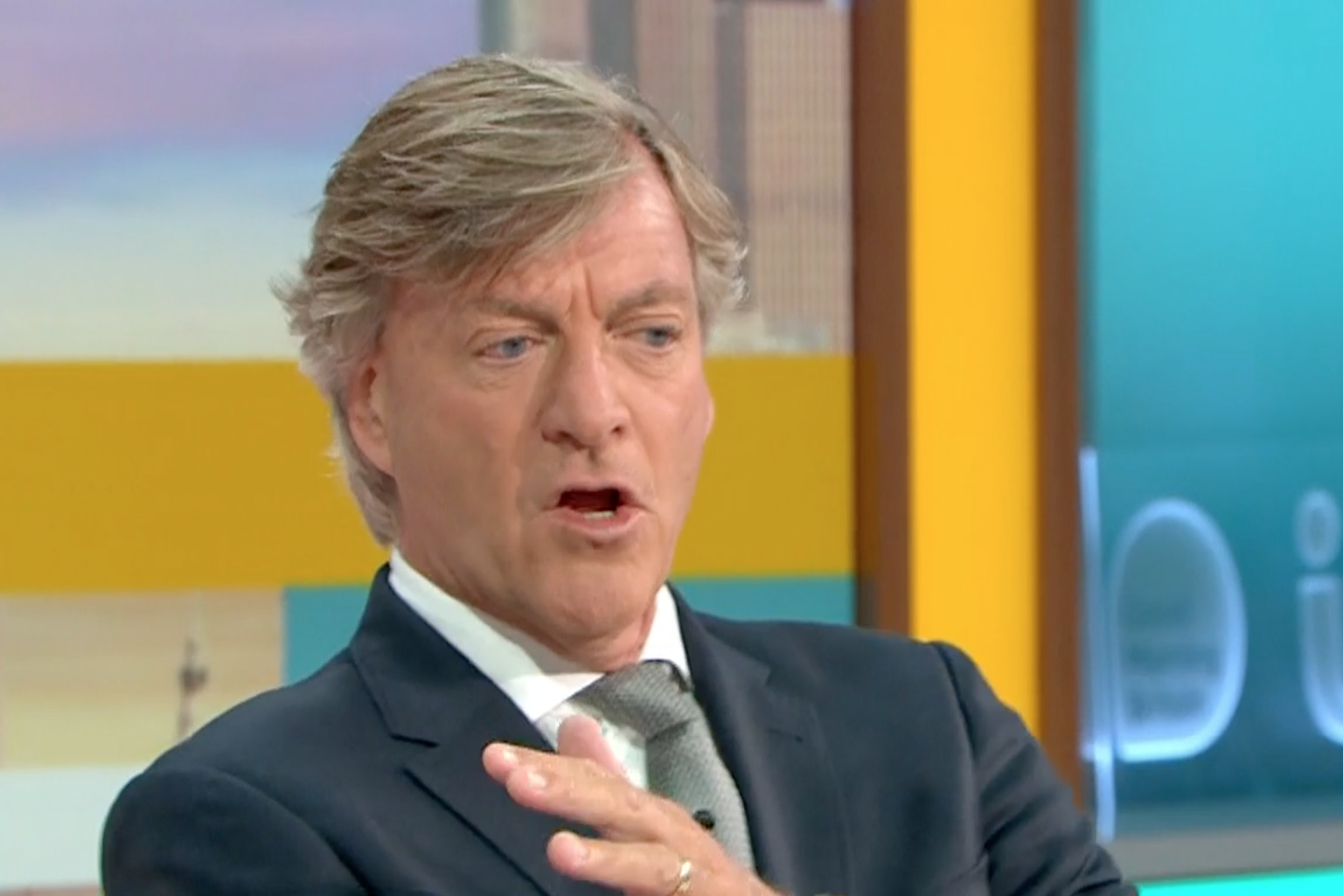 The debate came following The Sun's story about a secret plan to delay lockdown lift by two weeks.

"You're going to agree, aren't you?", Richard asked Dr Hilary. 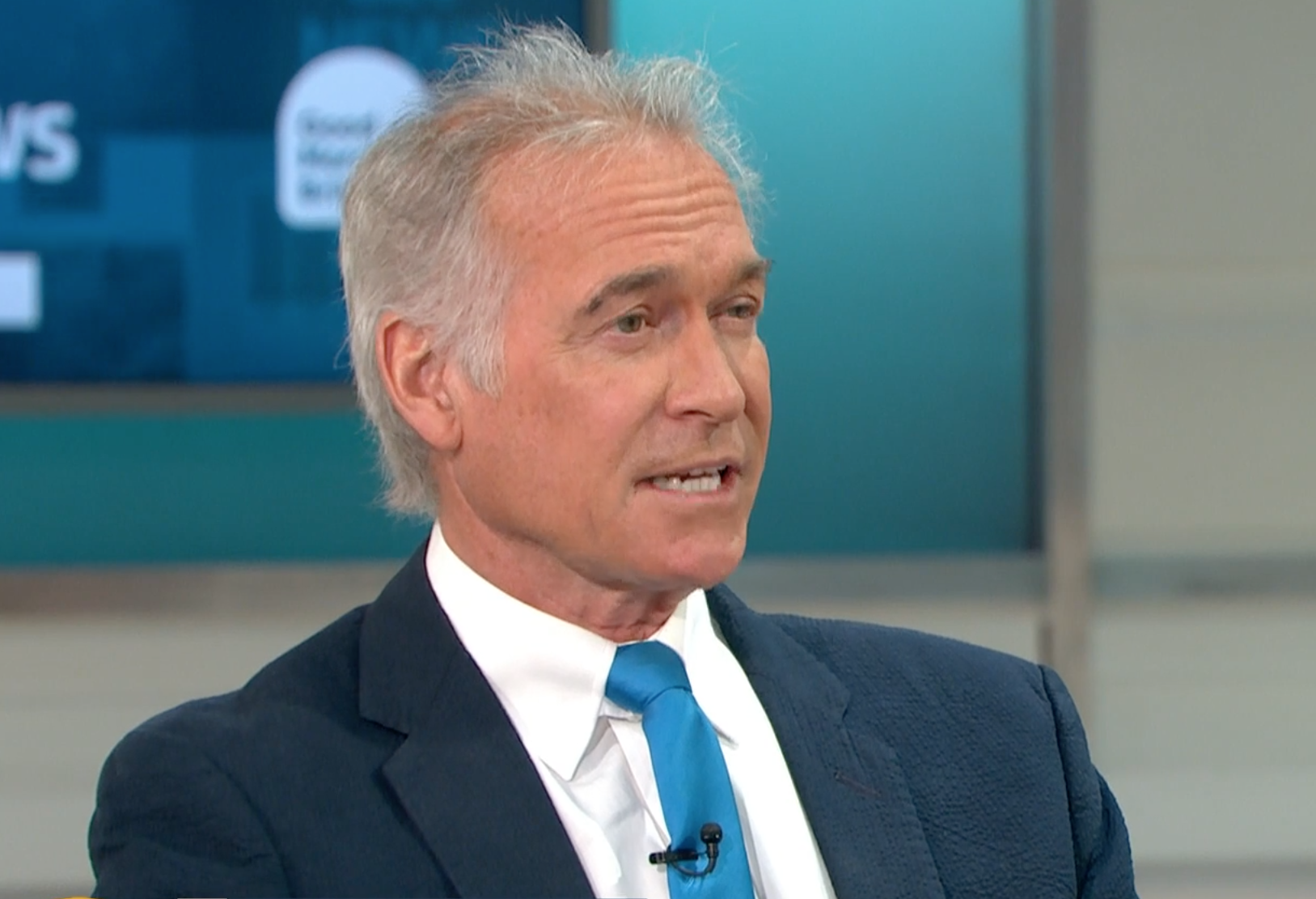 "So a lot of people unprotected with a variant which is pretty nasty.

"So the idea of mass gatherings, the idea of people abandoning masks, hand sanitising and social distancing is crazy at a time when things are getting worse."

Richard insisted the vaccine should allow the lockdown restrictions to lift.

He argued: "But we have government ministers who have said – repeatedly now after two weeks ago – that the vaccines have broken the link between Covid and hospitalisations and deaths. They've broken the link."

Refusing to back down, Dr Hilary said: "And that is why we need to be a little more patient, get everybody vaccinated and then we can start thinking about lifting restrictions. 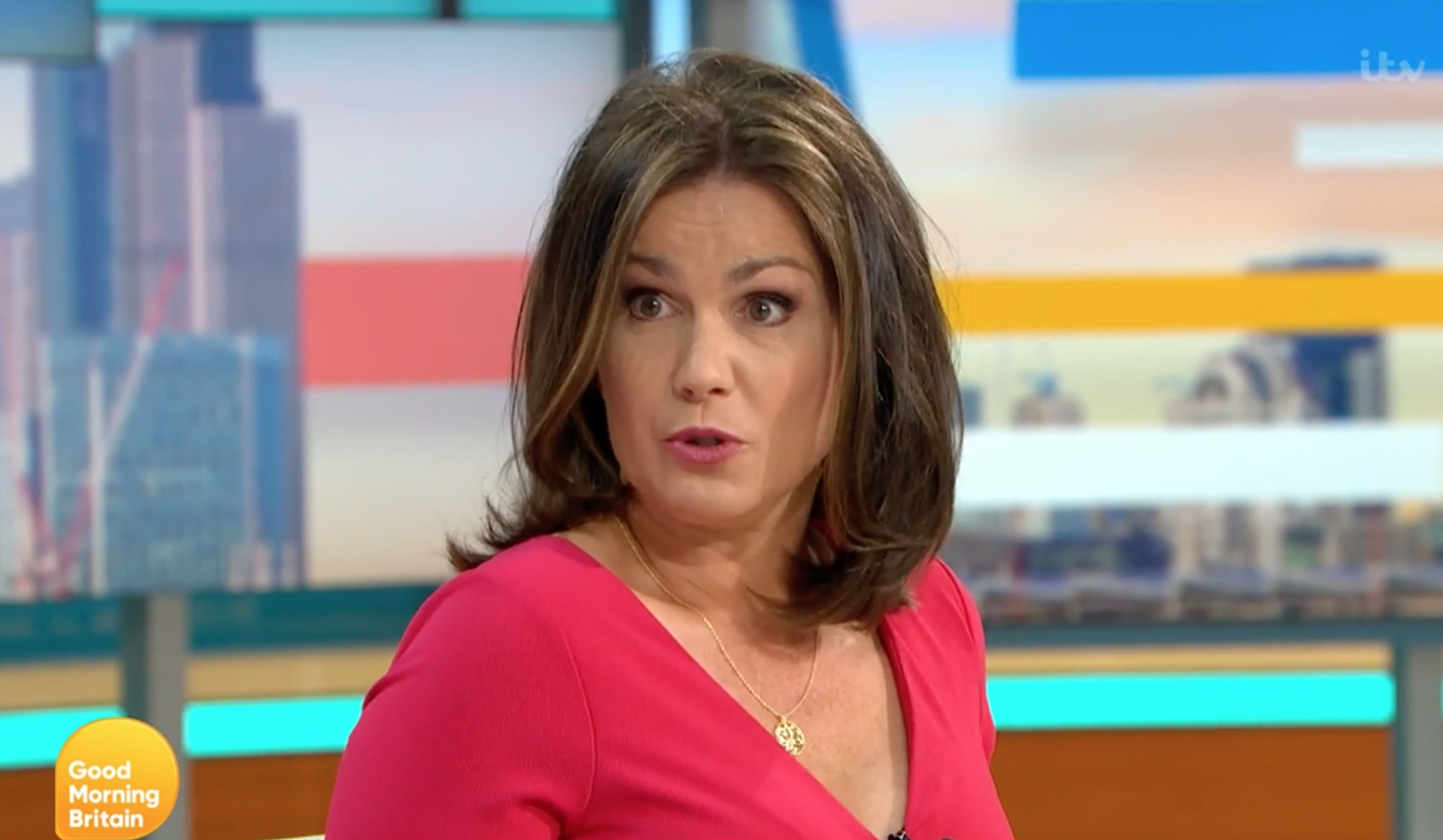 "If we do it too early, there's a risk of going where we were back before."

Richard added: "Because what people in your camp say Hilary, that that delay shouldn't necessarily be a couple of weeks or even a couple of months, it might have to run up to Christmas.

"And I don't think the public are going to wear that."