The ongoing season of the irreverent animated comedy has impressed fans with five new episodes on Adult Swim so far. With Rick and Morty set to return soon, some major insight about one of season four’s most talked about gags has been revealed.

Although the latest season has thrilled fans of the surreal animated comedy, the show hasn’t returned since episode five aired in December 2019.

Thankfully, Adult Swim confirmed Rick and Morty would return with five more episodes starting on May 3.

A recent Instagram post revealing the titles of the upcoming episodes has caught fans’ imagination as a wave of new theories attempted to predict the events of the rest of season four.

Meanwhile, another portion of Instagram insight entertained fans during the ongoing wait for new Rick and Morty content. 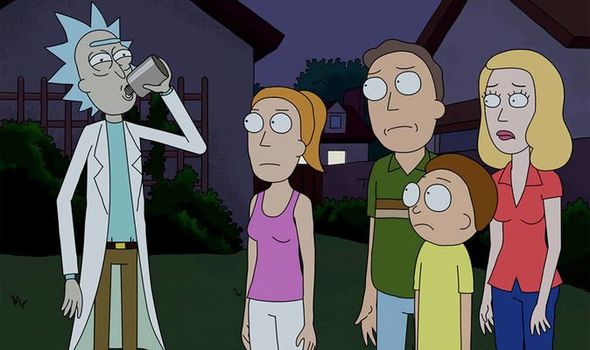 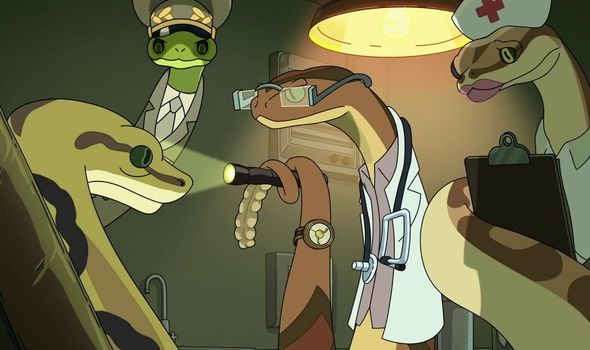 The recent post featured an interview with composer for the series, Ryan Elder, about his work on season four’s fourth episode, Rattlestar Ricklactica.

The time travel parody has become iconic for its mix of fascist alien snakes with a snarky take down of the convoluted time-hopping narratives of Back to the Future and Doctor Who.

During the episode, Rick and his grandson Morty (both played by Justin Roiland) bring home a recording of reptilian hissing and funky rhythms called ‘Snake Jazz’. 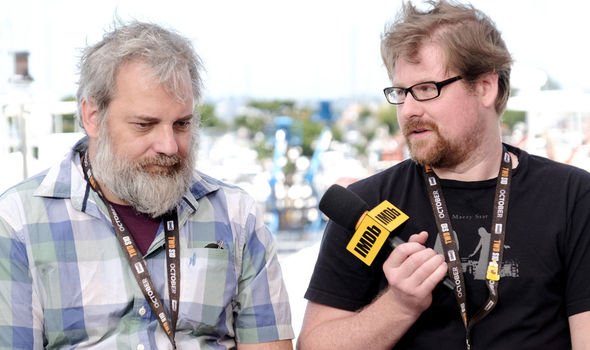 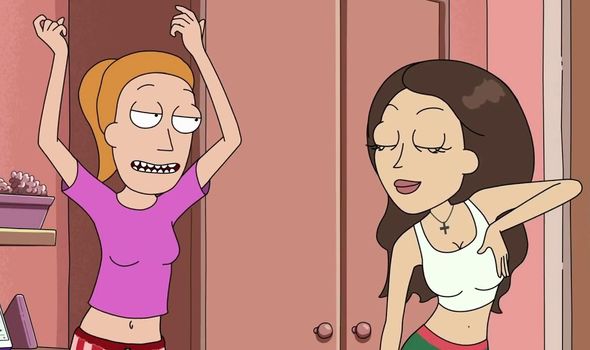 The complex fusion of smooth beats and soulful snake vocals immediately becomes the soundtrack of Summer (Spencer Grammer) and her friends’ sleepover.

Composer for the show Ryan Elder attempted to emulate the jazzy sound and explained: “I got a temp reference track, which is really just someone going ‘tss tss-tss tss’.”

Musical maestro for the series, Ryan has been with the Rick and Morty team since the first season, and is responsible for the show’s opening theme as well as other classic tracks.

Ryan continued to reveal more about his process, and added: “At that point I recreated that sound using the sounds of actual snakes.”

So, although it would be easy enough to produce the snake sounds himself, Ryan went the extra mile by sourcing sound effects from real snakes for the tune.

The tracks were then laid over each other, and some technical wizardry was used to make the effects sound like a band performing on stage.

Co-creator of the series Dan Harmon also commented: “What you’re hearing is a snake who is so used to that snake life, which is so gritty, and just like, ‘Hey man, what if that forked tongue was for chilling?’”

Moreover, Dan’s partner and voice actor Justin Roiland confirmed Ryan had ‘courage’ for coming up with the episode’s signature tune.

Rick and Morty has been known for occasionally impressing fans with musical numbers in the past, and ‘Snake Jazz’ joins the ranks of some of the funniest tunes throughout the series.

Adult Swim confirmed there would be no breaks between the broadcast of season four’s next slate of episodes, so fans will see new Rick and Morty content throughout May and June.

Rick and Morty season 4 returns to Adult Swim on May 3.