ROLLING Stones legend Charlie Watts smiles alongside his wife and dog in the one of the last photos taken before his death.

The drummer, regarded as one of the greatest of all time, passed away peacefully surrounded by his family today. 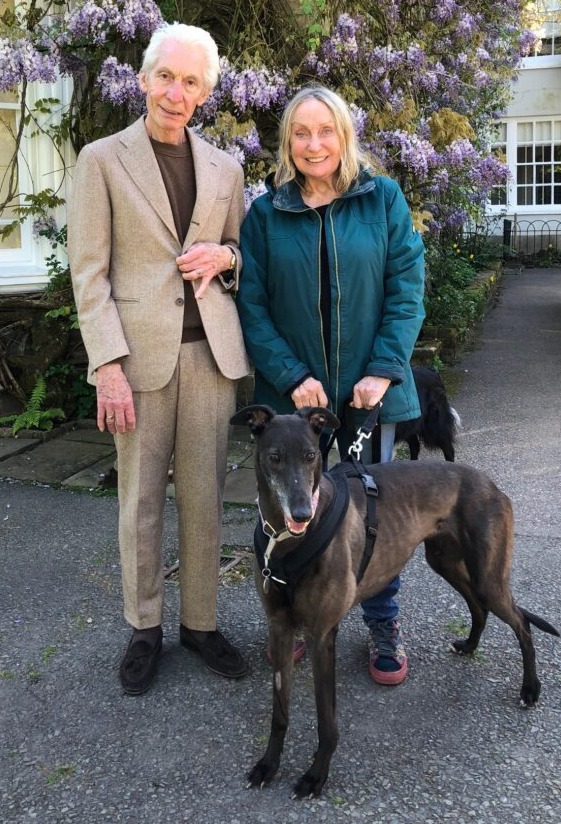 The poignant final pic shows Watts, dressed in a beige suit and black loafers, next to his wife of 57 years Shirley as they adopt a rescued greyhound from the charity Forever Hounds Trust.

It was taken at a charity event in May 2020 and the couple beamed as they welcomed five-year-old Suzie into their lives after years of racing.

Watts died aged 80 just weeks after pulling out of the band's US tour following an emergency operation.

The procedure was deemed "successful" but doctors ruled he should not take part in the rescheduled 13-date No Filter tour which starts next month, The Sun revealed.

Instead they prescribed weeks of "rest and recuperation".

The musician declared at the time he was "working hard to get fully fit", but today his publicist confirmed his death.

Bernard Doherty said in a statement: "It is with immense sadness that we announce the death of our beloved Charlie Watts.

"He passed away peacefully in a London hospital earlier today surrounded by his family.

"Charlie was a cherished husband, father and grandfather and also as a member of The Rolling Stones one of the greatest drummers of his generation.

"We kindly request that the privacy of his family, band members and close friends is respected at this difficult time."

He is survived by wife Shirley, their daughter Seraphina, born in 1968, and granddaughter Charlotte, born in 1996.

Tributes have poured in for the music legend – one of the longest-standing members of the Stones.

While Sir Elton tweeted: "A very sad day. Charlie Watts was the ultimate drummer. The most stylish of men, and such brilliant company." 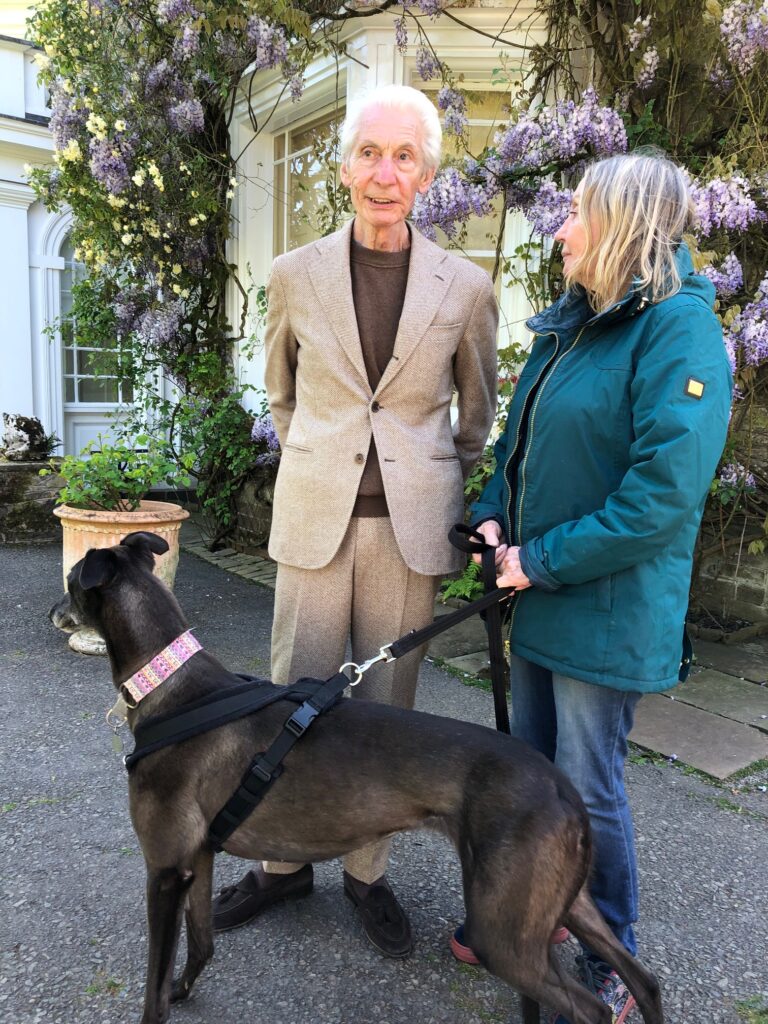 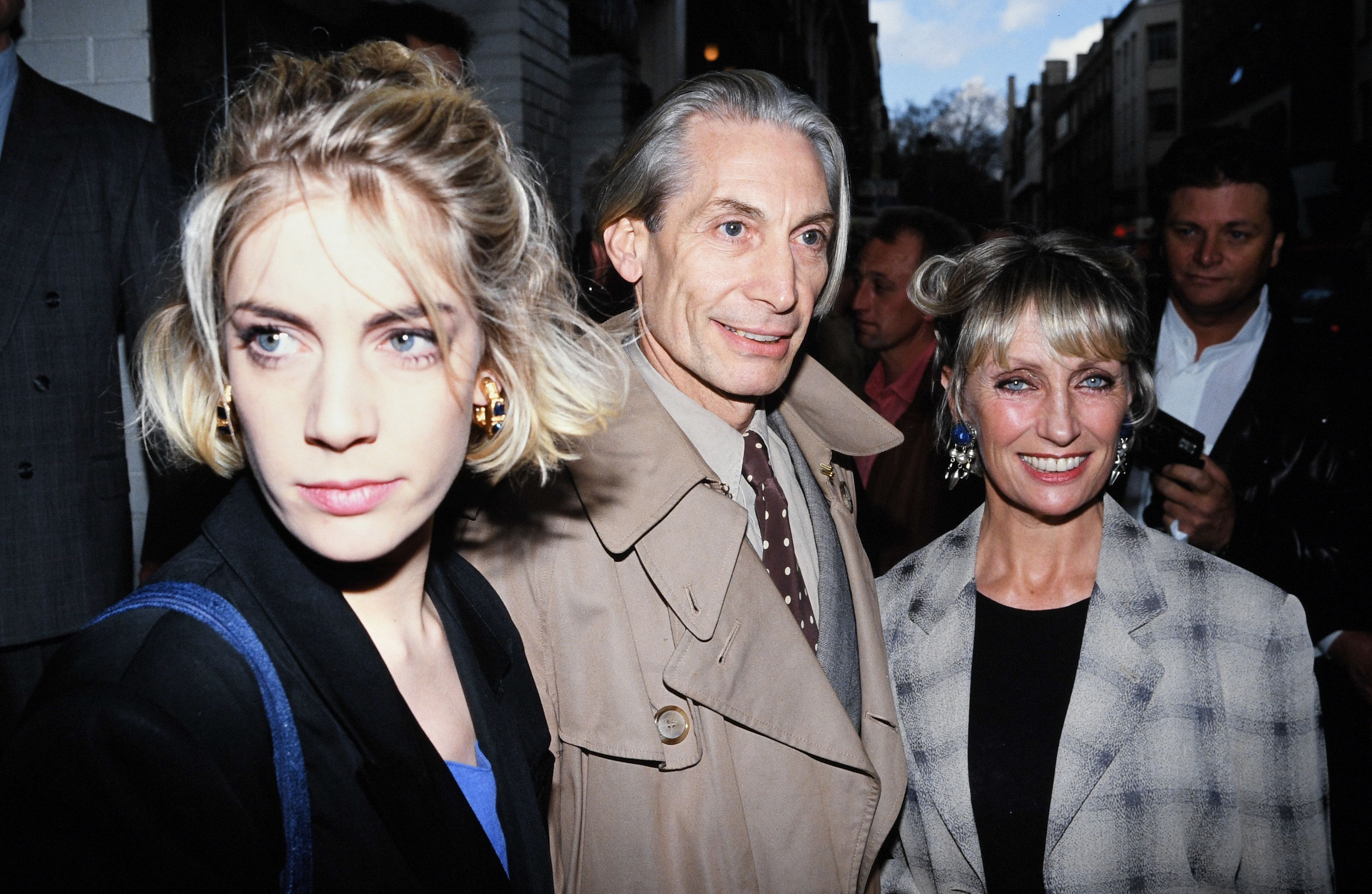