ROSS Kemp teased a return to EastEnders as hardman Grant Mitchell – joking that he's "got a mortgage to pay" during an appearance on Good Morning Britain today.

The 56-year-old star was on the ITV breakfast show to discuss Cheers For Volunteers – a call for the public to raise a glass on 4 July to thank volunteers who've worked tirelessly throughout the coronavirus pandemic. 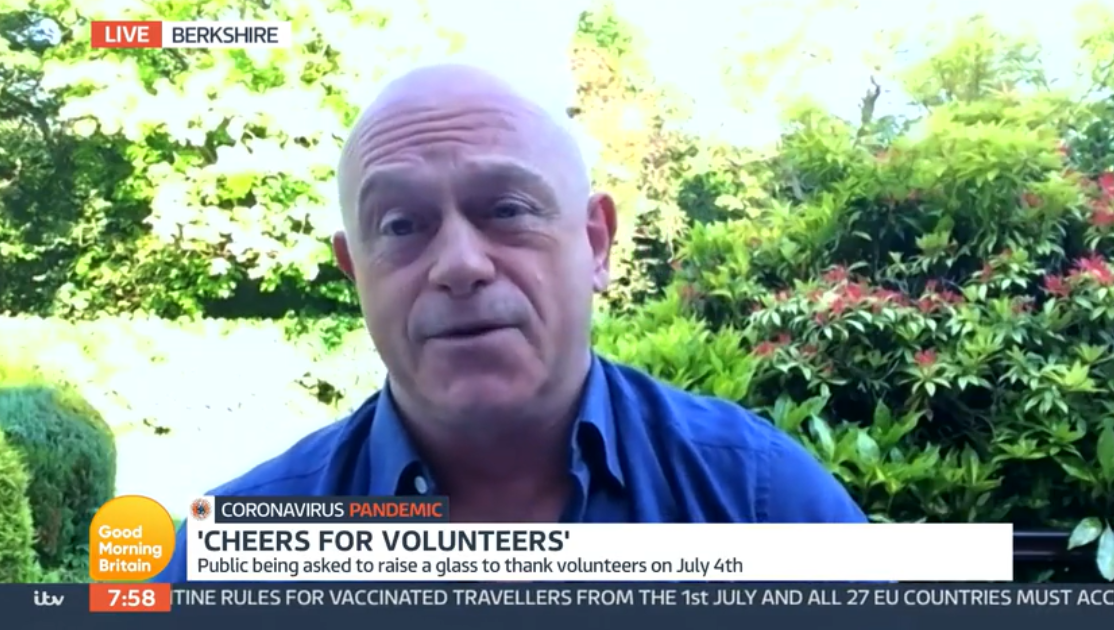 Kicking off the interview, host Adil Ray asked Ross if being in the pubs to promote the initiative had him wishing he was back in the BBC One soap that first catapulted him to fame – with his character famously the son of Queen Vic landlady Peggy.

And as the chat drew to a close, the presenter mentioned again: "I haven't seen you act for a while, have you put that on the backburner? Are you looking at scripts?"

The actor-turned-documentary-maker smiled as he quipped: "All I will say is I've got a mortgage like everyone else, so whatever comes my way!" 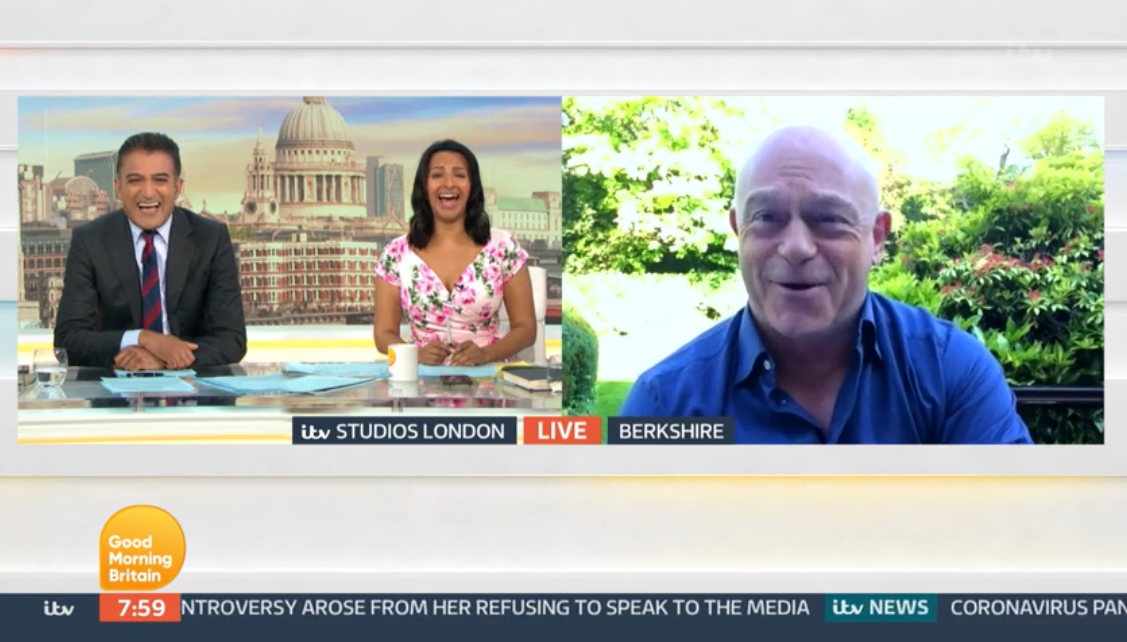 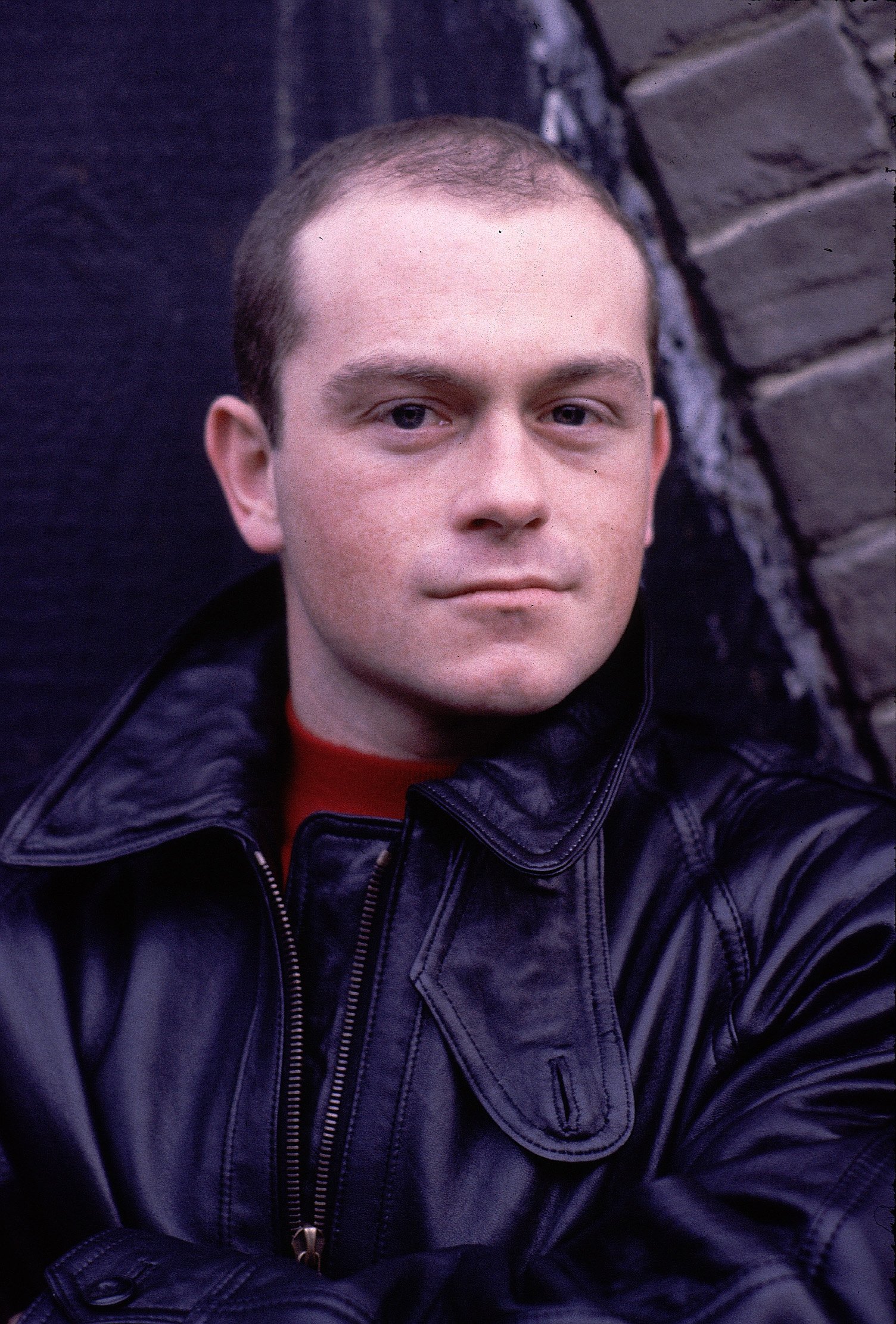 Refusing to rule it out, the star replied: "Who knows? That's not my decision – it's somebody else's."

Ross first joined EastEnders as notorious hardman Grant Mitchell in 1990, where he was at the centre of E20 drama until his exit in 1999. 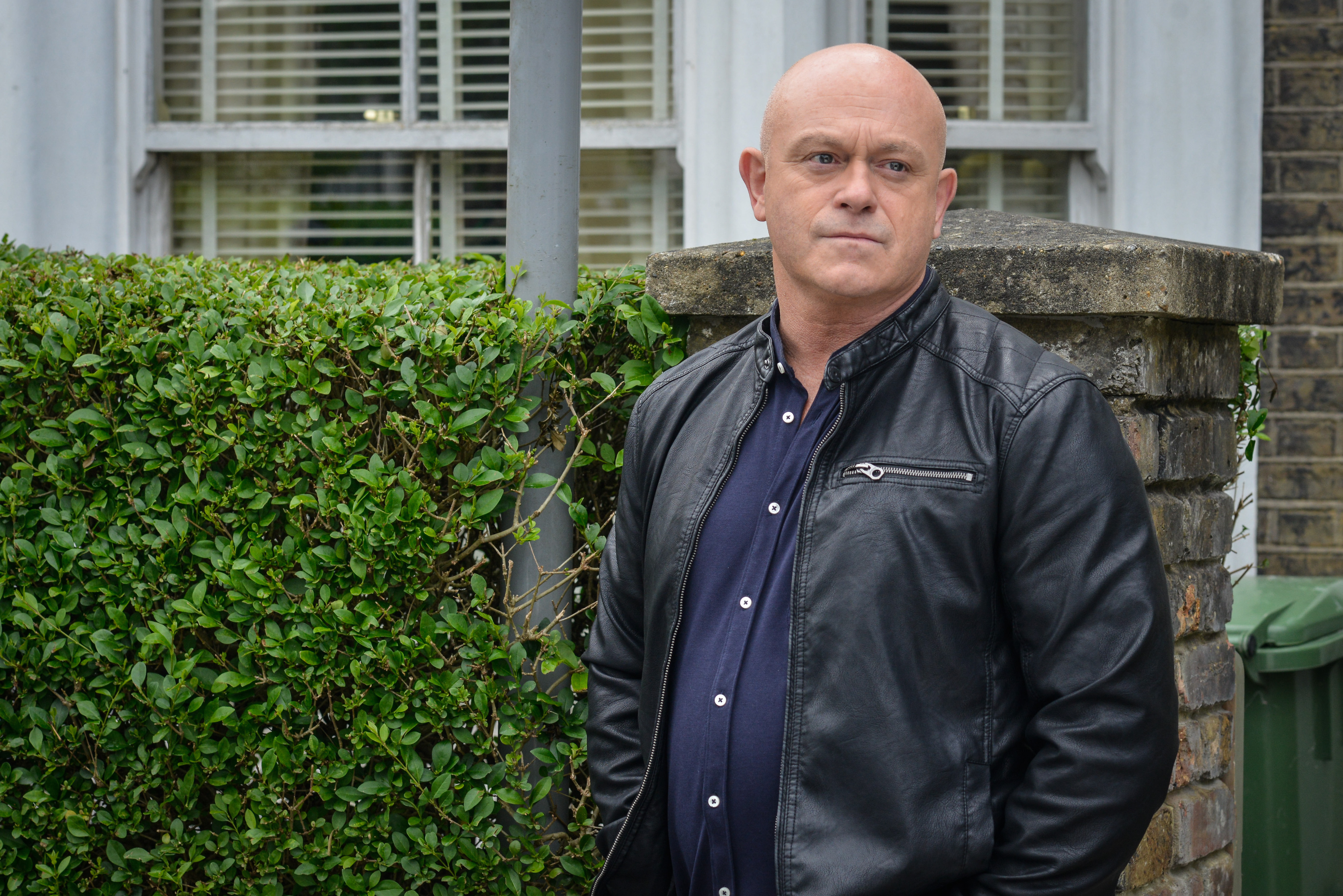 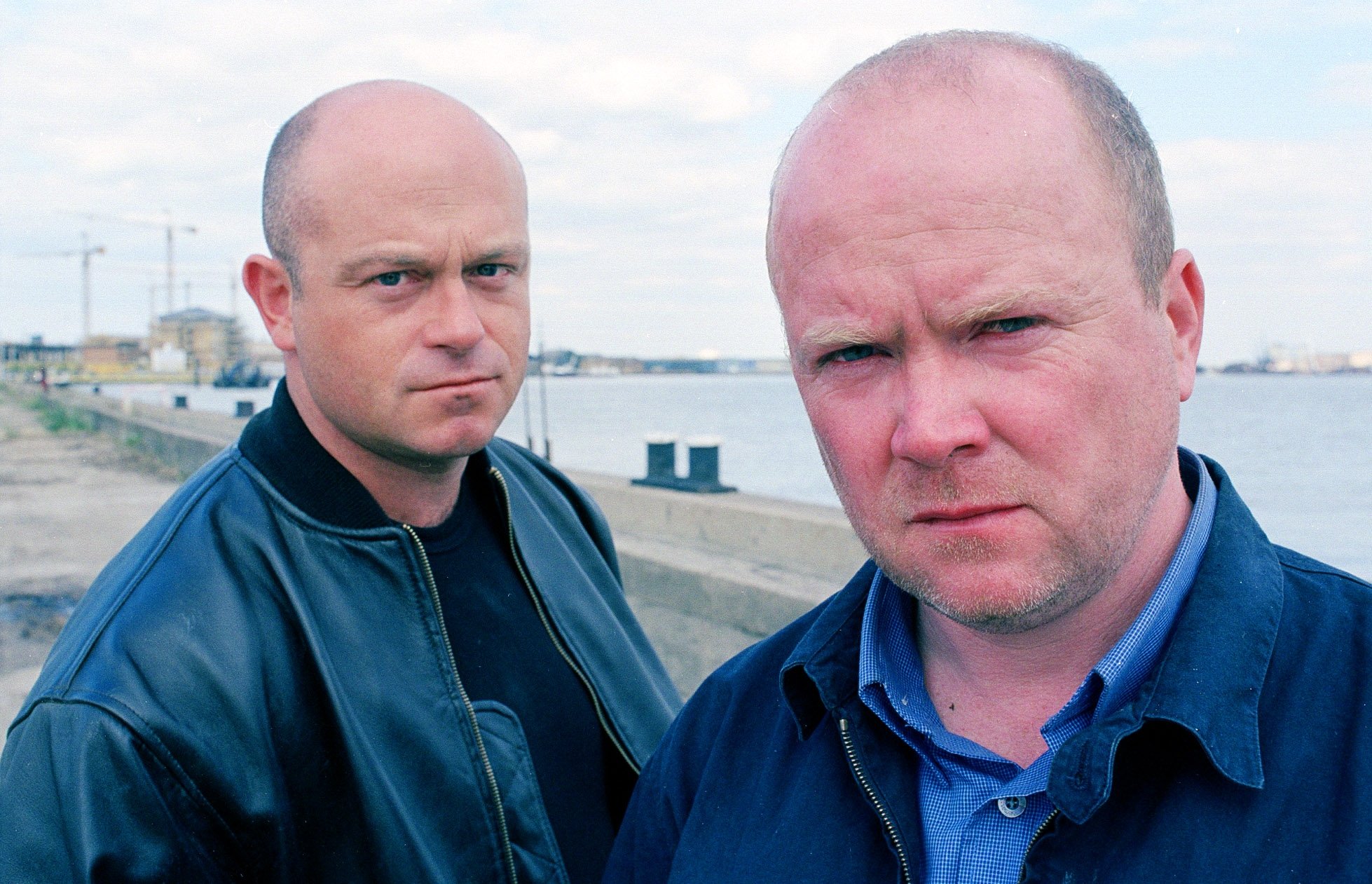 He returned for three months between 2005 and 2006, and once more in 2016 as part of mum Peggy Mitchell's death storyline.

Steve McFadden still plays Grant's brother Phil in the soap, which means that Grant could very well return at some point in the future.

He has several other links to characters on the square, including his nephew Ben, cousin Billy, and ex-wife Sharon.