SHARON Stone shared a heartbreaking tribute to her late nephew River, who died just days before his first birthday. 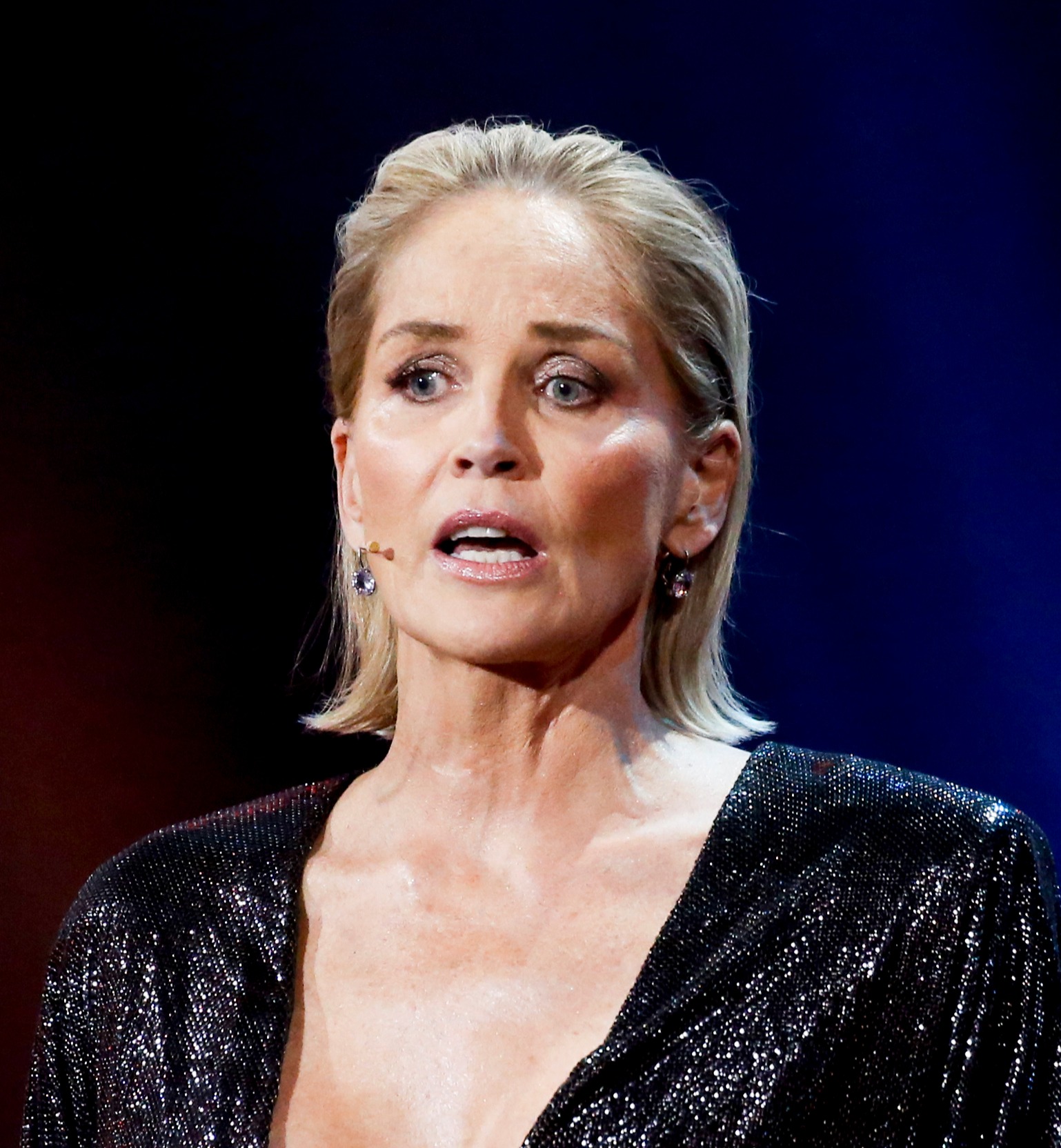 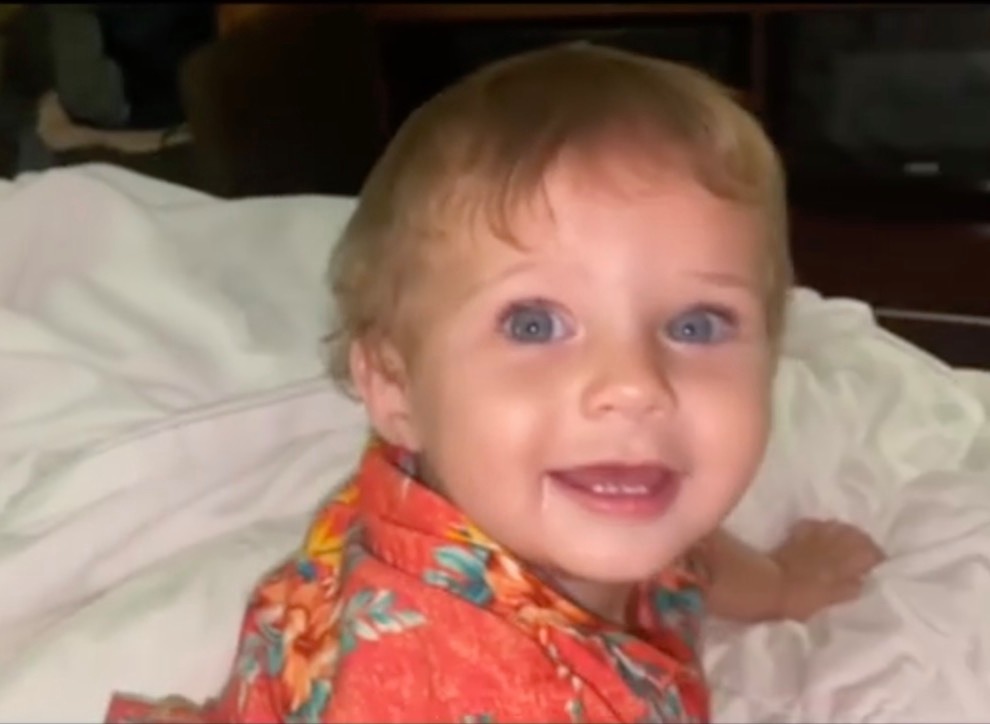 On Thursday, Sharon gave an update on how she was coping with the devastating ordeal.

The 63-year-old posted a photo of what looked like a hotel room with a grey couch and three paintings hung above it and a suitcase next to it.

She captioned the somber shot: "The stages of grief."

The Basic Instinct star's friends flocked to the comments to share the condolences.

"Praying for God to lift and hold you up @sharonstone my sincere and deepest condolences to you and your family."

Sharon confirmed on Monday that River – who was her godson as well as her nephew – had died.

The shocking news comes just a short time after the 63-year-old star shared a photograph of River in the hospital and told fans he was fighting for life.

She wrote: "My nephew and godson River Stone was found in his crib w total organ failure today. Please pray for him. We need a miracle."

River is Sharon's brother Patrick's son – last year she shared a picture of him leaving the hospital as an adorable newborn.

She previously wrote for Vogue: "I’m now a single mother with three adopted sons, and it has been the great privilege of my life to raise them. 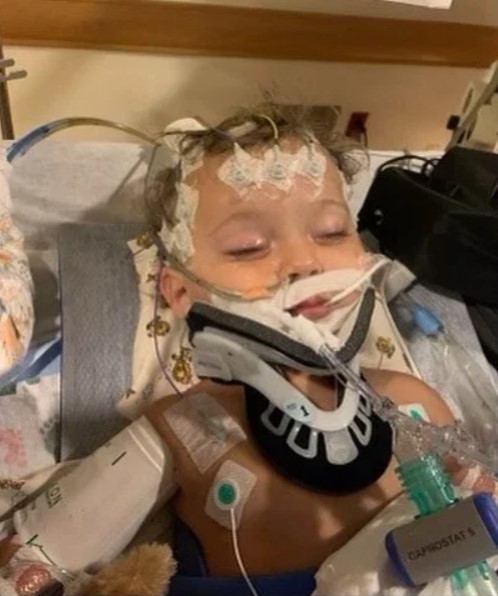 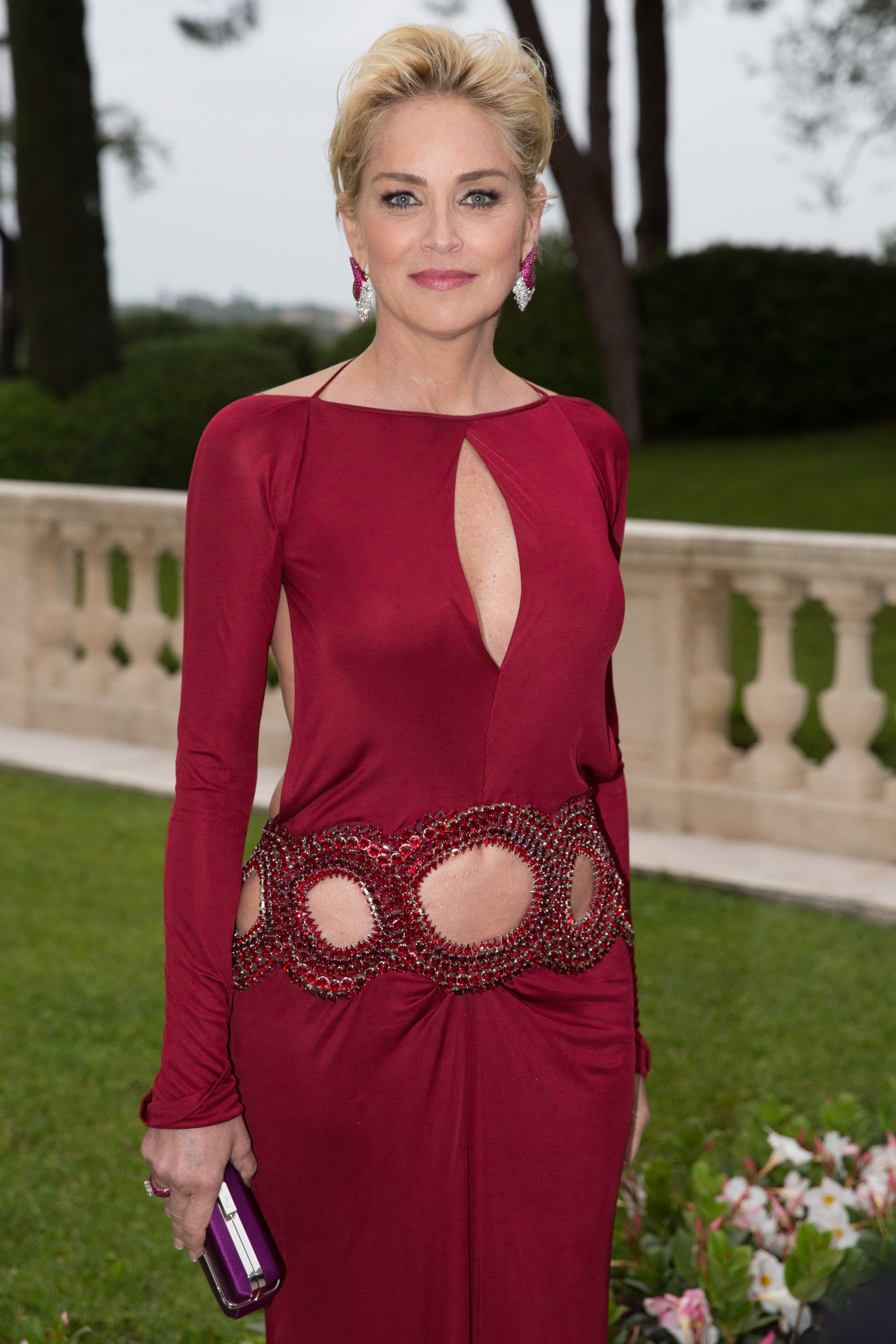