Simon Cowell, 61, made headlines across the globe last year when a day out during lockdown at his home in Los Angeles turned into disaster when he crashed an electric bike. This left the music mogul with serious injuries as it was revealed he had broken his back and he had to pull out of the live Britain’s Got Talent shows. The father-of-one and ITV star has since made a recovery and during an appearance in the new season of America’s Got Talent, he was mocked by his co-star Howie Mandel, 65, over the horrific incident.

The moment occurred during the second audition episode of the 16th season when a group of dancers on bikes took to the stage.

Judges Simon, Howie, Heidi Klum, 48, and Sofia Vergara, 48, watched on in awe as the troupe called UniCircle showcased a whole array of tricks.

As always, the panel passed comment on the routine and each one of them had nothing but praise for the contestants.

However, Howie decided to bring up Simon’s accident as he told those on the stage: “Does this scare you, Simon, seeing people on bikes?”

“Well, now that you mention it…” the music mogul replied in jest but when the mockery didn’t stop, the father-of-one was left mortified. 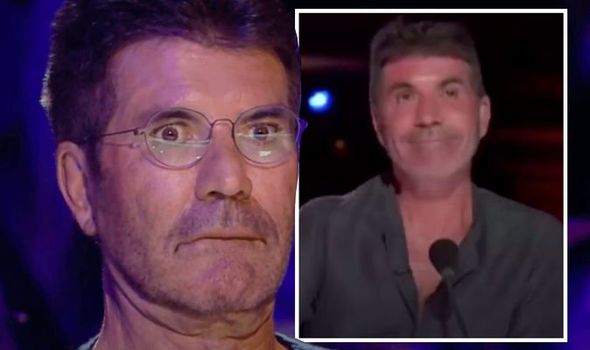 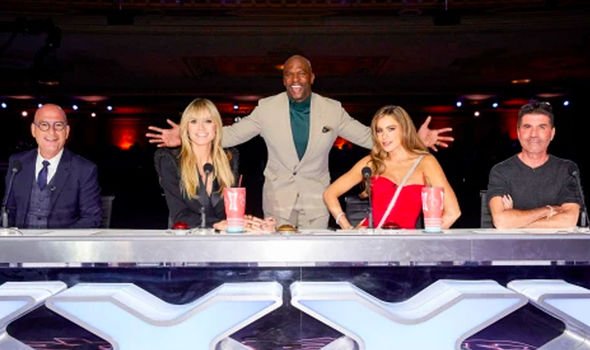 “You guys were terrific. And wow, even with one wheel, what a great example you are to Simon showing him how to balance,” Howie quipped.

“I don’t know if you know what happened to him but that was with two wheels and no dancing at all,” the judge added.

The camera turned to Simon, who looked less than impressed and when it seemed the contestants were looking for answers, the music mogul told them: “Don’t ask.”

He proceeded to give his own views on the performance as he said: “It was amazing and one of the most unique acts we’ve seen on AGT.” 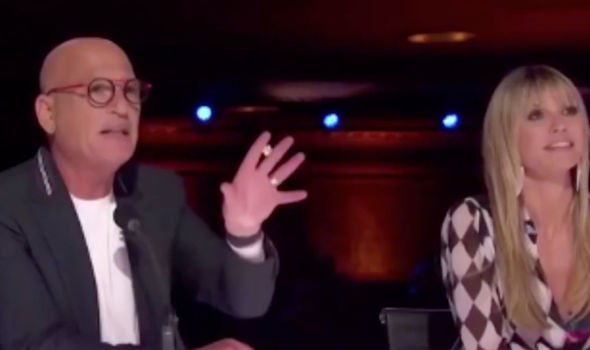 “I was blown away by this. Best audition of the day,” Simon said and it wasn’t long before the contestants were given the green light into the next stage of the competition.

This was the second appearance Simon has made on television since the bike accident last year but he is yet to feature on a UK television show.

As a result of the coronavirus pandemic, Britain’s Got Talent didn’t air this year and hence, there was no need for the music mogul to return from America.

However, he is continuing with his role on the US version of the franchise and he has already chosen his Golden Buzzer act. 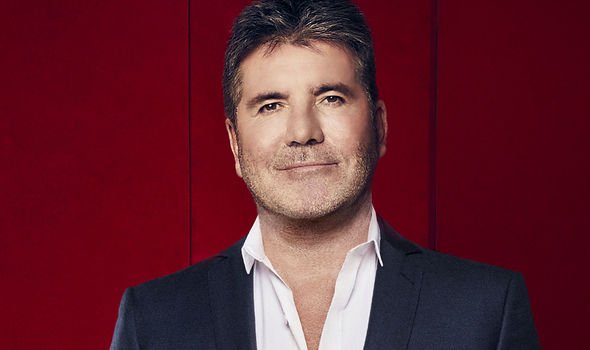 The second episode of the 16th season saw singer Nightbirde take to the stage and perform her original track, It’s Okay.

Explaining the lyrics to the song, the contestant said she had been battling cancer of the lungs, spine and liver over the past year.

Simon was in awe of the performer and once she had finished, she told the judge: “You can’t wait until life isn’t hard anymore before you decide to be happy.”

Having been mesmerised by the singer, the music mogul launched over the desk and hit the Golden Buzzer, sending the contestant straight through to the live shows.

Taking to Twitter, viewers commented on the emotional moment, as one wrote: “This beautiful souls performance absolutely crushed me…sitting a pool of my own tears on the couch!”

Another posted: “@_nightbirde I saw you on #AmericasGotTalent and all I can say is…wow. Star-struck. Breathtakingly amazing in every way. Your story hit!!”

Whilst a third commented: “Listen to Nightbirde’s Original Song It’s Okay! Wait until the end on what she has to say. A powerful song.”

“Greatest voice ever. I became an instant fan. Such a beautiful soul. I wish #nightbirde a full recovery,” a fourth shared.

America’s Got Talent airs Tuesdays on NBC in the US.