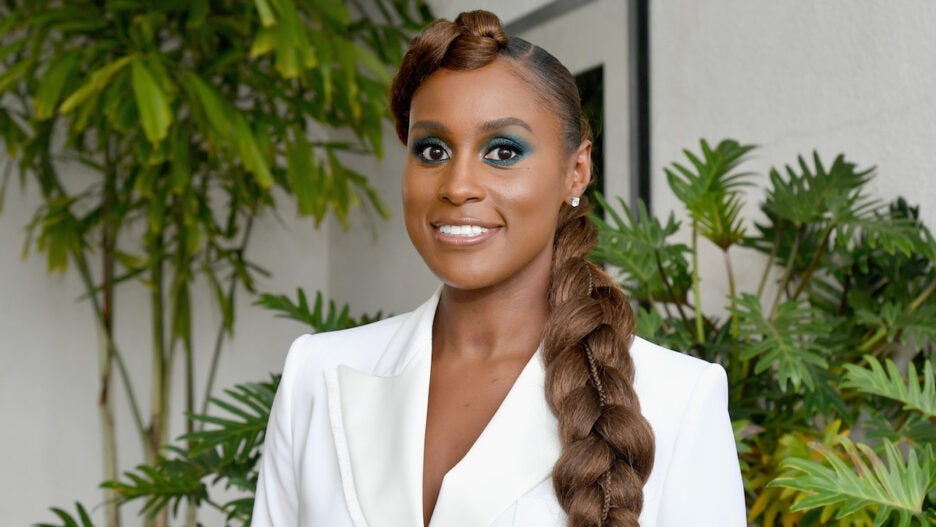 Issa Rae will lend her voice for Sony Pictures Animation’s sequel to the studio’s Oscar-winning feature, “Spider-Man: Into the Spider-Verse,” to be directed by Joaquim Dos Santos, Kemp Powers, and Justin K. Thompson, according to an individual with knowledge of the project.

The sequel to “Spider-Man: Into the Spider-Verse” is set to release in theaters on October 7, 2022.