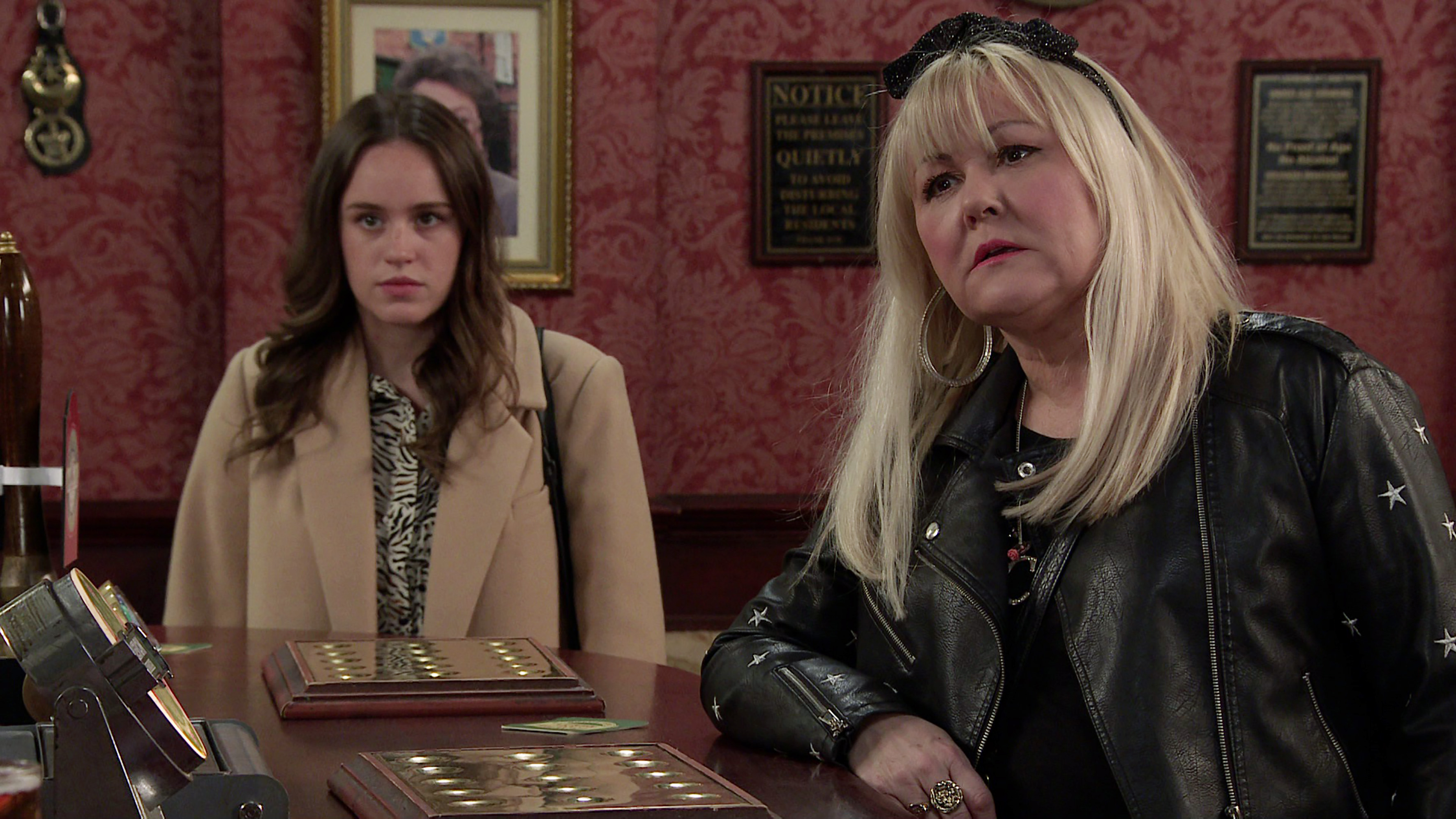 So far, Craig (Colson Smith) is the only one who knows about the tragic incident at new year on Coronation Street when Faye Windass (Ellie Leach) and Emma Brooker (Alexandra Mardell) ran over an old man who later died.

There have been tense times as Faye and Emma waited for the law to catch up with them. At times it’s seemed as if they were in the clear, but they made a series of mistakes such as Faye realising she’d lost a false nail in Ted’s flat andbeing scared it would be discovered when the police searched for evidence.

With Craig so far taking Faye’s side and not turning her in to the police, Faye could perhaps have started to relax. What she doesn’t need is another member of the family nosing around – but that’s exactly what happens when Craig’s mum Beth (Lisa George) gets involved.

When Beth hears Faye asking about a job at the factory for Craig, she’s shocked to discover that he’s resigned from the police force, and she’s determined to find out why her boy has turned his back on the job he loves.

She confronts Craig and asks him what was behind his decision. Craig insists it was his choice – but Beth isn’t the sort of person to be fobbed off easily.

If she starts digging further into Craig’s shock career move, she could end up uncovering all sorts of uncomfortable and dangerous truths for Faye.