Syndicated talk show scheduled to debut in the fall 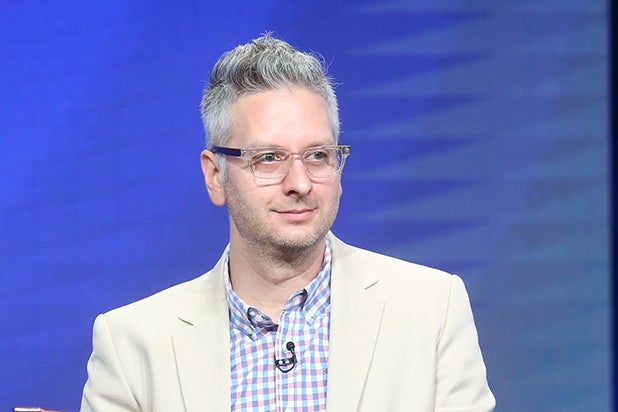 Kurtz is a veteran daytime television producer and co-creator of NBCUniversal’s “Steve Harvey,” which he also ran for its first four seasons. Most recently, he was executive producer of Harry Connick Jr.’s talk show “Harry,” also at NBCU.

“We are thrilled to have Jason on board ‘The Drew Barrymore Show,’” said Elaine Bauer Brooks, executive vice president of development for CBS TV Distribution. “He not only has an enormous amount of daytime experience, but Jason is an incredibly creative producer, who immediatelylso Read” link_title=”Drew Barrymore Gets Syndicated Daytime Talk Show From CBS Television Distribution” target=”_blank”]

Hosted by Barrymore, “The Drew Barrymore Show” is set to debut on local stations in more than 95 percent of the country this fall. Barrymore, Chris Miller and Ember Truesdell are executive producers.

“It’s an honor to join Drew, CBS Television Distribution and this incredible team,” said Kurtz. “From my first meeting with Drew, I totally understood her vis connected with the unique spirit of this show.”