STRICTLY dancer Janette Manrara looks like she’s got the thorn as she lies naked on a bed of rose petals.

The US professional, 35, posed while filming an American Beauty-inspired sequence for her upcoming Remembering The Movies tour. 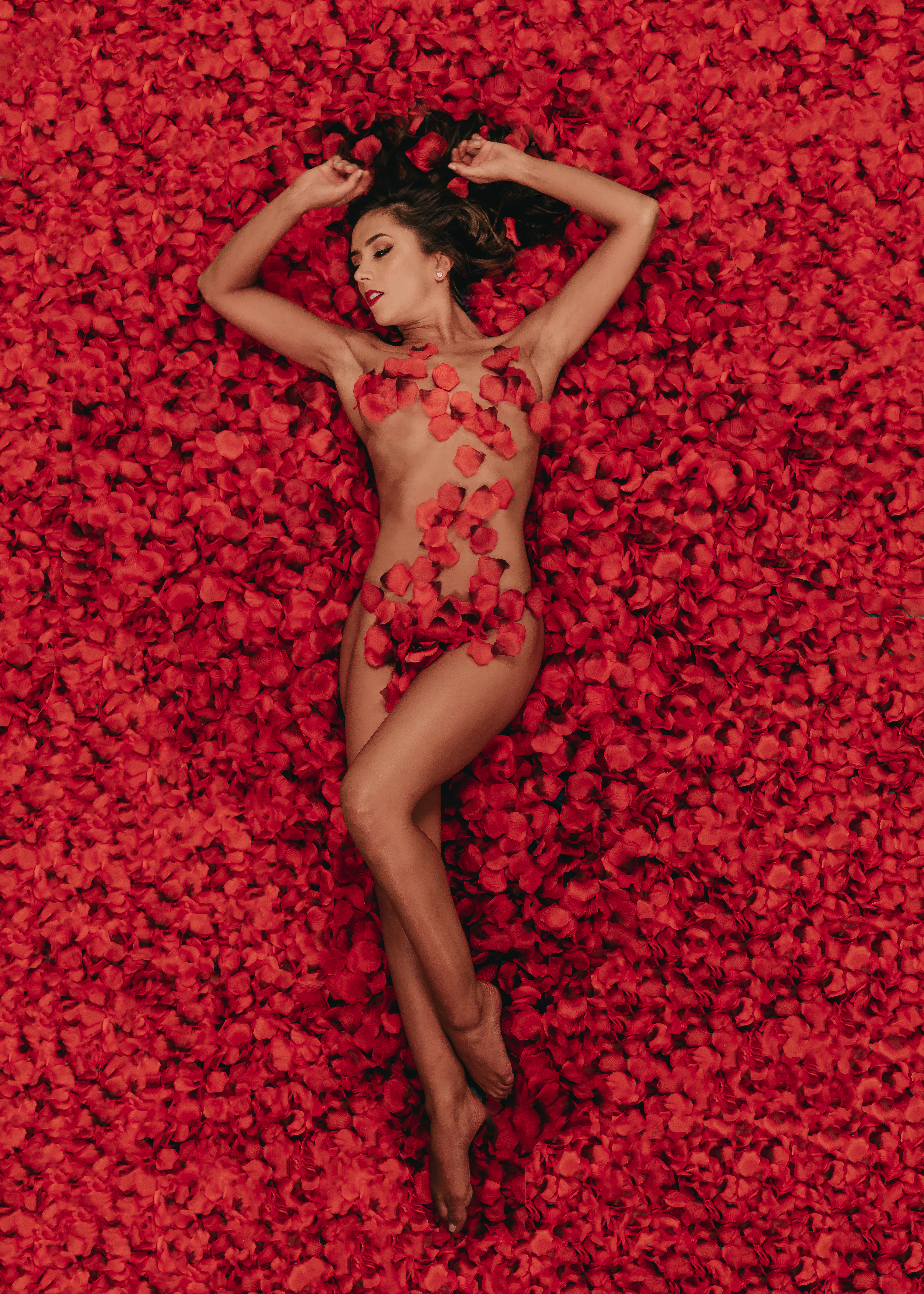 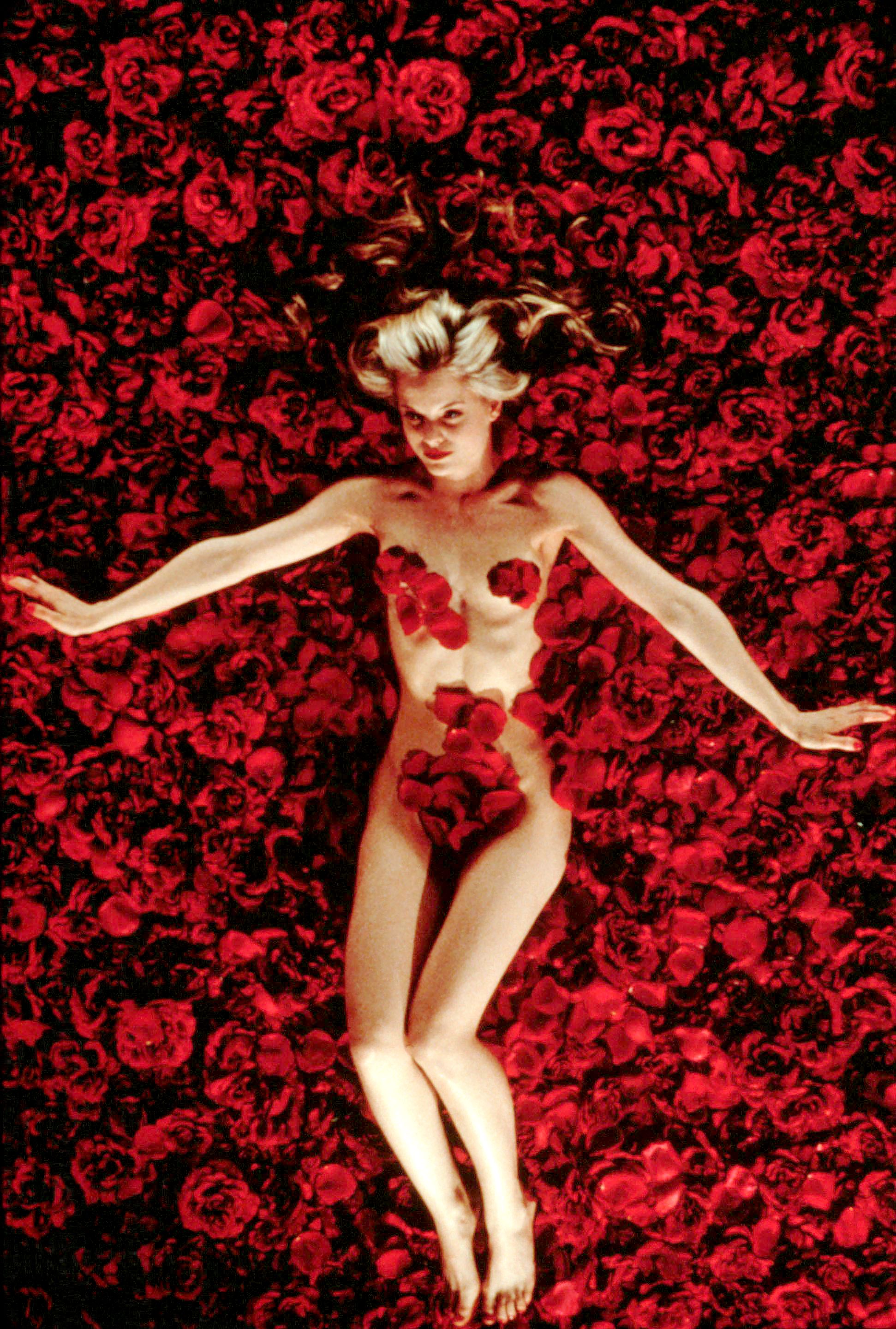 Janette was partnered with with TV doctor Ranj Singh on the last series of the BBC dancing competition.

But the Florida-born dancer will be teaming with her husband, fellow Strictly pro Aljaz Skorjanec, 29.

The couple, who revealed in January that they would be renewing their wedding vows for a third time, will perform at venues nationwide from March 21 to May 9.

They married in London in 2017 before celebrations in Florida and Aljaz’s native Slovenia. 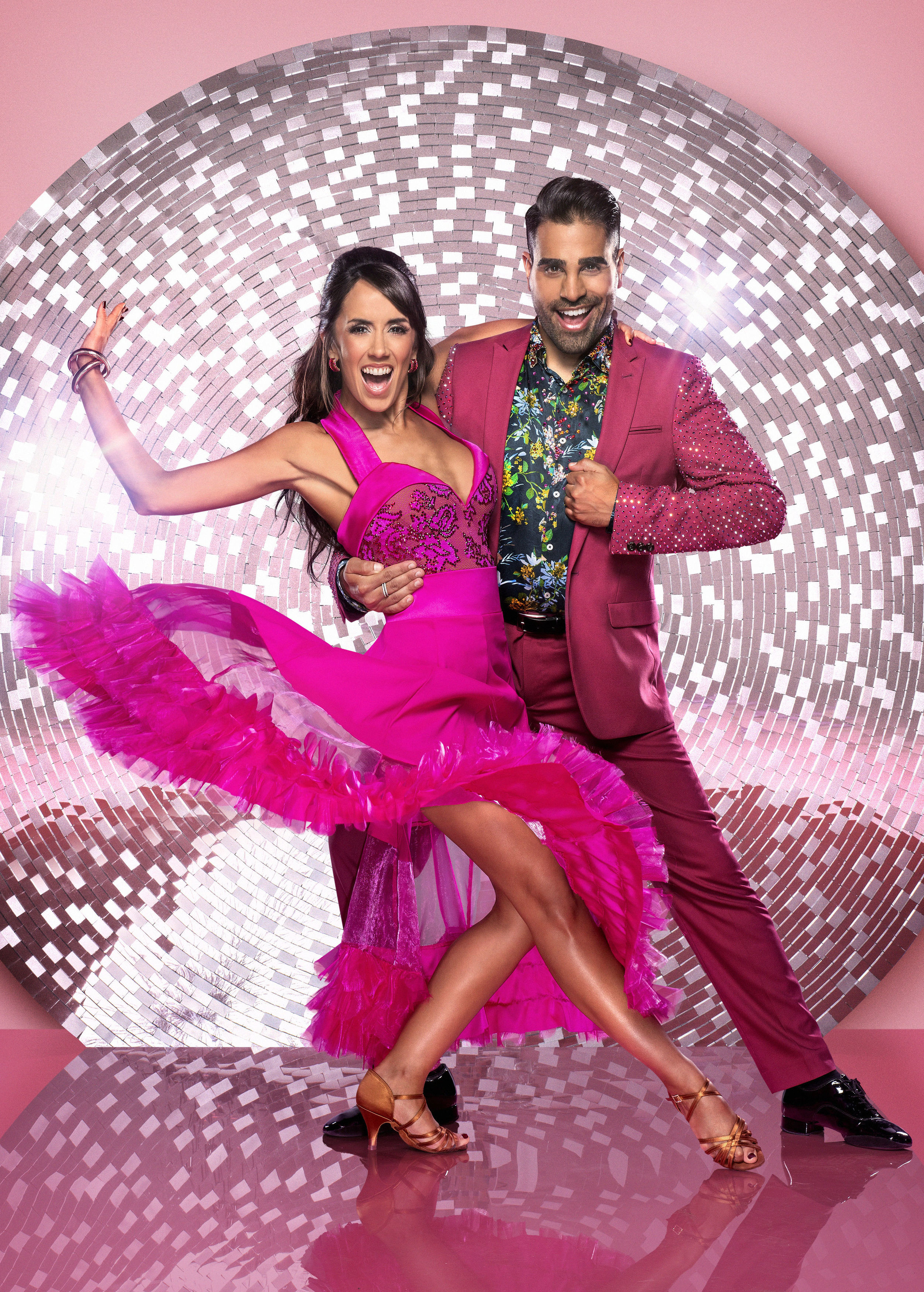 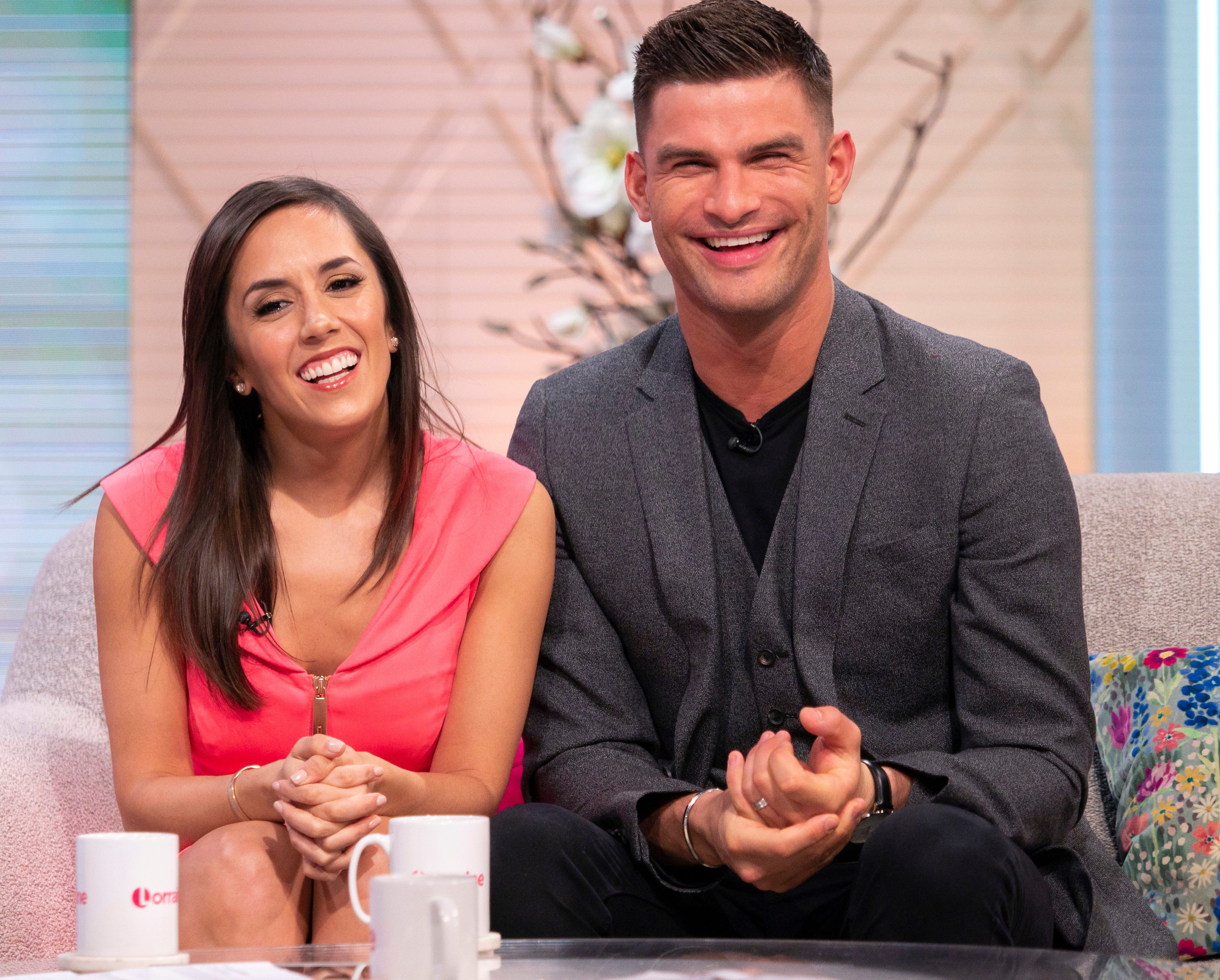 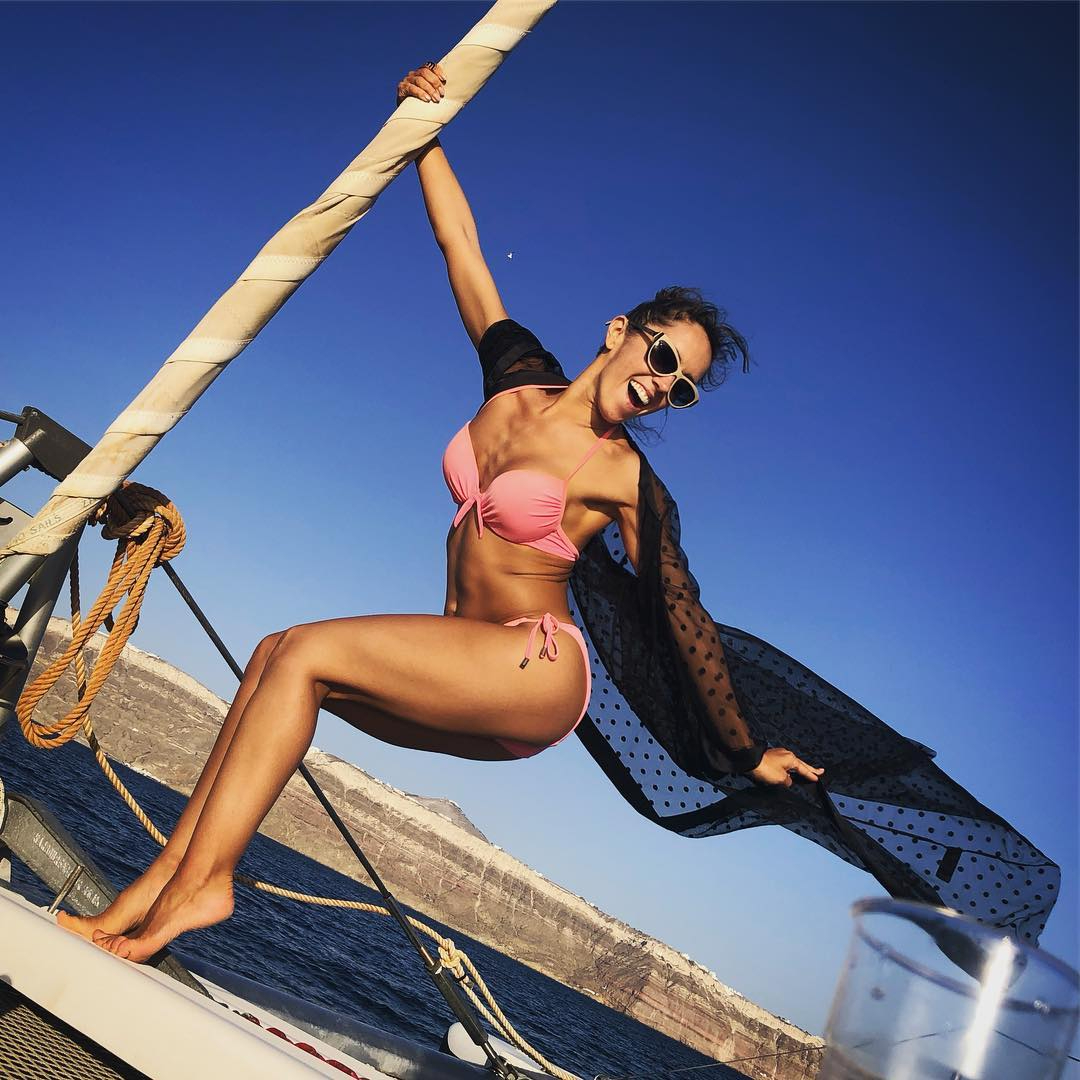 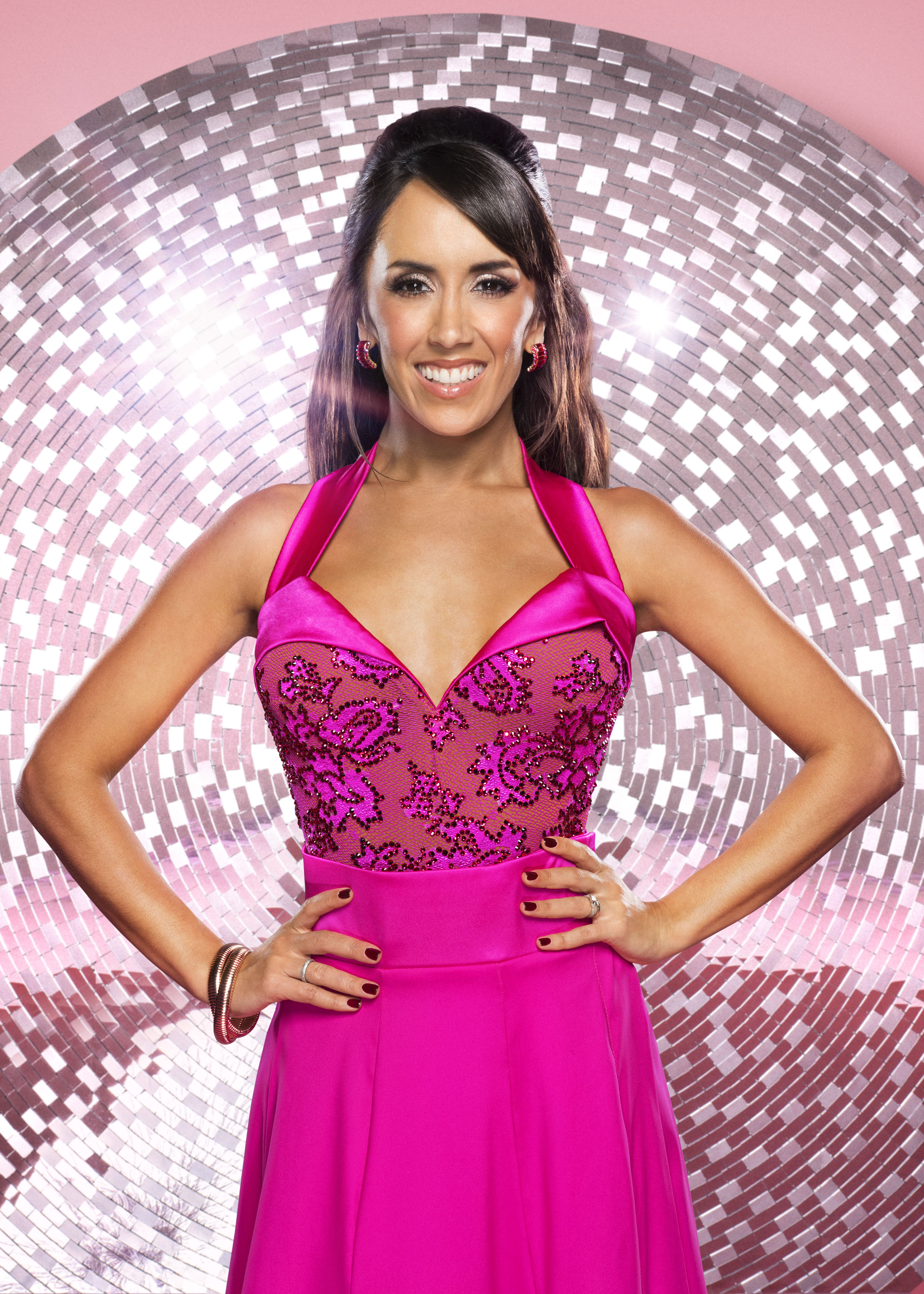 MOST READ IN TV AND SHOWBIZ

She said: “It was the perfect wedding.

"Weddings, I guess you could say.

"I have a few friends actually who have just renewed their vows.”