Heather Tom is a well-known actress who is beloved by fans for her series of roles in popular soap operas. For years, Tom has played one of the leading roles in the iconic soap opera The Bold and the Beautiful.

The role has made her a television star and has led to other opportunities for the talented actress. Still, many of Tom’s fans might not know that she has contributed to The Bold and the Beautiful in more ways than one.

How did Heather Tom begin her career? 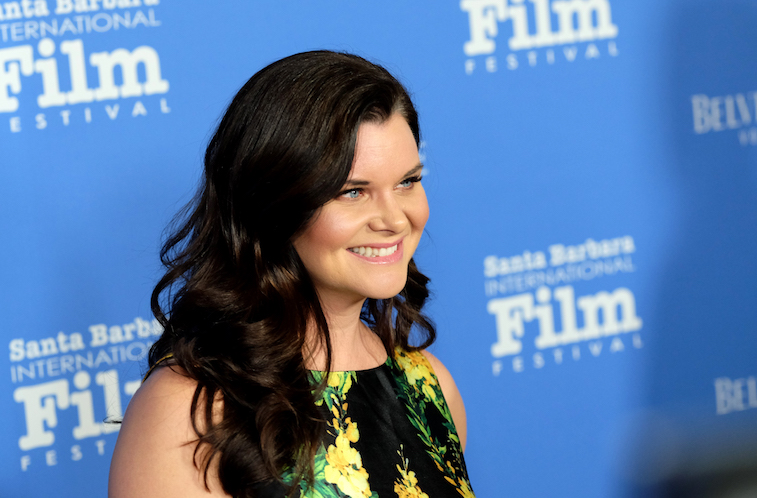 Heather Tom was born in 1975 in Illinois. Raised in a large, show-business oriented family, Tom began her acting career in the late eighties. A few of her early television appearances include roles in TV shows like Who’s The Boss? and Kids Incorporated.

After Tom left The Young and the Restless in 2003, she was cast on another popular soap opera, One Life to Live. She appeared on the show for a little over three years. All the while, Tom continued to guest star on other TV shows, including Law & Order: Special Victims Unit, The Rival, and Deadly Whispers.

A few of the other big-name shows that Tom has been on over the years include Ugly Betty, Monk, The Mentalist, and Rizzoli & Isles.

In 2007, Tom landed her biggest role to date and the one that has cemented her status as a major name in the industry.

How long has Heather Tom been on ‘The Bold and the Beautiful’?

The Bold and the Beautiful is one of television’s longest-running soap operas. In 2007, Heather Tom joined the prestigious company of actors involved with the show when she was cast as Katie Logan. She has remained a member of the cast ever since, and these days is one of the most popular characters with fans and critics alike.

Heather Tom is a talented director

Heather Tom started directing professionally in 2016, with The Bold and the Beautiful. In the years since she has directed twenty-two episodes of the series. She has also directed short films, including Blink and Bigfoot’s Love Slave. Tom’s other television directorial efforts include an episode of The Young and the Restless, Good Trouble, and, most recently, an episode of Dynasty.

Heather Tom has been widely recognized for her work as an actor. All in all, she has won five Emmy Awards and holds the record for being the most Emmy Nominated Actress under the age of 40.

In her off time, Tom is an activist and regularly speaks out on behalf of various causes, including Planned Parenthood, Tuesday’s Child, and Project Angel Food. All in all, Heather Tom is one of the most decorated artists in her industry, and her talents extend well beyond being a pretty face on a popular soap opera.

It is clear that only good things are ahead for Tom, and that she has many years of success ahead of her.