The Capture returns for another season

The Capture season two has not disappointed viewers so far with many praising the BBC series for its inviting storyline. DI Rachel Carey (played by Holliday Grainger) has been going undercover to try and expose Correction, with the help of BBC presenter Khadija Khan (Indira Varma) and MP Isaac Turner (Paapa Essiedu). However, as the fifth episode drew to a close, viewers were left at the edge of their seats when a major plot twist was unveiled.

During the episode, DI Carey was adamant about making sure her plan with Isaac and Khadija was still intact after she managed to get a name for the person behind DS Patrick Flynn’s (Cavan Clerkin) death.

She had been trying to track Isaac down after not being able to get a hold of him for some time, but when she managed to find him, it proved difficult.

DI Carey soon realised that someone had gotten to Isaac and was the reason he had stopped cooperating with her.

Later, DI Carey and DC Chloe Tan (Tessa Wong) arrived at the new base for Vanguard after their camera system got hacked. 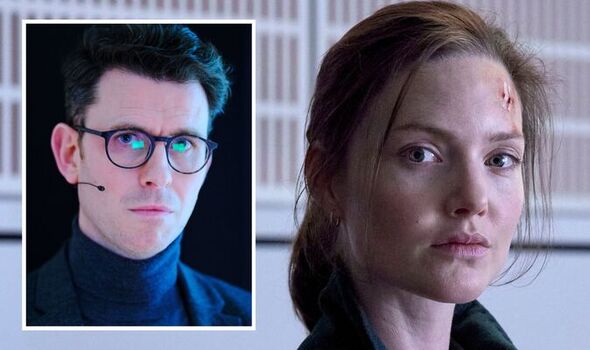 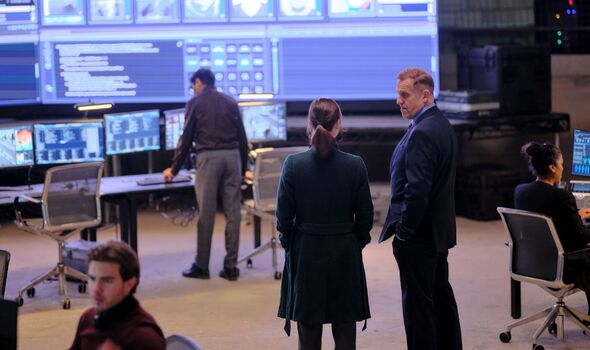 Walking into the room, DI Carey was soon met with the realisation that her secret of knowing who the killer was had been exposed to the team and they were on a national manhunt.

However, DI Carey knew that she hadn’t given the footage she regained to anyone else except for Gregory Knox (Joseph Arkley) who “unmasked” their suspect.

It didn’t take her long before she realised he was the one who must have sold the image to her team and decided to confront him. 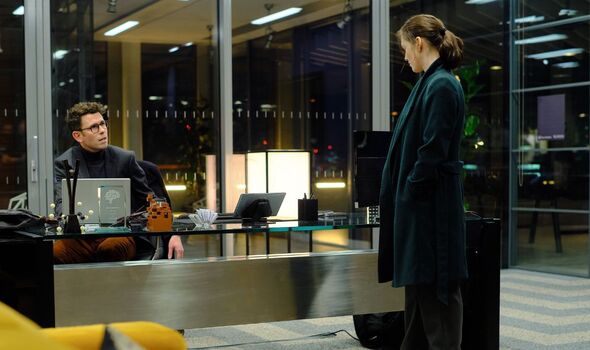 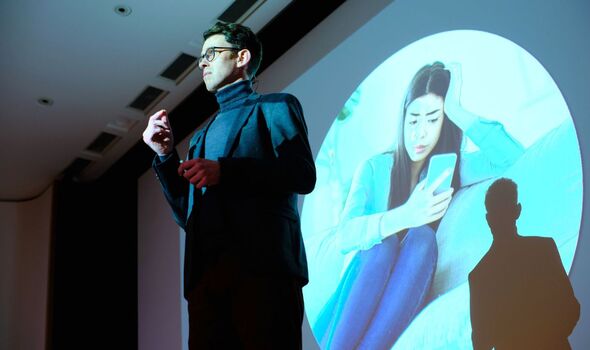 During the confrontation, she decided to call in her arrest, but her radio soon echoed onto his computer before he turned and hit her over the head.

Gregory was exposed as the one who had been working with the Russian “Invisible” killers before he informed her she should “run” as they made their way to kill her.

Fighting to save her own life, DI Carey hid in an elevator while the two Russians tried to search the floor for her, however, the suspect Nikolai Mirsky (Jack Sandle) was shot by his co-conspirator.

Viewers were already on the edge of their seats at this point, but the twists weren’t done coming as a flashback played to when Isaac was in his hotel room with Rhys Edwards (Harry Michell).

As Rhys led Isaac down to the conference room, Gregory Knox was seen giving a speech about how he had changed the face of Correction.

With the promise of power and the chance to become Prime Minister, Gregory offered Isaac the chance to work with him for a better life.

As the episode drew to a close, Isaac received a call from Gregory to confirm whether he wanted to work with him using correction, all while DI Carey was being shoved into the back of a van as Gregory watched on.

Viewers of the show were left confused and shocked at how many twists and turns were shown throughout the episode and were eager to find out what happens in the last instalment.

@josephfelldown added: “Maybe it’s just because it’s been a *long* week, but this is the first episode I’ve struggled to follow. #TheCapture.”

@JamesConlon_ said: “Oh my god. #TheCapture is LITERALLY making my heart race – what an incredible episode!”

@deafinitelyhere claimed: “I’m usually on top of my spy and crime dramas but this is making my head hurt #TheCapture.”

@HollHox praised the episode by Tweeting: “Ohhhh this is so very clever and poignant. Brilliant. #TheCapture.” (sic)

The Capture continues Monday night from 9pm on BBC One.