THE Falcon and The Winter Soldier series finale brought plenty of thrills and left fans eager for a second season.

The Captain America TV spin off on Disney Plus is set six months after Avengers Endgame and focuses on Sam Wilson and Bucky Barnes in an adventure that tests their abilities and patience. 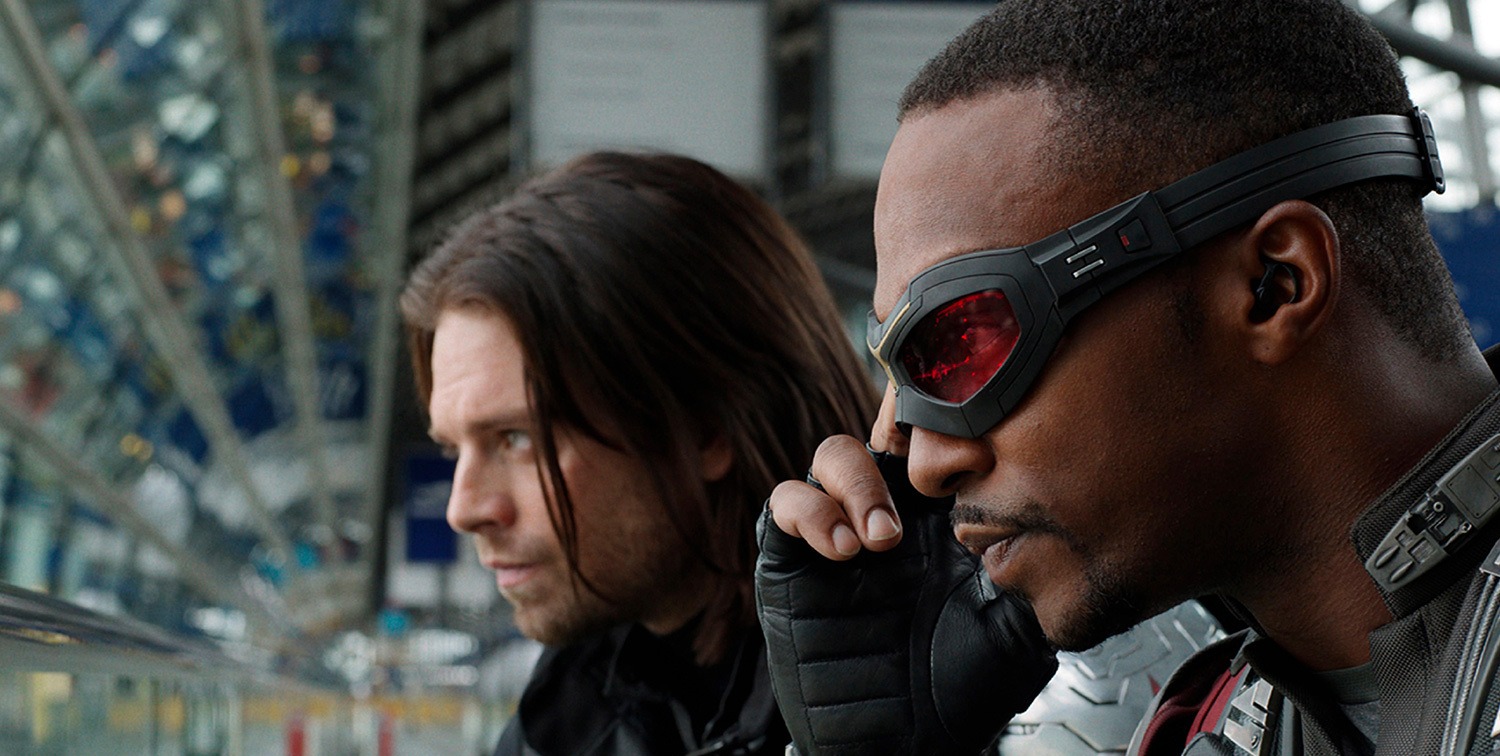 What happened in the post-credit scene?

The post-credit scene shows former SHIELD agent Sharon Carter – who had been on the run since helping Captain America and The Winter Solider in the Civil War film – getting a pardon and her old job back.

During the episode, Carter had revealed to viewers that she was the enigmatic Power Broker who is in charge of the criminal underground in Madripoor and had been trying to recreate the super serum.

And while she had been given the chance to return to SHIELD, she showed no sign of giving up her enterprises as the Power Broker, as the post credits showed her making a call and detailing her intention to get access to SHIELD tech for her business ventures as the crime lord. 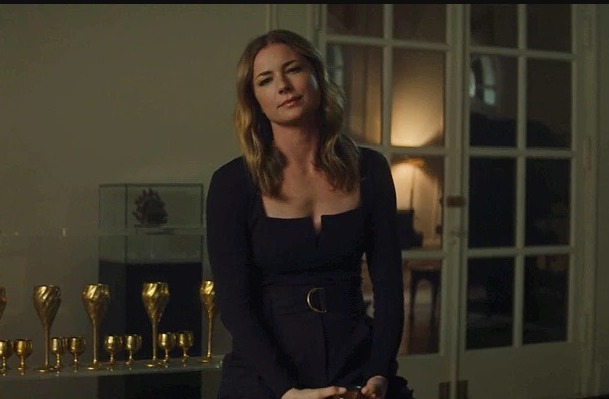 What happened in the season finale?

Having been training at his sister's house in the previous episode, Sam Wilson announced himself as Captain America with the shield and a new suit.

The Flag Smashers had already began their plot against the senators and politicians who were voting on the resettlement last week – with the latest showing seeing them attempt to kidnap them.

Karli Morgenthau escaped in the midst of the chaos, only for Sharon Carter to get in her way.

It was her where Sharon was revealed to be the Power Broker, with fans already knowing that Karli had worked for the crime lord before stealing the serum.

But Karli shot the former SHIELD agent in the side, as Sam came rushing in to avoid any deaths.

After the Falcon-turned-Captain America refused to fight her, the Flag Smasher leader pointed her gun at him with the intention of killing him.

Yet, Sharon shot her first, killing her instantly.

The other Flag Smashers were arrested by police, but Baron Zemo had them killed by his servant. 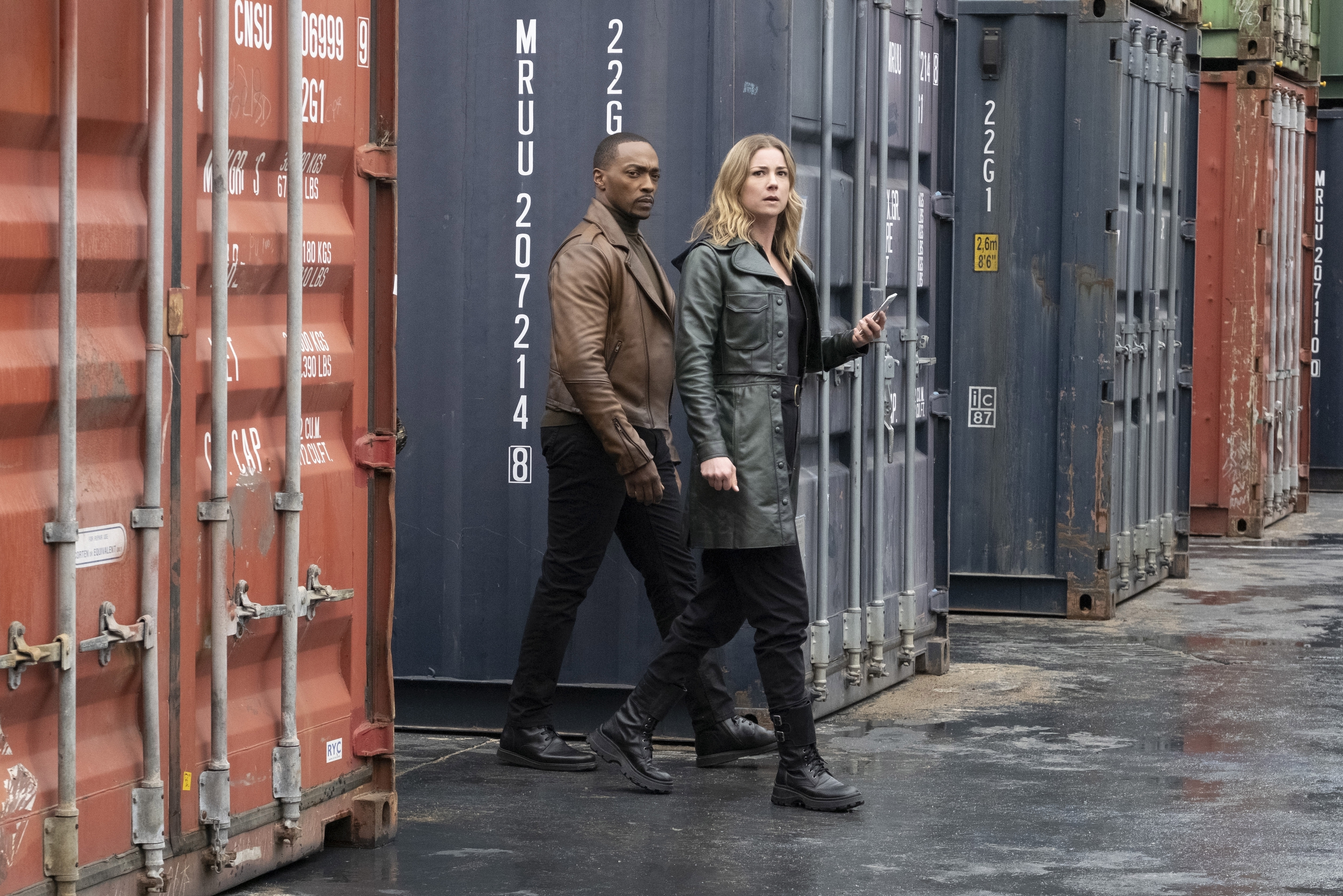 What will happen in season 2?

There has been no official statement about a potential season two.

However, fans are certain The Falcon and Winter Soldier will return after how it ended, and the post credit scene.

Should season two go ahead, it is sure to delve further into Sharon Carter's life in Madripoor and will likely reveal her grand plan now she is back with SHIELD.

Sam Wilson's new role as Captain America is also expected to be explored further as the show ended by changing its title to 'Captain America and The Winter Soldier'.