THIS week’s delve into the box-set bible may be slightly uncomfortable viewing for some.

But let’s not dwell on the fact The Leftovers is set three years after two per cent of the world’s population has vanished. 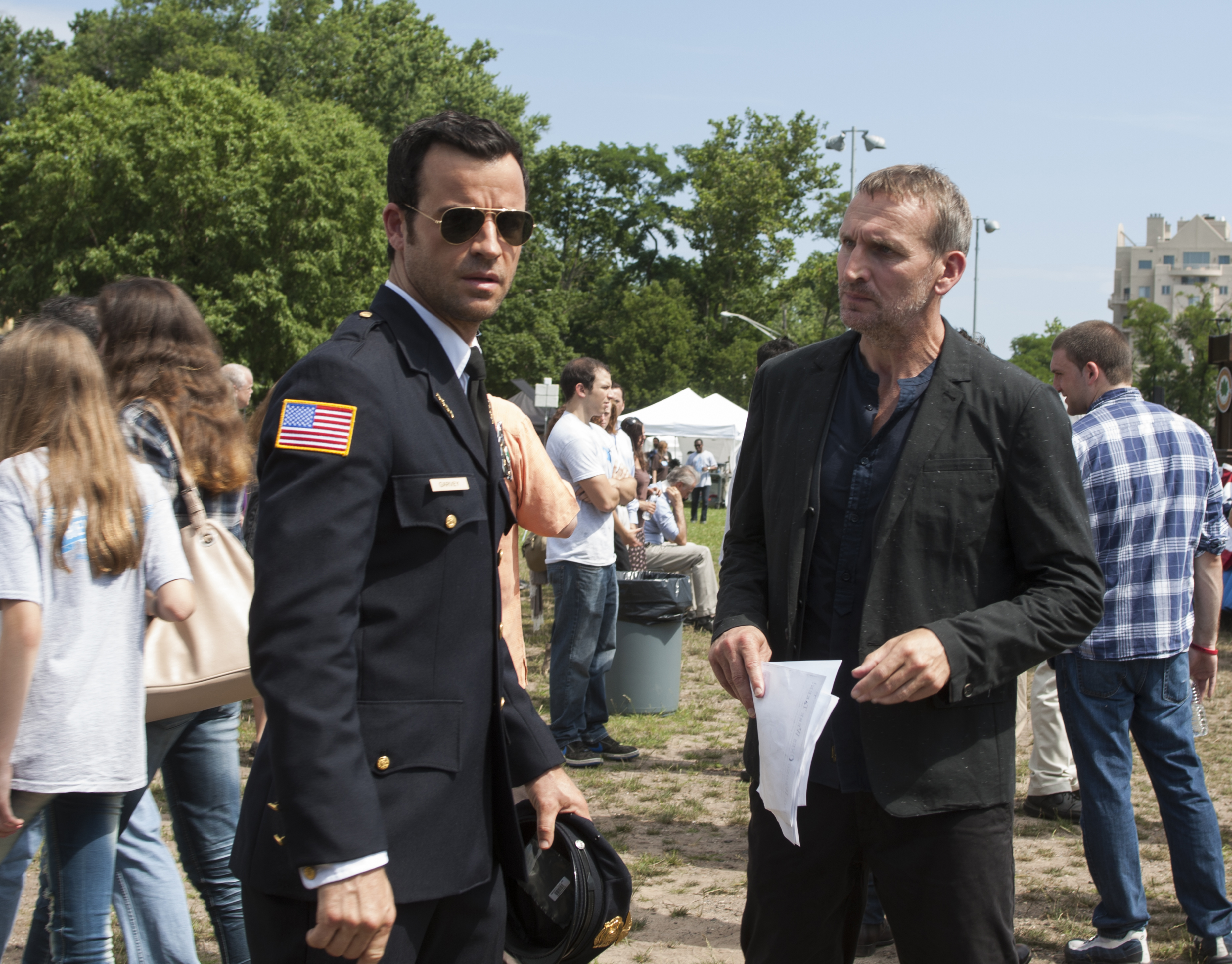 Rather than a viral pandemic, this is an unexplained phenomenon some people think is divine and others reckon is supernatural.

Most, however, are too busy grieving and picking up the pieces.

The Leftovers’ first series focuses on Justin Theroux as police chief Kevin Garvey and those close to him, including Carrie Coon’s grieving Nora and her brother Matt — a former cleric played by Christopher Ecclestone.

Mainstream religion is in tatters. Filling its place are cults such as the Guilty Remnant — a group of chain-smoking nutters who count Kevin’s ex-wife as a member.

After an initially reserved reaction, The Leftovers is now widely thought of as some of the greatest TV ever made. The second series branches out into the fictional Texan town of Jarden, a place that lost no one in the Sudden Departure.

The third and final series . . .  you’ll just have to treat yourself and find out.

The Leftovers was co-creator Damon Lindelof’s first major project after Lost and continued its theme of redemption.

Top all this off with one of the greatest scores ever made (Max Richter’s theme tune is sublime) and The Leftovers is a triumph — a story that leaves you profoundly touched.