The Voice: Judges fail to turn around for Vicar Jordan

Sir Tom Jones, Olly Murs, Anne Marie and Will.i.am were back on Saturday night as another set fresh of talent performed on stage for The Voice. As the blind auditions got underway, viewers were eager to see which of the judges would turn for which act. However, there was a bit of criticism online after all four of the judges failed to turn for vicar, Jordan.

Taking to social media to air their frustrations with the judge’s move, Kevin Davies branded the show a “fix”.

He fumed: “B****y fix thank god I don’t watch this rubbish. That rapper was awful to be fair. #TheVoice.” 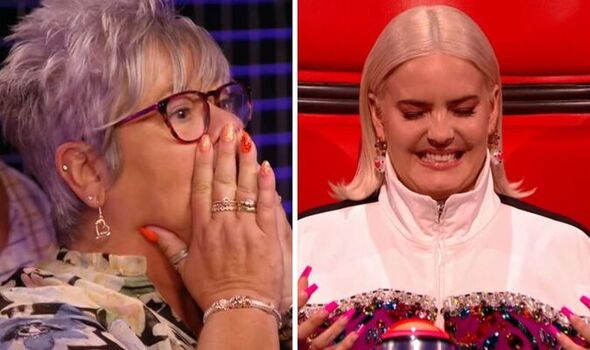 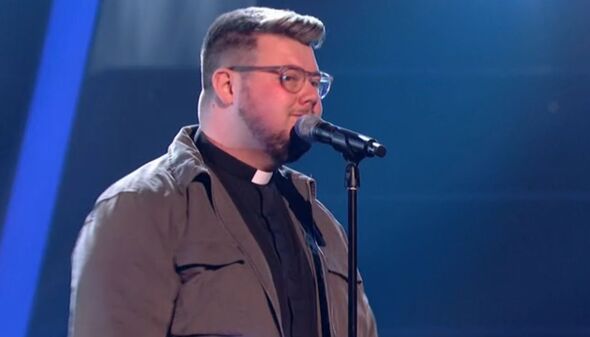 “#thevoice How could they not turn for him,” Pamela pointed out.

While Stevie Dee added: “Can’t believe no one turned for the Singing Vicar.”

“What the heck! Tuned in to see if the show was worthy of a watch and you all turn for the rapper and not one turn for the vicar! That’s why I don’t watch the voice,” Jojo raged.

However, other viewers were unhappy with the new format of the show, with user @TraceyK77738153 tweeting: “Really don’t like this format of @thevoiceuk if the judges don’t turn to say yes for an act. 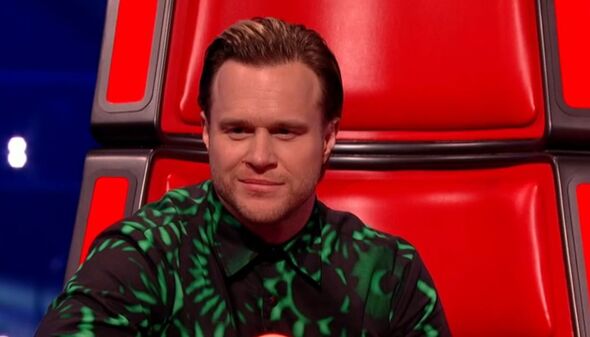 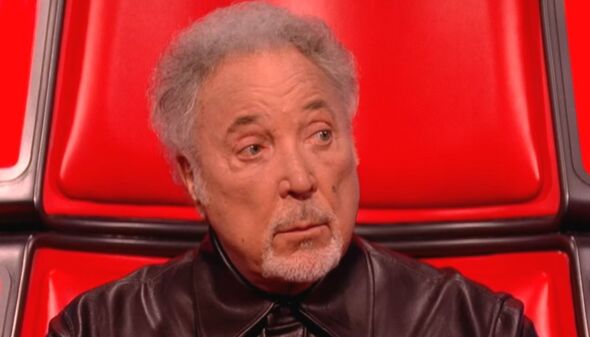 “They should still turn and let them know how they can improve, instead of just leaving them just standing there.”

Following his performance, the judges reflected on why they decided not to turn their chairs.

“He was a very good singer,” Sir Tom praised as Olly added: “Precise.”

Will.i.am chipped in: “I was halfway there, but really looking for a powerhouse, a proper powerhouse.”

“Yeah,” Anne Marie replied in agreement before adding: “I think he needs to learn a bit more and come back.”

Olly and Sir Tom seemed to agree, adding: “Exactly. There is always next year.”

Speaking about his performance, Jordan said: “I have gone out there and given it my all.

“There’s nothing more I could have given to the song.”

His mum gave him a hug as he walked off stage, praising: “You were amazing, Jord.”

Despite the knockback, Jordan had a positive outlook on the rejection as he said: “I will go back to my parishioners and continue to serve.

“I will obviously continue to get myself out there.”

The Voice returns on Saturday at 8pm on ITV.