In the entertainment industry, the most impacted television programs during the coronavirus (COVID-19) pandemic are arguably daytime soap operas. Two of them, The Young and the Restless and The Bold and the Beautiful are about to run out of episodes. But have no fear, the shows have a plan! 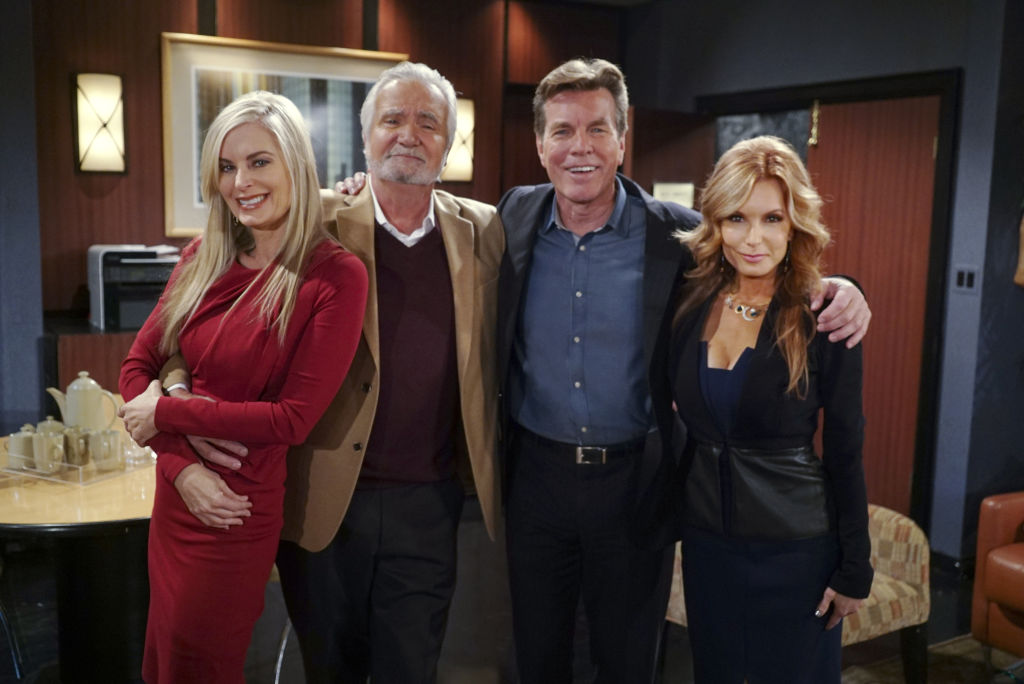 Soaps have been impacted in a different way than regular television

The reason why daytime soap operas are impacted more than regular television is that they air new episodes every weekday.

We reported back in March, it was very likely that the shows could run out of episodes and have to come up with a back-up plan and utilize reruns in some way.

Right now, Days of Our Lives is unaffected for now, only because the last remaining soap on NBC tapes episodes several months in advance. However, if the pandemic continues to go on as it looks, sooner or later, it will also run out of episodes.

What will they do while they have no new episodes?

For now, the last new episodes of The Young and the Restless and The Bold and the Beautiful will air this Thursday, April 23. To replace the new episodes, not only are the soaps playing older episodes, they will have themed weeks. According to TVLine, who first broke this news, new episodes will go back as far as 1990.

For Y&R‘s first themed week, the vintage episodes will be centered on the legendary character of Katherine Chancellor, portrayed by the late Jeanne Cooper. The actress portrayed the character from 1973 up until her death in 2013.

As for this Friday’s episodes, Y&R will take it back to 1996 with an episode featuring the honeymoon of Paul Williams and Christine “Cricket” Blair. B&B‘s will actually begin its Monte Carlo week early, starting on Friday.

In a statement, Amy Reisenbach, the EVP of Current Programs at CBS, said “It’s incredibly fun to offer fans an opportunity to look back at such memorable moments from Y&R and B&B. Both of these shows have extraordinary legacies, and these specially curated episodes are only a small portion of what we hope to be able to present in the coming weeks.”

It’s a great time to be a nostalgic soap fan. While we’re social distancing and self-quarantining, be sure to tune in to your favorite shows!