The Rolling Stones is one of the most iconic rock bands in music history. The band’s catalog of hits is wildly iconic, and they remain just as beloved nowadays as ever before. So it stands to reason the Rolling Stones will have touched pop culture in a variety of different ways. But many fans might not realize one of the band’s songs was a classic TV show theme song in the 1980s. 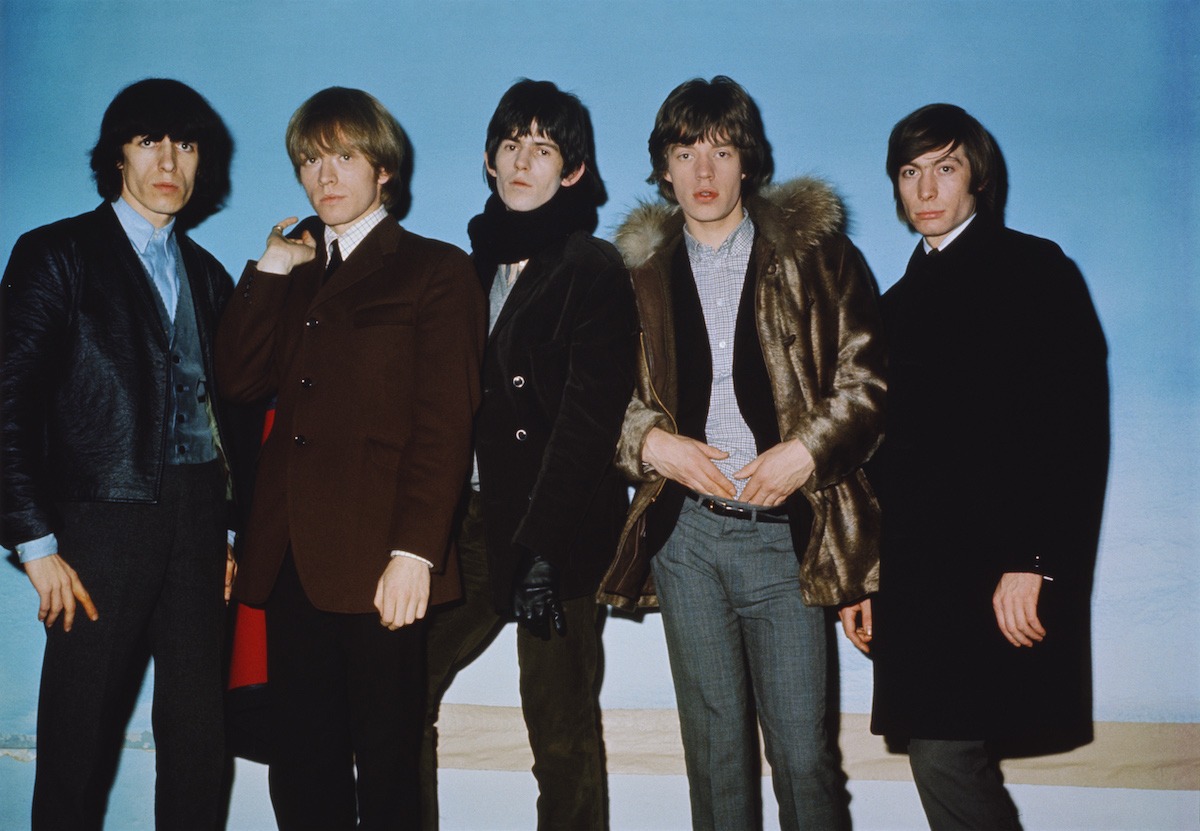 The Rolling Stones has been a hit machine since the 1960s

Forming in London in 1962, the Rolling Stones proved early on to be a distinctive addition to the music business. The band, of course, emerged during the British invasion that brought the Beatles to the United States. Yet, unlike the Fab Four, the Rolling Stones have remained active for nearly 60 years. In fact, few musical acts in history have maintained such longevity.

Co-founders Mick Jagger and Keith Richards are still integral parts of the band. And Charlie Watts has been playing with them since 1963 as well. Together, the three men and their various bandmates have contributed so much to musicand pop culture in general. And one of their earliest hits, 1966’s “Paint It Black,” landed at the front of a classic TV show in the 1980s.

What TV show had ‘Paint It Black’ as the theme song?

Although the song “Paint It Black” isn’t really about the Vietnam War, many Rolling Stones fans assume it is. Perhaps the biggest reason fans associate the song with this event is its inclusion during the end credits of Full Metal Jacket. That 1987 movie from director Stanley Kubrick is, of course, all about the Vietnam War. And a TV series covering similar ground built off of that connection.

After the Rolling Stones hit appeared in Full Metal Jacket, it became the theme song to a TV show called Tour of Duty. A shortened version of “Paint It Black” opened each episode. However, it was removed from the U.S. DVD release, likely due to copyright issues. Still, it’s intriguing that a show most probably forgot helped cement how fans view the song decades later.

Tour of Duty debuted on CBS in September 1987, just a few months after Full Metal Jacket hit theaters. Yet, unlike that movie, Tour of Duty isn’t often a series fans have revisited. Still, its place among the entertainment about and inspired by the Vietnam War deserves some acknowledgment.

Across 58 episodes, Tour of Duty explored a very specific experience during the Vietnam War. And the classic TV show is all the stronger for its inclusion of the Rolling Stones’ “Paint It Black.” After three seasons, Tour of Duty was canceled in 1990. Most home video releases sadly strip the show of its original soundtracks.