UNDERCOVER Boss Mark Taylor was forced to blow his cover and apologise over shocking working conditions at his company in tonight's episode of the ITV show.

Pickfords' managing director was shown the brutal living conditions some employees faced when working on overnight jobs for Britain's largest and oldest removal and storage firm. 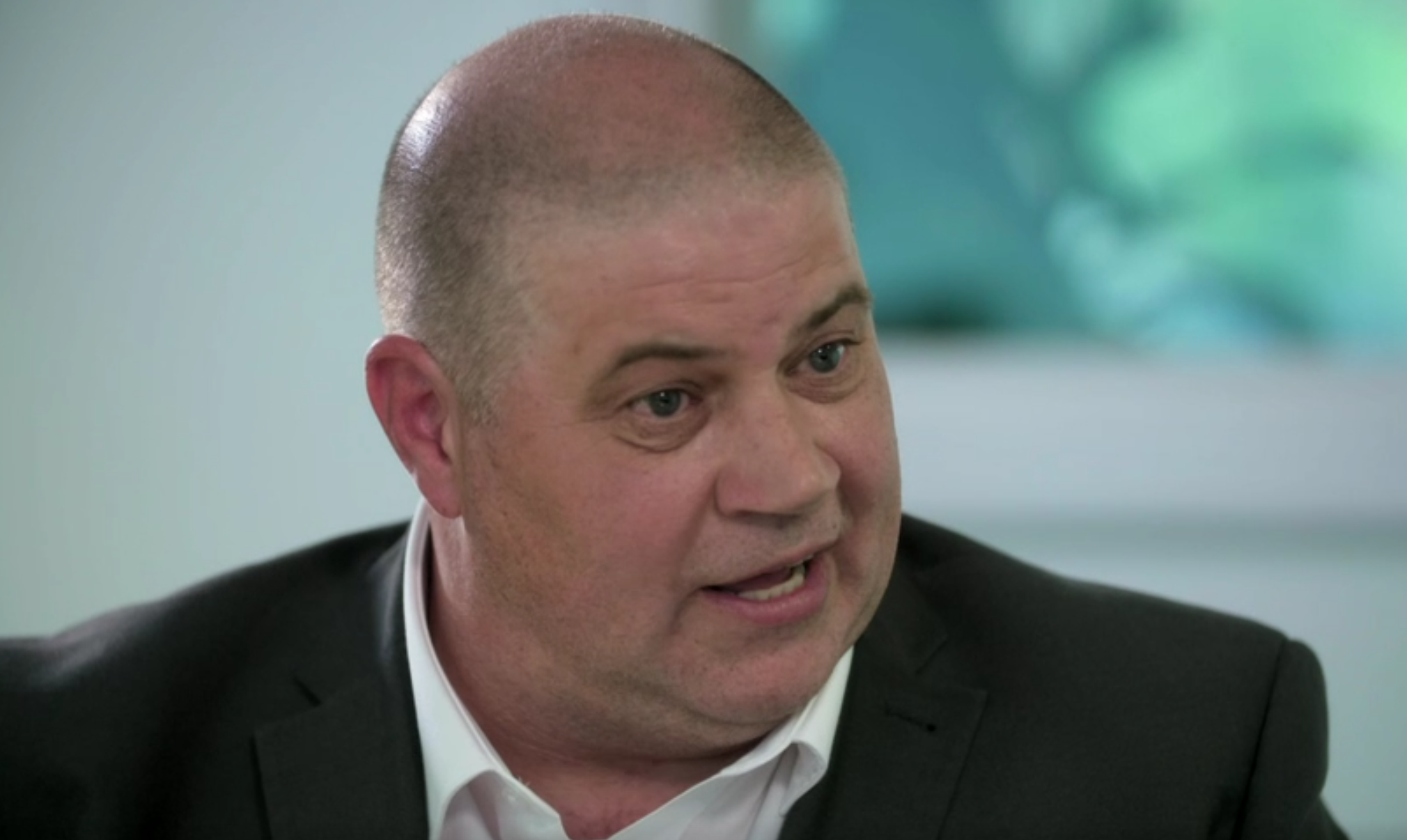 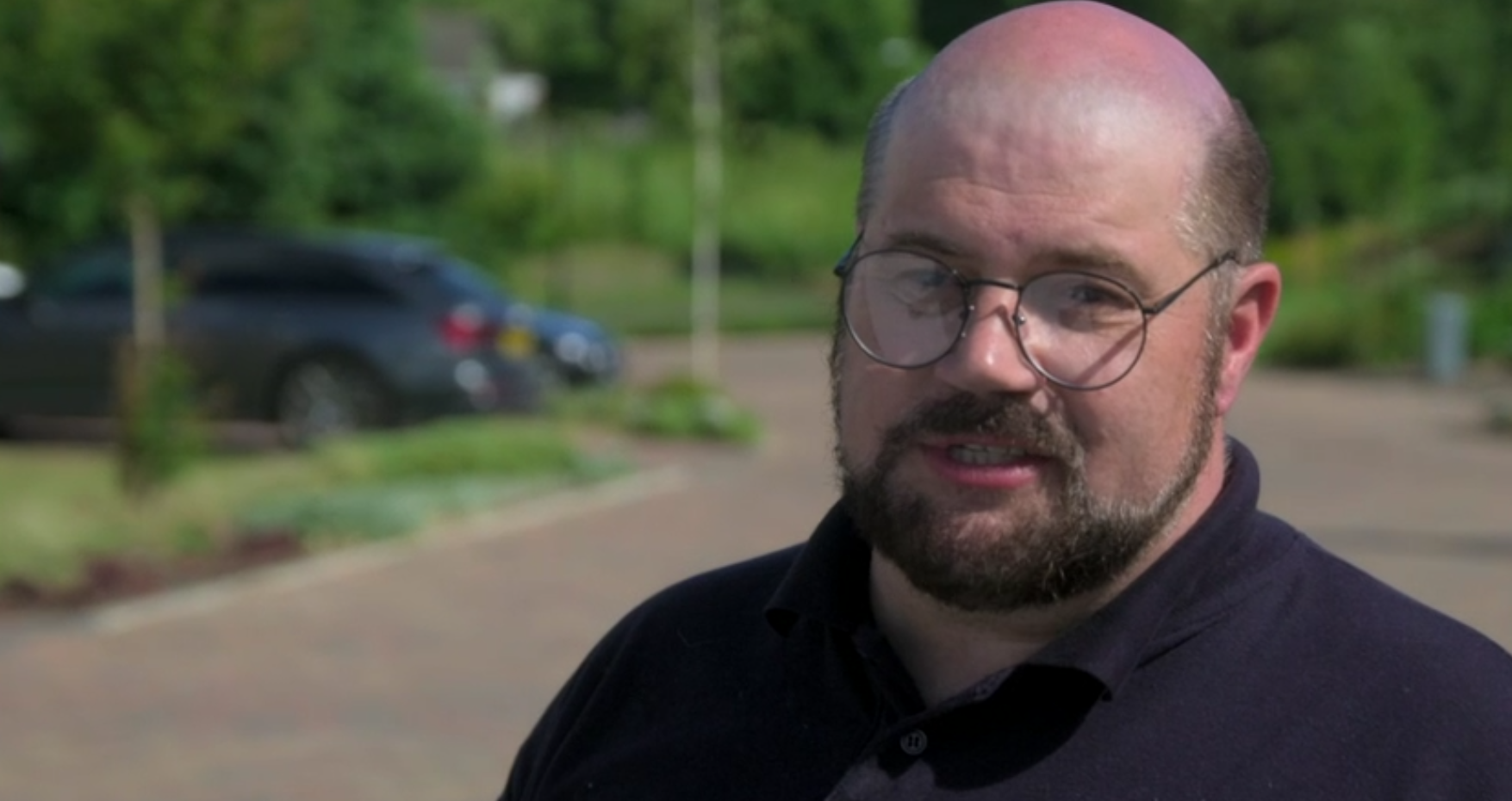 Disguised as 'Dave' Mark was paired with driver Frankie who had worked there for 29 years following in his father's footsteps, and who also recruited his own son when he turned 16.

He revealed on night jobs the moving team were forced to "rough it out" in the back of the van as there was only one bed in the truck's cabin.

Horrified Mark said: "They should put you up in a hotel surely?" as Frankie explained they get a small allowance to cover expenses but he didn't want to "scare him on his first day" by revealing how much.

The camera then panned to a pile of raggy old blankets on the hard floor, and shocked Mark later confessed: "I can't have people sleeping in the back of the vehicle. I wasn't aware that was happening. I need to change that."

In another eye-opening scene he met porter called Anthony, nicknamed "the whippet", because of his speed when hauling boxes up and down stairs.

The young lad said he wanted to eventually become a driver but he couldn't afford lessons on his low wage.

Having seen Anthony's enthusiasm for the job, Mark told the cameras: "I'm shocked that the lads can earn more picking litter. Looking at the job they do I think we need to look at our pay scales.

"Pickfords have got to hold onto these people. They've invested and we've invested time in them. To lose them would be the worst thing ever."

The final straw came over at the Barking depot where the director discovered the team had been working out of a shipping container on an industrial estate after the office was shut for logistical reasons.

Pickford staff refused to talk about the discovery on camera saying they felt underappreciated and fed up.

Shaking his head in shame the boss gasped: "It's worse than I thought.

"I need to fix this … I need to sort this out. I'm physically hurt by it."

Mark went in search of Frankie and revealed his true identity, vowing to turn things around for Pickford employees.

He said: "This experience has taught me we need to have a better level of pay and give them a direct career path. It's not just about the money it's about praising people, listening, they know they're being looked out for."

"I've always known the value of my front line workers but they are so much better than I thought they were."

Mark awarded Anthony a pay rise, driving lessons and his first car paid for by the company.

Frankie was given £10,000 as recognition for his hard work, and staff at the Barking depot all received a £1000 bonus to make up for the conditions they'd been working in. 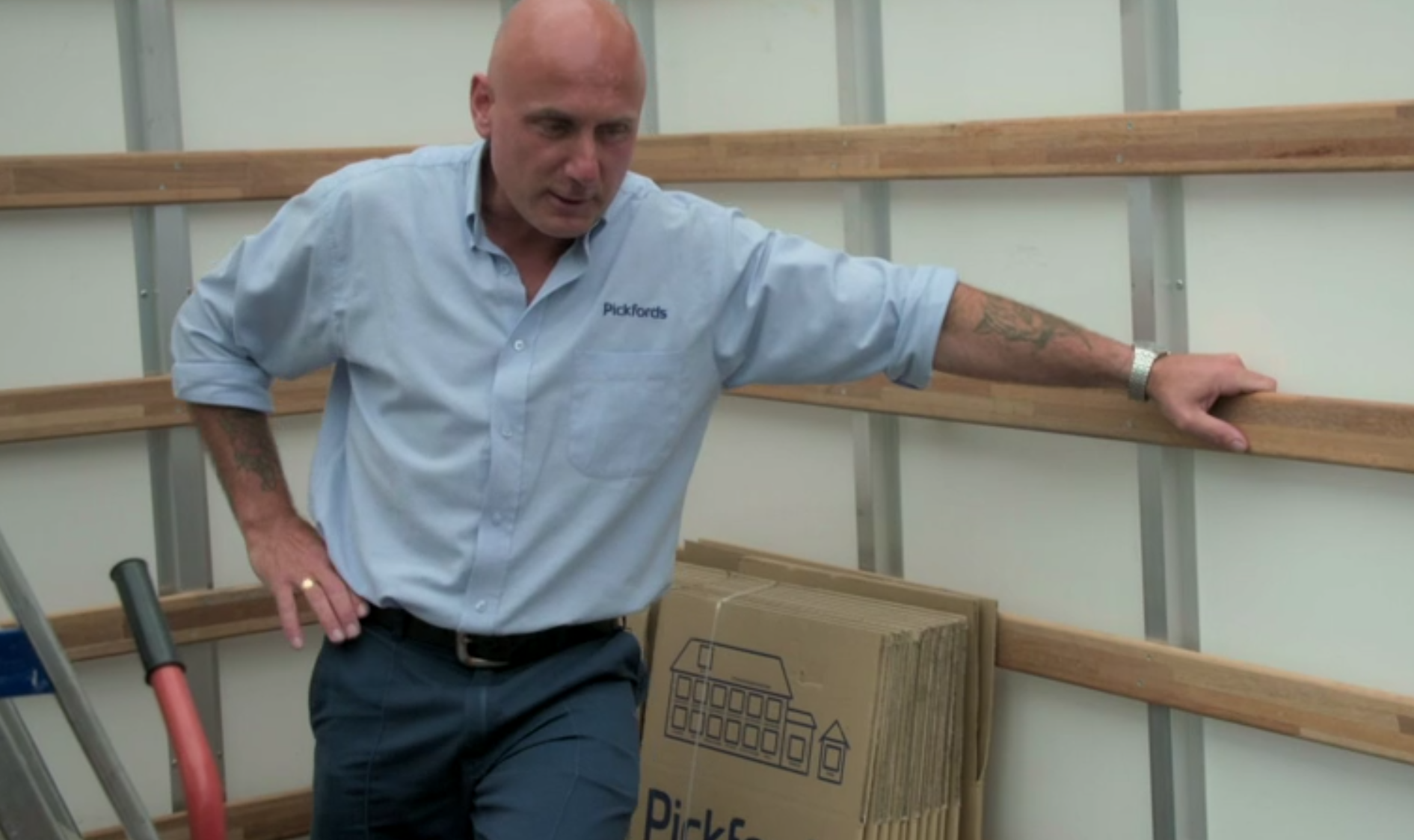 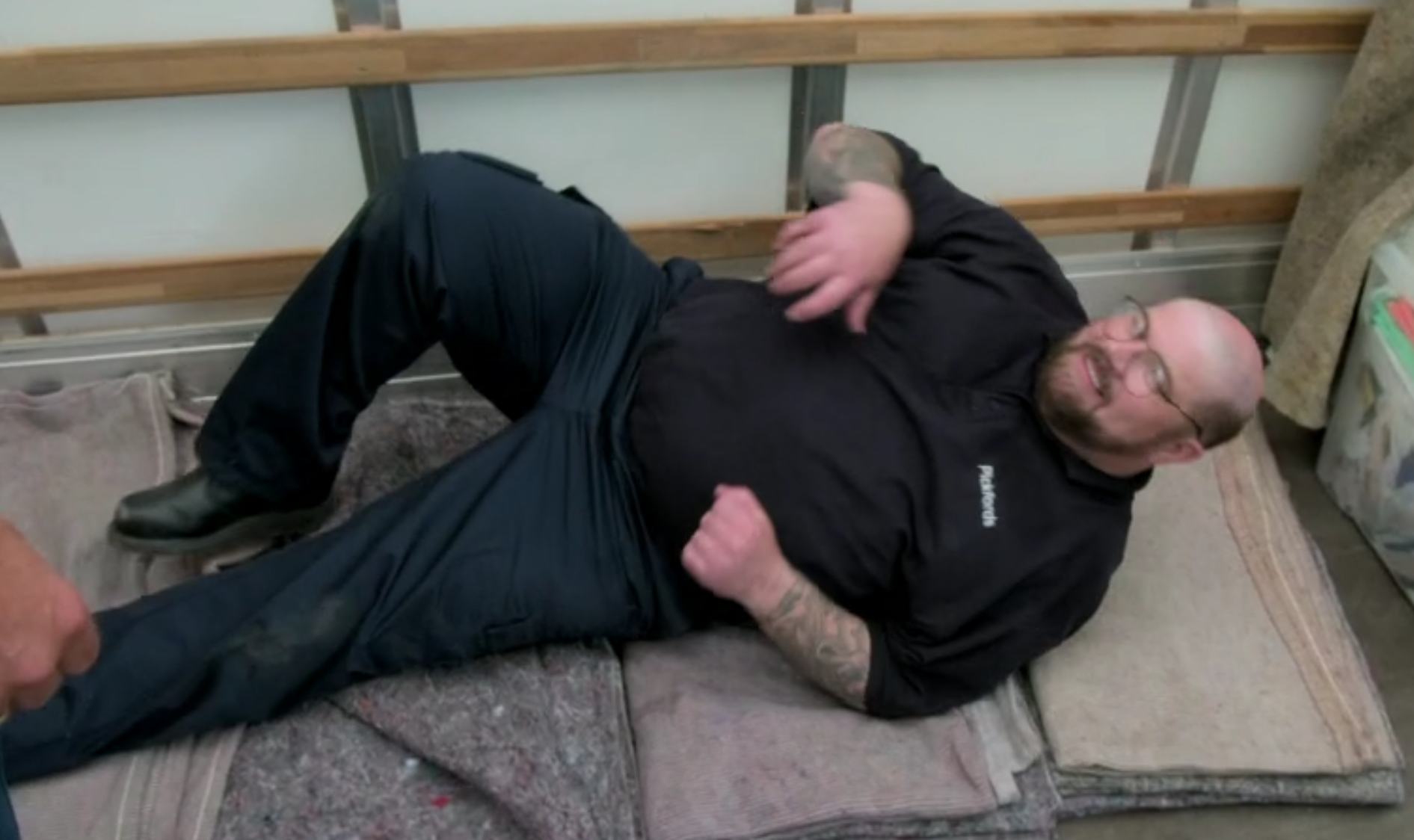