Every year we celebrate the anniversary of the Allied troops formally winning the Second World War. This year is a particularly important anniversary, as we celebrate 75 years since that glorious day. In time for the Bank Holiday celebrations, experts from MetFilm School based in Ealing Studios have recommended their top WWII films.

This staggering war film won an Oscar for Gary Oldman, for his portrayal as the iconic figure and former Prime Minister Winston Churchill.

The film shows Churchill taking command of the British government during the conflict with the Nazis after the resignation of Neville Chamberlain, and how he strategized successfully to help British troops evacuate Dunkirk in Operation Dynamo.

Darkest Hour is thoroughly moving and shows the leader of our country facing up to difficult decisions for the good of his people, and even shows Churchill delivering his famous “We Shall Fight on the Beaches” speech.

Showing a very different side to the war, The Imitation Game is the story of how British mathematician Alan Turing works to crack German code.

Played by Benedict Cumberbatch, Turing invents an early version of the modern computer, to attempt to decipher messages from the Germans in order to help defeat them.

The film gained a huge number of Oscar nominations for its acting, and has remained a classic example of WW2 movies. 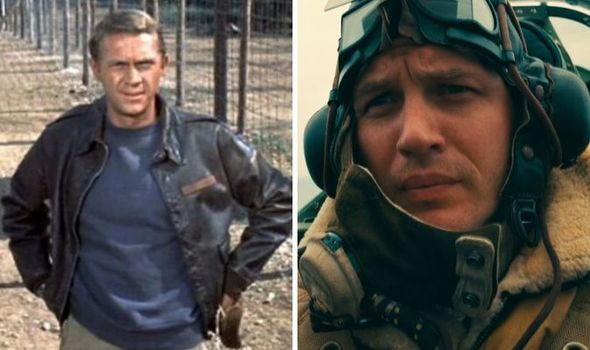 In Christopher Nolan’s Dunkirk, Allied soldiers from Belgium, the British Empire, and France are surrounded by the German Army, and evacuated during a fierce battle.

Nolan’s take on the historical Operation Dynamo takes place across land, sea and sky, as he focuses in on specific people and their struggle to evacuate or help those trapped on the beaches.

The film also starred iconic names such as Mark Rylance, Kenneth Branagh, and even One Direction’s Harry Styles.

In Which We Serve

The 1943 film was co-directed, produced, written and starring Noel Coward, with the star even helping to compose the music for the film.

It is the ‘story of a ship,’ more specifically the British destroyer H.M.S. Torrin, is told in flashbacks by survivors as they cling to a life raft.

The story was inspired by the exploits of Admiral of the Fleet Louis Francis Albert Victor Nicholas Mountbatten, 1st Earl Mountbatten of Burma, the uncle of Prince Philip, and the movie was made with assistance from the Ministry of Information, as it was then. 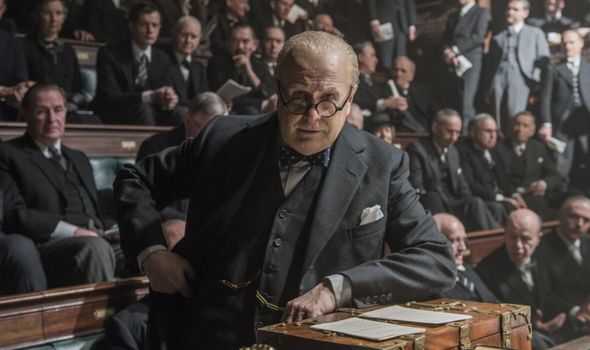 Bridge On The River Kwai

The 1957 film shows a very different side to the Second World War, as British prisoners of war (POWs) are forced to build a railway bridge across the river Kwai for their Japanese captors.

The film won seven Oscars and is known as one of the most culturally important films of the time. 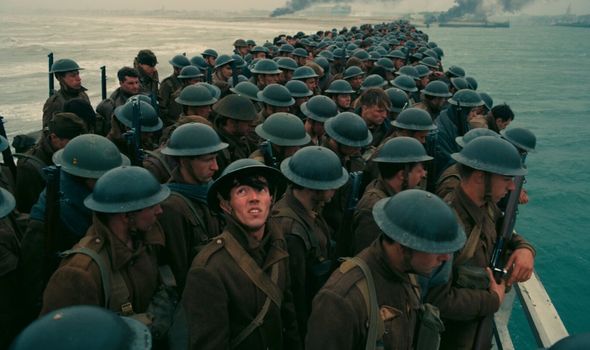 This film is a must-see for those who have never before, and is an iconic classic war film.

Starring Steve McQueen, James Garner and Richard Attenborough, the film follows Allied prisoners of war plan for several hundred of their number to escape from a German camp.

The film has a beloved soundtrack and has inspired a huge number of ‘escape’ films since its production. 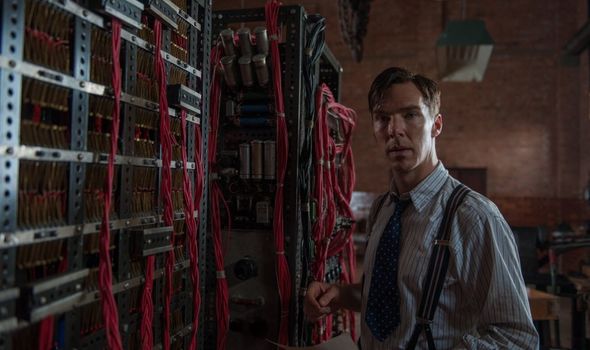 Starring John Wayne, Henry Fonda, Richard Burton and Robert Mitchum, The Longest Day tells the story of the events of D-Day on a grand scale, from both the Allied and German points of view.

Many actual D-Day participants were involved in the making of the film, with some of them even having their roles reenacted by actors.

The film won two Oscars for cinematography and special effects and had a staggering run time of just shy of three hours.

The Boy in the Striped Pyjamas

While this film is not as joyous as some of the others mentioned, it is an important film in showing the life of those in concentration camps.

The film is shown through the innocent eyes of Bruno, the eight-year-old son of the commandant at a German concentration camp, whose forbidden friendship with a Jewish boy on the other side of the camp fence has startling and unexpected consequences.

The film stars Harry Potter’s David Thewlis and young Asa Butterfield, and is a truly harrowing portrayal of the pains of the Holocaust.