There’s nothing like the animated series The Boondocks. Created by Aaron McGruder, the show focuses on two brothers, Huey and Riley, who move into their granddad’s suburban home after years of living in the city. Across four seasons and 55 episodes, it explored African American culture, race relations, and socio-political issues all while packing in plenty of fun and humor.

Fans were devastated when it ended its nine-year run in 2014 and, as TVOvermind put it, probably “could have cried [if Riley wouldn’t make fun of them for it].” But fortunately, The Boondocks is being rebooted. Here’s what to know about the show and the revival. 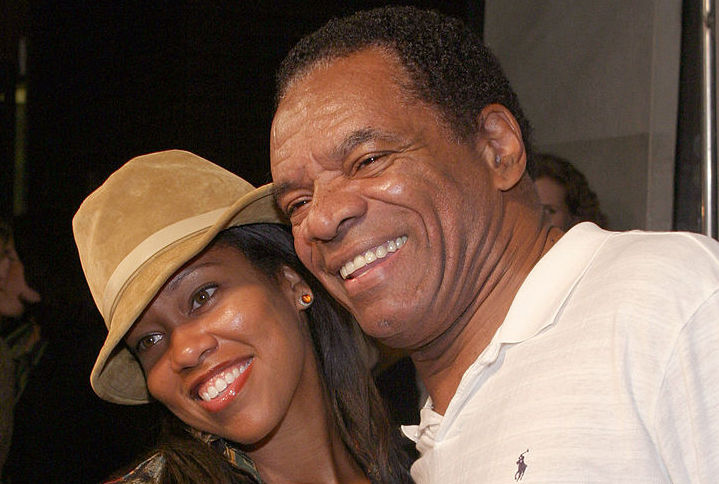 A quick history of ‘The Boondocks’

What started as a comic strip by McGruder turned into a show on Cartoon Network’s Adult Swim in 2005. Academy Award-winning actress Regina King was cast in the roles of Huey and Riley while Friday actor John Witherspoon landed the job as Robert “Granddad” Freeman.

The show became a national phenomenon upon its release, receiving widespread praise and positive reviews. While it did appear to experience a dip in its fourth and final season — which McGruder opted out of — its legacy has endured. The Boondocks has repeatedly been named one of the best animated series ever and consistently draws in viewers.

The revival of ‘The Boondocks’

In June 2019, Variety reported that a reboot was in the works with the original creator, McGruder. An executive from Sony Pictures Animation told the outlet that it will focus on “the battles of the Freeman family against the evil local government tyrant Uncle Ruckus, who rules fictional Woodcrest County Maryland, with an iron fist.”

A few months later, in September, it was announced that HBO Max had ordered a two-season revival, which will have a total of 24 episodes. Responding to the news in a statement shared with TVLine, McGruder seemed overjoyed and excited to approach the show through a modern lens.

“There’s a unique opportunity to revisit the world of The Boondocks and do it over again for today,” he said. “It’s crazy how different the times we live in are now – both politically and culturally – more than a decade past the original series and two decades past the original newspaper comic. There’s a lot to say and it should be fun.”

‘The Boondocks’ reboot has experienced at least one problem

Witherspoon, who had previously teased a reboot, died suddenly from a heart attack in October 2019. It’s unclear if he was actually attached to the project prior to his death. But if he was, showrunners will undoubtedly have a hard time trying to figure out the next steps.

Also, with social distancing orders in place due to the coronavirus pandemic, it could be a challenge to get the series rolling. As of writing, showrunners have not shared whether the reboot has been affected by the pandemic. They also have not revealed any information related to a possible airing schedule.

We will have to wait for them to speak out and share more info. But in the meantime, fans can always rewatch the original series. According to TV Guide, it will be on HBO Max after its May 27 launch.