THERE was an outpouring of grief from Friends fans yesterday when the news broke that James Michael Taylor had sadly died.

The actor, who played lovable coffee shop manager Gunther, passed away at his home in Los Angeles at the age of 59 after his battle with cancer. 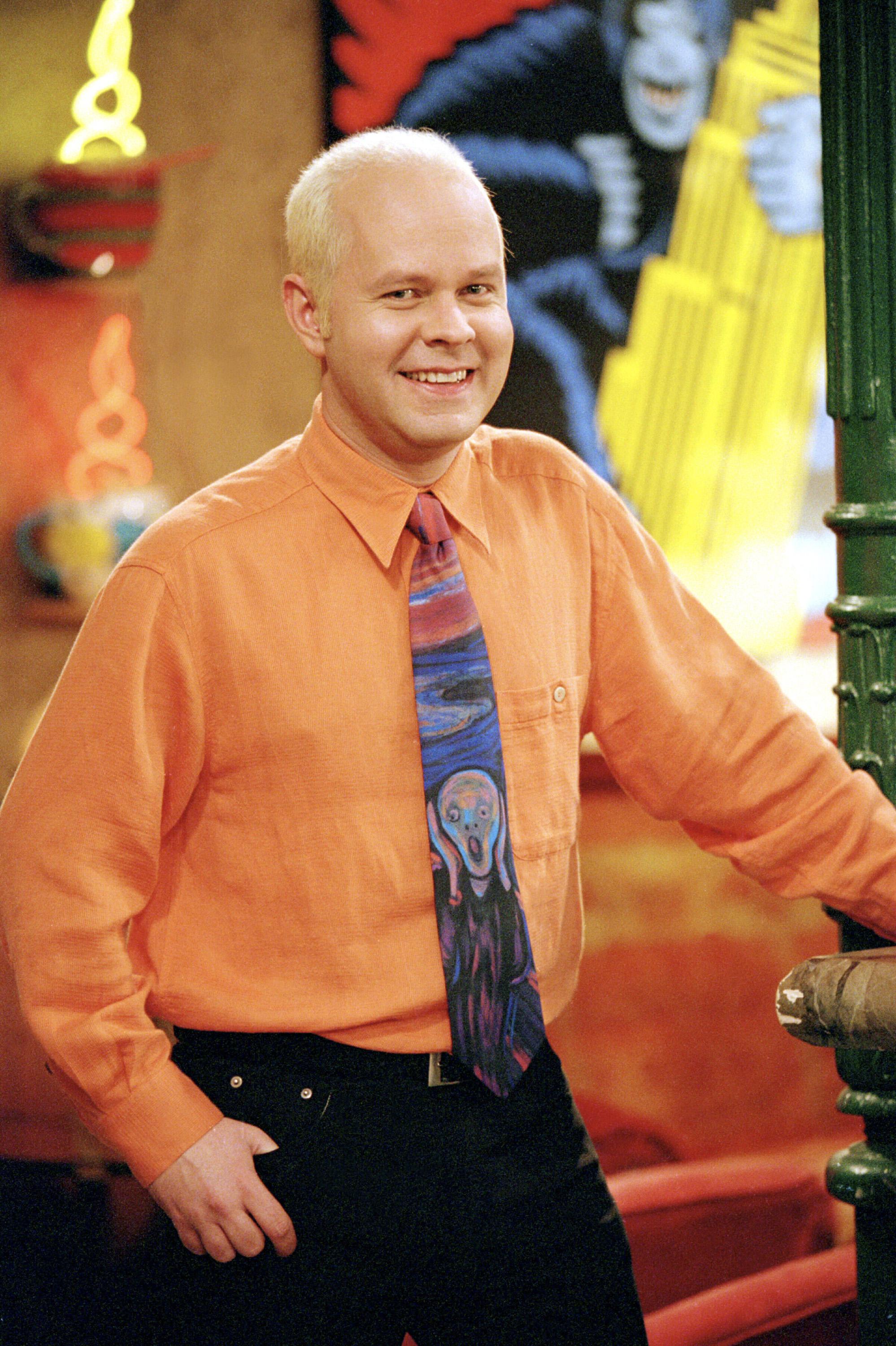 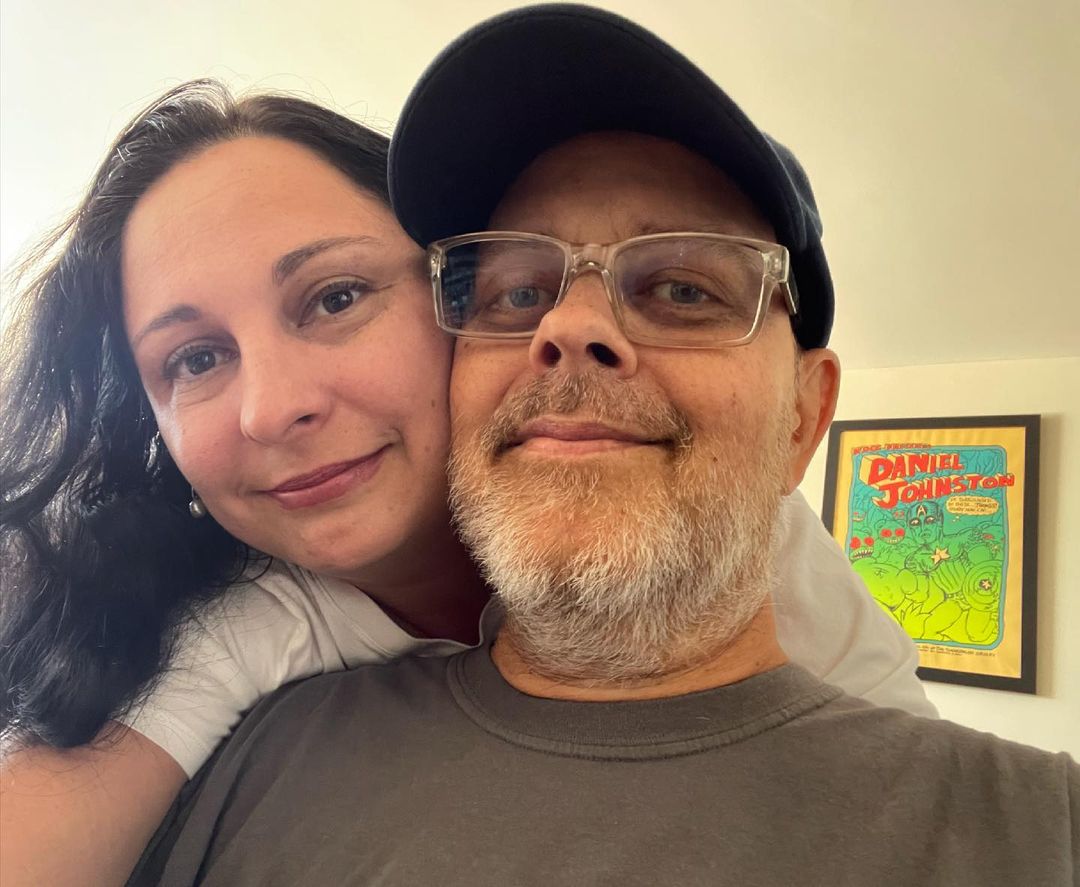 His co-stars were quick to pay tribute, including Jennifer Aniston – whose character Rachel was the apple of Gunther's eye.

He also won roles on other sitcoms such as Scrubs, Sabrina the Teenage Witch, Modern Music and Anger Management – and even teamed up with Matt Le Blanc in 2012 for his show Episodes.

James revealed he'd been battling stage 4 prostate cancer since 2018 in June, after doctors discovered the disease during a routine physical exam.

During an appearance on the Today show, he mentioned that the cancer had started "mutating" at the beginning of the pandemic, and had spread to his bones and spine, paralysing his lower body.

While some have gone on to Hollywood fame, others have retreated from the limelight.

Here we reveal what some of the most memorable characters are up to now.

Screams heard after boy, 5, 'stabbed' to death as woman, 49, arrested

The One Show viewers seriously distracted by Stacey Dooley's outfit