Between Valentine’s Day and COVID, florists have never seen a February like this one

A large mass of mourners gathered outside a Brooklyn synagogue on Wednesday evening for the funeral of a 6-year-old boy who was fatally struck by his school bus.

The grief-stricken father of little Shimon Fried remembered his son as a “special child,” as he spoke to relatives, friends and other members of the Orthodox Jewish community in South Williamsburg.

The crowd of about 200 was brought to tears as the grieving dad recalled how his son, even as a toddler, “always wanted to grow and be better.”

“He is a very holy child,” Fried continued. “He did unusual things for his age.”

“He was like a rabbi… he was a special child.”

The youngster’s grandfather, his school principal and friends of the family also spoke at the hour-long outdoor ceremony on Clymer Avenue near Wythe Avenue.

A group of men were then seen carrying the child’s coffin away, their heads bowed. 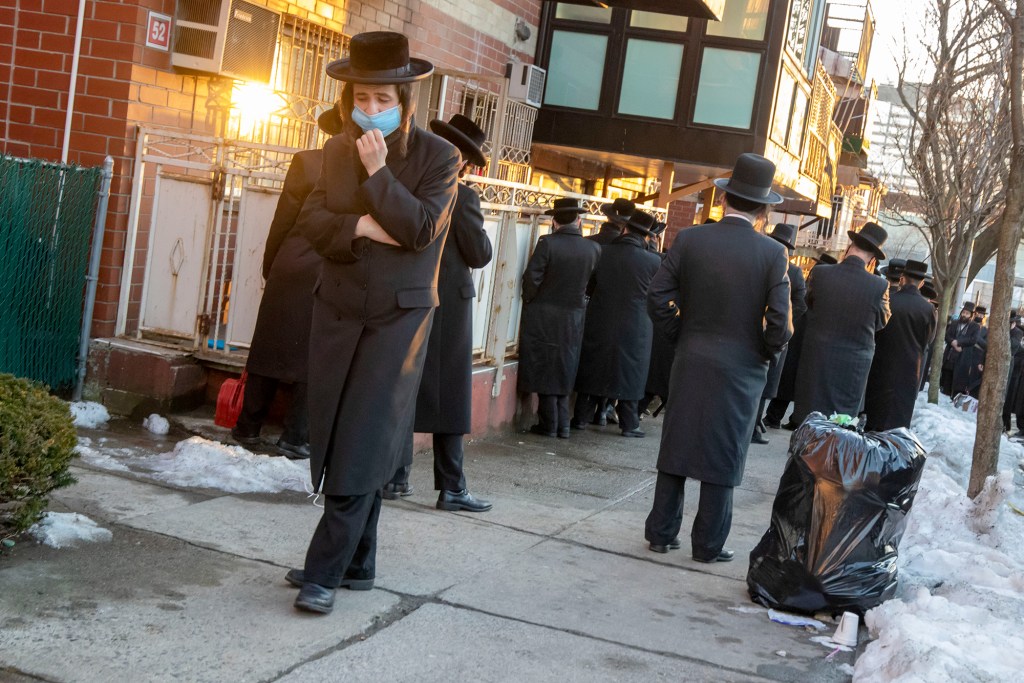 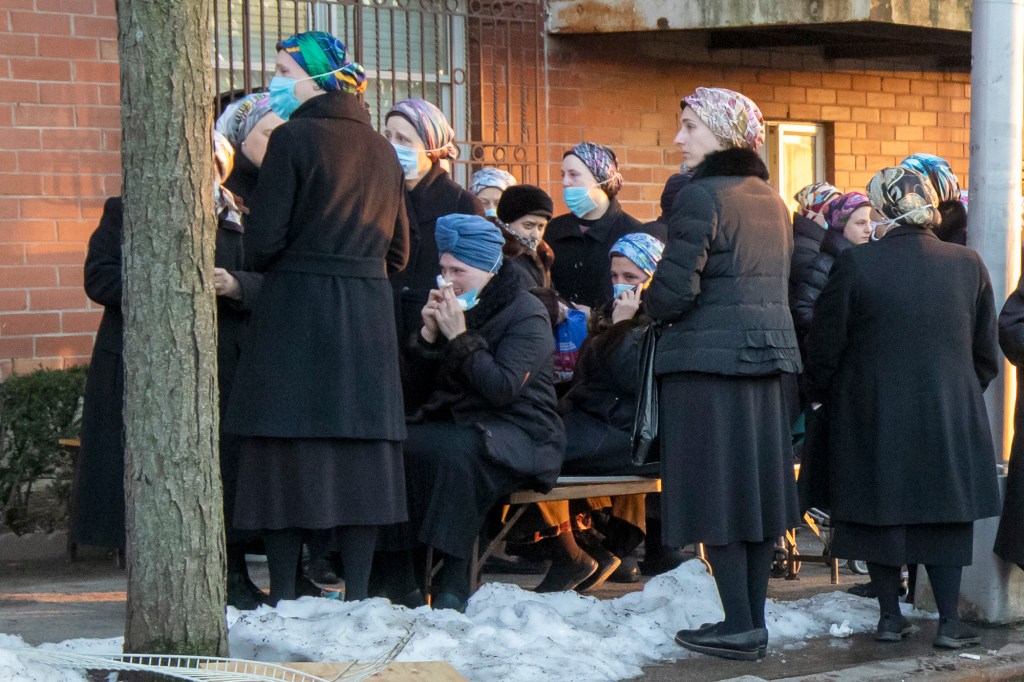 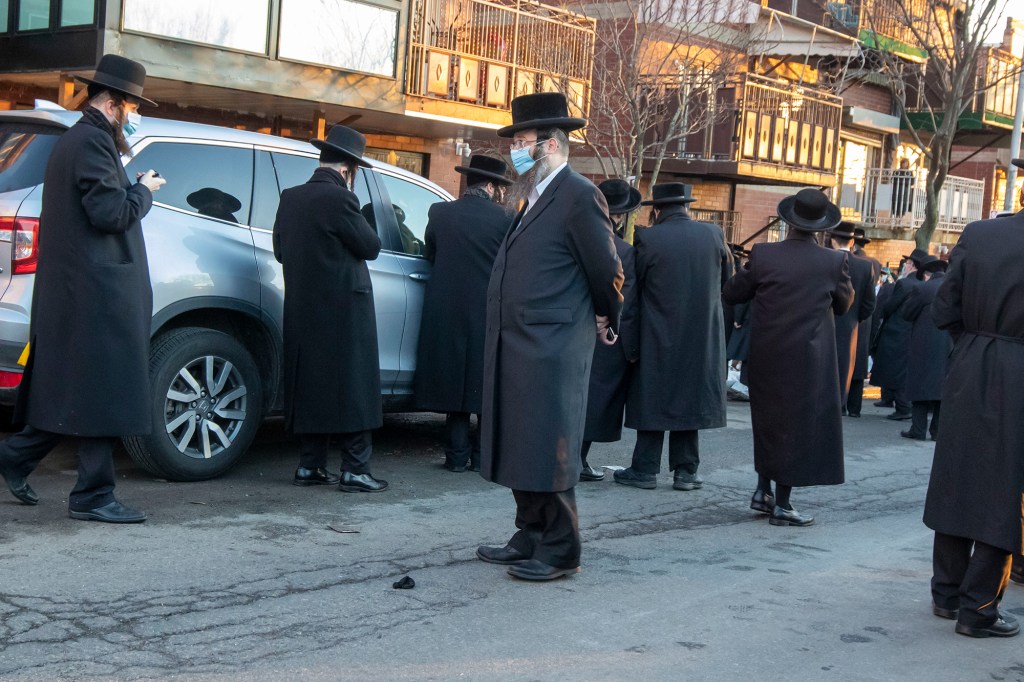 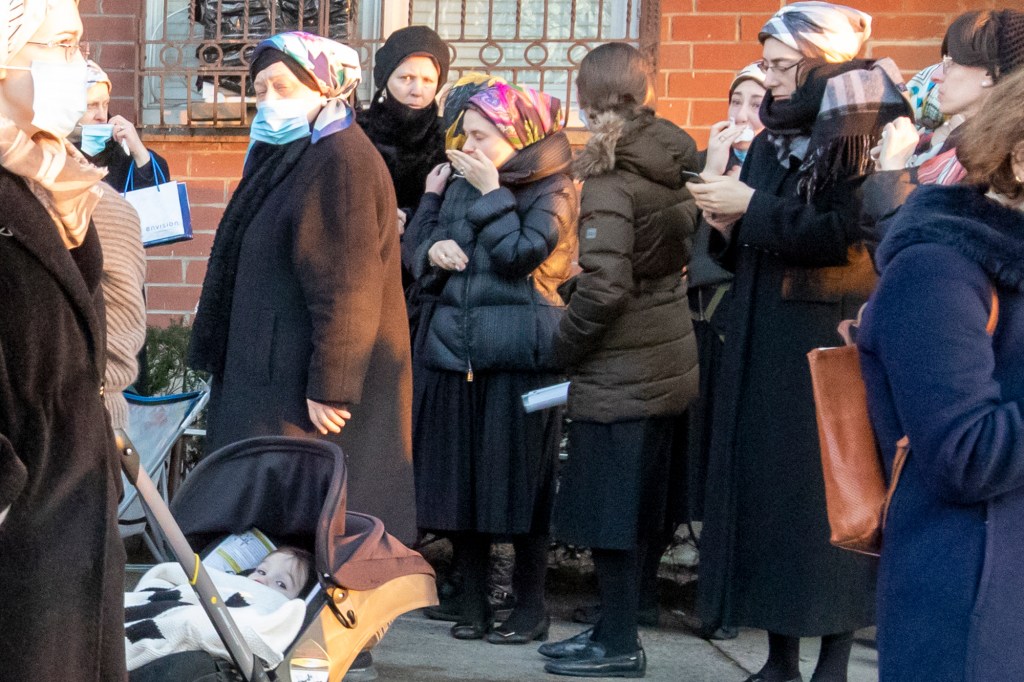 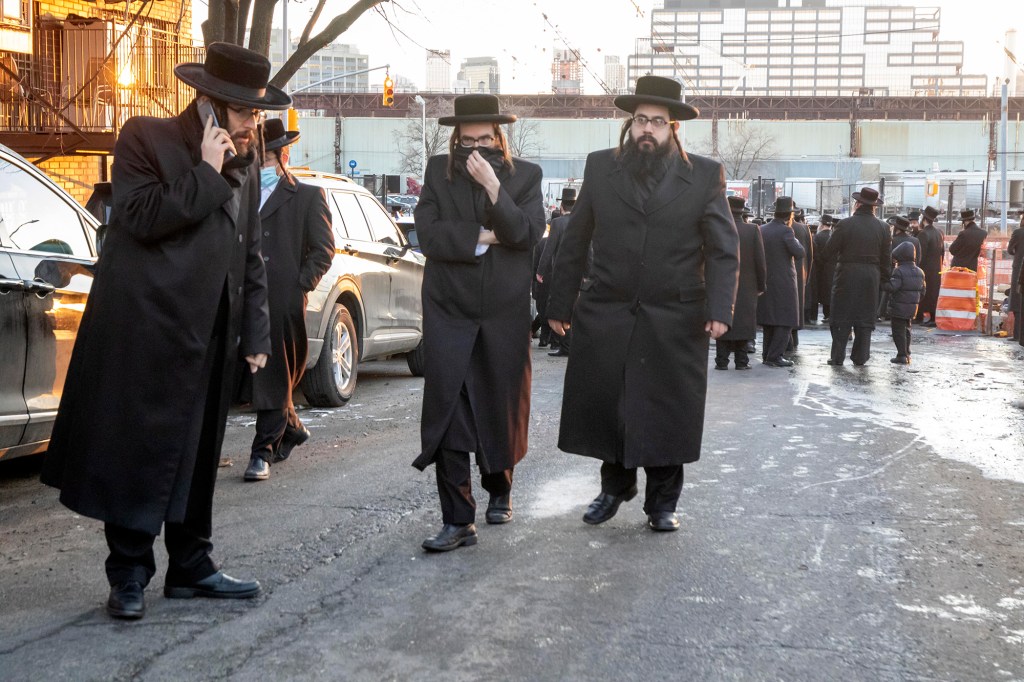 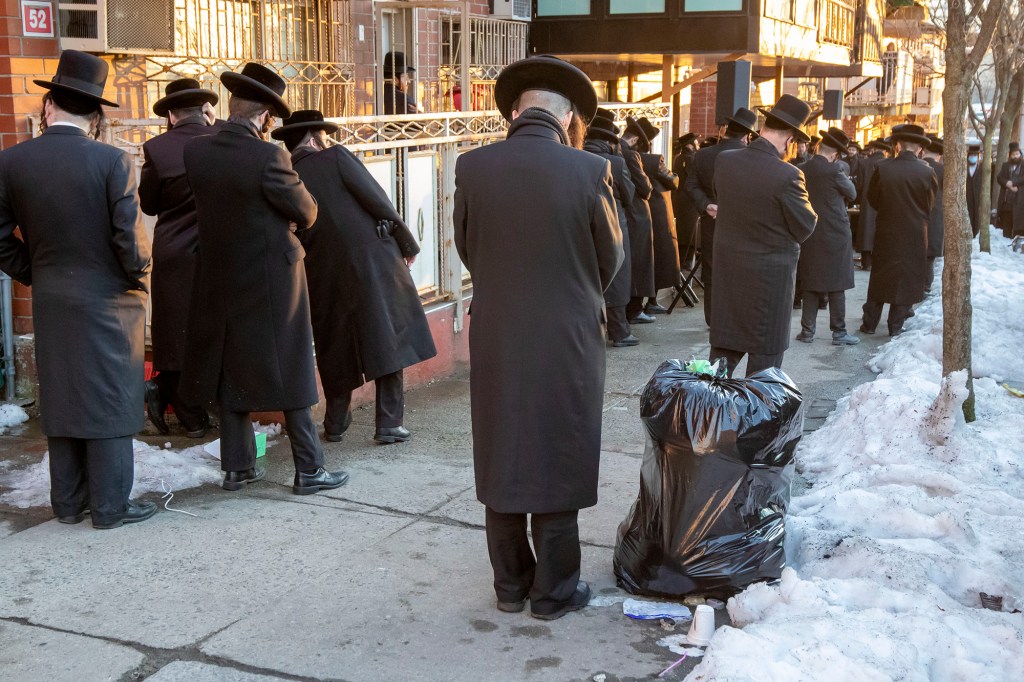 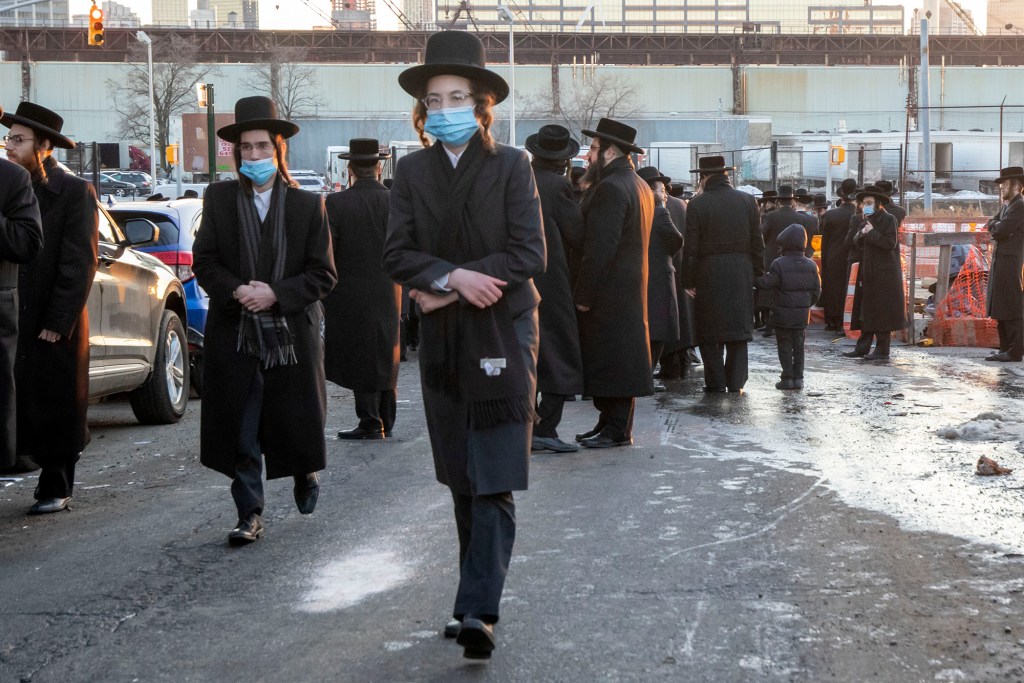 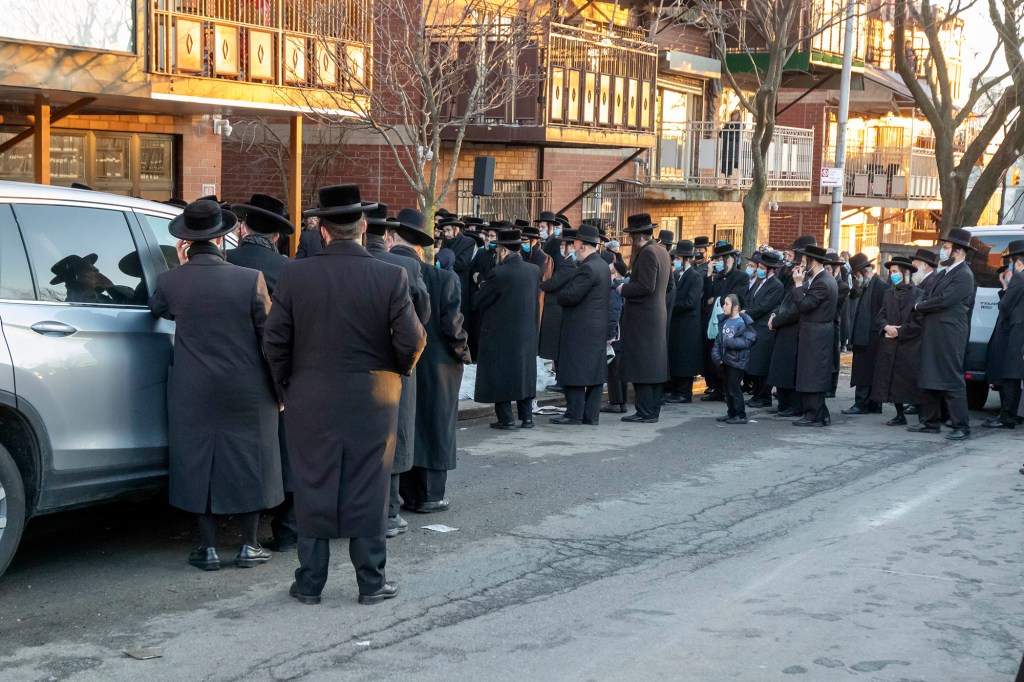 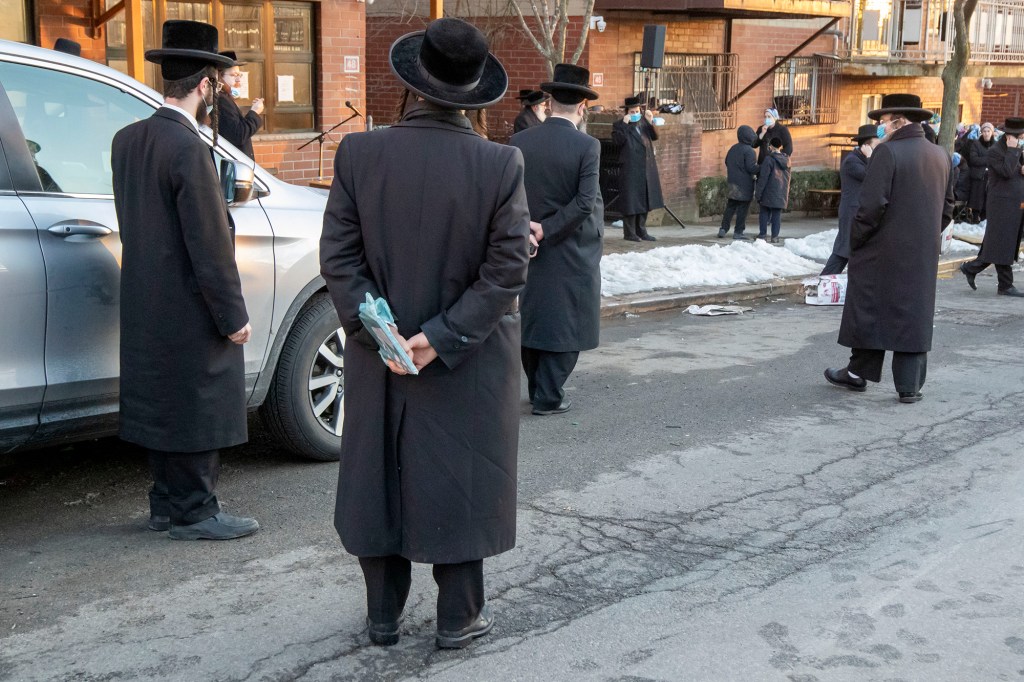