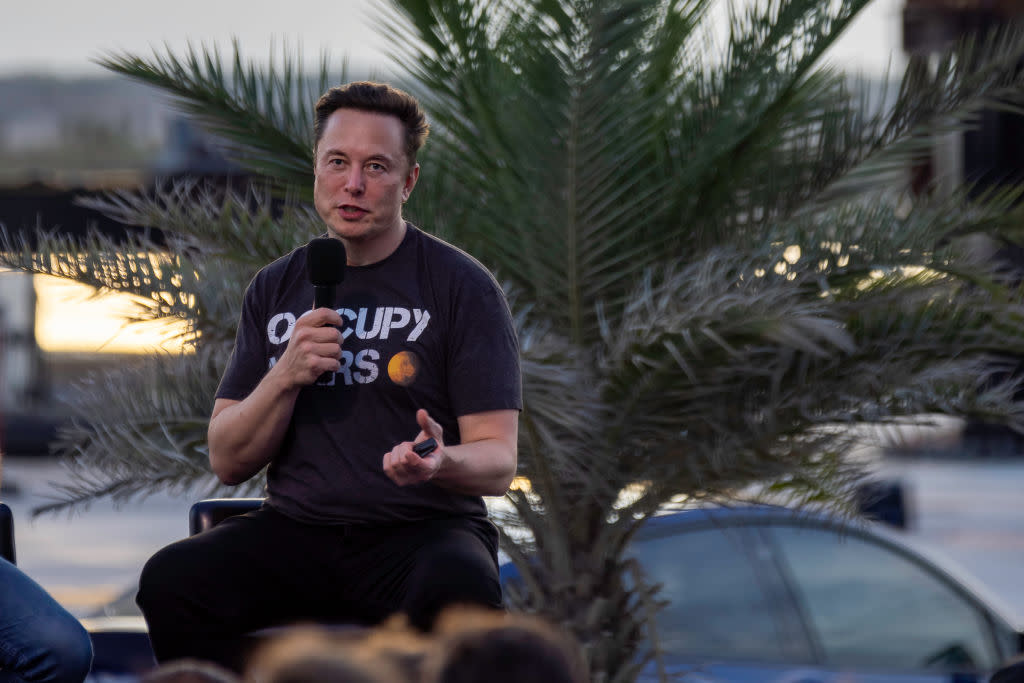 Since launching in 2006, Twitter has buzzed with the news of the day, so it was no surprise on Friday that the social media company itself was a big topic.

All of this followed Elon Musk nearing completion of his $44 billion purchase of the company on Thursday, which was accompanied by changes in leadership and a lot of lingering questions about how the site will be different. The leader of Tesla and SpaceX made an offer to buy Twitter in April, saying that he wants to promote free speech and end Twitter's permanent ban on some users, which could include former President Donald Trump.

On Friday, Musk made a series of posts about what would happen in the transition.

"Twitter will be forming a content moderation council with widely diverse viewpoints," he wrote. "No major content decisions or account reinstatements will happen before that council convenes," to which he added that no such changes had been made yet.

To be super clear, we have not yet made any changes to Twitter’s content moderation policies https://t.co/k4guTsXOIu

Musk later noted that rapper Ye's account, was "restored by Twitter before the acquisition" and without his knowledge. Ye was reportedly locked out of his account earlier this month following antisemitic comments he made there, that the site blocked after they had been seen.

Meanwhile, Bill & Ted star Alex Winter, This Is Us executive producer Ken Olin and Billions showrunner Brian Koppelman were a few who made it clear that they're leaving the Twitterverse now run by Musk. Disney star Josh Gad says he's considering a departure.

Winter's bio was changed to, "Not here for now," and his posts were deleted. Per The Hollywood Reporter, at one time, he posted only a meme of Musk, Trump and Ye (aka Kanye West) as the Three Musketeers.

As for Koppelman, he tweeted, according to THR, "Y'all's, for real, come find me over on instagram and the tok. Gonna really try to take a breather from here for a minute or a month come deal close time."

Gad explained that he wasn't sure if he would stay or not.

"Leaning towards staying," he posted, "but if today is a sign of things to come, not sure what the point is. Freedom of speech is great. Hate speech intended to cite harm, (with no consequences) ain't what I signed up for."

Large exodus happening on this platform. Not sure if I stay or not. Leaning toward staying, but if today is a sign of things to come, not sure what the point is. Freedom of speech is great. Hate speech intended to incite harm, (with no consequences) ain’t what I signed up for.

At the same time, actor and director Rob Reiner pleaded with his followers to stay with Twitter and to vote for Democrats in the upcoming election.

For those who are fighting to preserve our Constitutional Democracy, now is not the time to leave Twitter. Now is the time to VOTE BLUE!