AN AT&T commercial actress broke down in tears after creep trolls bombarded her with messages about the size of her boobs.

Milana Vayntrub, also known as "Lily" in the advertisement, went on Instagram Live to air her disgust at the comments she has received since filming the commercial. 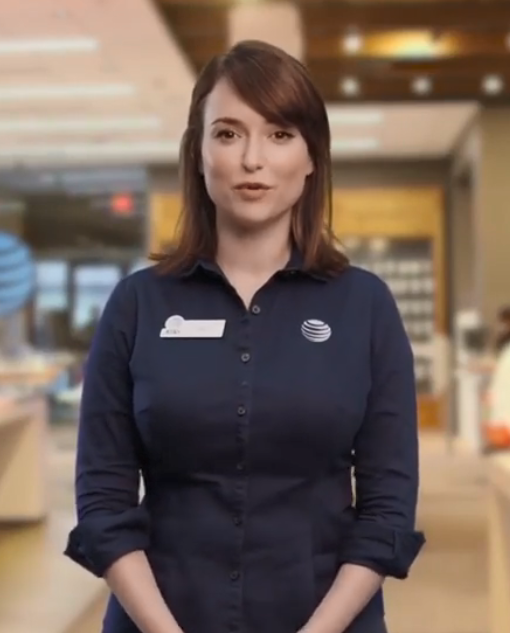 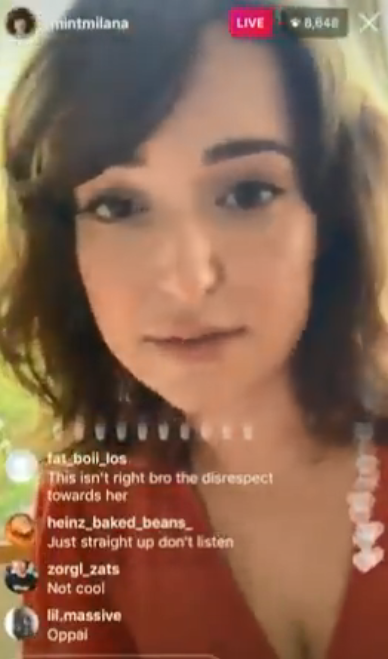 She said on Sunday: "Let me tell you I am not consenting to any of this I do not want any of this.

"The photos that have come out of me that are super cleavagey are from like a pool party I went to at college over a decade ago."

Vayntrub appeared to read one of the live comments before saying: "Reporting them all is, it's, honestly, there's like so many more of them than I have time to report." 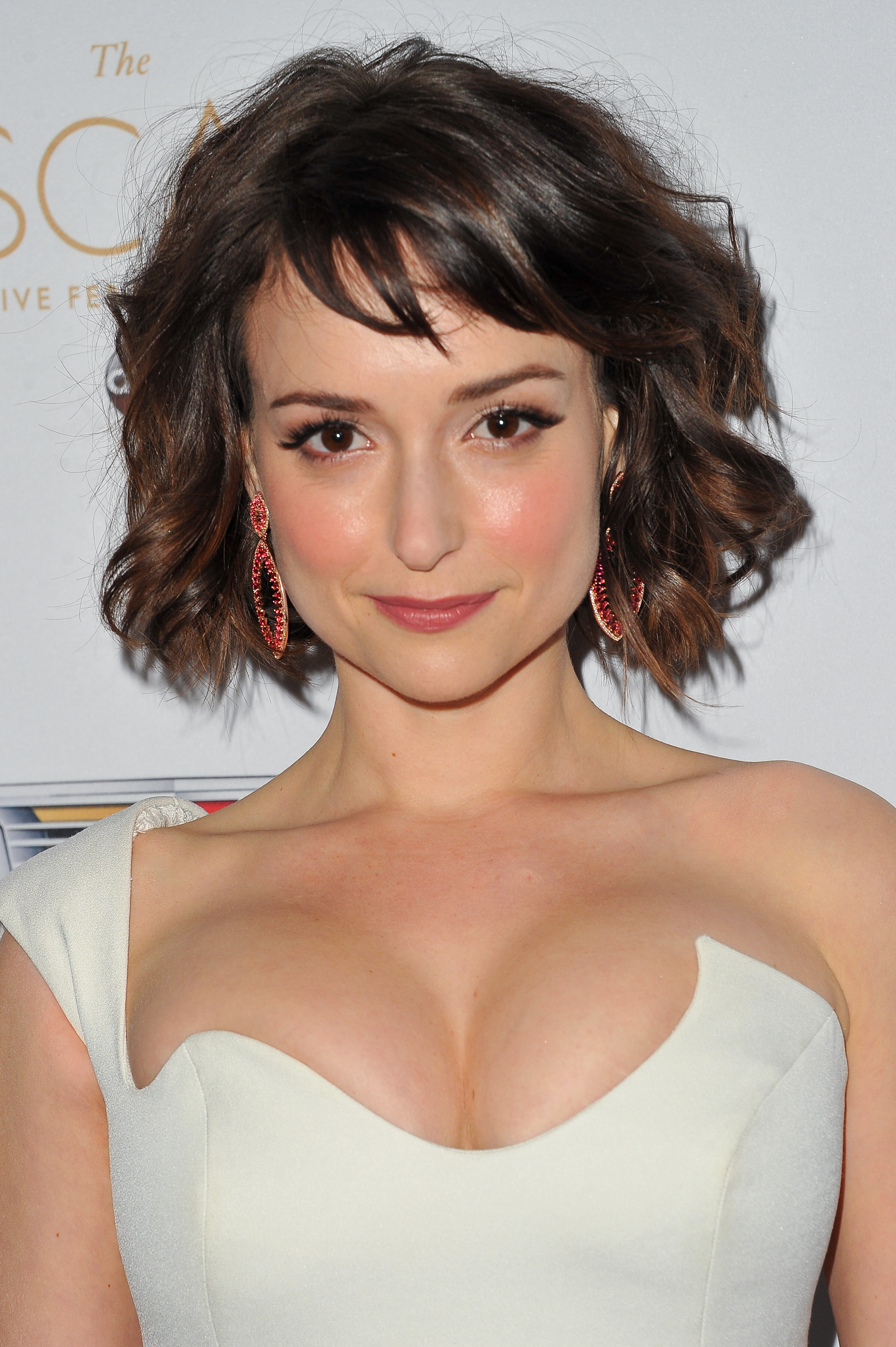 Another watcher commented that the abuse was "just a meme" and will disappear "in one month," which Vayntrub said she hopes would be the case.

"In the meantime, I'm hurting and it's bringing up a lot of feelings of sexual assault and I am just like, ya know, walking my dog and like getting messages from people who have distorted my pictures to like get likes on their accounts."

As the comments came flooding in Vayntrub acknowledged them and used them as her reason to end the livestream.

"We don't condone sexual harassment of employees in the workplace or on our social channels," the company replied to one user who commented on Vayntrub breasts.

It told another person who posted similar comments: "Your overshares aren't welcome here."