ONE of Britain’s most popular resorts has stopped renting deckchairs and sun loungers to avoid them being used in brawls by drunken thugs.

The 3,500 wooden deck chairs have been an iconic feature on Bournemouth beach for more than 100 years.

But this year the yellow and blue canvas deckchairs and loungers were nowhere to be seen just as Brits flocked to the seaside in record numbers.

This is because officials at the council, which owns the chairs, feared they would be used as weapons.

It follows a wave of yobbish behaviour in the resort and elsewhere, including Southend-on-Sea, Essex as well as on the Blankenberge beach, in Belgium.

A Bournemouth councillor, Vikki Slade, said that she was “gobsmacked” by the ban.

She told Bournemouth Echo: “We have a council spending large sums on barbecues, proposals for £90,000 on mayoral cars, while £200,000 is being let go from deckchairs people actually want, and it could well have been more given how busy it has been.

“It is beyond a joke. How many toilet blocks could have been refurbished with that money. We have got a paddling pool that doesn’t work again.”

When asked where visitors were supposed to sit, a council officer told her “there were plenty of benches near the beach”.

A council spokesperson admitted they did not check with the police if they had concerns the deckchairs could be used for criminal attacks.

They said: "As part of our seasonal response planning earlier in the year, the decision was made not to hire out our deckchairs or sun loungers this year.

"The wellbeing and safety of our staff, residents and visitors was a priority in this decision.

"Unfortunately Covid-19 brought a lot of issues to the forefront last year, with the overcrowding on the beaches and the subsequent problems that arose prompting us to make these necessary changes.

The wellbeing and safety of our staff, residents and visitors was a priority in this decision

"The seasonal response budget that was put in place to help with these challenges has enabled us to successfully reopen in line with government guidance, with visitors once again enjoying our beautiful coastline."

But cllr Mohan Iyengar, portfolio holder for tourism, said the deck chairs were not available for hire this year because of Covid reasons.

He said: "It is true we don't have deckchair hire available this summer. It didn't happen last summer either.

"Deckchairs are a high-touch item and for Covid-19 safety we took the decision to keep that stance.

"The plans were discussed with all councillors at the start of summer 2021 in two all-member sessions and no comment or challenge was made."

It is thought that the deckchairs and sun loungers will be back on the beach next year. 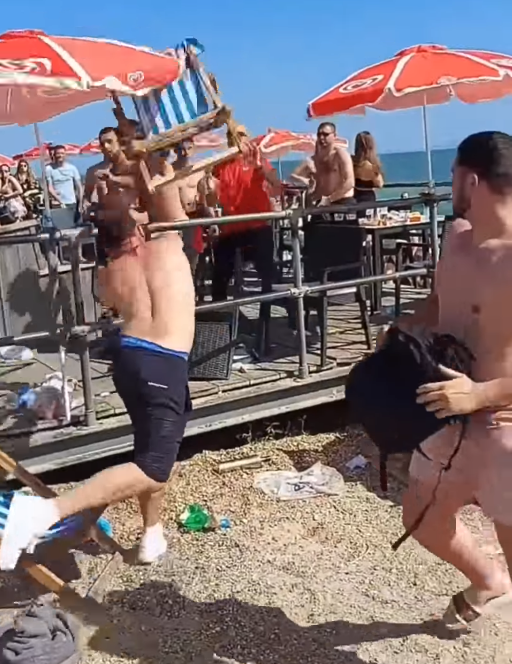 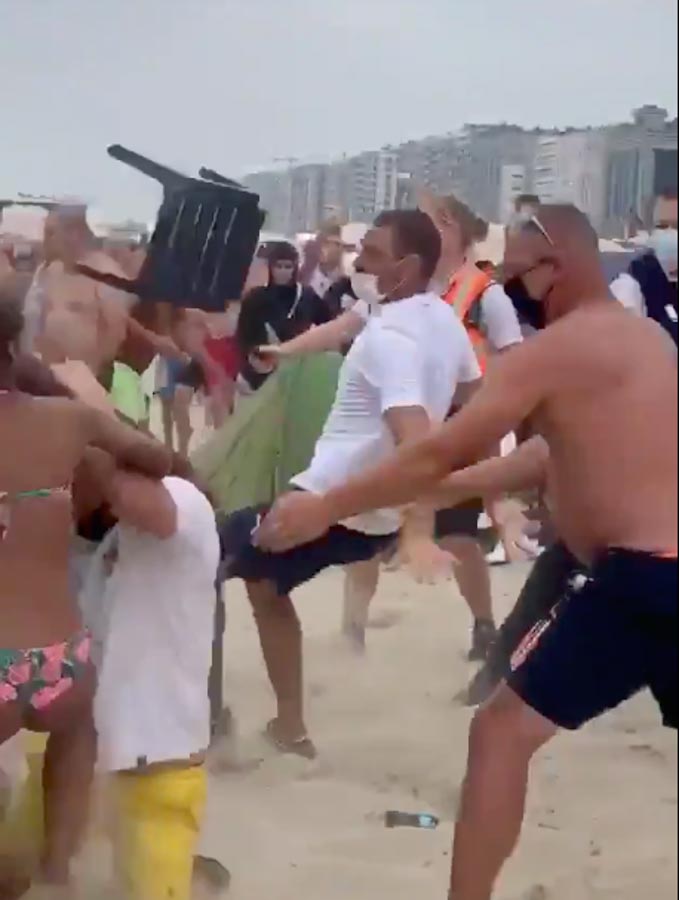