JOE Biden has had the worst year of any president in American history and will not run again, former Trump press secretary Sean Spicer claims.

The commander-in-chief has faced significant challenges in his first year, ranging from Covid to a chaotic and disorderly withdrawal from Afghanistan. 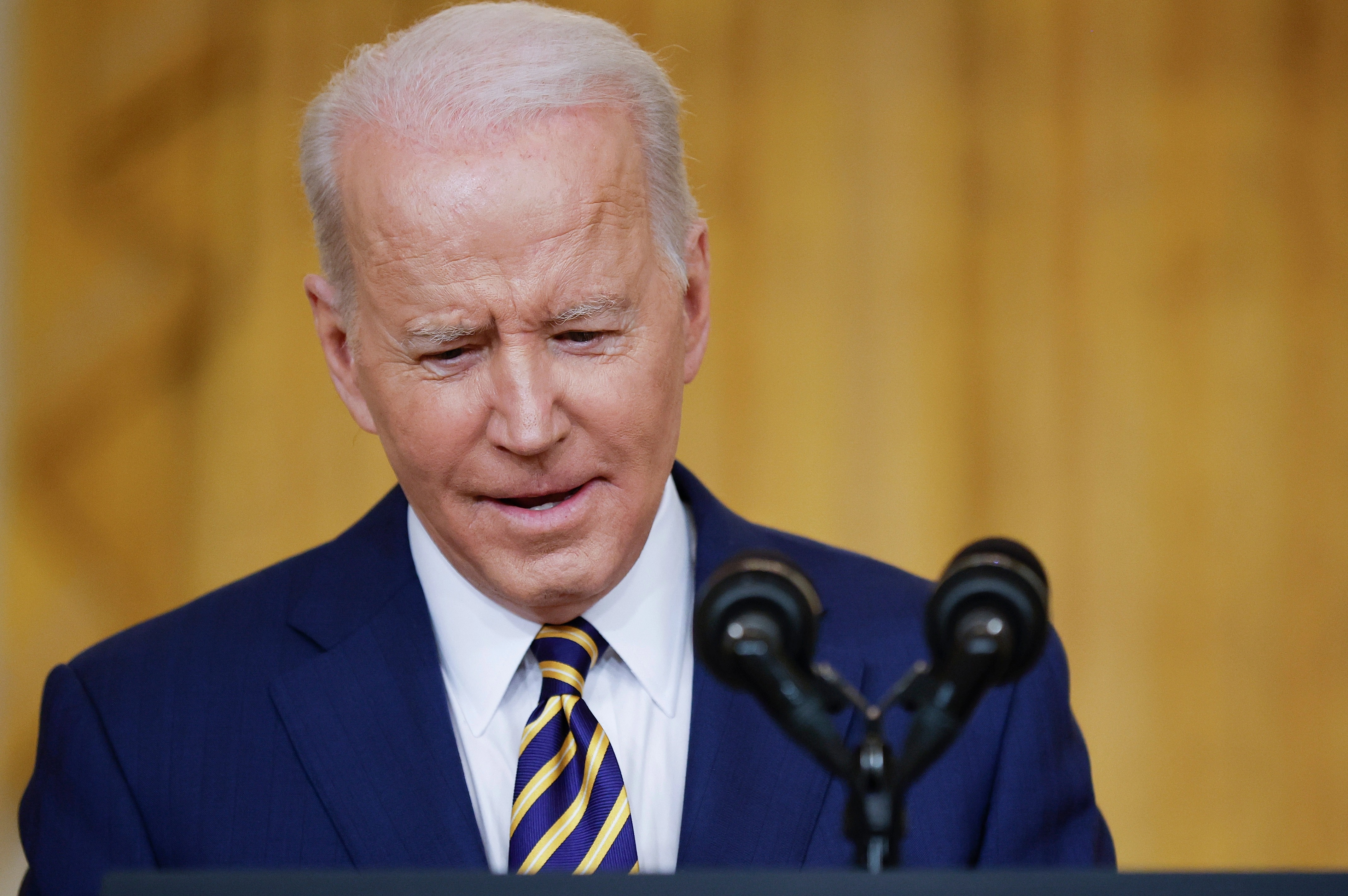 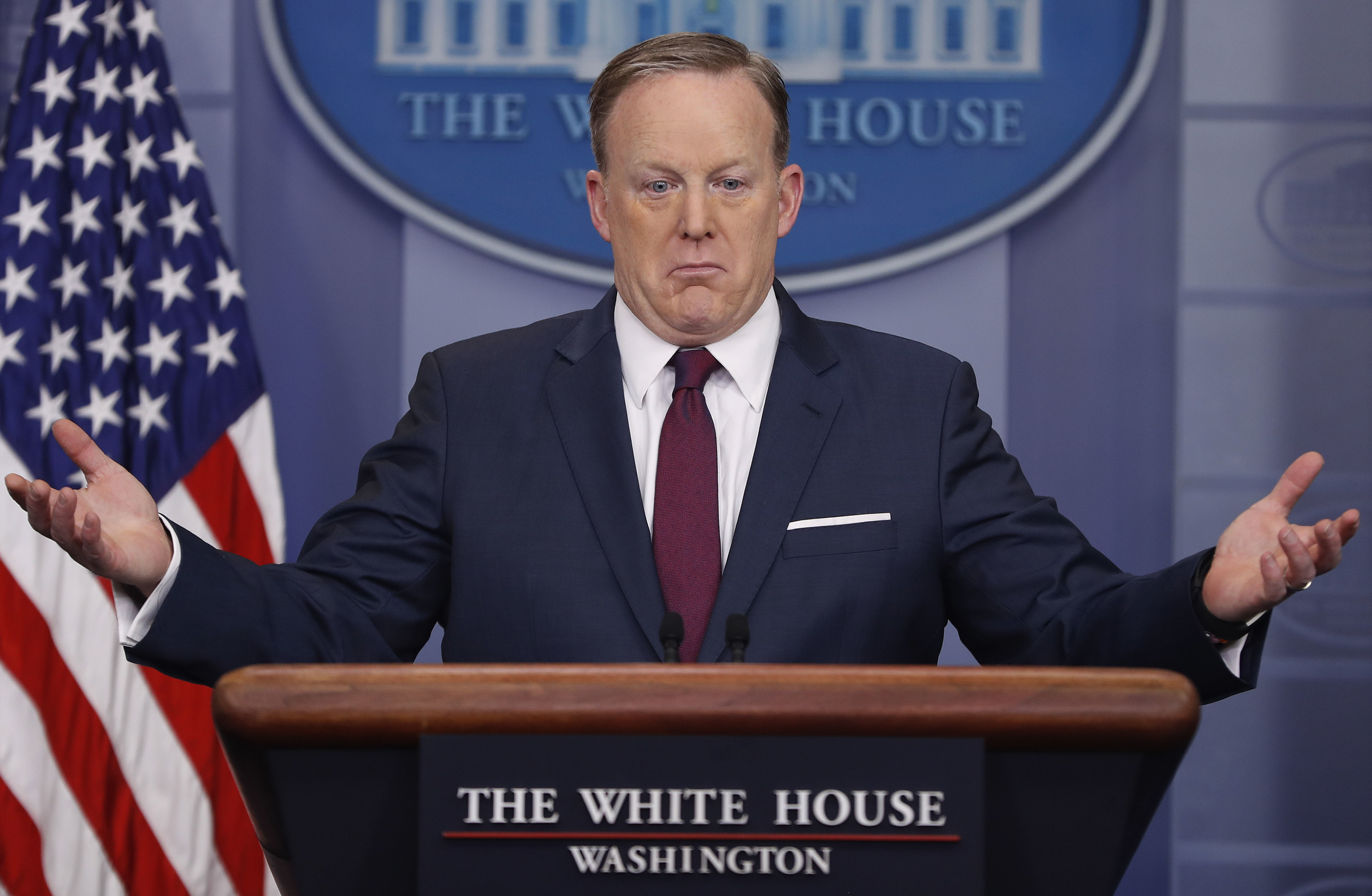 Spicer, who left the Trump Administration in 2017, graded Biden an “F” following his first year in office.

He doesn’t believe that any other previous administration has had a first-year as bad as the current president.

Spicer told The Sun: “Polling shows that in every major category that Biden campaigned on – whether it was Covid, the economy, uniting the country – he’s getting an F.”

When asked if there was a particular issue that defined the president's first year, the former press secretary continued: “One year in, I think the overarching theme is just failure overall.

"I don’t think there’s a lot of confidence in Biden’s stature and his decision-making.”

Spicer “credited” Biden for realizing that he’s going to be a one-term president as he doesn’t believe he will run for the Oval Office in 2024.

Everything you can and can't do after Covid rules changed TODAY

Mum's agony after son, 5, 'stabbed to death' as cops quiz woman on murder

He claimed that the Democrat is trying to “cement” his legacy as a "far-left progressive president" as he tries to provide inspiration for future left-wing presidential candidates.

Of the 2,005 voters surveyed by Morning Consult and the outlet Politico, 56 percent either disapprove or strongly disapprove of Biden’s performance in his first year.

Just over three in 10 voters (32 percent) believe that the US is on the right track.

Spicer previously blasted Biden for the way the Afghanistan crisis was handled in the summer.

Thirteen US service members were killed in a suicide bombing attack by an ISIS-K terrorist at Kabul airport, and hundreds of citizens were left behind after the final evacuation flight.

Spicer said: “I think the way in which we have botched the withdrawal from Afghanistan goes to the absolute core of this administration’s capability.”

In his inaugural address, Biden pledged the US could “overcome” the pandemic.

Officials appeared to claim victory at the beginning of the summer but the Delta and Omicron variants radically changed the administration’s plans.

Covid cases surged, hospitalizations and the number of deaths rose – particularly in the South.

Ever since November, virus-related deaths have risen and the seven-day-average on Monday stood at 1,700 – way down on the January peak.

Experts say that up to 300,000 Americans could still die from the virus before the surge weakens in mid-March.

Epidemiologist Jason Salemi, of the University of South Florida, told the Associated Press: “A lot of people are still going to die because of how transmissible omicron has been.”

More than four in 10 voters say the president’s handling has been “poor”, while only 21 percent say it has been good, according to the Morning Consult poll.

As Biden enters his second year in office, concerns are mounting among officials in Washington that Russia could invade Ukraine.

He admitted that he thinks Russian troops will launch an invasion and warned Vladimir Putin that Moscow would pay a “dear price” in lives lost.

"If any Russian military forces move across the Ukrainian border, that’s a renewed invasion, and it will be met with a swift, severe and united response from the United States and our Allies.”

Russia amassed around 100,000 troops at the Ukrainian border and Washington continues to urge Moscow to “de-escalate” the situation by removing forces from the area – a demand Moscow has so far decided to ignore.

They also launched the Angara A-5 – its largest rocket since the fall of the Soviet Union 30 years ago – and added new nuclear missile subs to its ever-growing fleet.

Concerning evidence has since emerged that troops are within striking distance of Ukraine’s capital Kyiv.

Geopolitical expert Brandon Weichert claimed that Moscow could send mercenaries to Latin America as the crisis threatens to spill over beyond Europe's borders.

Spicer said it’s “obviously concerning” that Moscow is “not taking the US as seriously as they should do”. 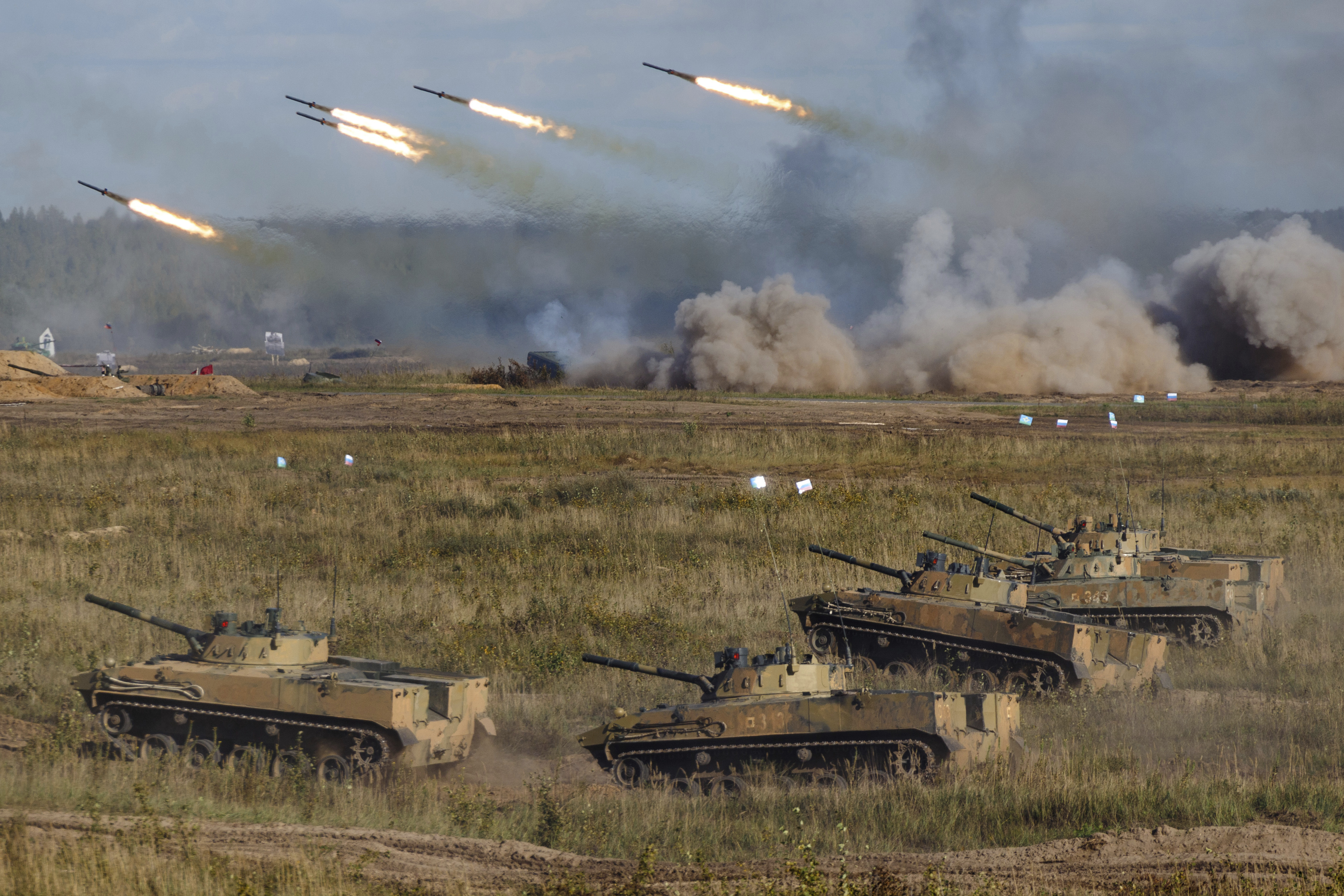 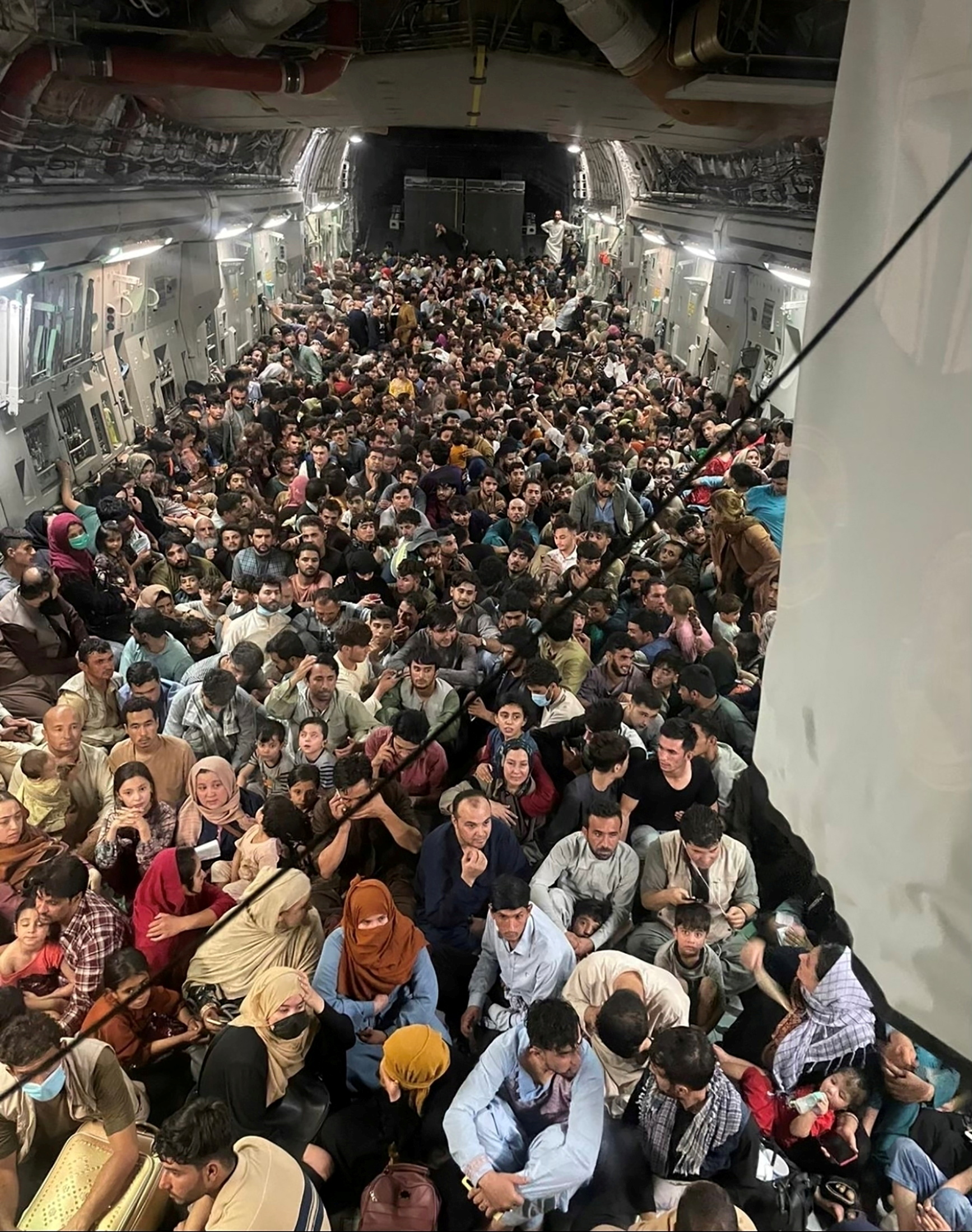