A MAN'S body has been found in a bush near Liverpool city centre as cops launch an investigation.

The grim discovery was made close to the entrance of the Wallasey Tunnel  just before 12.55pm today. 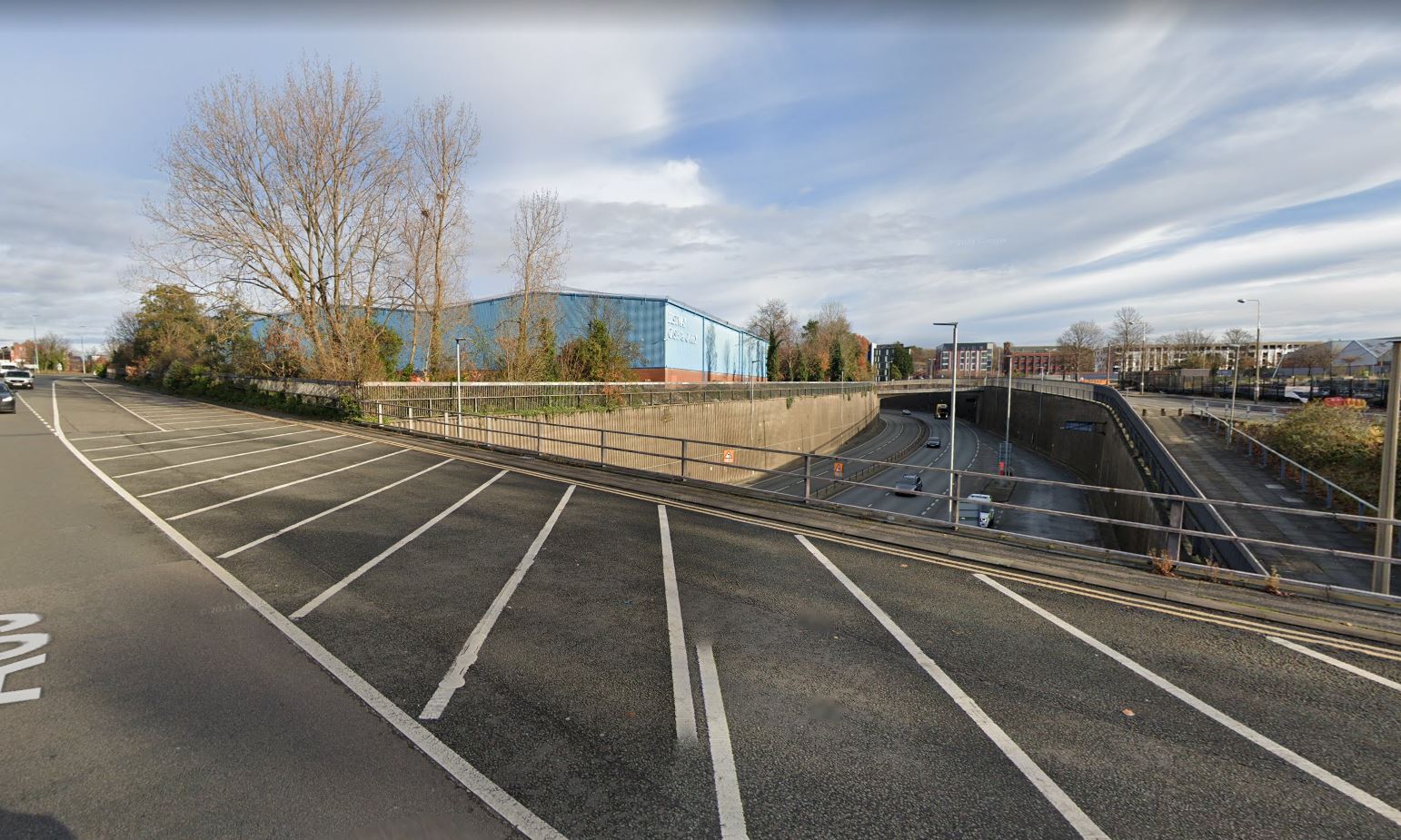 The man's body was foundin the bushes by Bestway Cash and Carry.

Cops have cordoned off the area around Kingsway Park, as a probe has been launched.

The area off Great Nelson Street is currently cordoned off by police, the Liverpool Echo reports.

Forensics officers have been spotted searching the area for evidence. 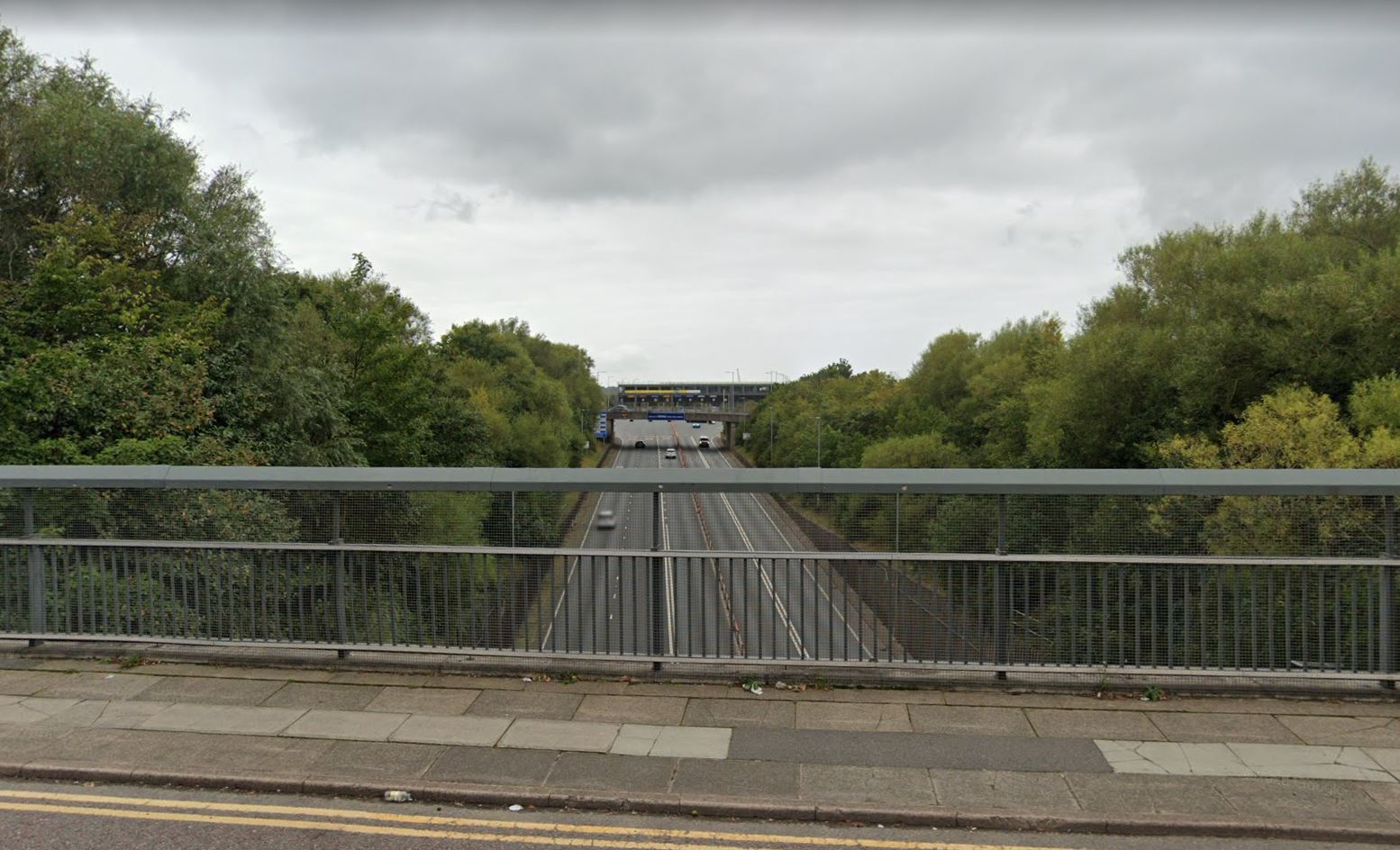 A spokesperson for Merseyside Police said: "We can confirm that officers are attending Kingsway Park in Liverpool today (Wednesday 21 April) following the discovery of a man's body.

"The man was sadly found in bushes by Bestway Cash and Carry shortly before 12.55pm and pronounced deceased at the scene.

"Enquiries are ongoing to identify the man and inform his next of kin."

THIS IS A DEVELOPING STORY…

The Sun is your go to destination for the best celebrity news, football news, real-life stories, jaw-dropping pictures and must-see video.