BORIS Johnson has come out to calm fears over plunging Britain back into lockdown – and there's "nothing to suggest" we have to deviate from the roadmap.

The PM spoke out on a visit to a vaccine centres in East London last night, and tried to sooth fears that June 21's freedom day is in peril. 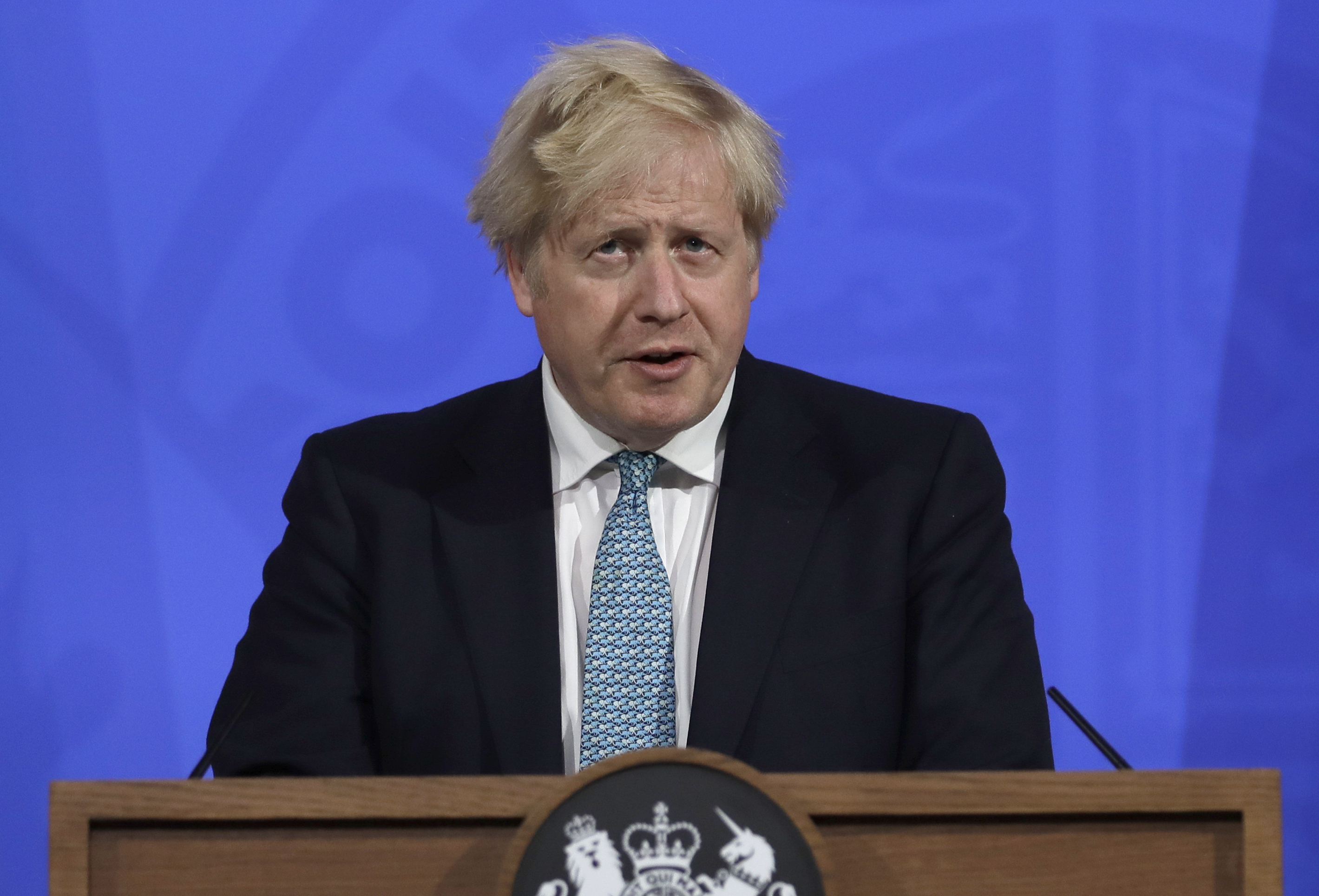 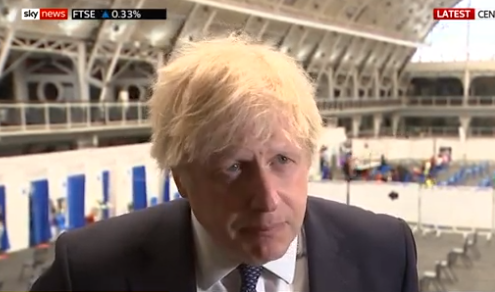 He said: "at the moment we see nothing conclusive that we have to deviate from the roadmap".

But he warned the nation to be cautious and vowed: "we're keeping everything under very close observation – we'll know a lot more in a few days time."

Last night Government advisers warned that some rules such as masks or social distancing are likely to stay after June, when the PM has previously said he hopes all rules will be able to be ripped up.

But fears over the new Indian variant of Covid, which is spreading much quicker in some communities, is causing ministers to urge extra caution.

The PM last week warned that June 21 could mean some planned rules may have to stay.

No10 has also refused to rule out local lockdowns or a return to the hated tiers system which split England up into several areas with different rules.

Officials have said they will give at least a week of notice ahead of June 21 before confirming whether the roadmap will be eased further as planned.

But the move leaves Brits in limbo who are trying to plan events after June 21, and the hospitality trade who want all rules to be ripped up so they can host more customers.