PRIME Minister Boris Johnson is set to reveal the foreign holiday list in a matter of days and update it every three weeks.

The list of ‘green’ countries which Brits can fly to and from after the next easing of restrictions on May 17 could reportedly be announced as early as Friday. 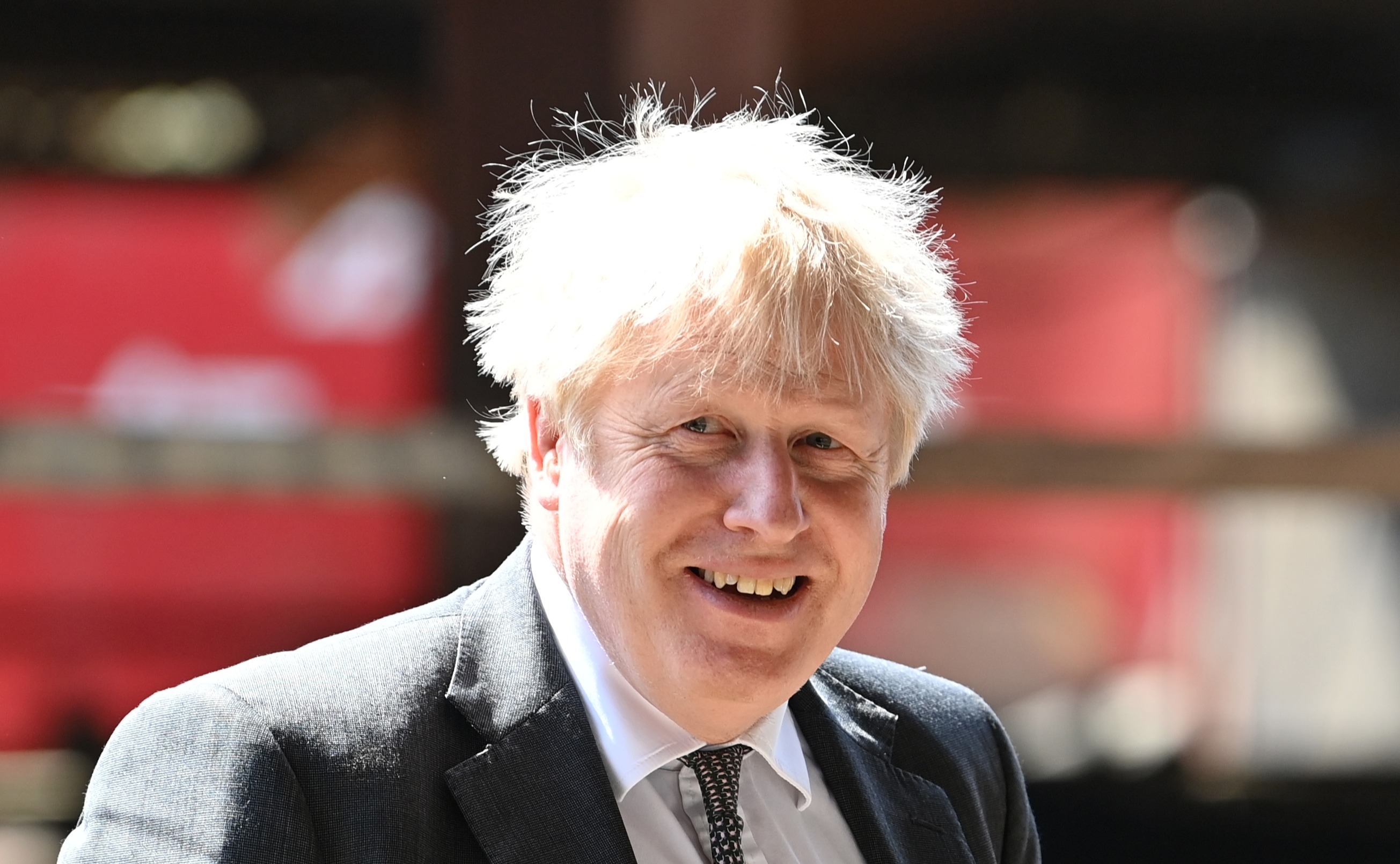 One source told the Mail on Sunday that Portugal was “on the cusp” of being included.

A new slogan would be adopted by the Government, telling potential holidaymakers: ‘Travel safely, plan ahead’.

The new line would replace the current ‘Minimise Travel’ guidance.

An announcement of which countries have been assigned which colour was thought to have been pencilled in for Friday.

However, it’s now thought this could slip to early next week.

Ahead of this announcement, the Joint Biosecurity Centre – which provided evidence-based analysis to the Government – would assess latest data from around the world.

The system is believed to be based on four main criteria.

These included the percentage of the population that has been vaccinated, the Covid infection rate, any emerging coronavirus variants and the strength of a country’s genomic sequencing – which allowed for variants to be detected.

Only a “tiny handful” of countries are expected to make it onto the green list.

Europe’s most-popular hotspots are expected to be on the amber list, which requires three tests and ten days’ isolation on return.

It means many families, especially those who cannot work from home, will be priced out of a trip to the Med.

Under the traffic-light system for foreign travel, those returning from green countries would not need to quarantine, but instead would have to take two Covid tests upon arrival back into the UK.

Those returning from ‘amber’ or ‘red’ countries would still have to quarantine, either at home or in a hotel.

They would have three compulsory tests while in their quarantine period.

Travel agents expect many to hold off booking until the traffic lights list is updated.

But a mad rush plus higher prices is expected when countries move onto the green list.

Some “amber gamblers” will book a resort at a good price now, hoping it turns green by the time they travel.

Another welcome move expected to be announced by Johnson this coming week was a bone thrown to hospitality venues.

Indoor service would return on May 17, when pubs, restaurants, cafes and bars would be allowed to welcome customers indoors.

And the Prime Minister is also expected to announce that venues can set their own capacity limits consistent with the ‘metre plus’ social distancing rule.

This would apply to both indoor and outdoor services, up until June 21, when the distancing rule is expected to be dropped.