BRITS have hit the town to make the most of the first long weekend since pubs reopened.

People across the country descended to pubs and bars yesterday to celebrate May Bank Holiday and newfound freedoms after restrictions eased last month. 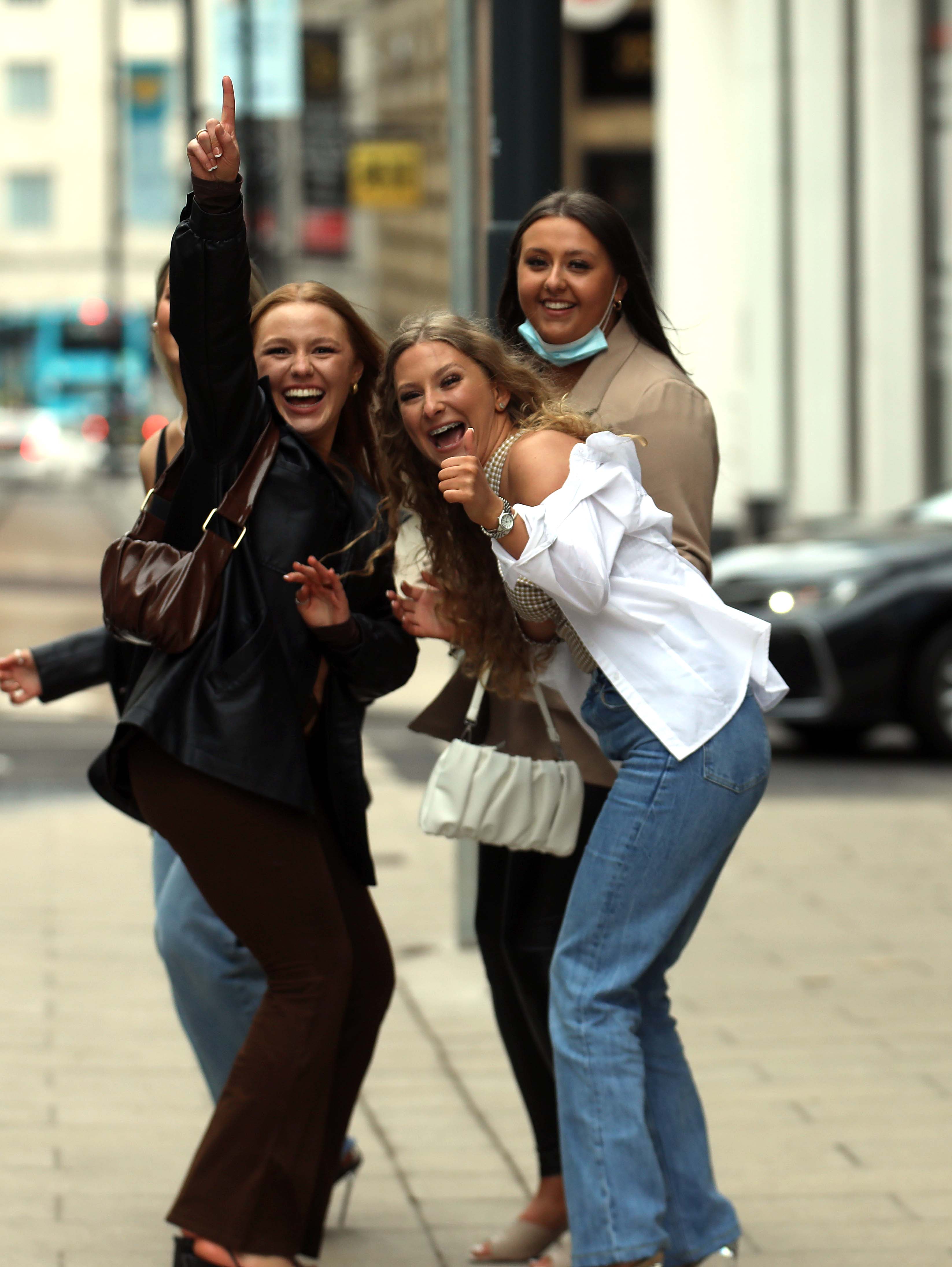 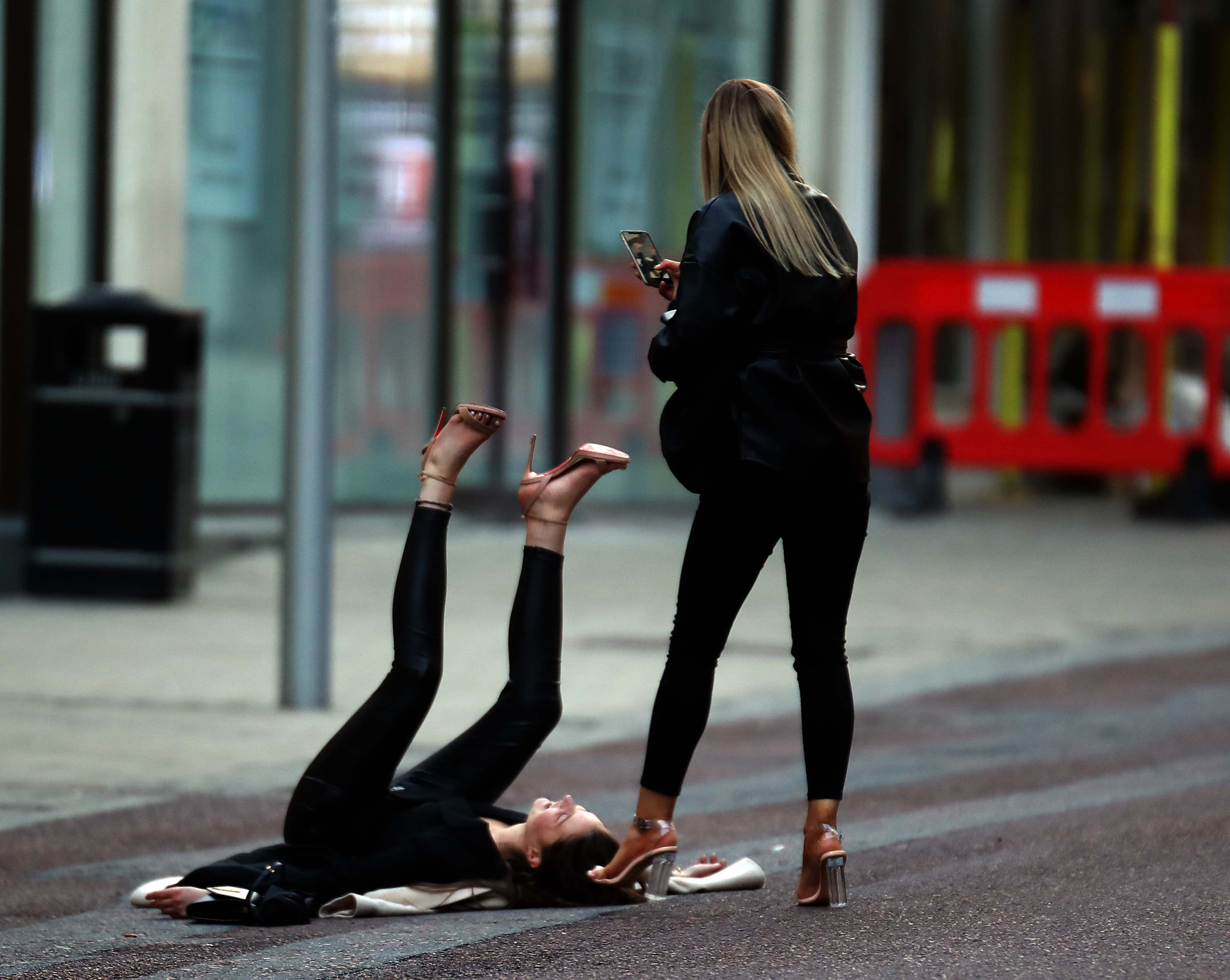 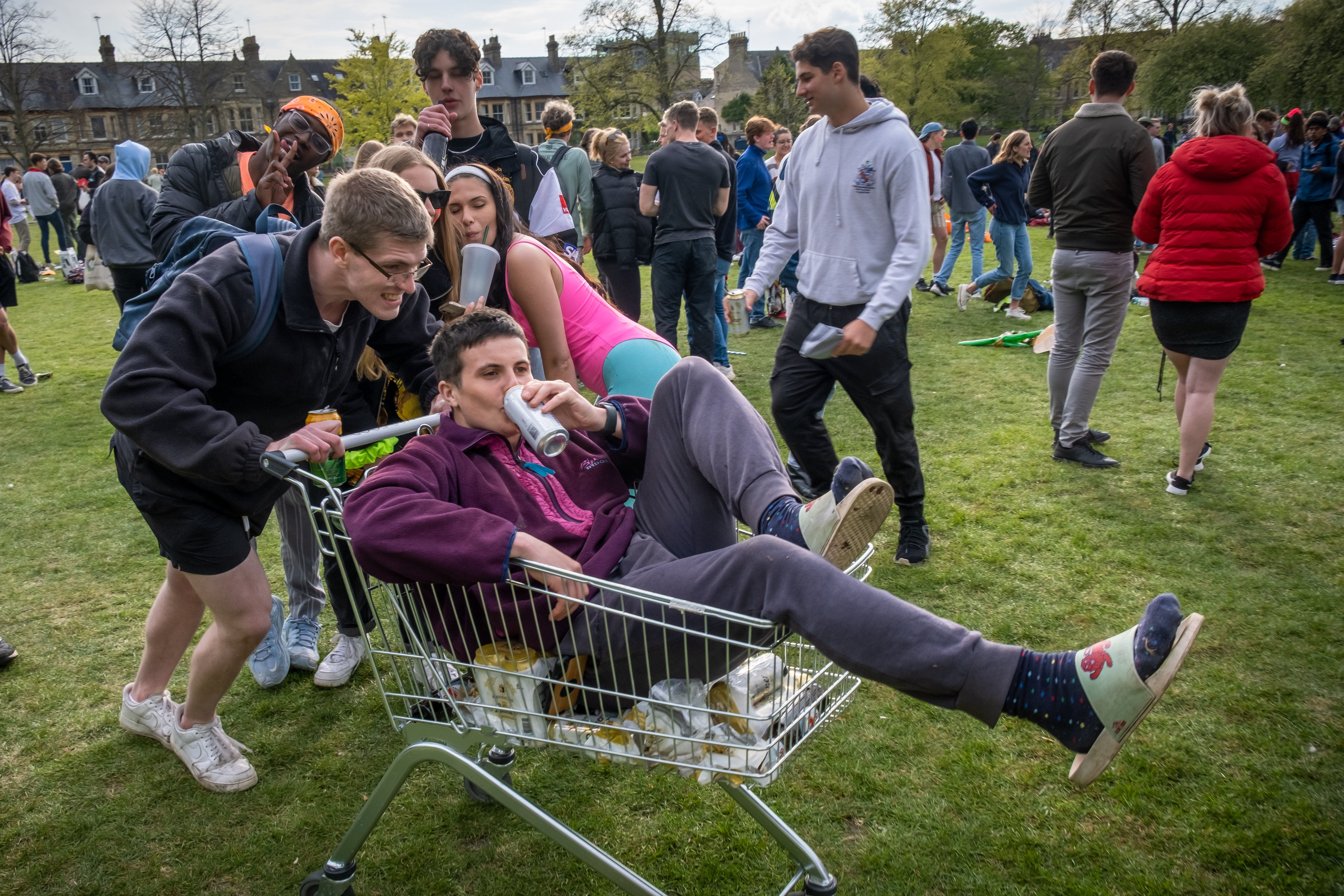 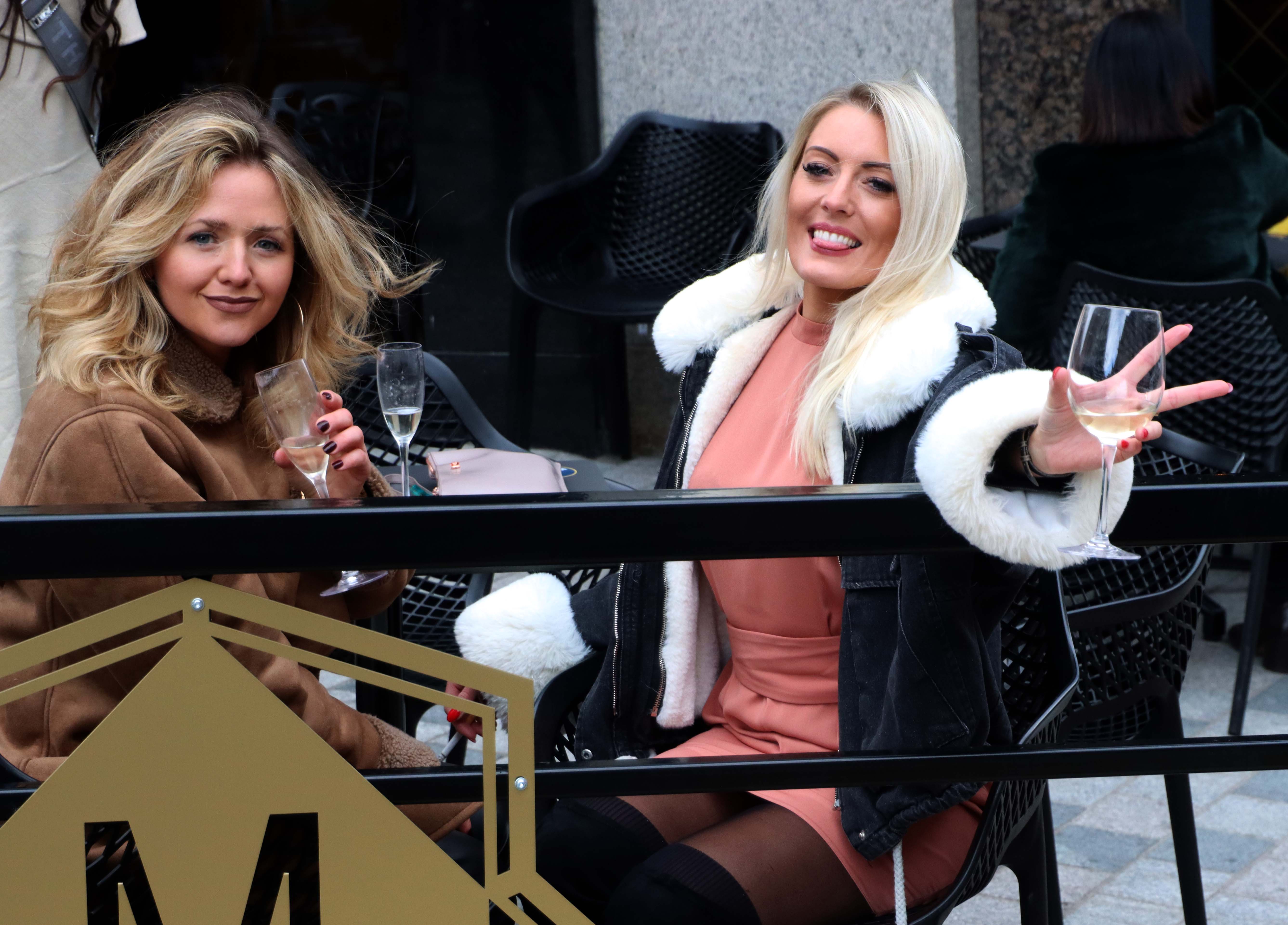 Punters hit al fresco boozers and eateries across the UK on May Bank Holiday weekend – in the first three-day break for workers since the easing of lockdown.

Revellers in Leeds and Newcastle were out in full force until the early hours of the morning, enjoying the first long weekend since April 12.

While other glam punters opted for a boozy al fresco dinner in the city centres. 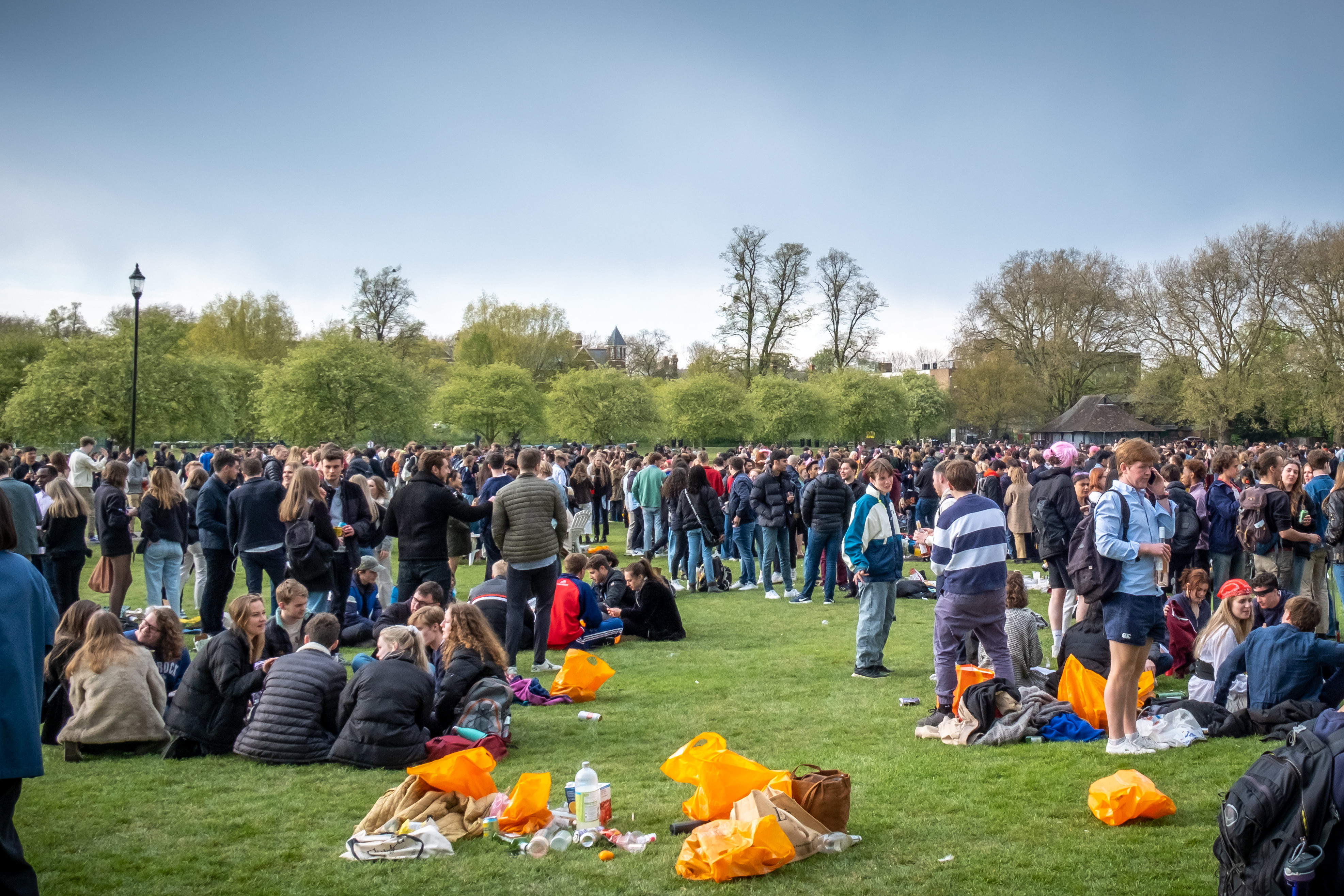 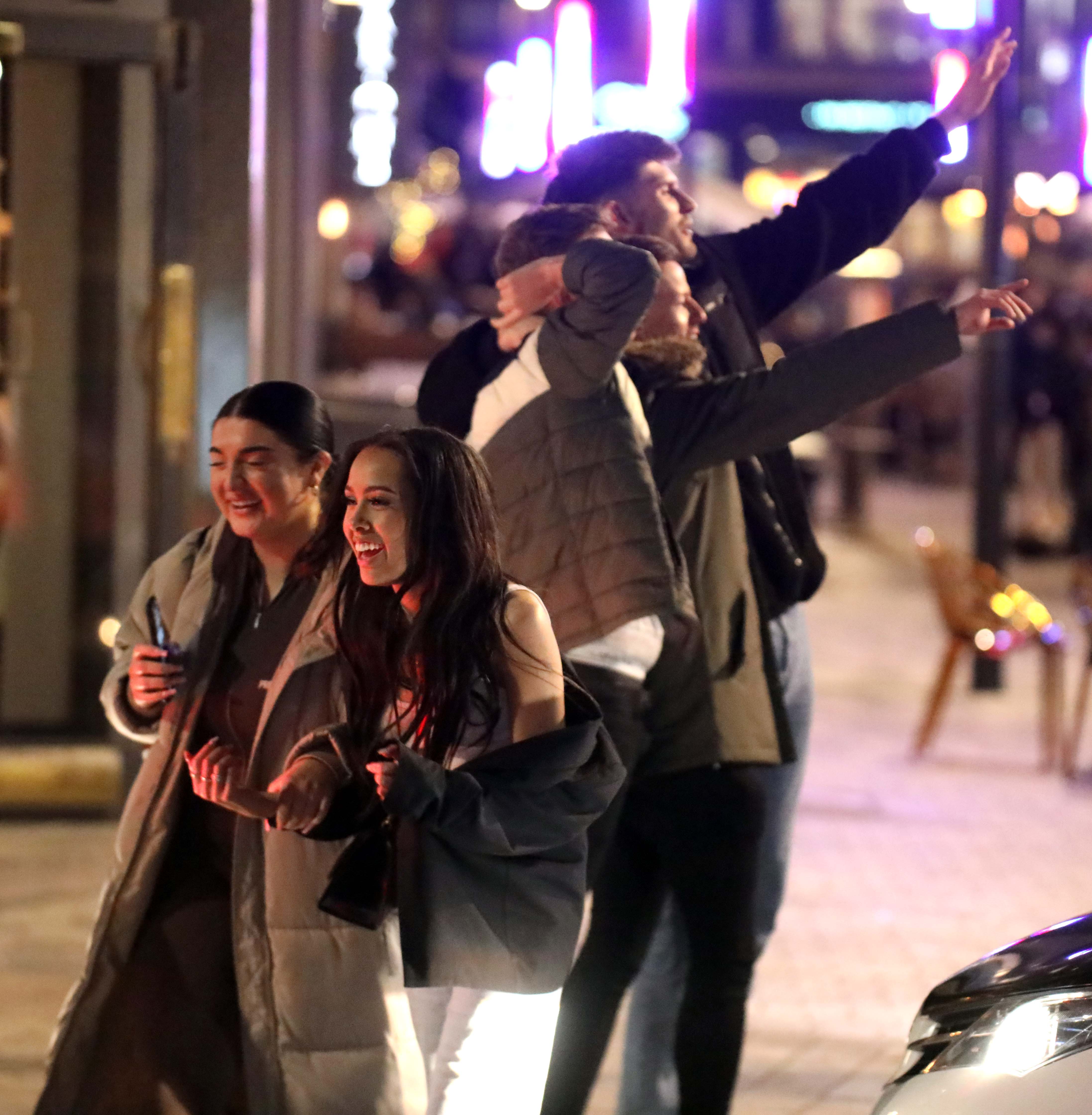 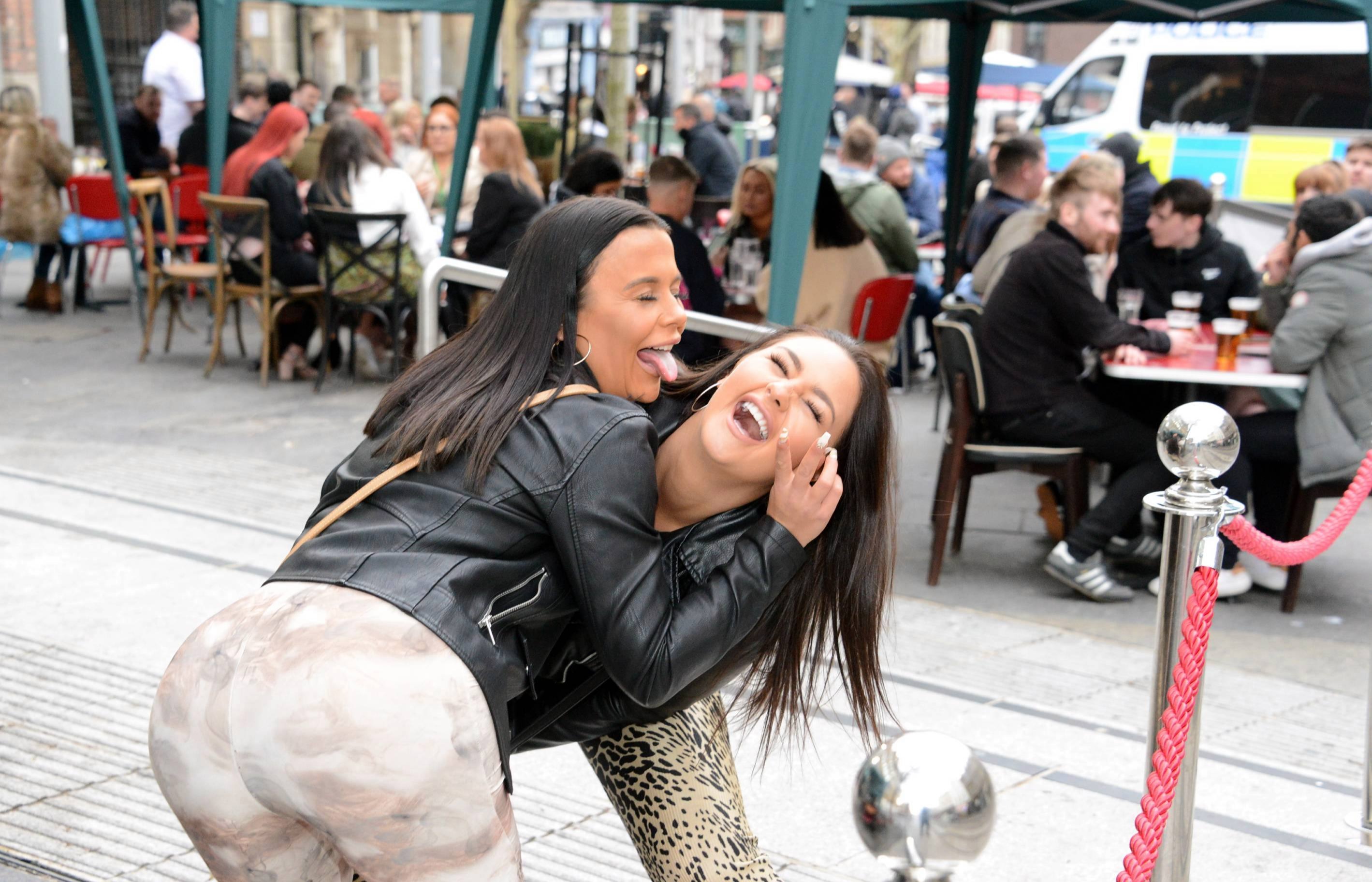 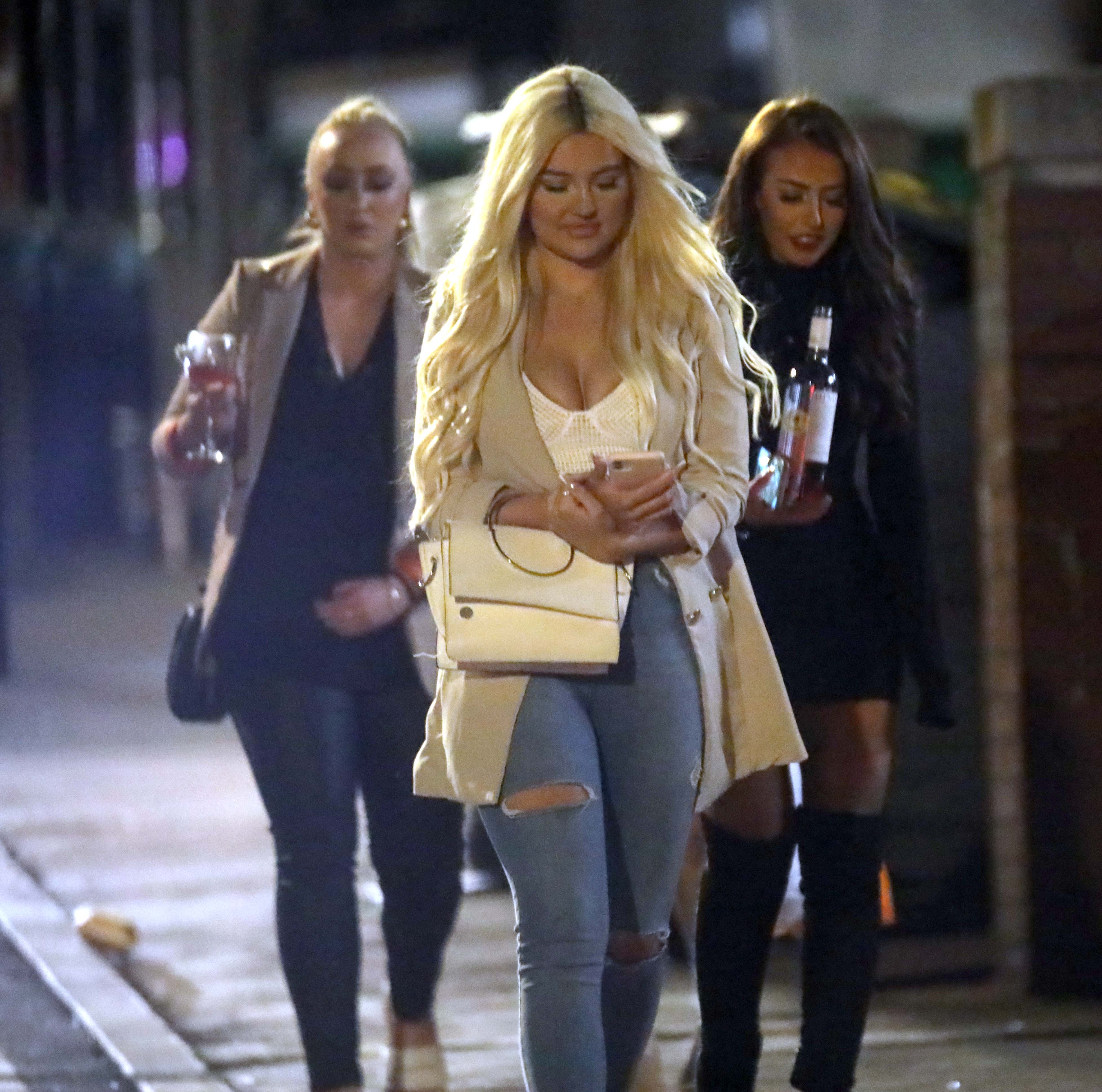 London's Soho was packed full of punters as many braved the chilly Spring weather to drink in their groups of six.

Streets were lined with people enjoying pints with their pals – as many made the most of an extended weekend.

According to current coronavirus rules, you can now meet up outdoors in groups of six or as part of two households.

Restrictions were eased on April 12 in England's first big step out of total lockdown, which came into force in January.

And boozers can now enjoy outdoor dining and drinking – before the reopening of all indoor hospitality on May 17 according to Boris Johnson's roadmap.

In Cambridge, hundreds of university students descended to Jesus Green yesterday for a final blow out before exams begin. 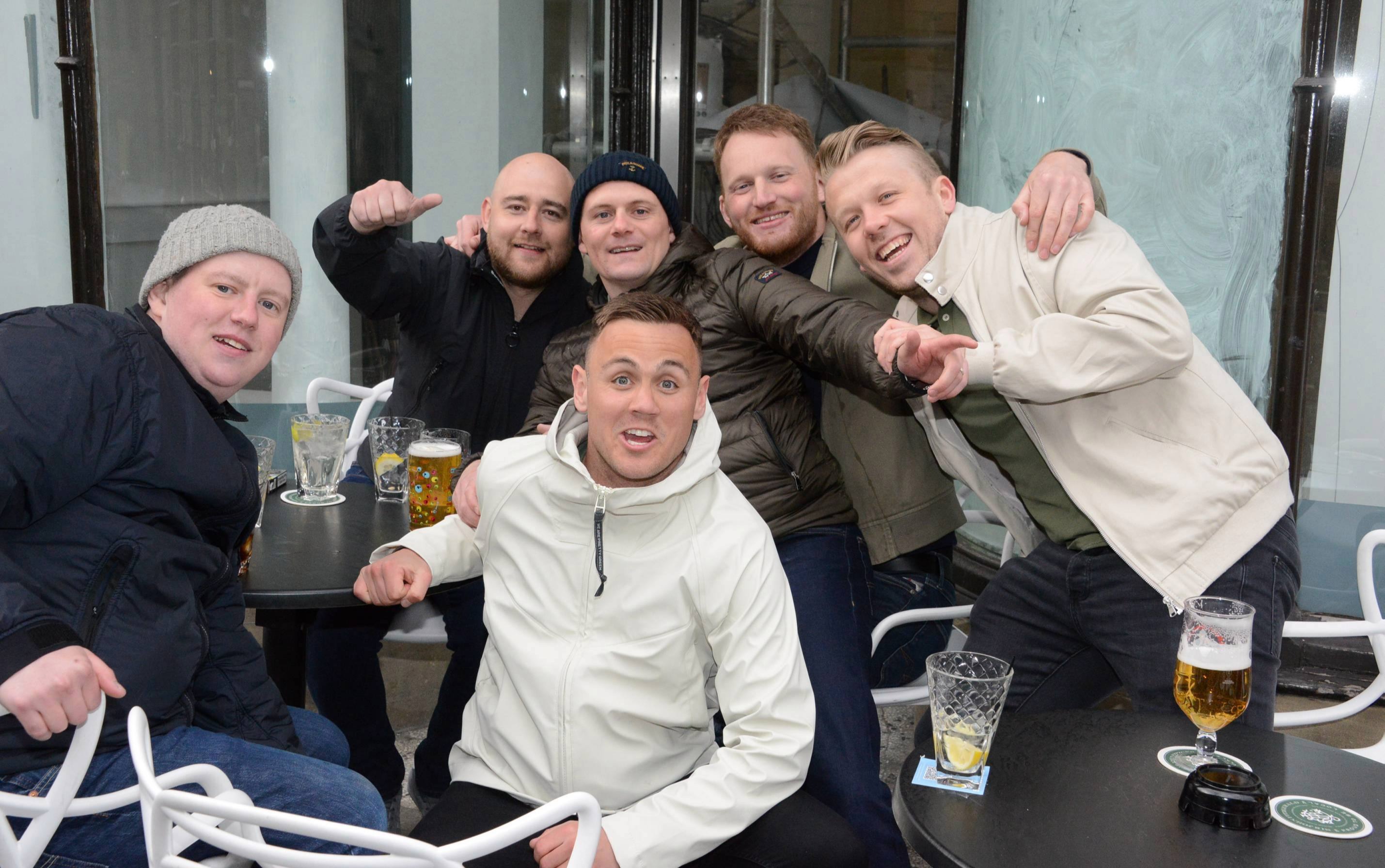 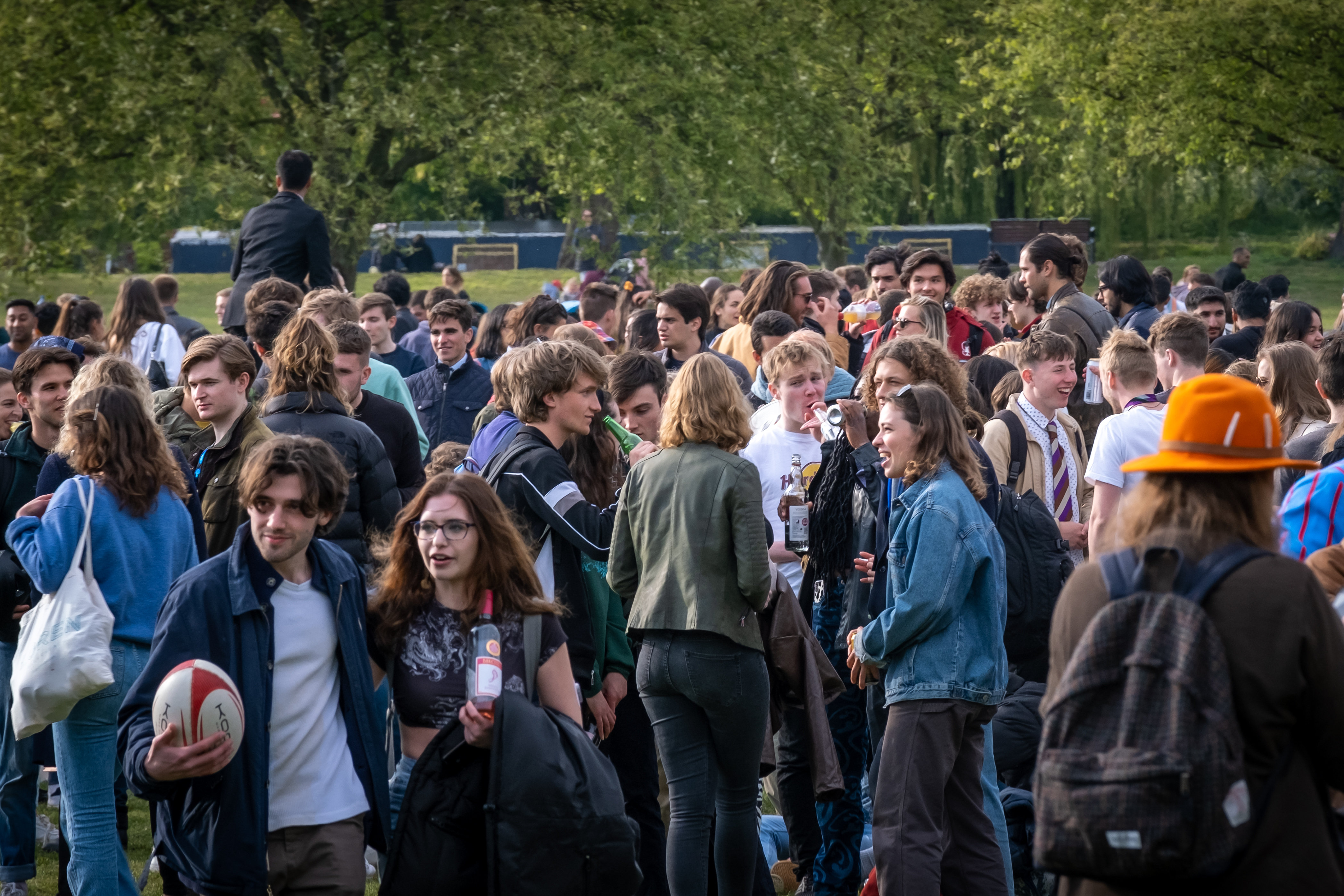 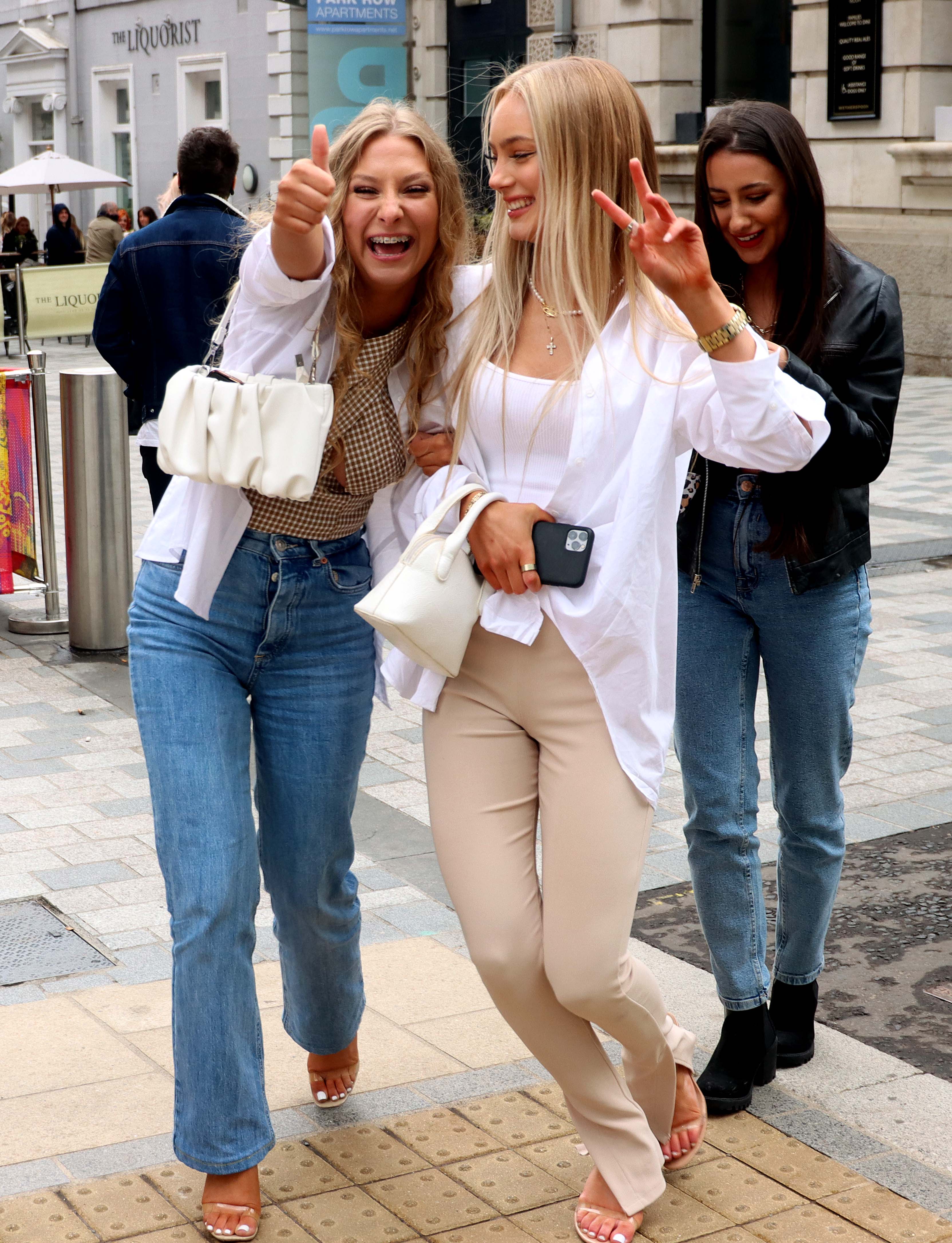 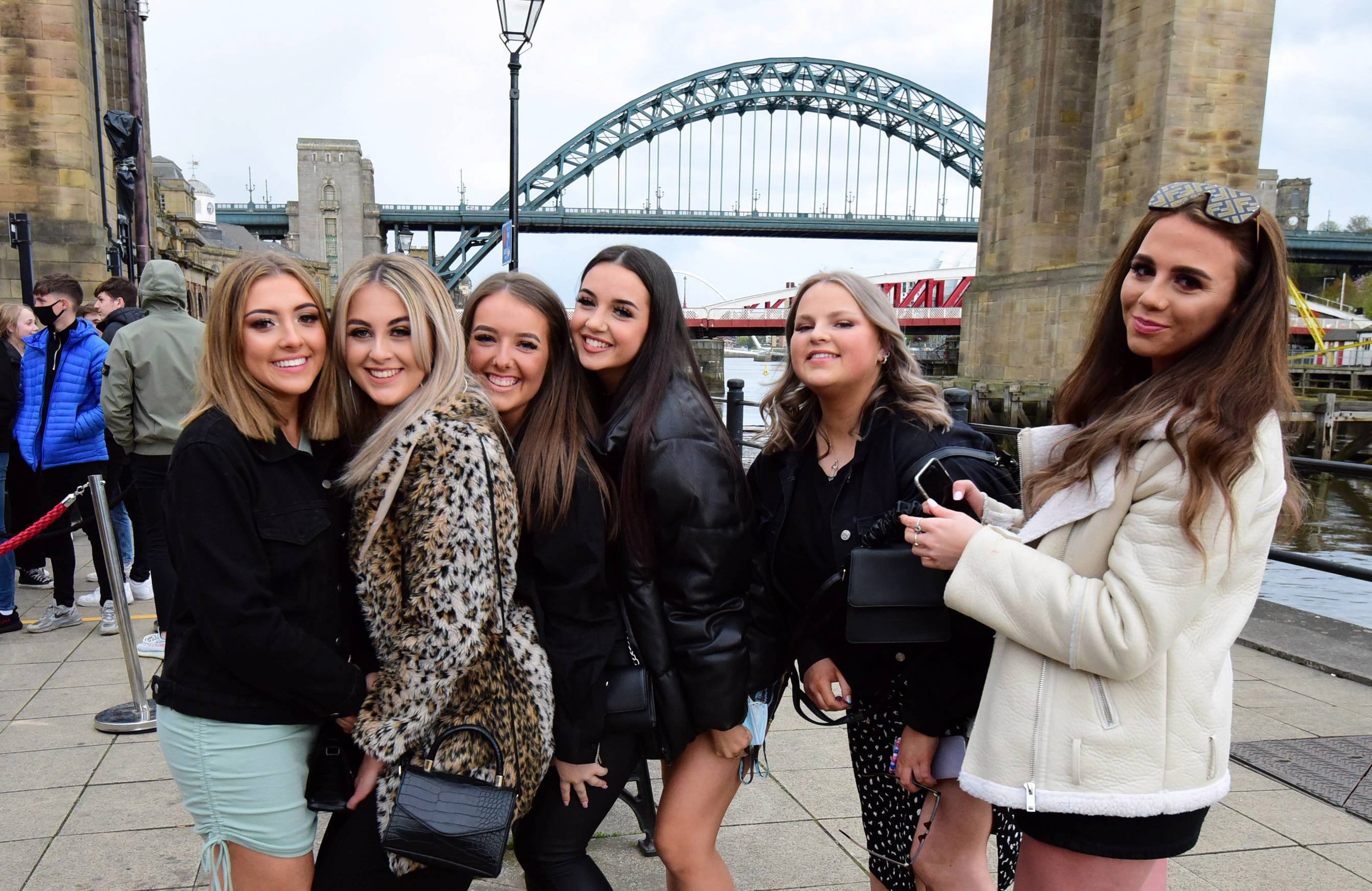 Some spent the long weekend in fancy dress as others came well prepared – bringing their own tables and chairs to the park.

Meanwhile, restaurants and pubs in London were packed out as Brits prepared for a long weekend without work on Monday morning.

Pals were seen giving each other piggy-backs, while others met friends after months apart during lockdown.

And others were seen stocking up on boxes of booze – as the party continued in the comfort of their own home. 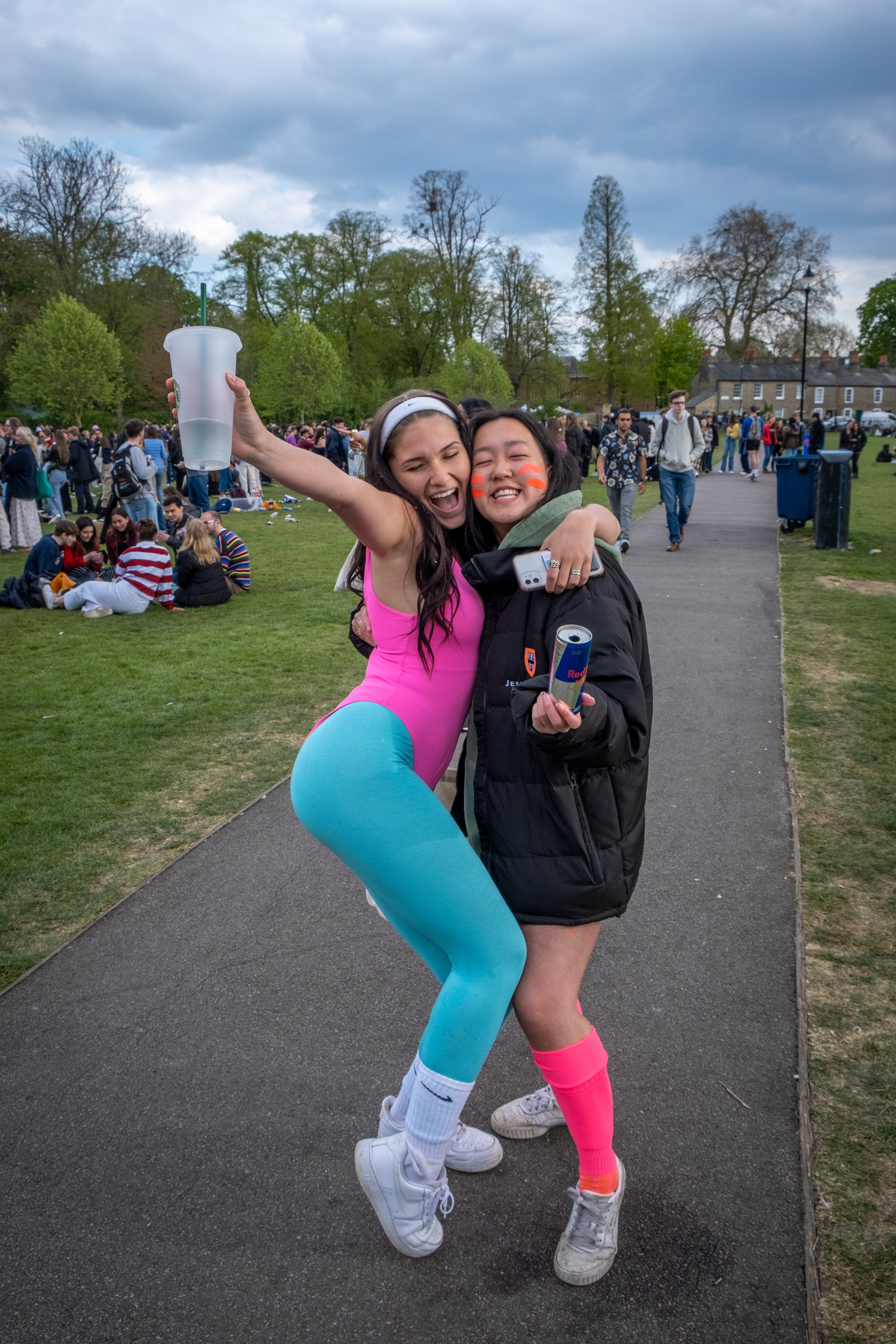 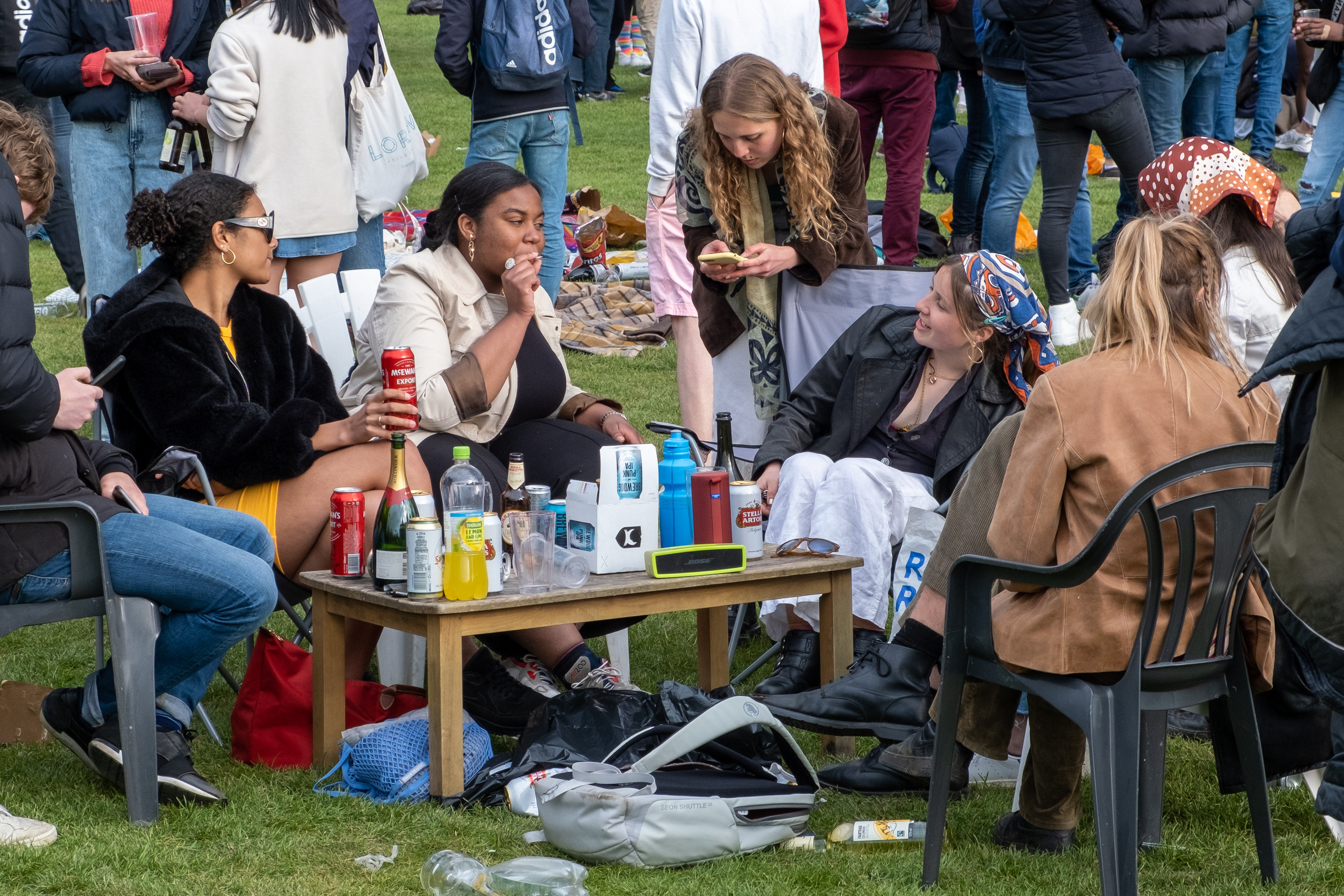 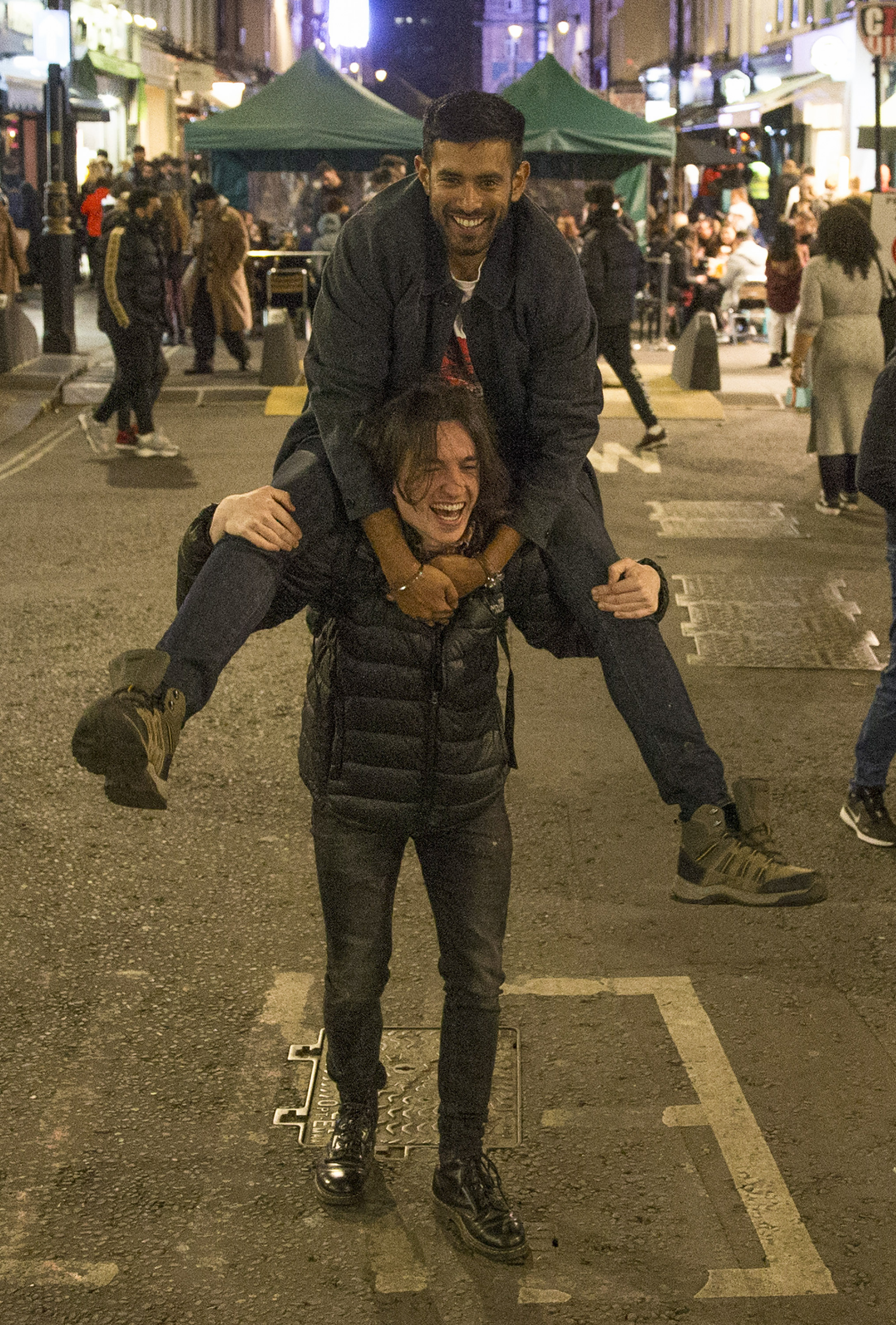 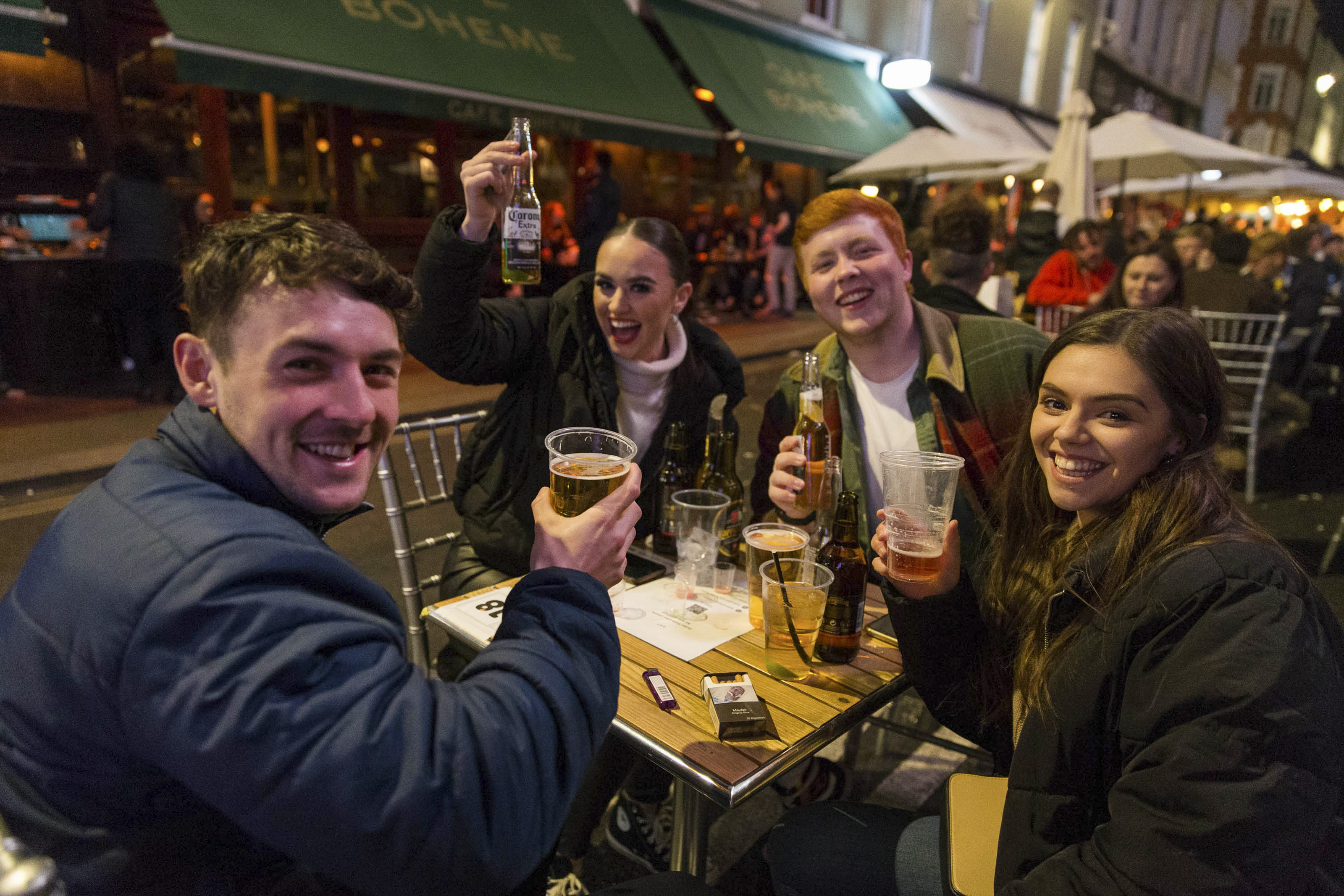 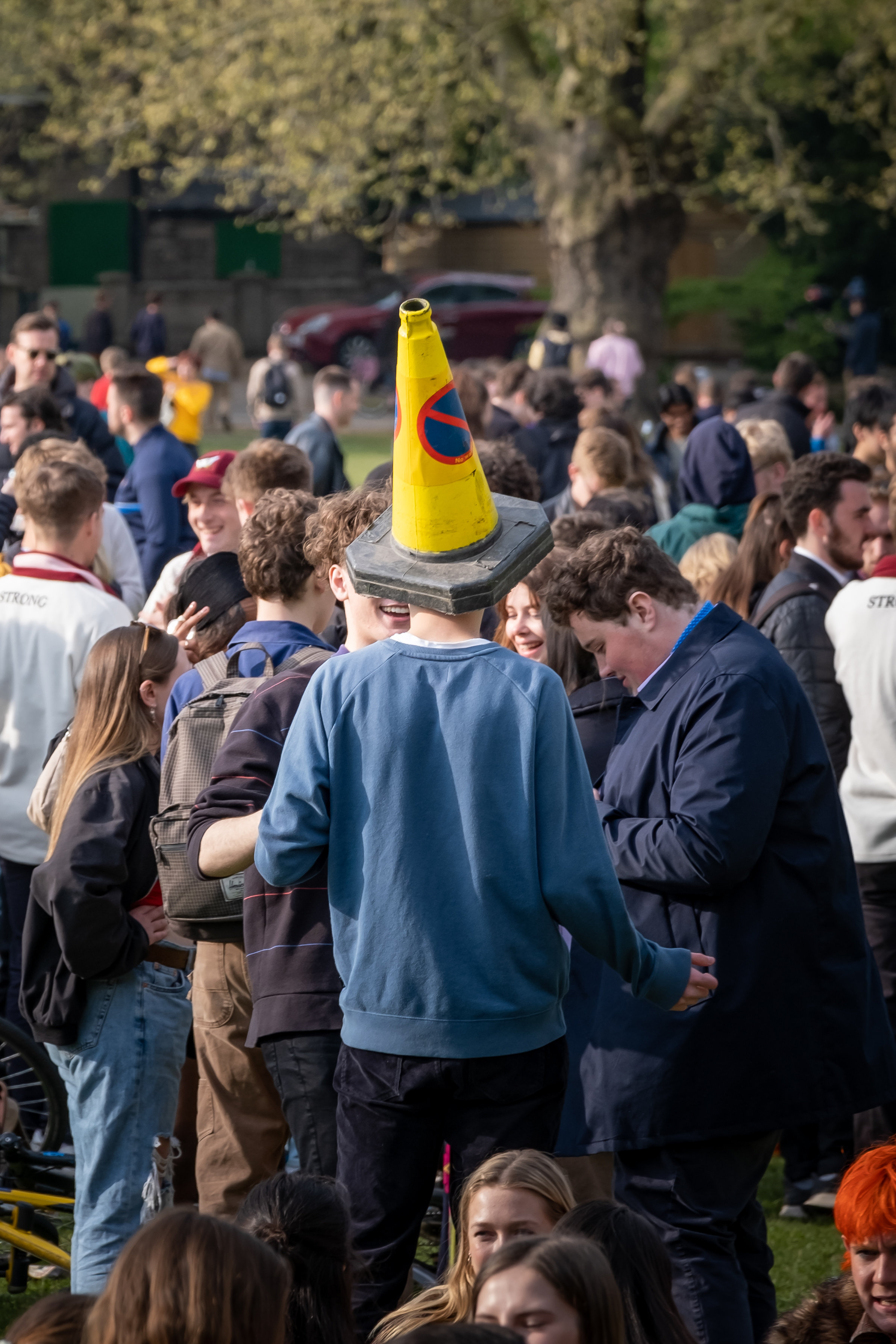 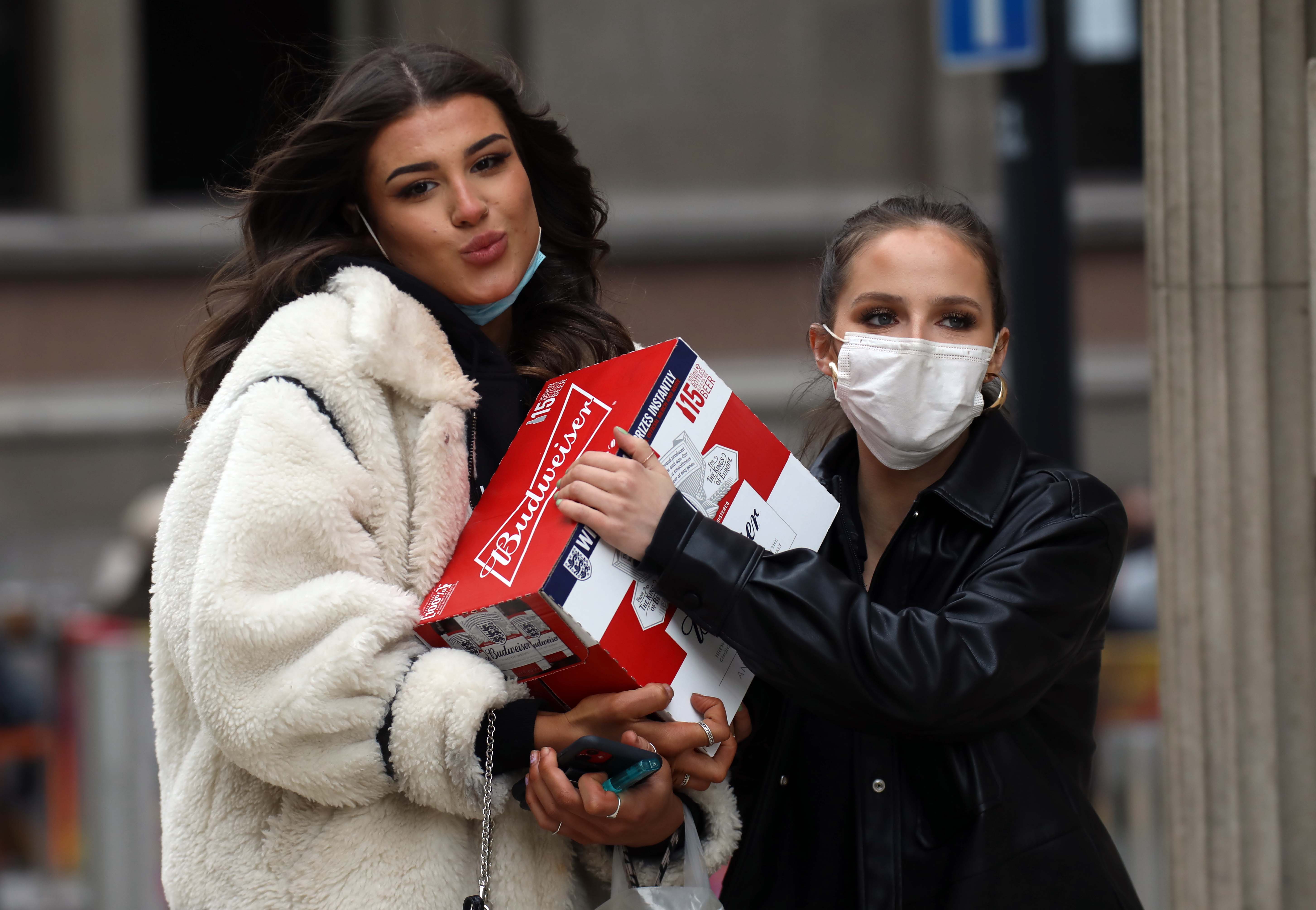 This comes after masses of maskless Brits have packed out a non-socially distanced outdoor music festival in Liverpool on the weekend.

Some 5,000 excited partygoers arrived at Sefton Park for the pilot event as the UK sets its sights on returning to normality with the government navigating the country out of the coronavirus pandemic.

Thousands of buzzing revellers were pictured lapping up the atmosphere at the pilot – one of the first post-lockdown raves to be held in the UK.

The outdoor gig was being headlined by indie band Blossoms and also featuring The Lathums and Liverpool singer-songwriter Zuzu.

Those who attended did not have to wear face coverings or social distance, but were required to take a lateral flow test 24 hours before the event and produce a negative result in order to release their e-ticket.

They are then asked to take another test five days after the event and submit the results.