AN RSPCA hunt is underway after a tortured cat was found skewered, burned and lying dead on a disposable barbecue.

The cat's body was found down an alleyway in Doncaster, South Yorkshire, on Thursday last week. 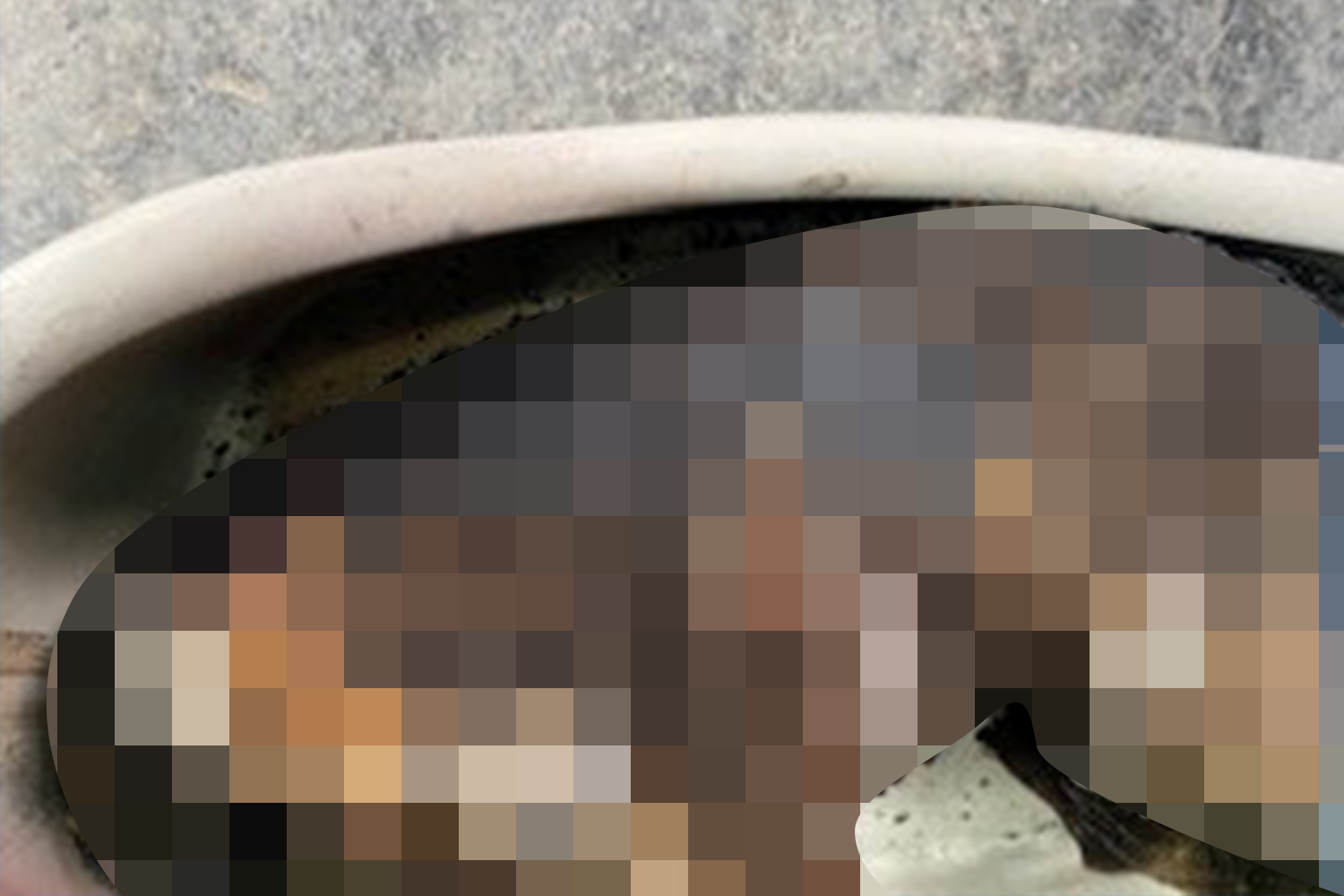 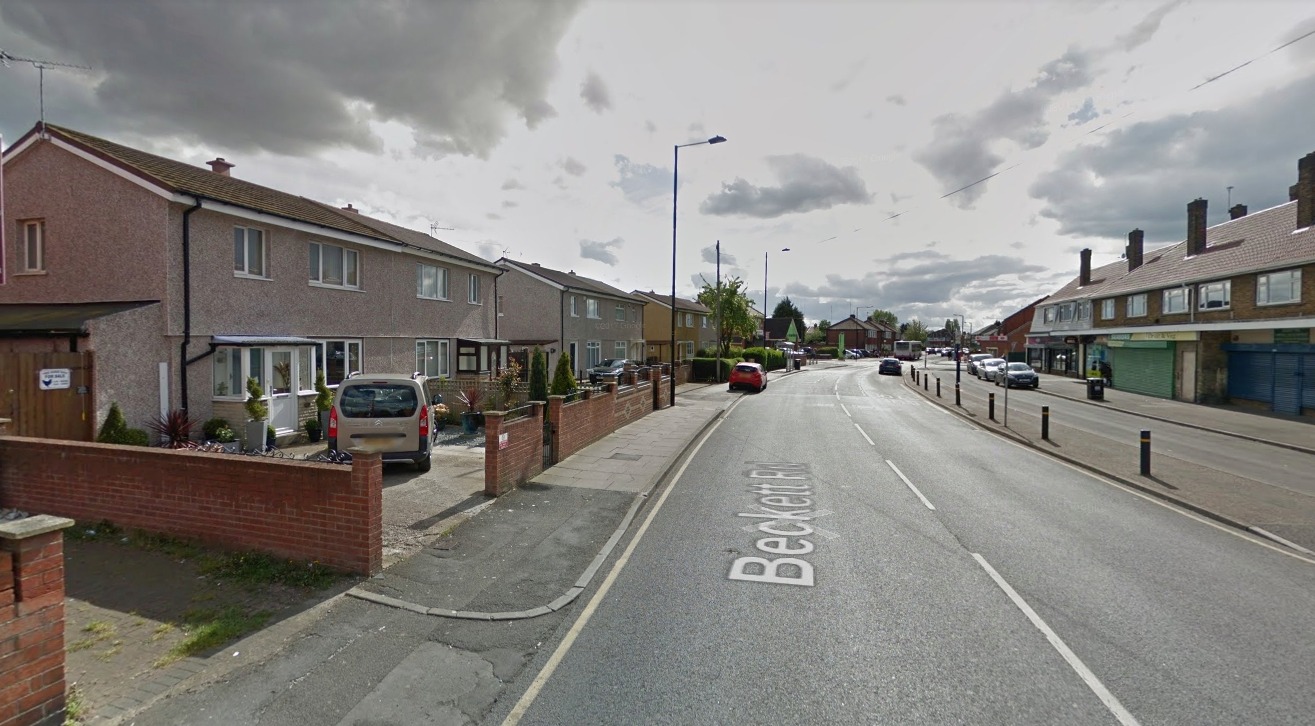 The family pet had been microchipped, enabling the RSPCA to speak with the person it was registered to.

The feline and its kittens had been re-homed two years ago but the identity of the person who took the animal in is not known.

The cat was found in an alleyway opposite the shops on Beckett Road, Wheatley, on the morning of Thursday April 16.

RSPCA Inspector Tamsin Drysdale said: “The person who found the cat said she had a skewer through her body and was laying on the top of a disposable barbecue.

“She was so badly burned it isn’t possible to be sure what colour her fur was.

“We don’t know whether this happened while the cat was alive or dead, but I suspect, and very much hope, it was the latter."

One woman, claiming to be the cat's previous owner, said she came across the chilling find while walking her dogs.

Diane Powney, who reported the find to the RSPCA, said: "At first, I thought it was some sort of stuffed toy, but when I got closer, I realised it wasn't."

"It was absolutely horrific. The look on its poor little face suggested it must have been tortured and died in agony.

"All of the fur was burnt away and it had been left on top of one of those metal tray barbecues."

The RSPCA, which is continuing an emergency service through the lockdown period, has urged anyone with information to come forward.

Inspector Tamsin said: “If anyone has any information at all that might help me to find out what happened here please call the RSPCA inspector appeal line on 0300 123 8018."