Have a blast with the past! Chalke Valley festival will liven up summer as families get the chance to travel through history

One of the first live events of the summer will offer families the opportunity to travel through history… the perfect antidote to memories of the past year.

Tickets go on sale today for the Chalke Valley History Festival, which is sponsored by the Daily Mail.

As well as a stellar line-up of speakers, the event – starting on June 23, two days after the date when nearly all legal limits on social contact are due to end – offers glamping, live music, story-telling, food from fine dining to fish and chips and a bar, all in the idyllic English countryside. 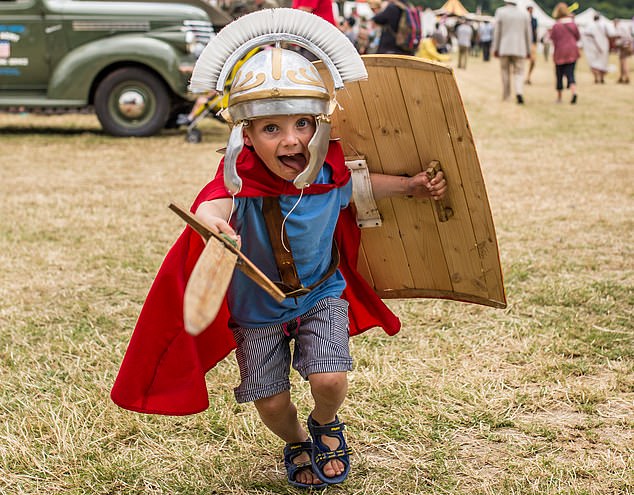 Tickets are now on sale for the Chalke Valley History Festival which begins on June 23 with speakers, live music, story-telling and even sword school. Pictured: boy enjoys festival in 2015 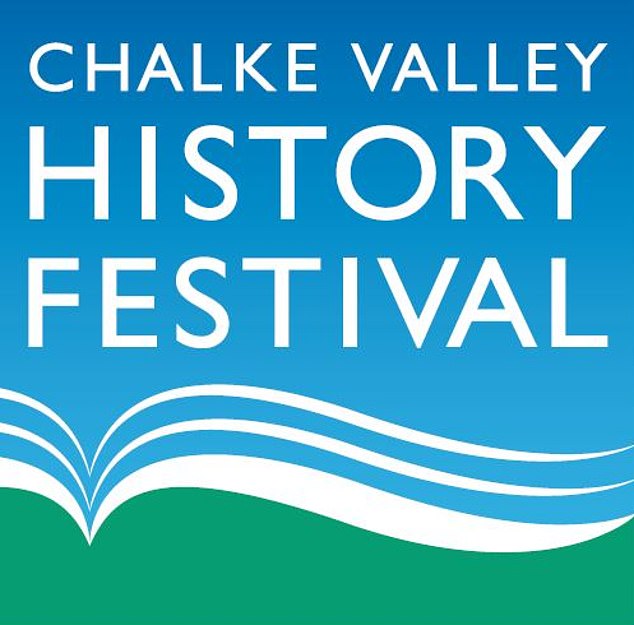 The event, which is sponsored by the Daily Mail will begin two days after all social distancing measures and legal limit on social contact are due to end as the country eases out of lockdown

The oldest travelling Big Wheel in the UK, built in 1922, and a vintage fairground with traditional attractions will provide a striking backdrop to a vast historical encampment that will travel through the ages from the Stone Age to the Second World War.

Lady Glenconner will give a talk about her life as Princess Margaret’s lady-in-waiting.

Beginning as a fundraiser for the local cricket club in 2011, the annual event has grown into the largest UK festival dedicated to history. 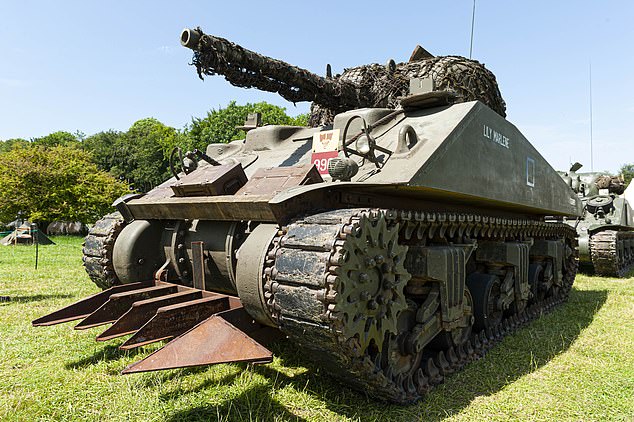 After the pandemic forced it to be cancelled last year, the festival will return to its stunning site in Broad Chalke, near Salisbury, Wiltshire, from June 23 to 27.

The events will be spread across two marquees with socially distanced seating and two new amphitheatre-style outdoor stages.

All of the outdoor programme will be available on a single daily ticket with add-ons for the fairground rides.

Tented events will require an individual ticket, which will include access to the outdoor events.