Christina Ricci has a very Hollywood story about how she learned what it means to be gay. It happened when the child star was filming Mermaids with Winona Ryder, who put then-boyfriend Johnny Depp on the phone to explain it.

Ricci shared the funny anecdote on SiriusXM’s Andy Cohen Live, explaining Depp “is actually the person who explained to me what homosexuality was when I was 9.”

“There was something going on on-set and someone was not being nice to someone else. And they were like, ‘oh, well he might be homophobic.’ And then I was like, ‘well, I don’t understand what that is,'” the Yellowjackets star recalled on Wednesday. “I was in Winona’s trailer and she was like, ‘I don’t know how…’ so she put me on the phone with Johnny. And Johnny explained it to me.” 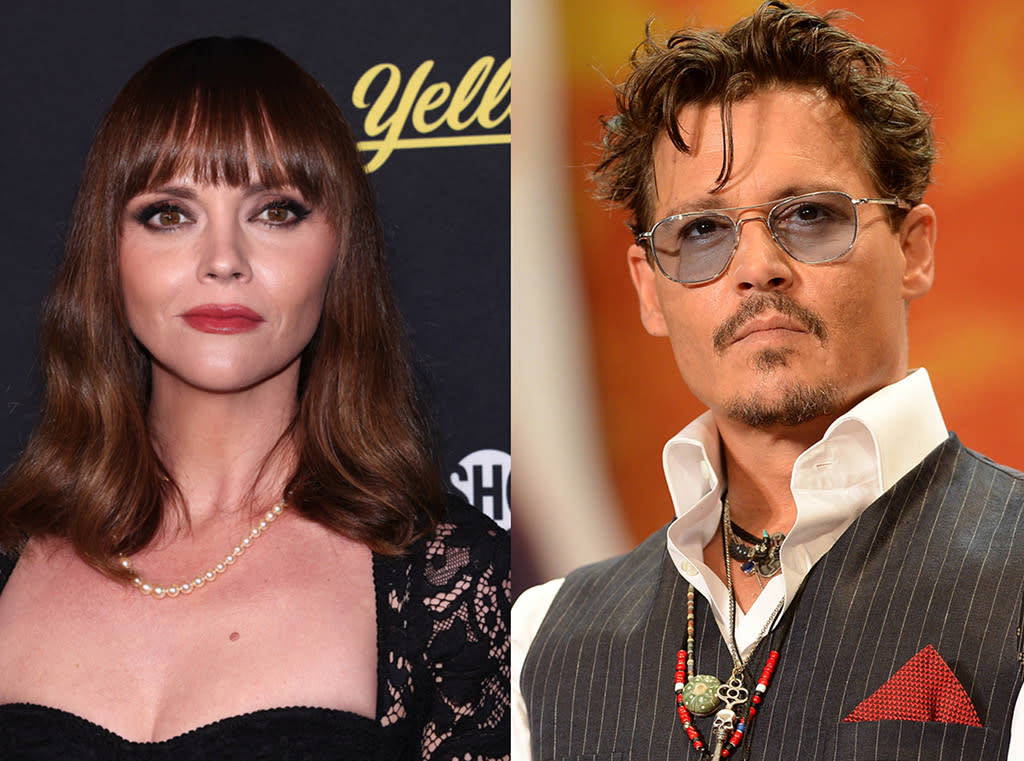 Depp and Ryder, one of pop culture’s most iconic couples, ended their relationship for good in 1993. They had just started dating when the actresses filmed 1990’s Mermaids.

Ricci said Depp explained the concept of being gay it to her in “the simplest terms.”

“I love it that Winona Ryder had to put you on the phone with Johnny Depp to get that story that she couldn’t spit it out in some way, or, I mean, you’ve got Cher in the next trailer,” Cohen quipped.

“I know we should’ve run right over there,” Ricci laughed.

Ricci ended up doing several movies with Depp, including Sleepy Hollow and Fear and Loathing in Las Vegas.