A HEARTBROKEN police officer has revealed her devastation after responding to a hit and run incident – only to find that the victim was her dad.

Senior Constable Sophie Thomson, said her “world instantly broke,” when she made the horrifying discovery at a crime scene in Delacombe, Australia on Thursday. 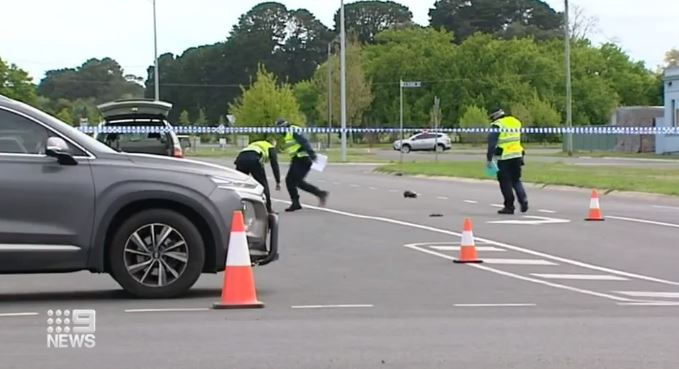 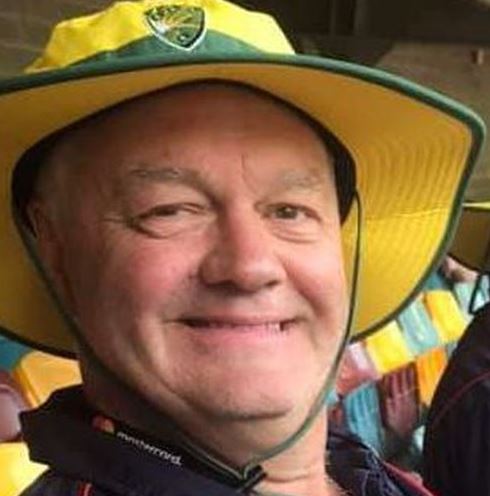 The unsuspecting officer said she had been driving on her usual route to work at Ballarat Police Station at around 7am when she called to an ongoing incident.

She described how it had been “just like any other day" until colleagues quickly escorted her away from the scene when they discovered that the deceased was none other than her father – 60-year-old David Thomson.

"I had unknowingly attended my dad's own crime scene."

According to Police, Mr Thomson was riding his bike to work at about 5.41am on October 21 when he collided head-on by a car as he approached a crossing.

Detective Senior Constable Sandro Lombardi, who is investigating the crime, said the driver did not stop after the collision and immediately fled the scene.

"There was no braking," he said,

"The driver cannot say he was unaware that it happened."

"The natural response is to stop and render assistance, but unfortunately on this occasion, the driver has fled."

"It's really a tragic set of circumstances."

Police have now released footage of the "silver-coloured, sporty-like vehicle" involved in the crash, showing the damage it sustained to its windscreen and bonnet.

Senior Constable Lombardi has since called on anyone who knows anything about the car or the incident to contact the authorities immediately.

"Please don't have allegiance to the driver. Do the right thing for the family."

Senior Constable Thomson has also issued a plea for information and for the driver to turn himself in.

"My police family won't stop looking for you," she said.

"We just need some answers please."

Senior Constable Thomson added that the grandfather of two had recently begun riding his bike to improve his fitness, having spent years as a keen cricketer.

Paying tribute, she said: "David was my father, my hero and my absolute rock." 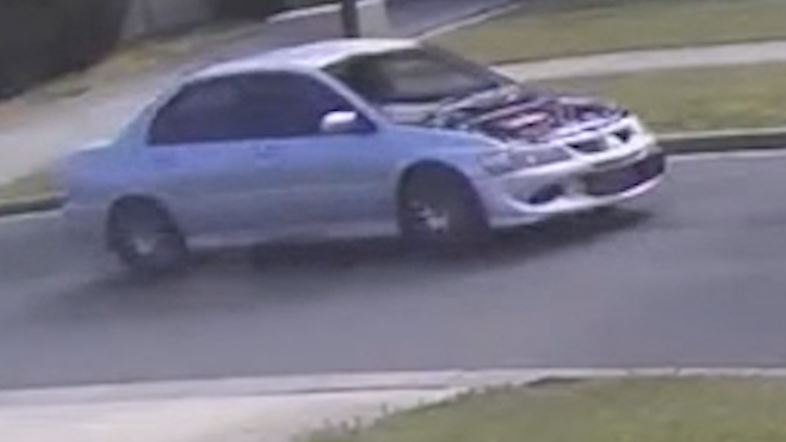 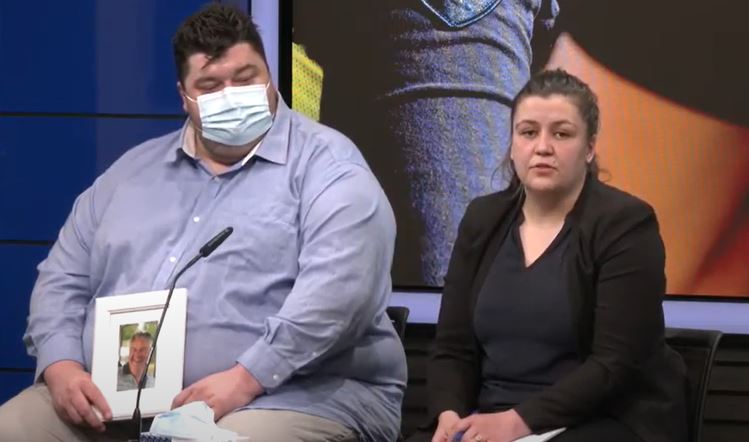 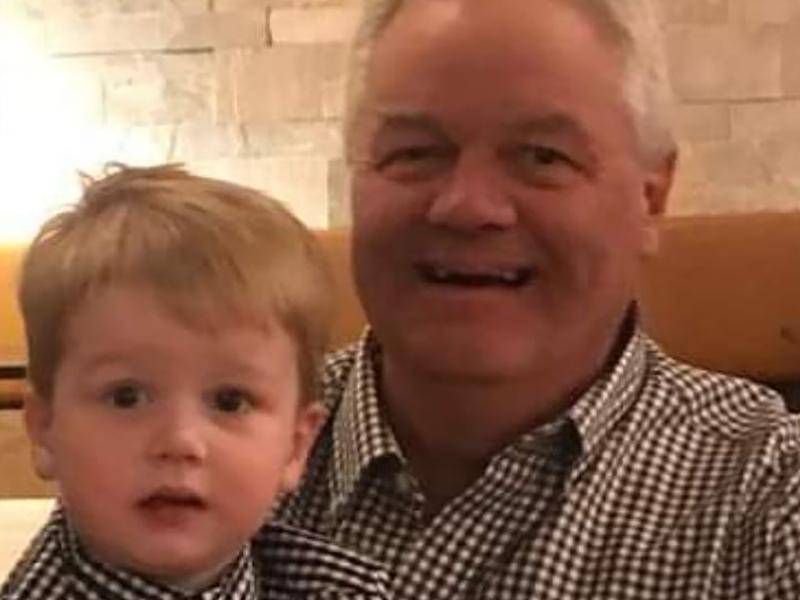