POLICE in Ukraine have shut down an international ring of smugglers which allegedly sold newborn babies to be taken abroad for £40,000.

Managers at a Kiev hospital were reportedly arrested along with a number of Ukrainian and foreign nationals accused of taking part in the trafficking. 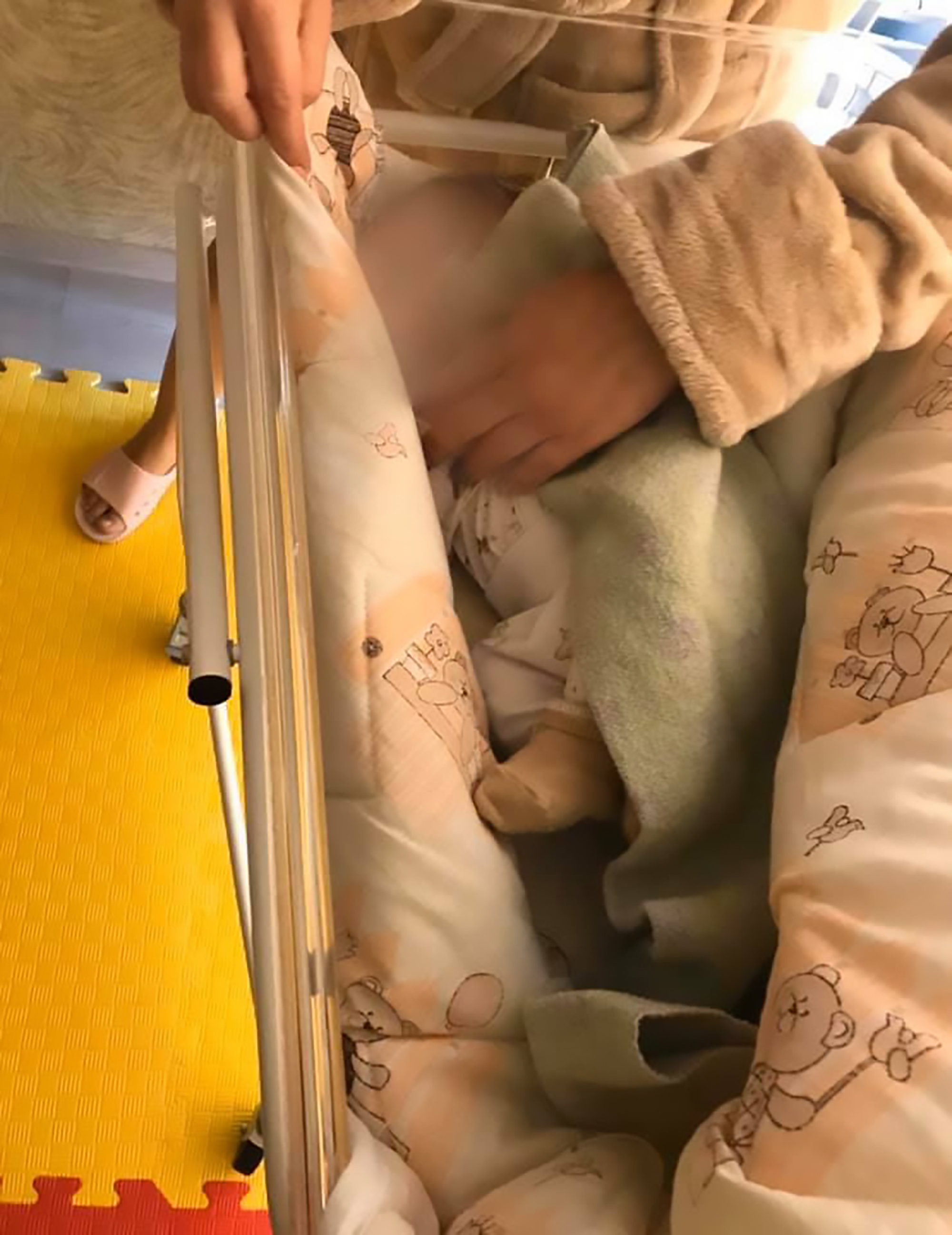 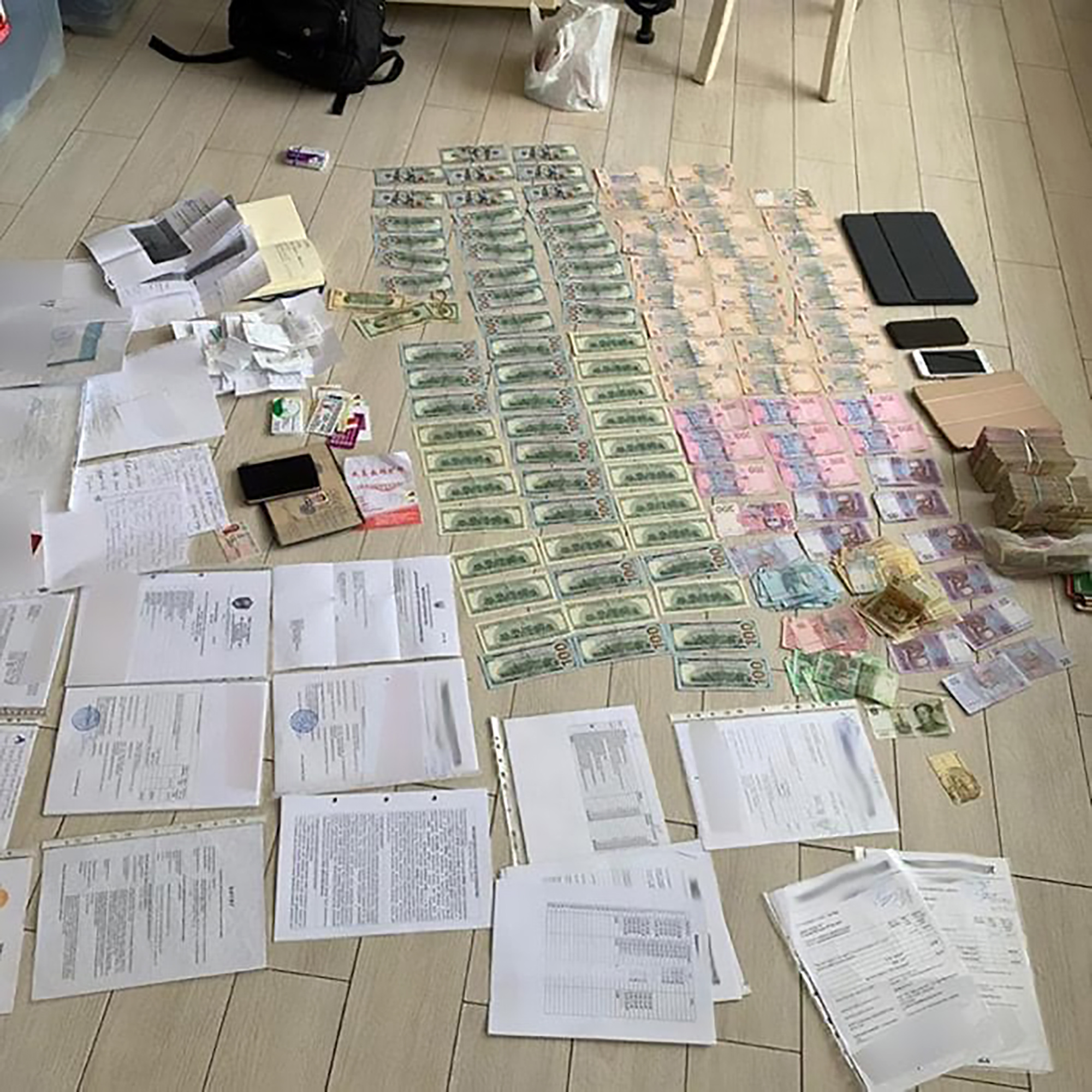 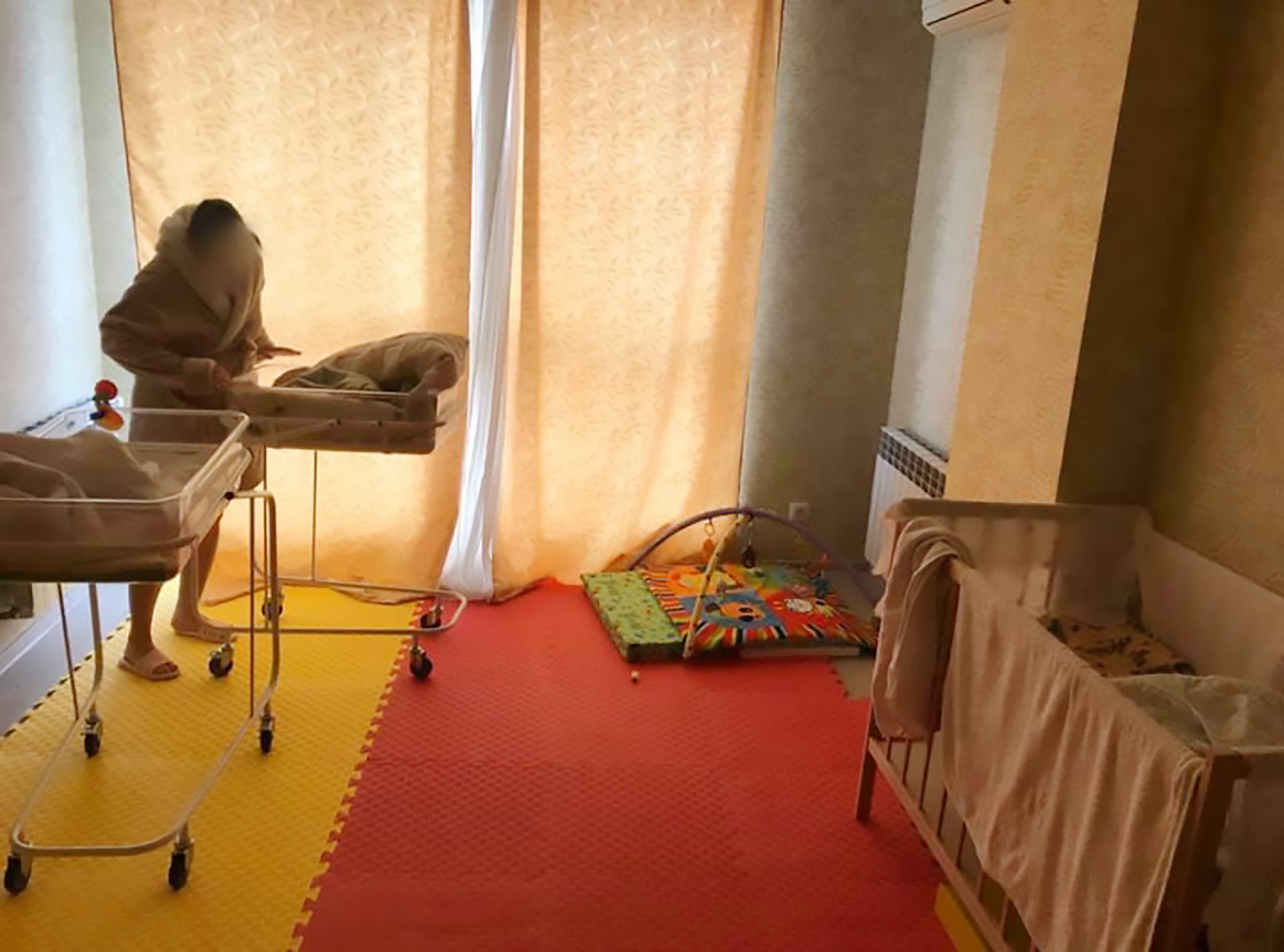 The hospital, which has not been named, would then provide the couple with a child from a surrogate mother, with false documents and letters of attorney then being used to transport the children abroad.

Local police said the average cost for a child was around £40,200, which included £12,000 for the artificial insemination and around £1,000 for the fake marriage.

The raid on the ring was carried out by officers from the Ukrainian Investigative Committee and the National Police.

A statement read: "Eleven searches were carried out on 24th April at the addresses of the residents, offices, clinics and in cars.

"During the searches medical documents, passports of Ukrainian citizens and certified copies of passports of foreign citizens, letters of attorney for representing interests, other documents, money, laptops, mobile phones, draft recordings, and flash media were seized."

While the children's transportation was being organised, they were reportedly kept in a flat in Kiev’s Solomensky district.

Law enforcement officers discovered five babies, aged between two and six weeks old, being taken care of by two women and a man.

The local prosecutor's office reported: "The systematisation and analysis of the seized documentation continues.

"Measures are being taken to check around 140 foreign citizens for involvement in the movement of newborn children abroad, violating the applicable law."

The investigation is ongoing and those arrested are being kept in a pre-trial detention centre. 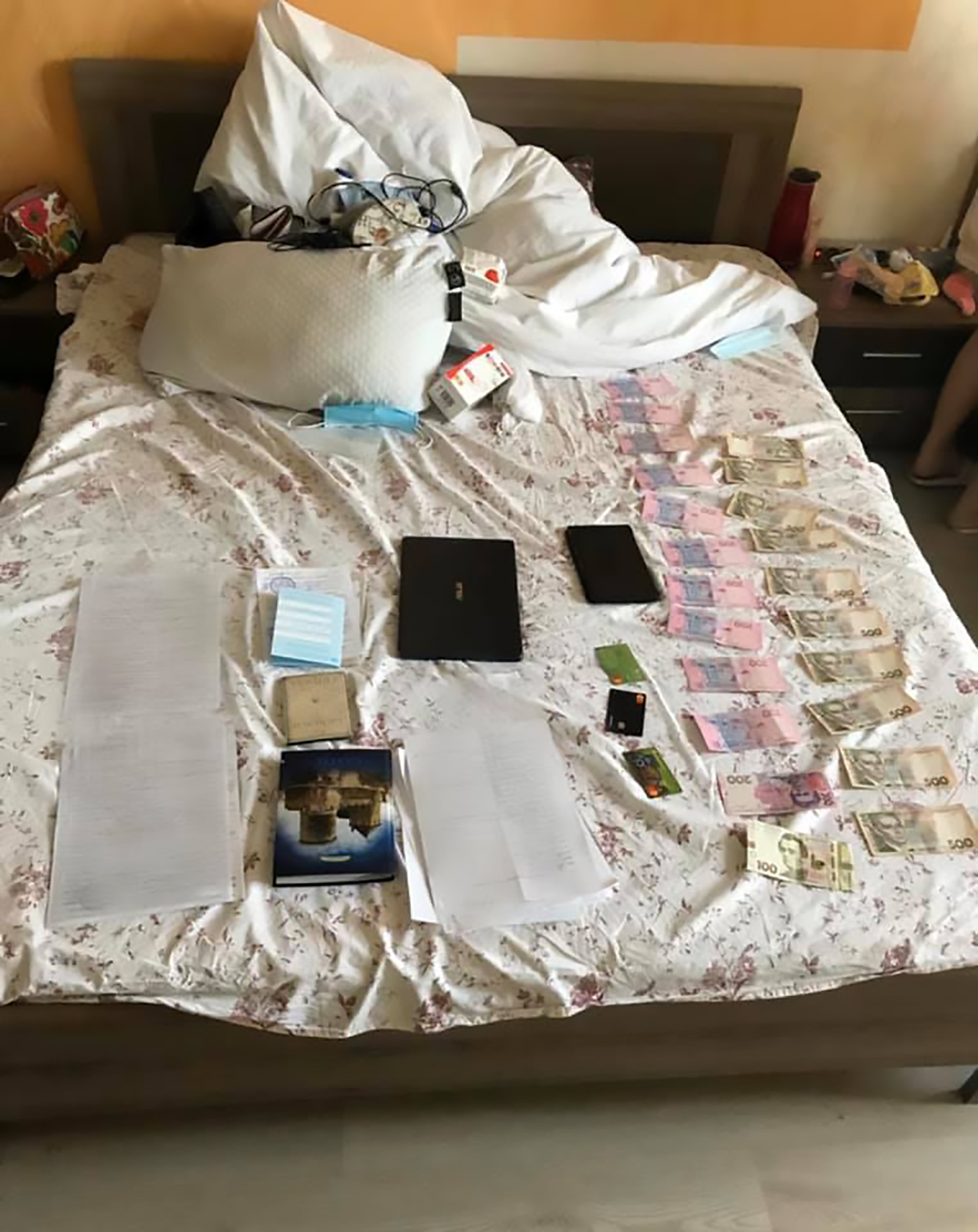 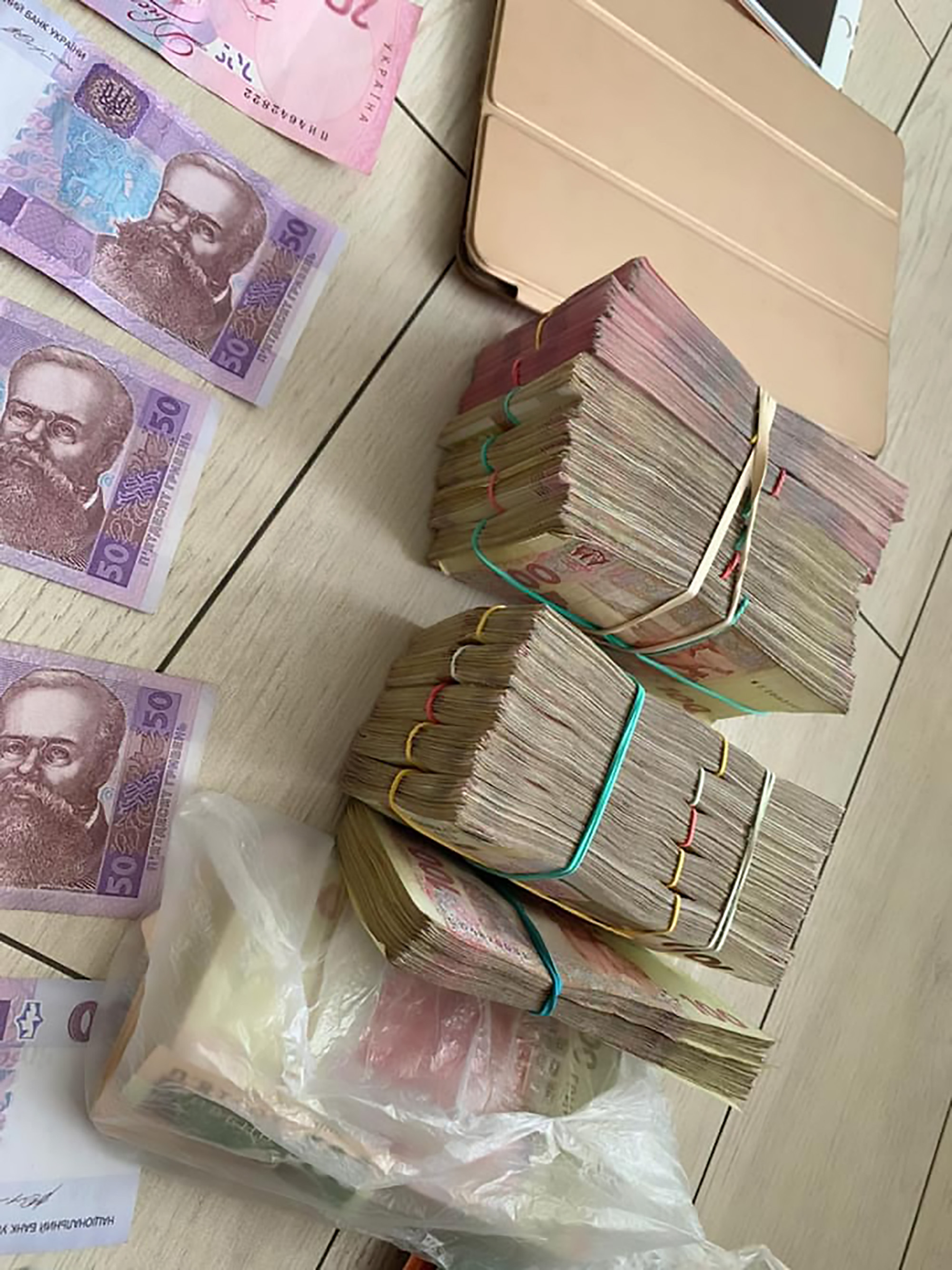 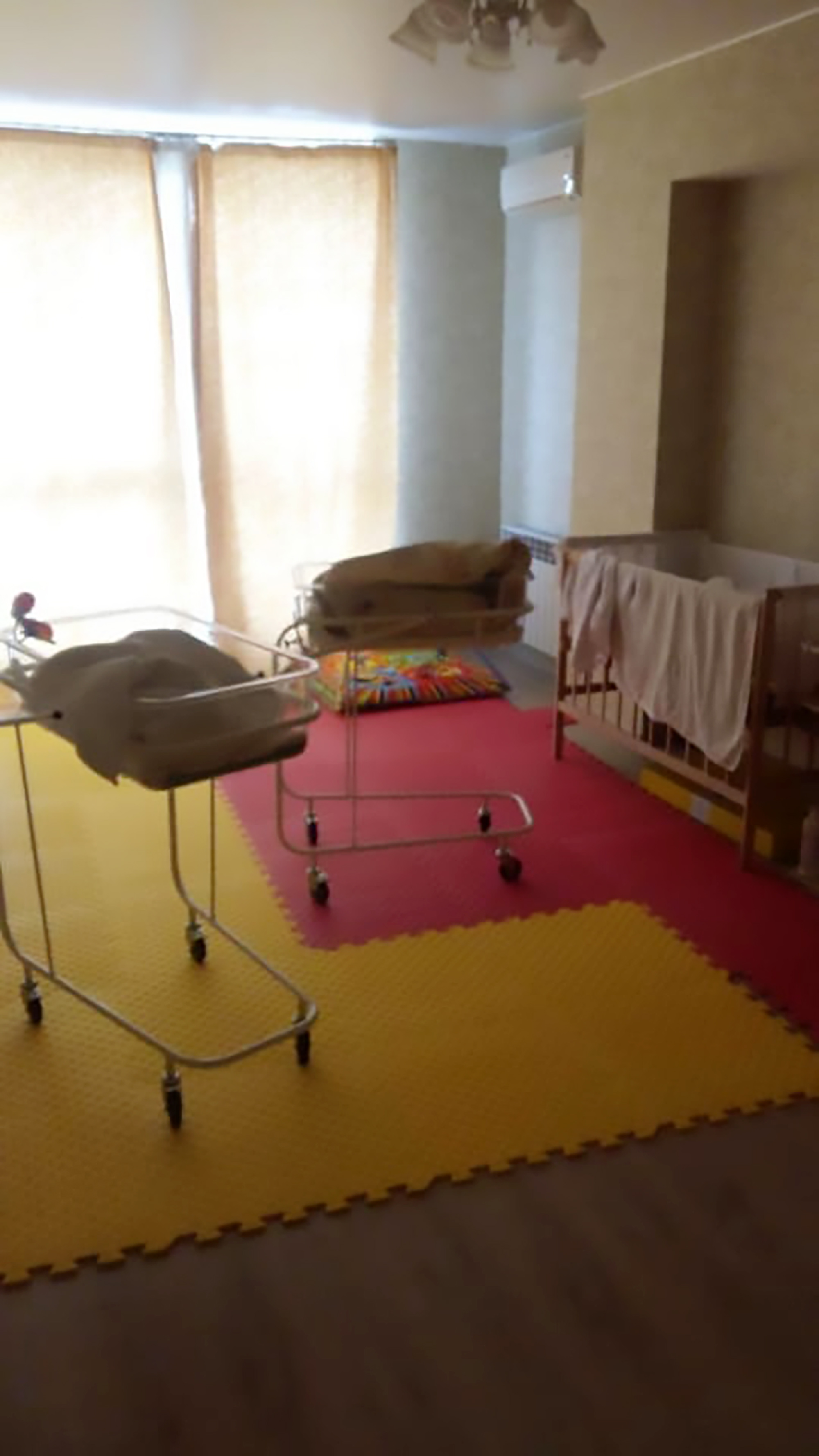