BORIS Johnson addressed the nation last night and revealed plans to get the country back to work and play.

The Prime Minister detailed his 'road map' out of lockdown, including school reopenings and the relaxing of certain guidelines.

In his highly-anticipated speech, he urged people to return to work if they can't work from home.

The PM also revealed Brits would be allowed to sunbathe in parks and play some sports from Wednesday.

Certain day trips the car will also be okay.

He said some schools will start going back from June – but only if the infection level is low enough.

But mass gatherings in pubs and clubs will be off the cards for months to come.

Travellers flying into Britain will now be made to stay in quarantine.

And a brand new alert system for tracking coronavirus cases across will be introduced.

Follow our coronavirus live blog for all the latest news and updates. 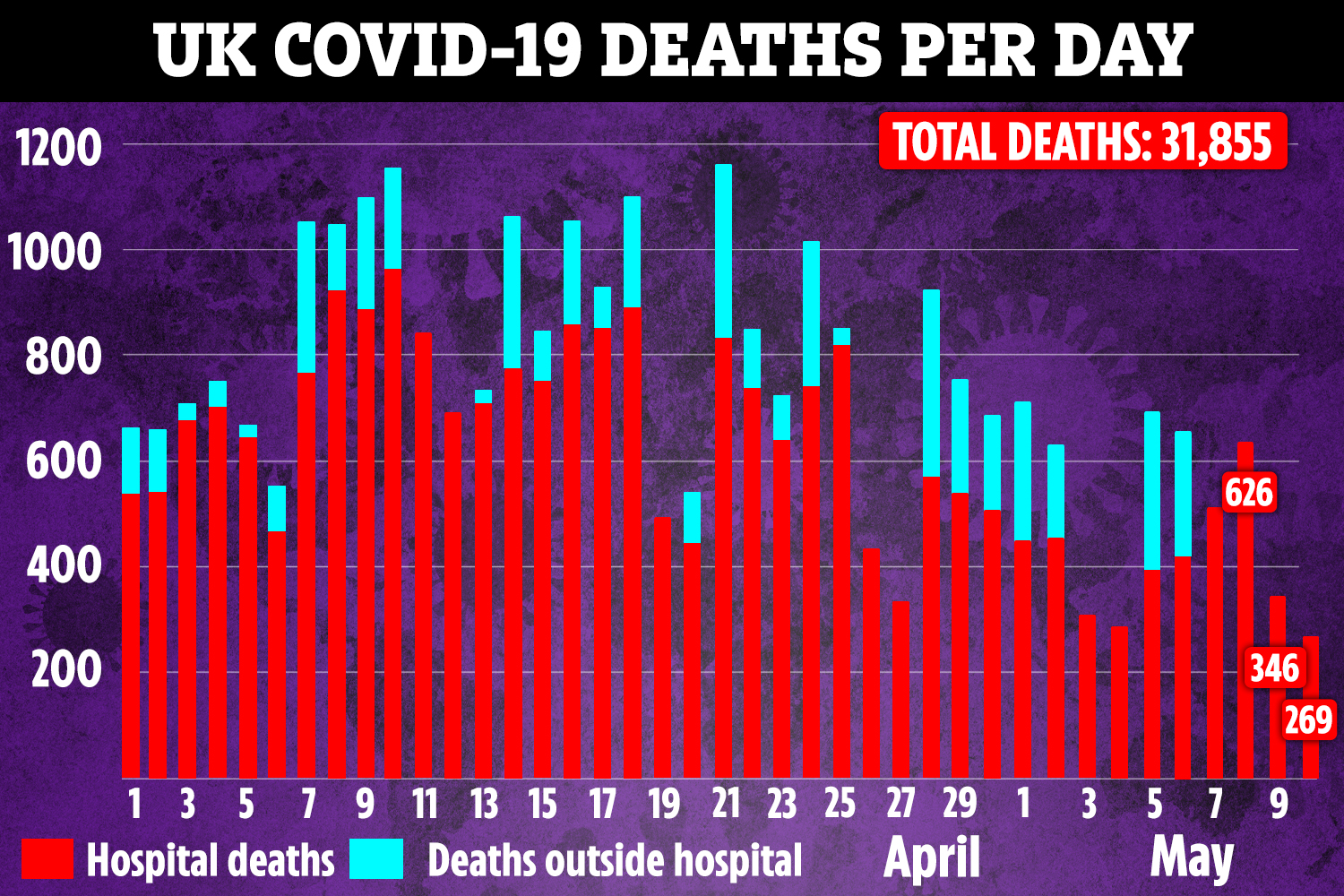 Beauty and Fashion
You're Not Imagining It: Jojoba Oil Is in All of Your Beauty Products
The Dead Get a Do-Over
A.O.C.’s Met Gala Dress Triggered Strong Reactions
I’m constantly fat-shamed because my belly’s bigger than my bum but I don’t care, I love my body
Tom Daley Is All-Around Gold
Recent Posts