A FATHER died as he desperately tried to save his 26-year-old daughter as she drowned after being swept off a Cornish harbour.

Matthew Phillip Smith, 47, and Bonnie Marie Smith, from Gloucester were swept away by the "savage" sea at Mullion Cove, Heston, Cornwall on November 2 last year. 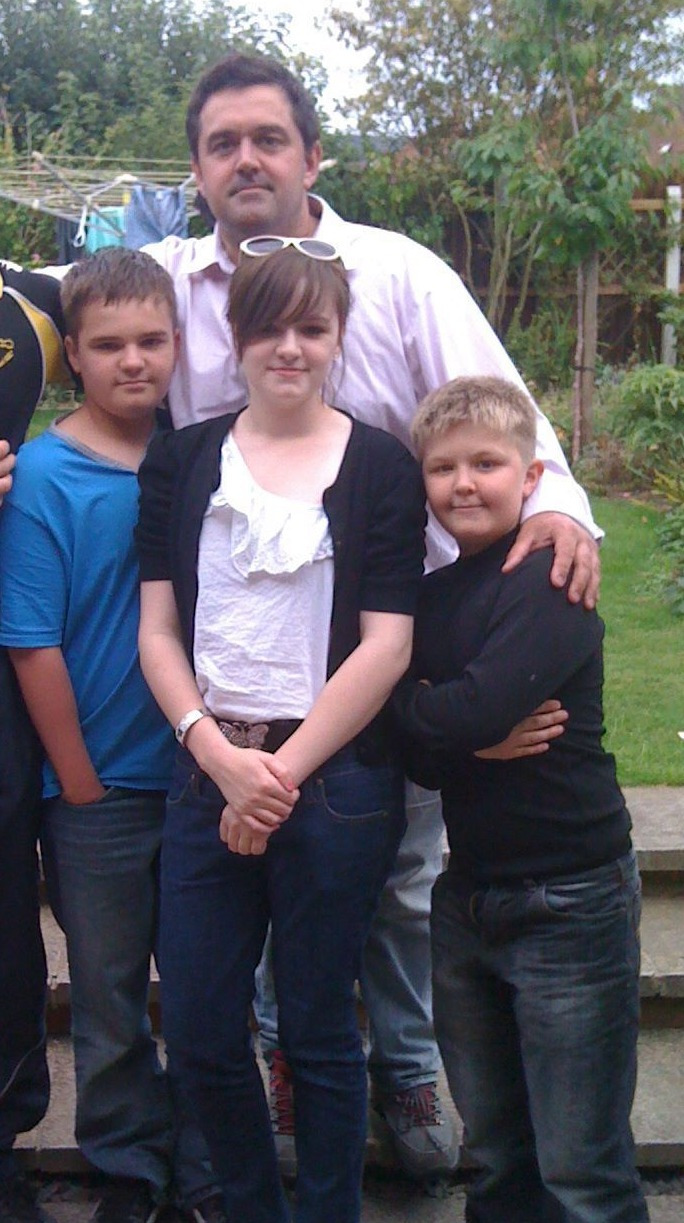 Family members told an inquest in Truro that Ms Smith was swept out to sea by a ‘freak’ 15ft wave and her father then tried to save her.

The family were regular visitors to the area and were at the beginning of a three-night break.

Mitchell Smith told the inquest he did not see what happened but said: “Bonnie had been swept in by a wave and dad had gone in after her.

"He would do anything for her."

The inquest heard the family were on holiday with Matthew’s sons, Mitchel, 22, and Oliver, 20, from Abbeydale in Gloucestershire when the tragedy unfolded.

Matthew, 47, was a South West Manager for Openreach and "loved by everyone."

‘Adorable’ Bonnie, 26, had followed in her father’s footsteps to become an engineer at the same company.

They were walking their dog on the beach when the freak wave came in and Mitchell described the weather as fine and windy but that "the sea was savage."

He and his brother were about five feet (1.5m) behind the others and their dog, but they turned back when a wave broke over them at about 6.45pm on November 2.

Bonnie’s brothers escaped but realised their sister and father had gone when they spotted their dog alone on the sand.

The young men ran to a local tea room for help and immediately dialled 999, reported the Falmouth Packet.

The father and daughter were found, hauled via helicopter from the sea and airlifted to hospital but were later confirmed dead in Truro.

“I miss him so much.

“He was loved by everyone. His family loved him and his engineers at work loved him.

“Bonnie was an absolutely adorable young woman who had followed in her father’s footsteps to become an engineer at the same company.

“She was just lovely. I was so proud of both of them.”

He said the family had taken a short holiday to Cornwall and that they ‘knew the area’ but the swell that took them away was a ‘freak wave’.

A neighbour said Matthew was ‘devoted’ to his children and was a ‘wonderful father’.

“The weather was at the limit for the inshore lifeboat with force six winds and a heavy four to five meter swell.”

Det Con Kelly Browning, of Devon and Cornwall Police, told the inquest it did not take much water to sweep people off their feet.

Mr Cox concluded a "substantial wave came up over the harbour wall".

He said: "It is simply a tragedy and the outcome could not have been avoided."