Dominic Raab launched a bid yesterday to block the release of Baby P’s mother after the Parole Board ruled she could go free in weeks.

Tracey Connelly, 40, was jailed indefinitely in 2009 for causing or allowing the death of her tortured 17-month-old son Peter in a horrific case.

The Parole Board said last month that she posed a low risk of reoffending, but Mr Raab has now triggered a mechanism to reconsider the decision to release her.

A source said the Deputy Prime Minister was ‘deeply concerned’ by the prospect of Connelly being freed. 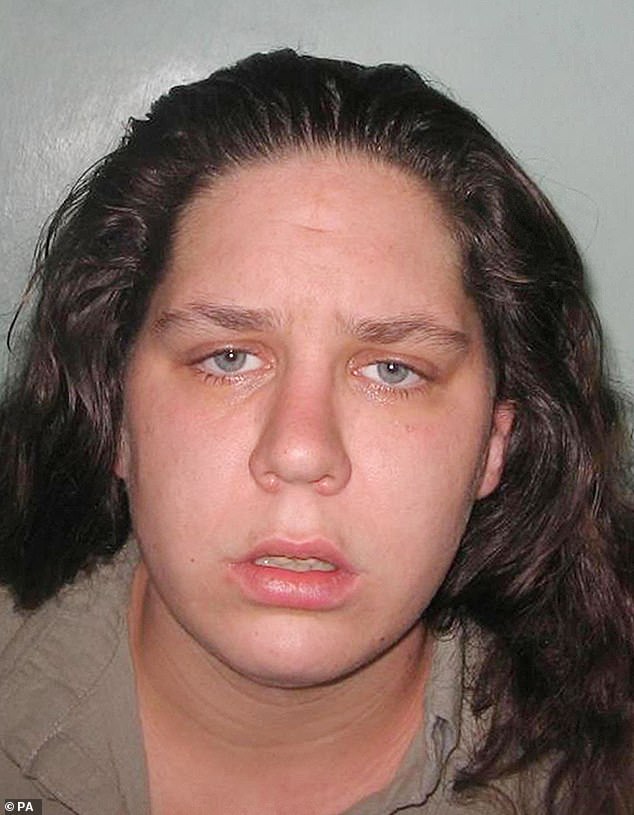 The Parole Board said Tracey Connelly, mother to Baby P, is no longer a risk to the public and could be released as early as next month 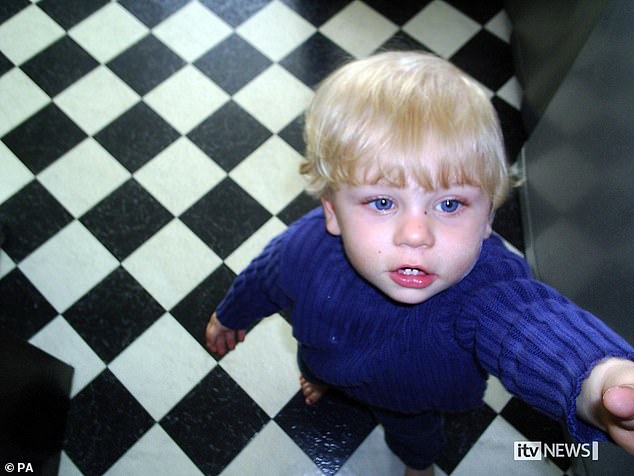 Mr Raab has written to the board to request a technical review of the case to ensure rules have been properly followed.

If the board decides it has properly carried out the process, Mr Raab is powerless to prevent the release.

Under imminent reforms of the parole system, however, he has announced plans to grant ministers the power to veto releases in certain cases.

A source said: ‘The Deputy Prime Minister was deeply concerned when he read the Parole Board’s report and immediately made clear he would trigger the reconsideration mechanism, which he has now done.

‘Offenders like Connelly should face a higher bar before they’re considered for release and our reforms will make sure she would in future.’

A Ministry of Justice spokesman said: ‘The Deputy Prime Minister previously confirmed his intention to trigger the reconsideration mechanism in relation to this case.

‘A letter has now been sent to the Parole Board to start this process.’

Connelly was released in 2013 but was recalled to prison two years later for breaching her licence conditions.