An Omaha man who had already served five stints in prison has been sentenced again — this time to decades behind bars for repeatedly choking his girlfriend’s 2-year-old daughter into unconsciousness.

David Coleman, 38, was sentenced Tuesday to 42 to 52 years in prison, the Omaha World-Herald reported. He had earlier pleaded to two counts of child abuse resulting in serious bodily injury and being a felon in possession of a knife. 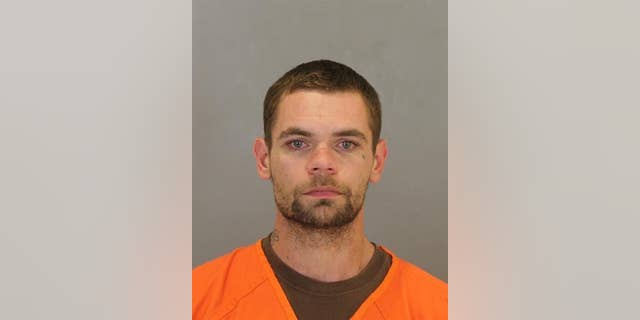 Coleman was arrested in December after his girlfriend found a video on his phone showing him hanging her 2-year-old daughter by her neck with a scarf in a storage unit until she was unconscious. Police said they later found other video of Coleman strangling the girl while the toddler was in a car seat.