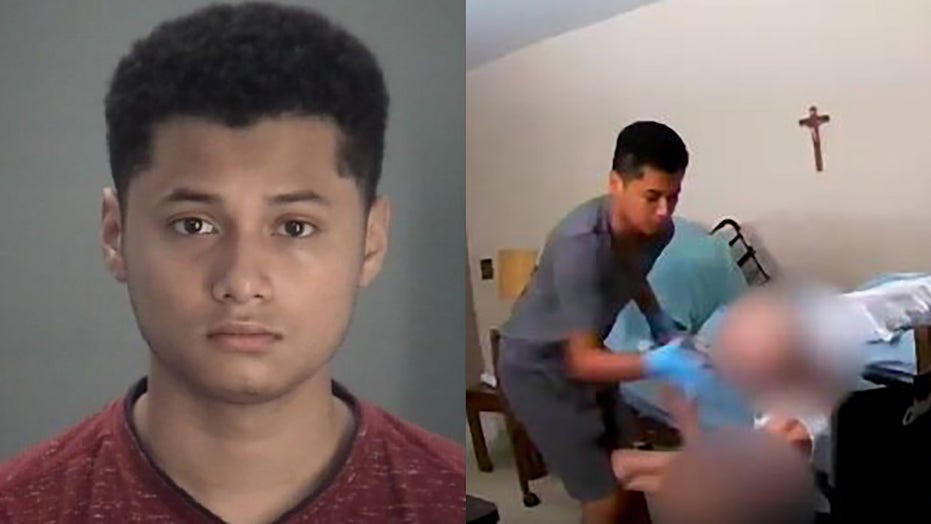 A caretaker caught on video physically and verbally abusing an 88-year-old man in his care in Florida last year was sentenced Wednesday to two years of house arrest and four years of probation, according to a report.

Jonah Delgado, 20, appeared in a virtual hearing before Hillsborough Circuit Judge Laura Ward, where he pleaded guilty to three third-degree felonies, two counts of elder abuse, and battery of a victim over age 65. He also apologized. 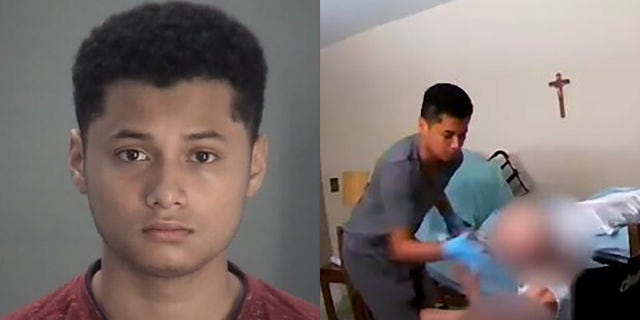 With the assistance of the Pasco County Sheriff’s Office, Delgado was arrested around midnight.

“The actions of this man are deplorable, unacceptable, and disturbing,” said Hillsborough County Sheriff Chad Chronister following the arrest. “Delgado was trusted to take care of this man and to protect him. He not only broke this trust but put this man in direct danger with his actions. I am very proud of our detectives who worked quickly to get this man in custody before he could hurt anyone else.”

As part of his plea deal, Delgado will have to attend anger management classes and perform 200 hours of community service, FOX 13 reported. He will also have to write of letter of apology to the victim.

“No caretaker employment at all,” Ward added.