A GANGSTER dubbed the 'Angel of Death' who is accused of executing 24 people in hits for mob has been arrested after fleeing a 100-year jail sentence.

Fabio Feitosa Souza, from Rio Branco, Brazil, is part of one of the country’s largest criminal organisations and had been on the run from the authorities. 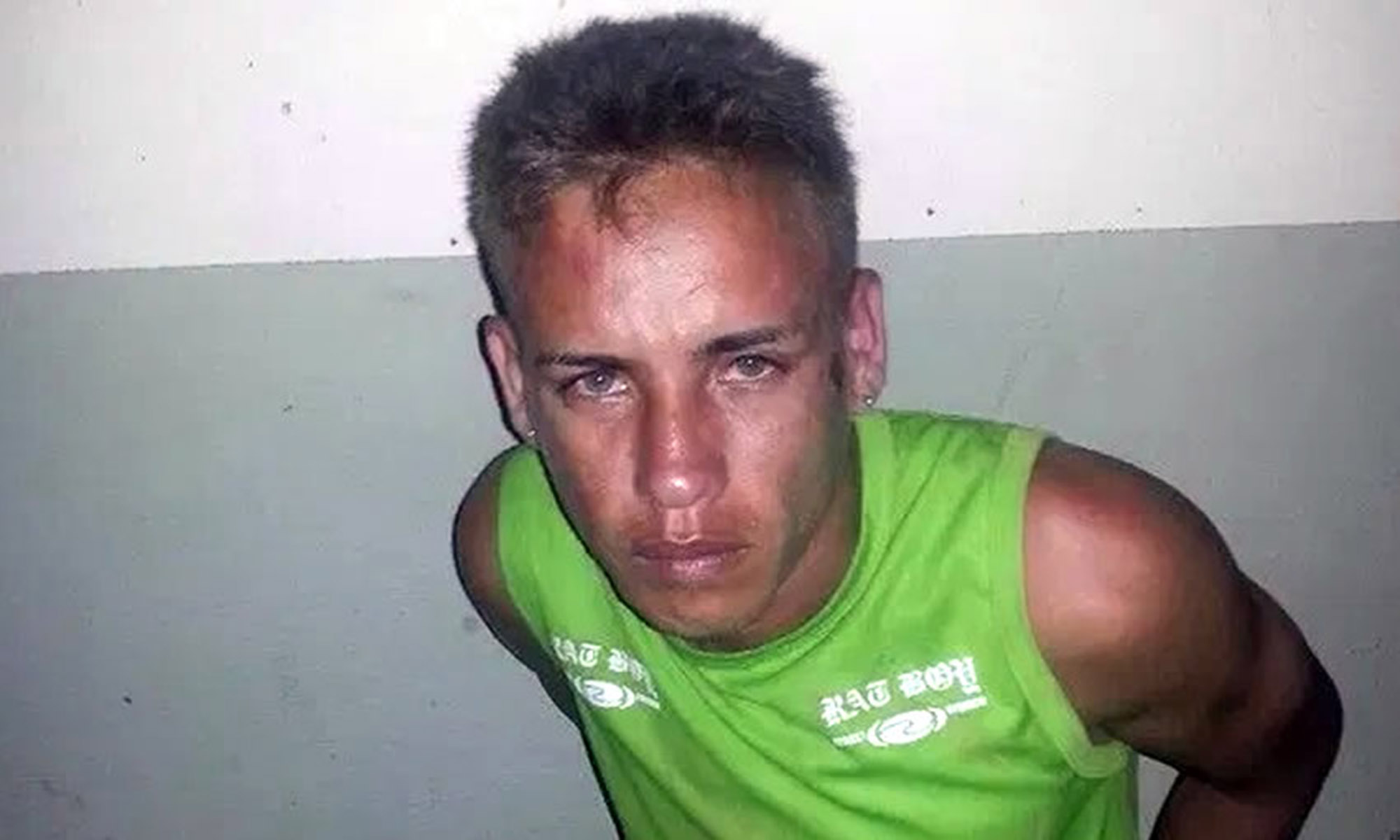 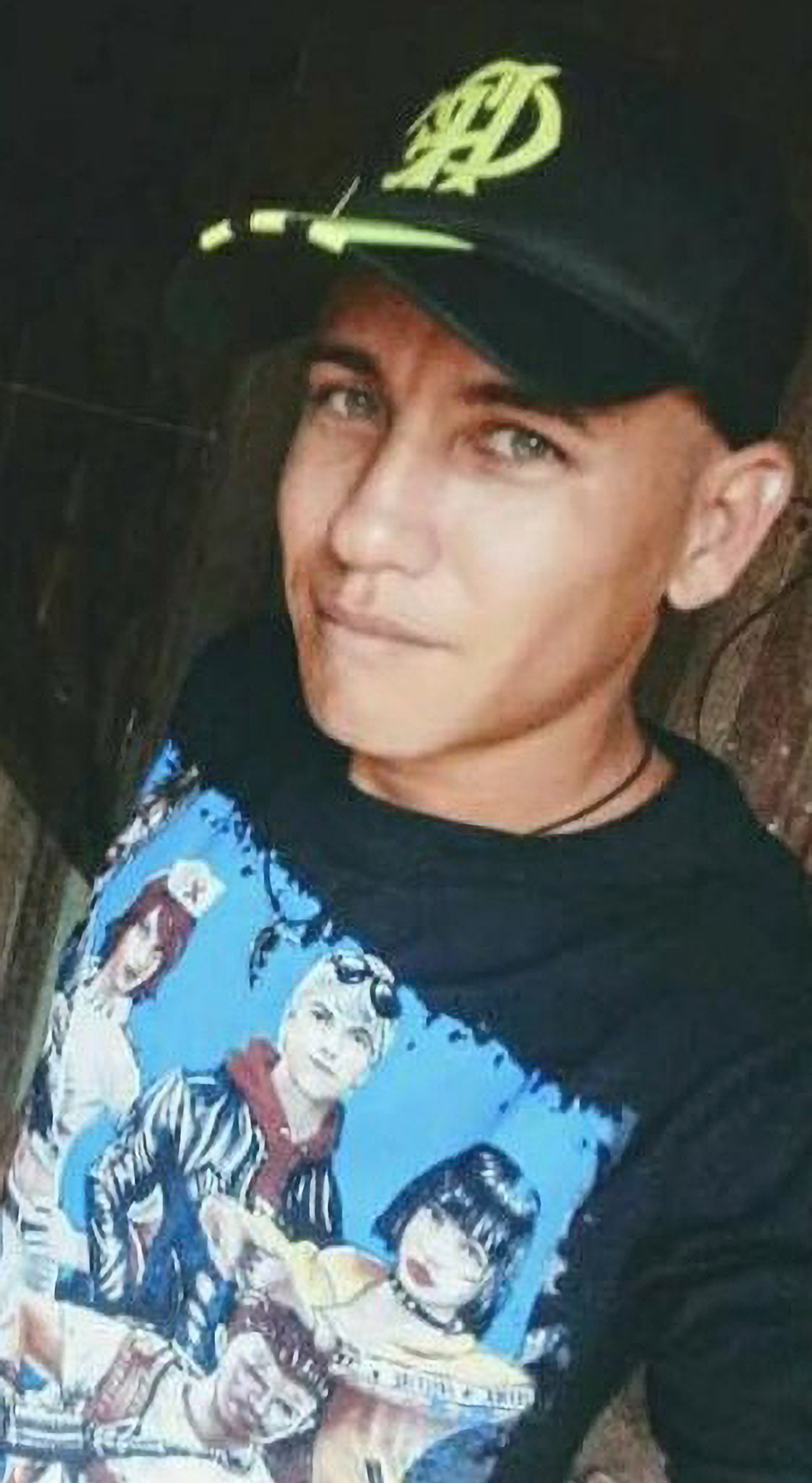 The police had been gathering intelligence on the 32-year-old suspect for a month before finally arresting him at his hideout on April 21.

Dubbed the 'Angel of Death,’ he is accused of killing 24 people, including eight in a period of just six months.

He had already been sentenced to more than 100 years in prison for murder, armed robbery, theft, conspiracy and belonging to a criminal organisation known as Primeiro Comando da Capital.

He had been serving his sentence under house arrest, due to alleged cancer of the ear but he broke his ankle tag and went on the run.

According to the police, Souza had also been labelled a wanted man by a rival criminal organisation too, known as Comando Vermelho.

They had offered the equivalent of £2,622 for Souza's head, as he had reportedly killed one of their 'kingpins.'

Furthermore, one of Souza's victims has been named as Adalsenilson de Oliveira Marcilio da Silva, 34.

He was shot twice in the neck and chest, outside the gate to his house on August 30.

His wife told the police that she saw two gunmen wearing bulletproof vests, one of whom was hooded and said they were from the police.

As a result, the police continue their investigations to identify any associates who participated in his crimes.

Souza is now being held in custody in Rio Branco.