A THREE-year-old girl in New York comforted her mom in the wake of her dad's coronavirus death, saying he was "in heaven."

Little Bella Bradin from Long Island has been a huge support to her grieving mother, Jenn Bradin, after the family lost Yoni, 36, to the deadly bug on April 20. 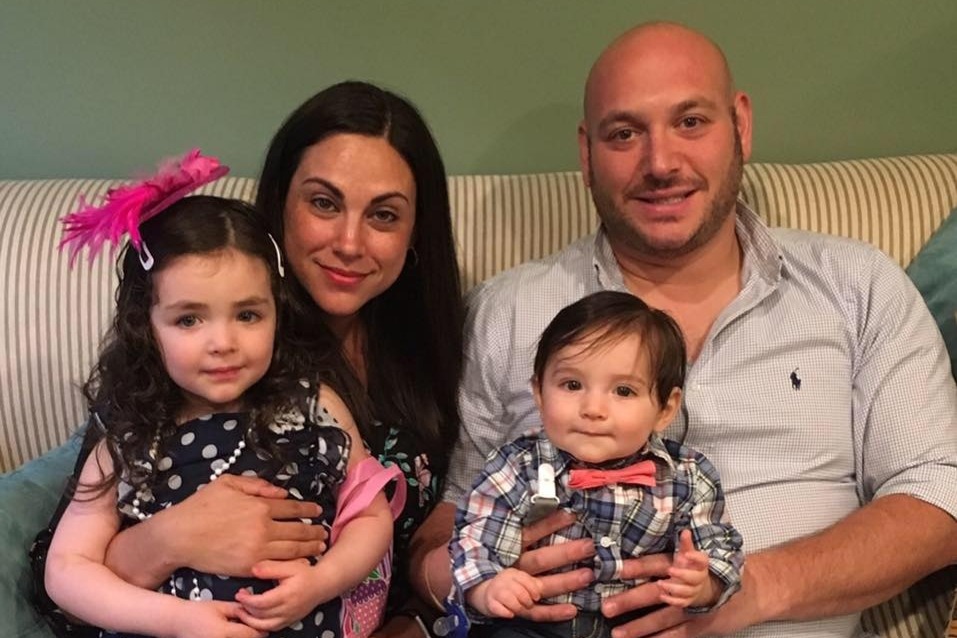 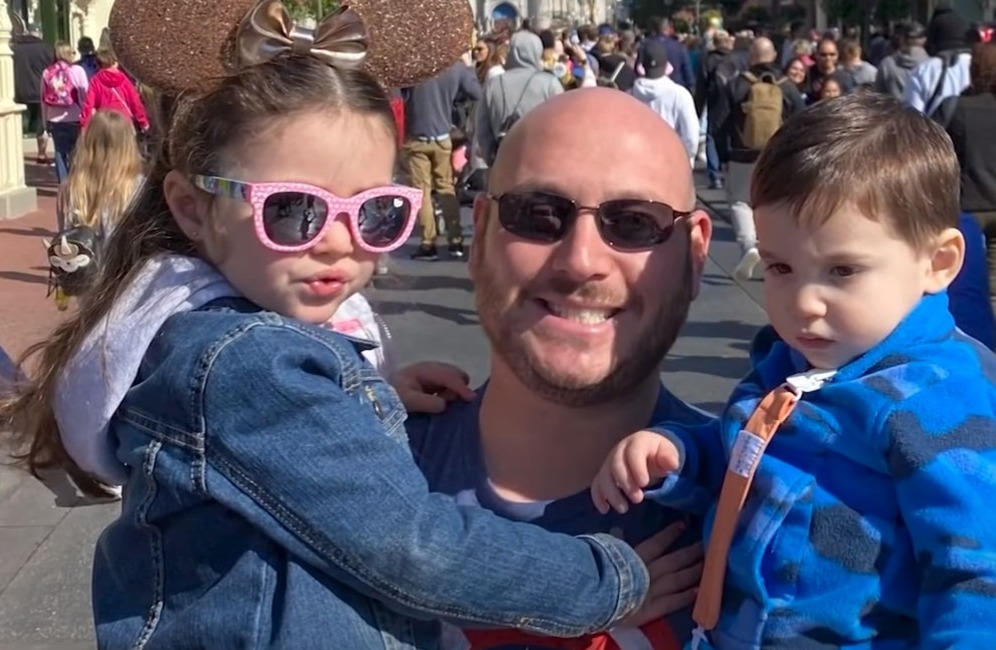 Jenn told PEOPLE it's difficult knowing her daughter and son Noah, 1, will grow up without their "devoted" dad.

But she said Bella has been wise beyond her years as they grapple with their "new reality."

"There are nights where I lay with her and cry — because, to me, she needs to see my emotions too and know that I'm sad about it," the 36-year-old widow said.

"And she'll cup my face with her hands, and she'll say 'It's okay, Mommy, Aba's in heaven, and in our hearts and our heads.'"

The devastated wife acknowledged that the toddler didn't fully understand the permanence of death yet but she "understands it from a black and white perspective." 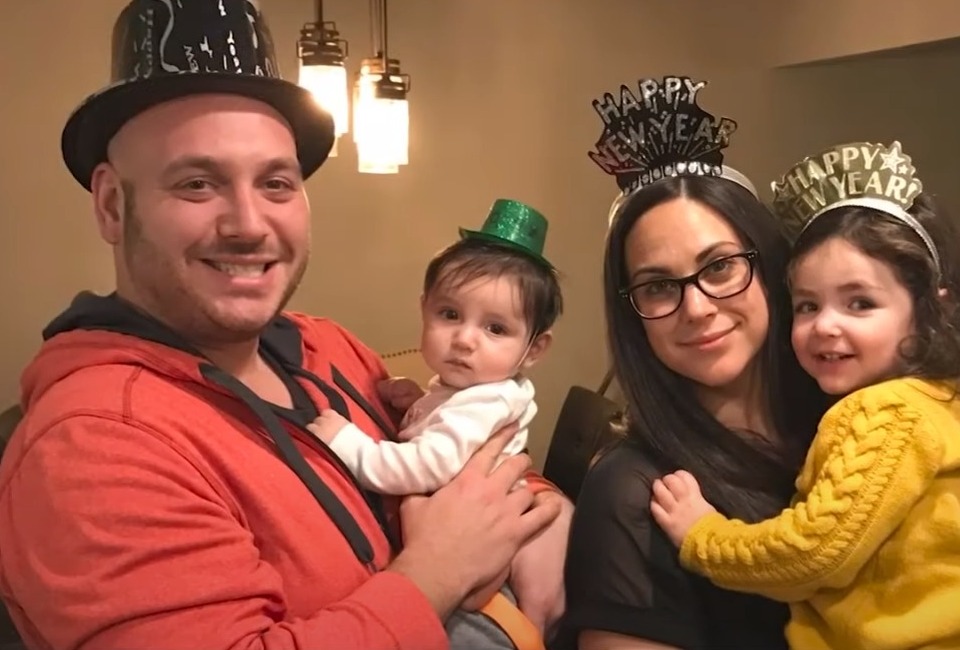 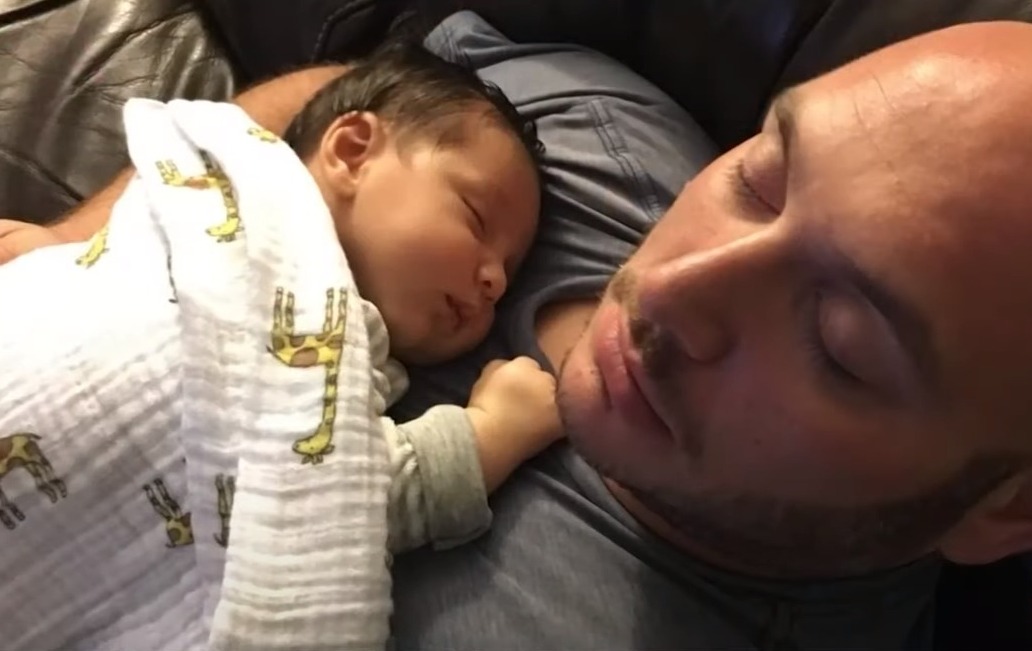 "She will tell me that he got this sickness — that's what she calls it — and it killed him and he died, and now he's in heaven," Jenn told the magazine.

"But then the next day, she'll say to me, 'I hate the sickness. I wish it would go away because then maybe Aba would get better and come back.'"

"It's crazy to think that my 3-and-a-half-year-old is comforting me sometimes."

In February, Yoni got pneumonia and was diagnosed with COVID-19 on March 13.

The dad-of-two seemed to be getting better after weeks of coughing when they returned home on March 15 to Hauppauge – but less than a week later, Jenn had to bring him back to Stony Brook Hospital. 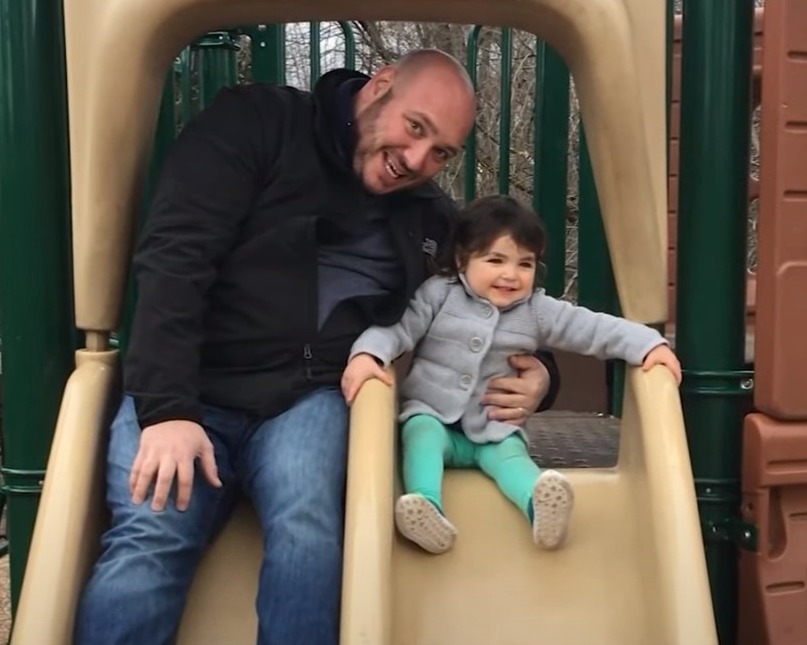 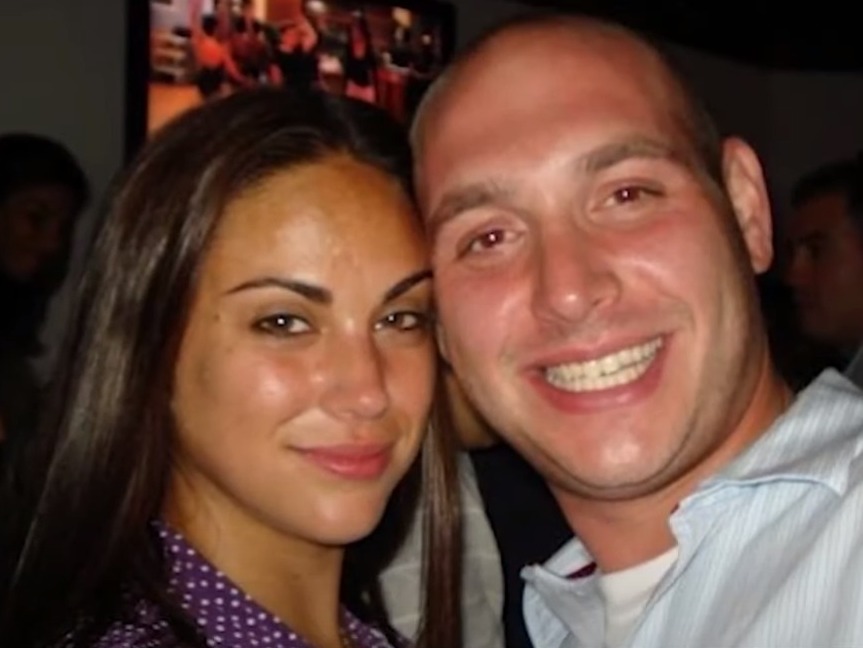 The couple had to communicate for days just using the phone because of visitor safety restrictions and the fact Jenn had also contracted the virus.

But due to the hospital's policy which allowed clinical workers to visit loved ones, she was with him in ICU when he died on April 20.

In the wake of his death, a GoFundMe campaign was started for Yoni to help the family out with funeral costs and medical bills.

Yoni's grandad, a Holocaust survivor, attended his April 22 funeral and watched his grandson be buried, which Jenn found "devastating."

"I wouldn’t wish this upon anyone else in the world and it's happening every day all over the country," Jenn said. "Until we find a way to eradicate this virus, we need to continue social distancing and keep as many things shut down as we can.

"You take a lot of things for granted and then all of a sudden something like this happens. You're totally blindsided. I just wish we could go back somehow and change it."

Yoni is one of over 60,000 Americans who lost their COVID battle as the nation deals with over one million infections.