A HEARTBROKEN family have paid tribute to an "amazing" girl who died from a tragic brain tumour.

Jenna Carrington, 15, found out she had a serious brain tumour and only had just over a year to live on New Year's Eve in 2020 after feeling sick and having headaches. 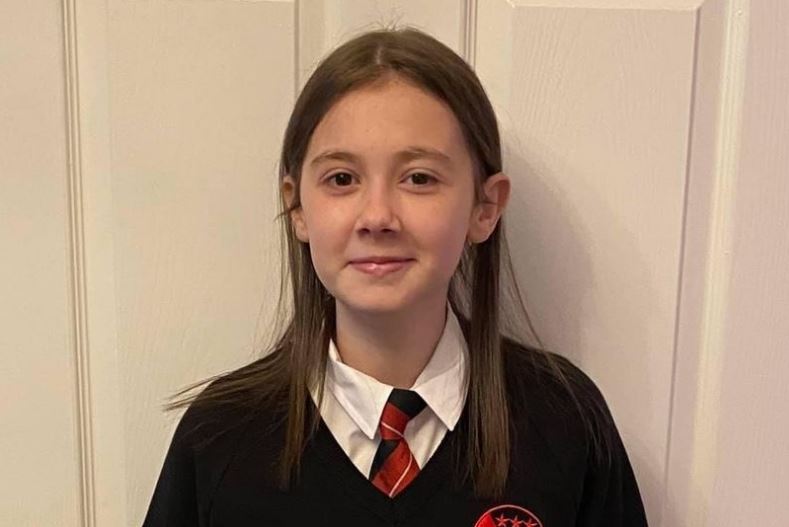 The teen was 13-years-old when she started feeling unwell as she suffered mild seizures and lost her appetite – but her doctor said it was because of her "hormones."

On December 19, 2012, she felt unwell at school and on her way to the school nurse, the teen had a seizure and fell, smashing her face on a table.

She was then rushed to hospital where a scan revealed the teen had a large mass on her brain.

Jenna, who attended Oxclose Community Academy in Washington, was taken by emergency transport to the Royal Victoria Infirmary in Newcastle to have a biopsy.

And by January, more tumours were found on the schoolgirl's brain – and she also developed dementia.

But by November 2020, Jenna's condition had deteriorated and a shunt she had fitted became infected.

Jenna died at her home in Washington, Tyne and Wear, in May this year.

"She remained so positive and tried to live each day the best she could. She was the most amazing girl.

"It's been the hardest time of our lives.

"We thought Jenna may have had diabetes or epilepsy, but we never imagined that she would have a brain tumour."

Speaking about when the teen started her cancer treatment, the 36-year-old added: "Lockdown began which meant we weren't allowed to see Jenna.

"She was very family-oriented, so it was the hardest time of our lives."

And towards the end of 2020, Amanda told her niece some good news: "I told Jenna that I was pregnant, and she was over the moon. The news really gave her a boost."

Just seven weeks after Jenna's death in May, Amanda welcomed her daughter Ella into the world.

"If she had been able to hold on for seven more weeks, she would have met her baby cousin Ella.", Amanda added.

The loving aunt is taking on a fitness challenge to raise funds and help find a cure for brain tumours in her niece's memory.

Amanda is currently taking part in the 100 Star Jumps a Day in November challenge to raise money for Brain Tumour Research.

She added: "It's been the hardest time of our lives, so it's really important to do the star jumps challenge to raise money for Brain Tumour Research so other people don’t go through what she has been through." 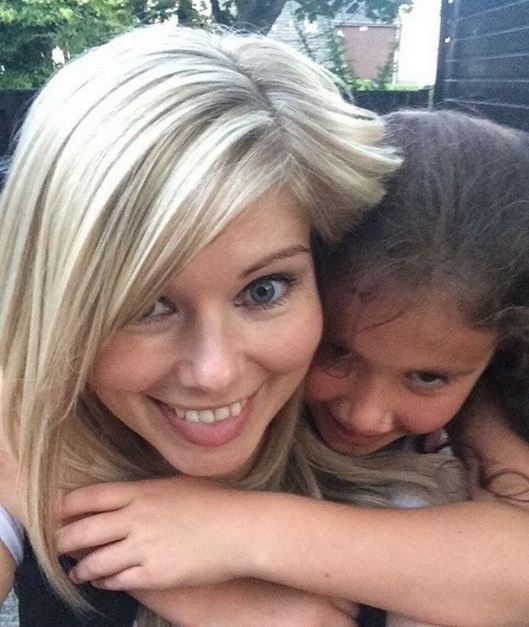 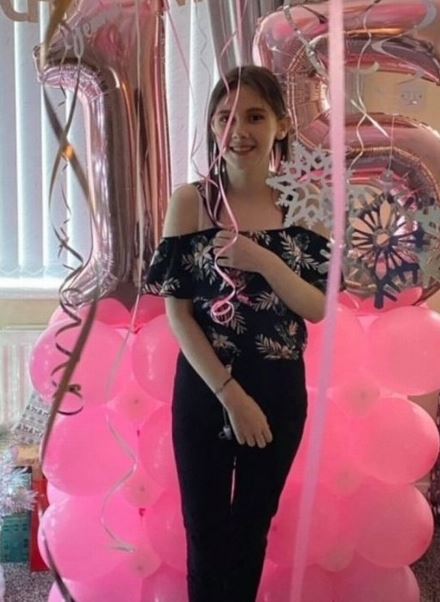