Bank Holiday golfers watched in horror as a woman set herself on fire beside their golf course.

The woman tragically died after dousing herself with accelerants and setting herself alight in Bradford, West Yorkshire.

Firefighters and paramedics were called to the incident on a footpath the sixth hole of Bradford Moor Golf Club, but the woman was pronounced dead at the scene. 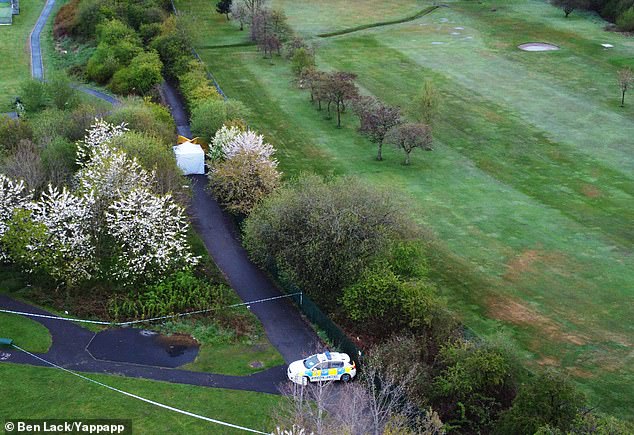 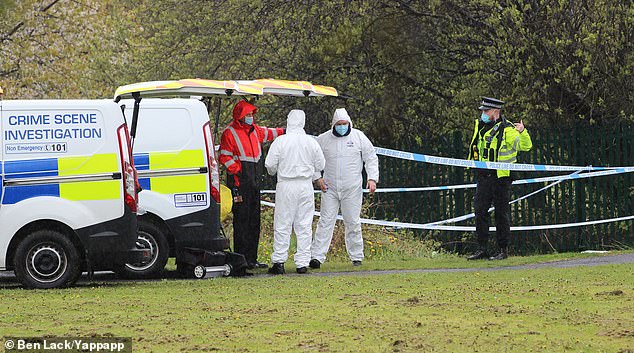 The tragedy happened in Myra Shay Park, the Barkerend area of the city at around 9.15am as golfers were enjoying a Bank Holiday round.

A police cordon remains in place.

A local woman, who did not want to give her name, said: ‘It is an utter tragedy. What has driven the poor lady to take her own life in such a violent way is beyond me.

‘Apparently a bottle of turps was found beside her body.’